Opening Saturday, January 28, 2023, at Studio la Città is the exhibition dedicated to new works by Luigi Carboni: 13 large canvases belonging to a cycle of works created in 2019 and entitled Ridisegnare. The uniqueness of this exhibition lies precisely in the redefinition of the concept of drawing, and sketching, a technique often considered secondary, but which here becomes dominant. 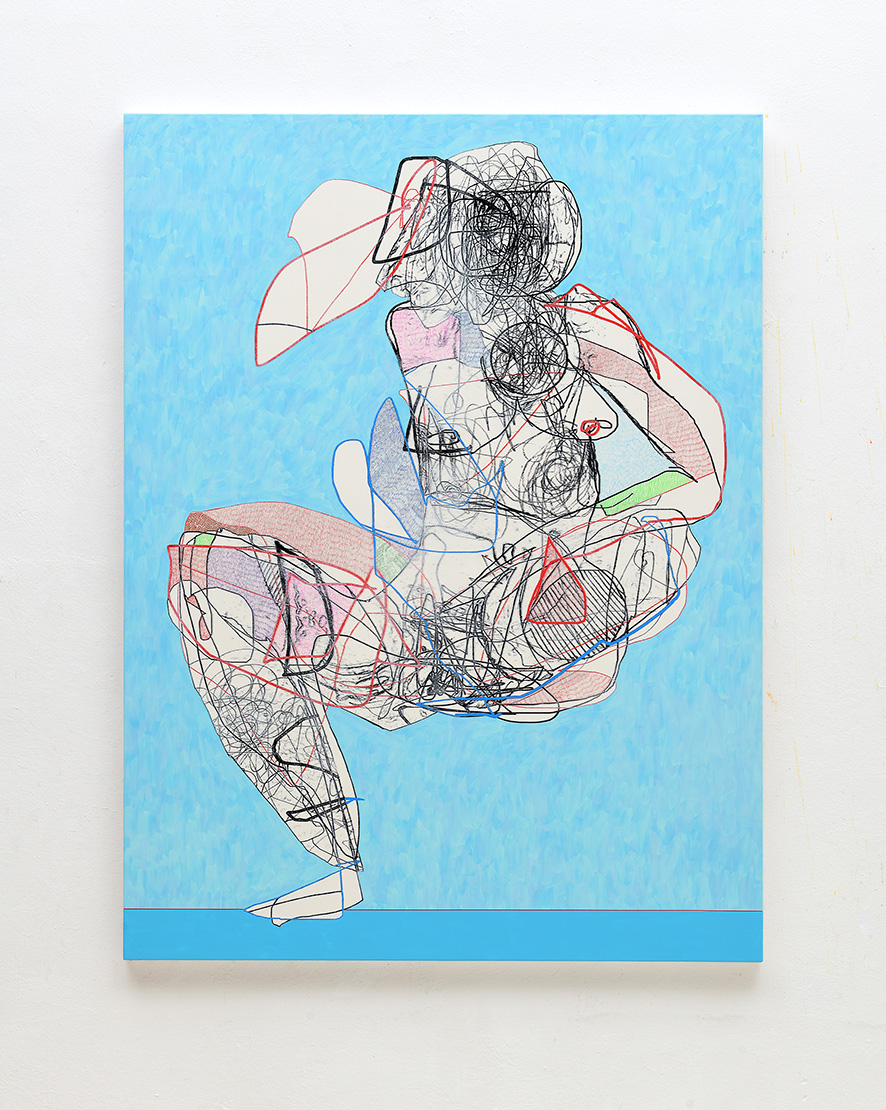 The exhibition at Studio la Città includes two separate series of works: Codri Earthquake (already proposed in Verona in a previous exhibition in 2015) and the new Nistru Confines (a group of pictorial and sculptural works begun in 2017 that, when completed, will include about 400 works). The title of the entire exhibition is the union of the first syllables of these two emblematic places for the artist: Codri and Nistru. Stoian’s works are intimately linked to her past and her homeland, Moldova, which has been ravaged by both violent natural disasters and dramatic political events.

The artist, now with his second exhibition in Verona, proposes for the occasion four of his most recent works, in which the shadow, an essential element of all his works, this time is used to investigate the relationship between human time and cosmic time. The exhibition consists of two polyptychs (Cronos and Gea) made with pencil on paper and then mounted on Dibond panels, a large circular work (Elio) created with the same technique, and a composition of nine drawings on Amatruda paper (Shadow Textures). 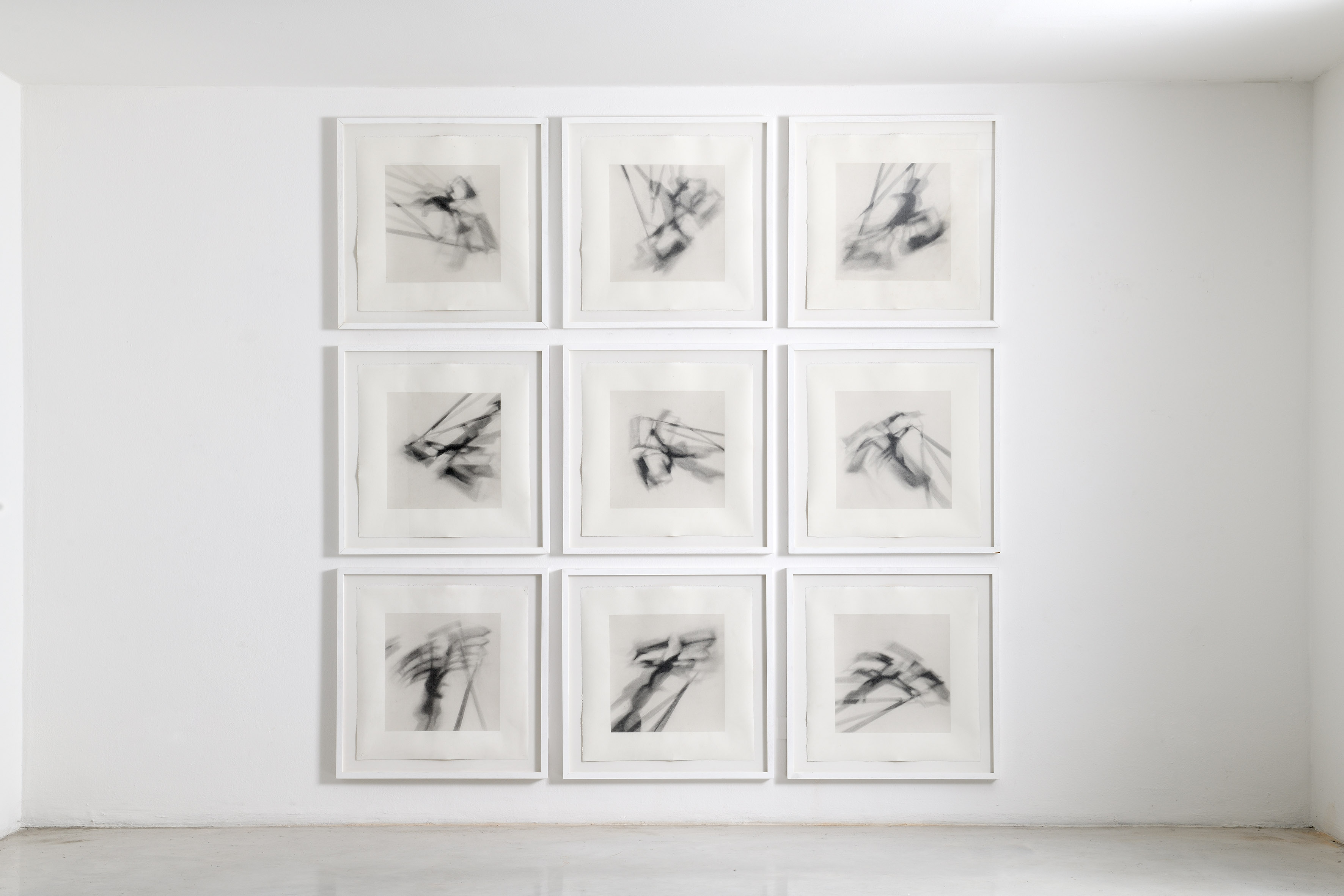