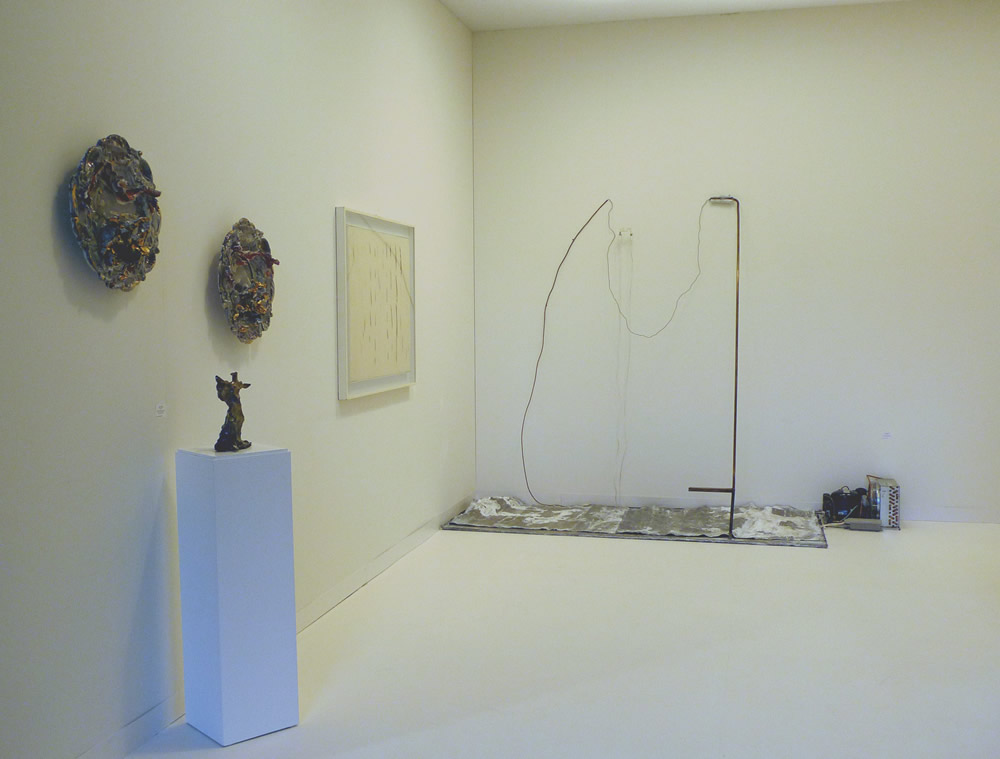 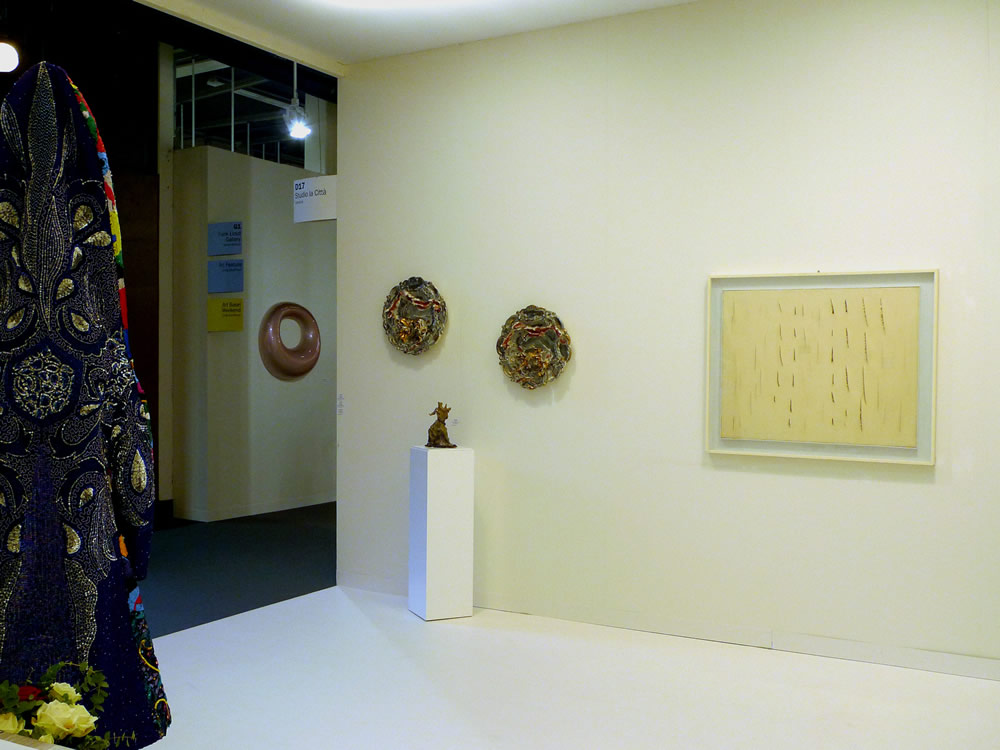 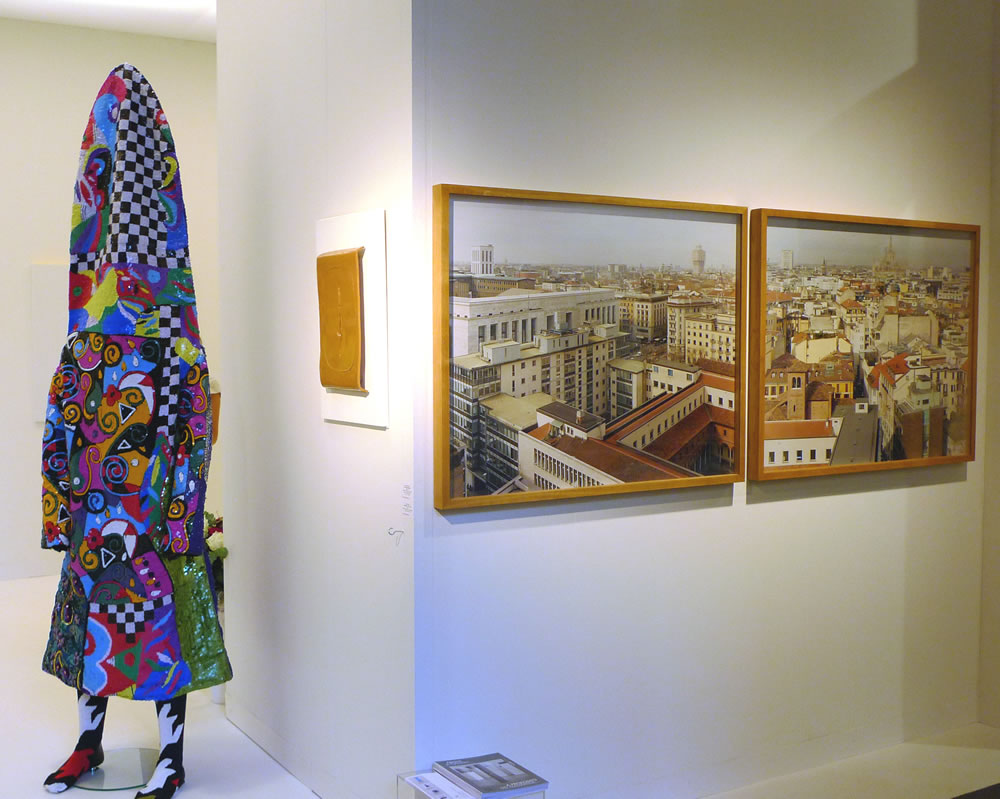 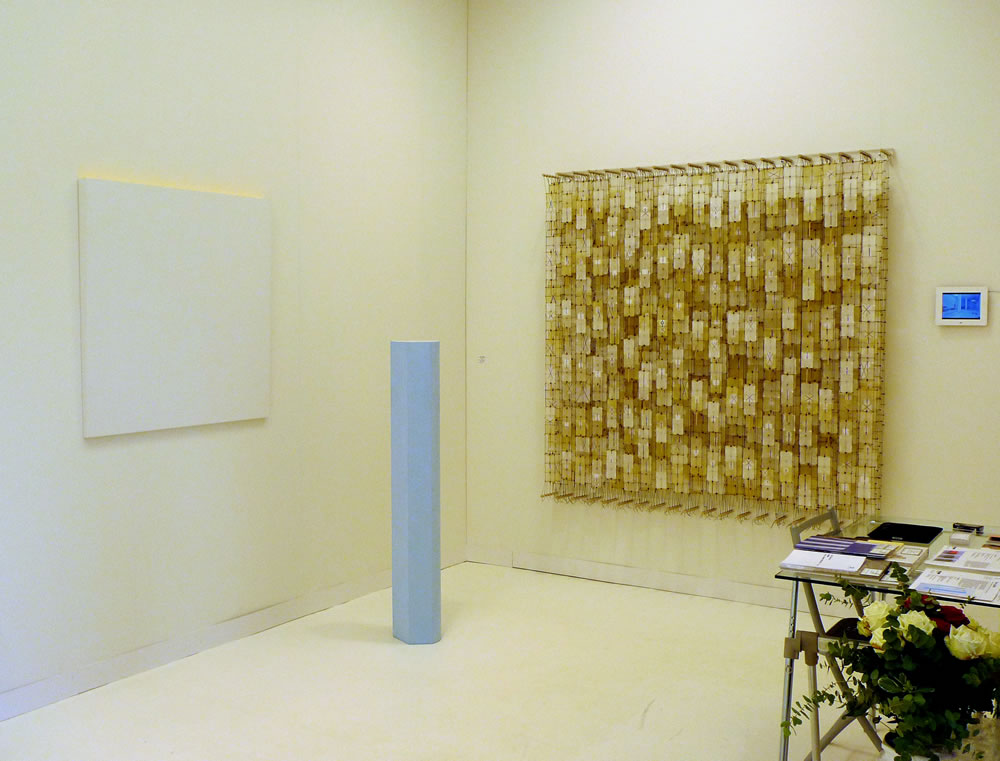 This year Studio la Città wants to show the art fair’s public, both the idea behind the work of artists of different generations from all over the world and, above all, to convey the sense of what a gallery’s work actually means. After an activity of over forty years, and during many epochal changes on both the
world’s scene and the art scene, it seems necessary to rethink deeply about the mechanisms and aims of those who continue to leave their own mark side by side with that of the artists they have chosen and exhibited over the years.
So what does it mean for a gallery to continue with its traditional work, in the sense of a series of personal choices, carefully supervised and followed as they develop over the years? What does individual work signify in the face of the globalized market? What is the sense of the venues for showing these choices and how have they changed: galleries, museums and also, of course, art fairs?
And so the artists that Studio la Città is presenting in this year’s fair and which were, in part, seen in the last edition – Stuart Arends, Pier Paolo Calzolari, Vincenzo Castella, Nick Cave, Lucio Fontana, Herbert Hamak, Jacob Hashimoto, Piero Manzoni, Fausto Melotti and Ettore Spalletti – are today the visual,
emotional, and rational answer to all these questions: for once a gallery has openly revealed itself through its artists and thus vindicates its role as their travelling companion in an adventure, an adventure that, we believe, must maintain the characteristics of a strong personal and non-conformist choice, one that must also inspire the gallery’s public and collectors to make equally strong, personal, and knowledgeable choices.
Marco Meneguzzo, 2011