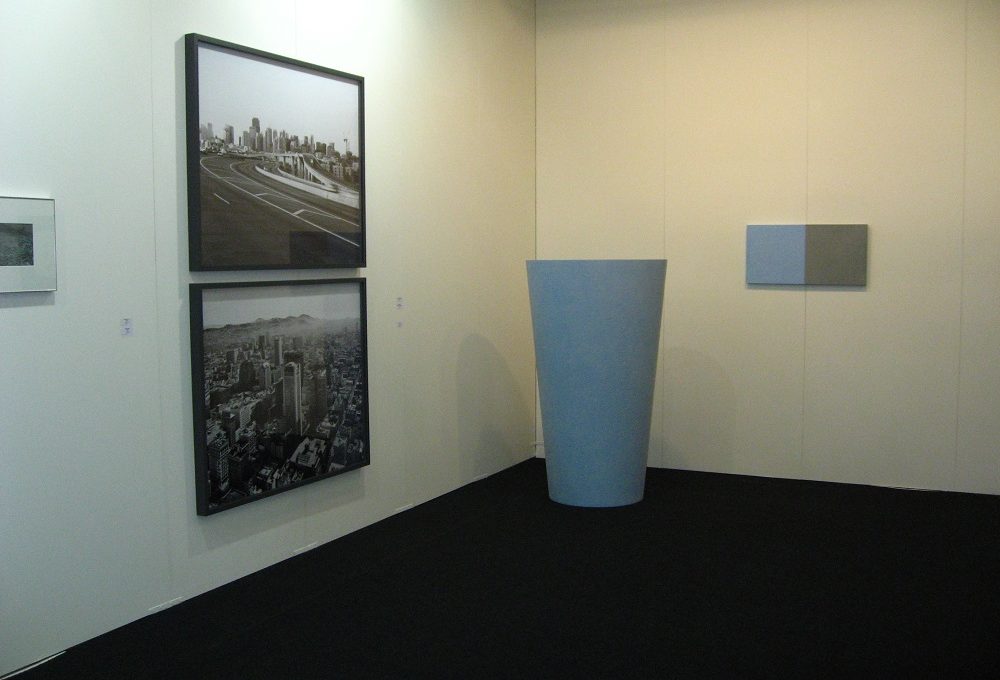 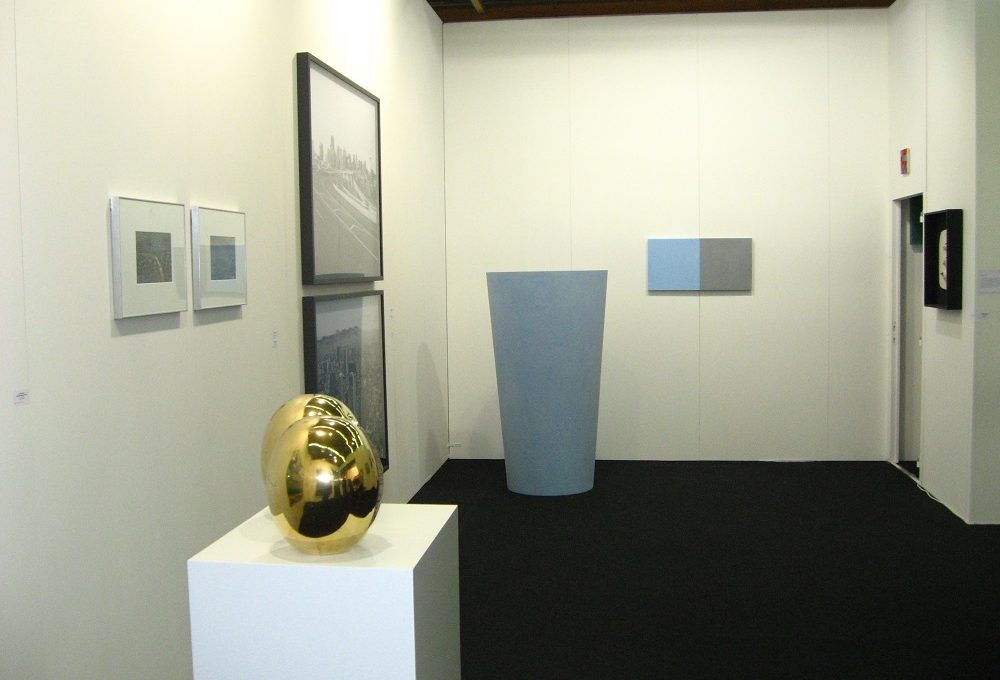 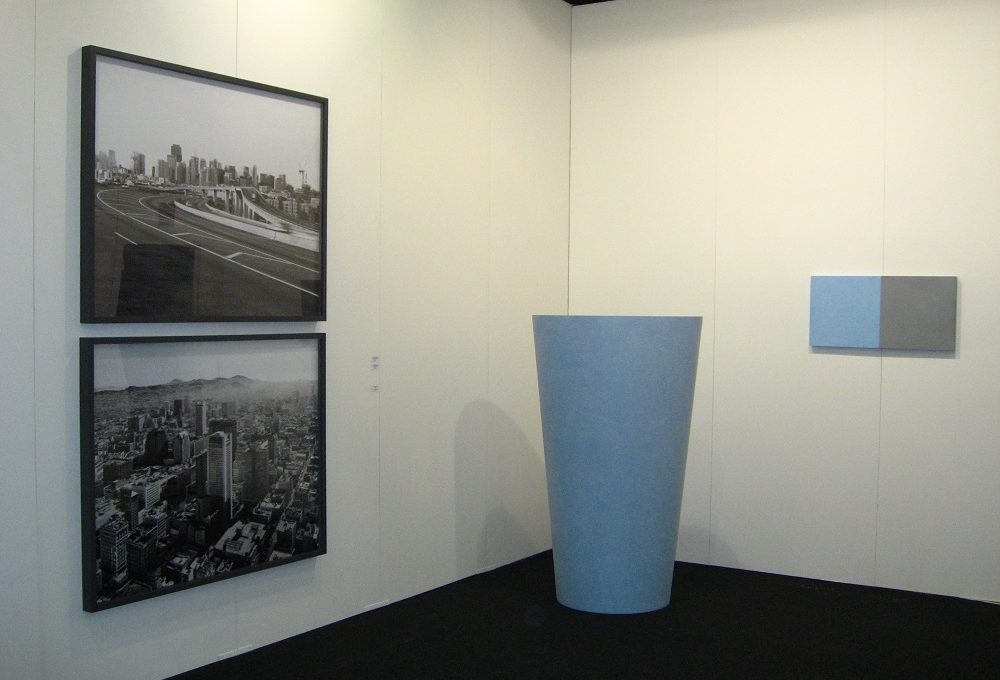 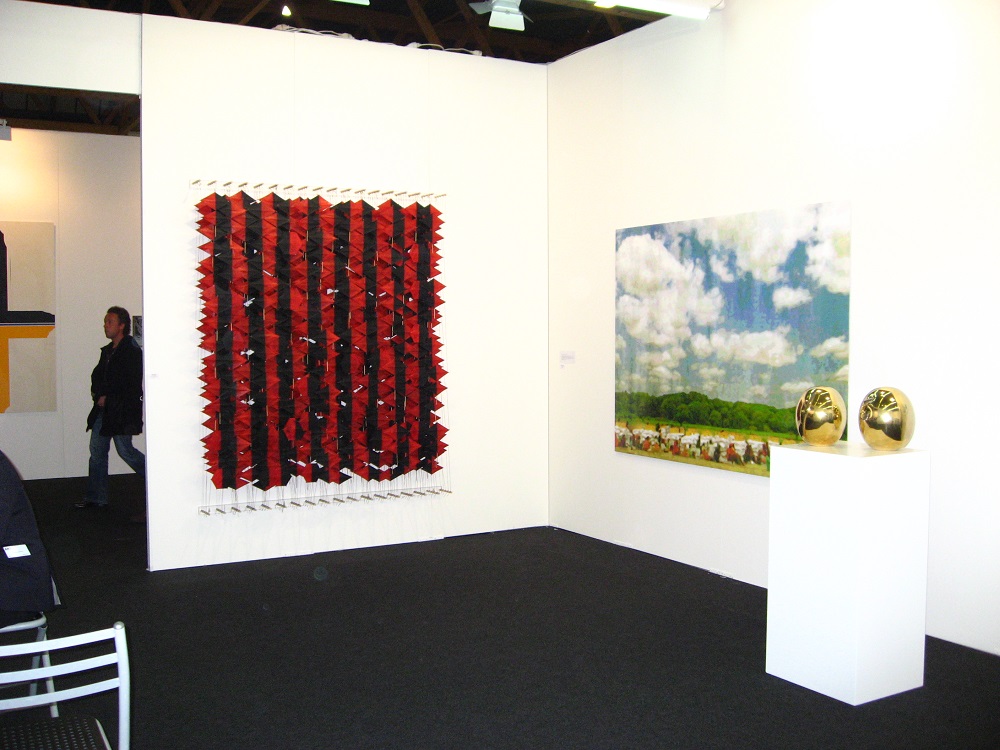 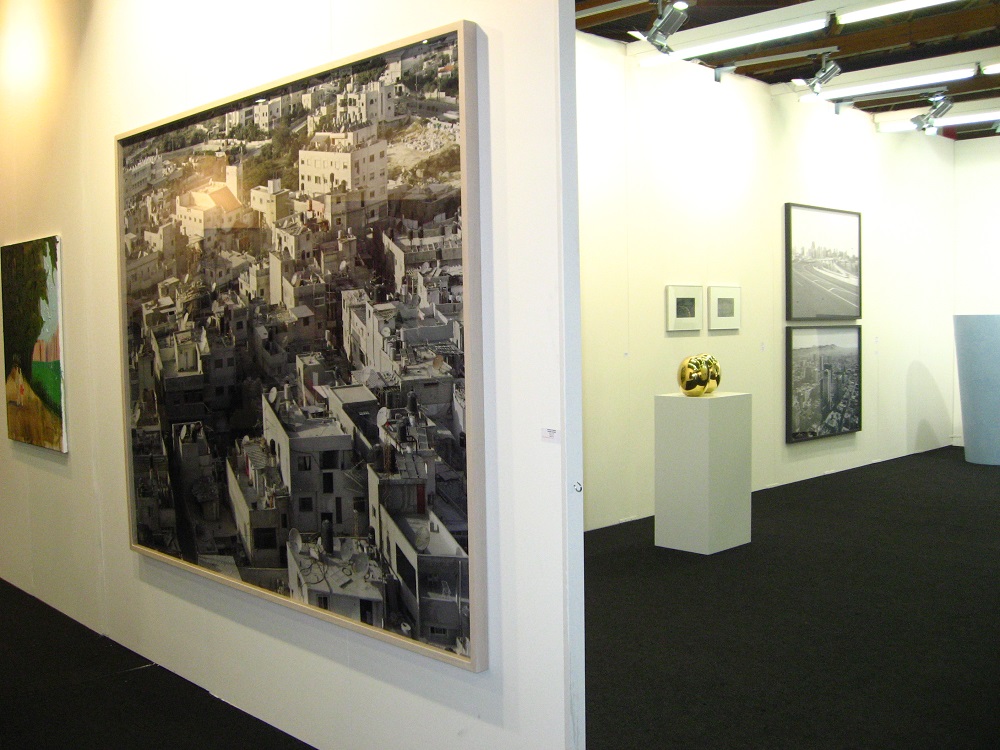 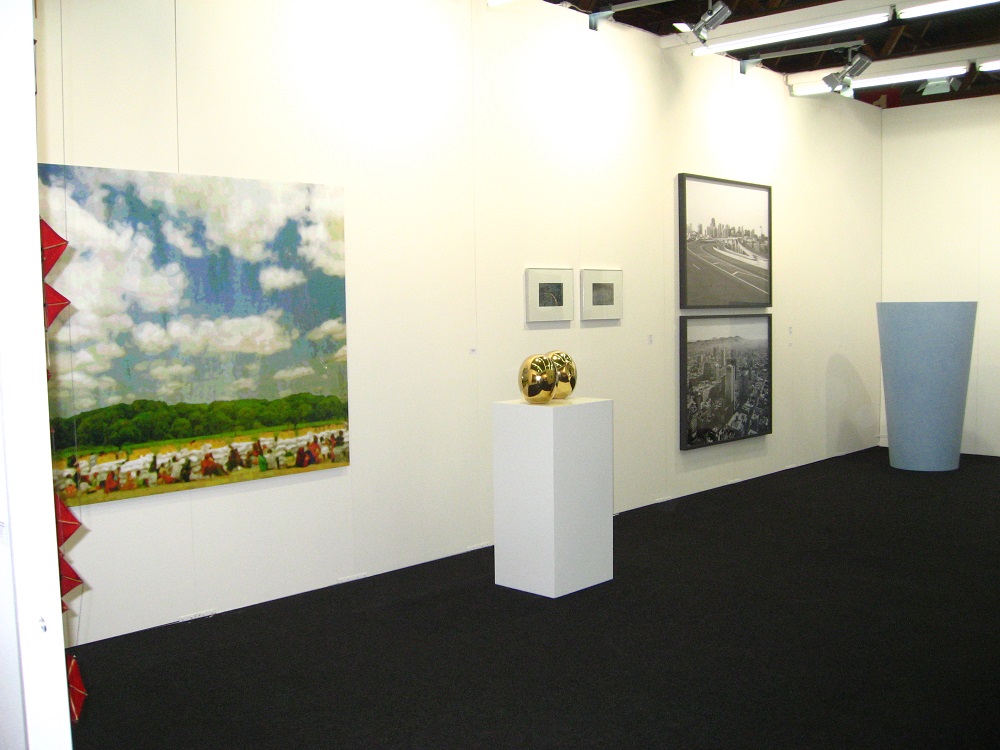 This year too Studio la Città will be participating in the 26th edition of Art Brussels, a fair by now consolidated in the panorama of international contemporary art events.

Studio la Città, active since 1968, will be proposing a series of works in line with the recent activity in its new spaces which have hosted works by both the younger generation and artists considered by now to be classics of contemporary art.

In accordance with the taste and stylistic choices of the gallery, which link the old to the new, we will be exhibiting works by such masters as Lucio Fontana, Piero Manzoni, Ettore Spalletti, Giulio Paolini, Pier Paolo Calzolari, and the most recent works by Timothy Tompkins, Herbert Hamak, Vincenzo Castella, Hiroyuki Masuyama, Jacob Hashimoto,  Mikhael Subotzky ed Eelco Brand.