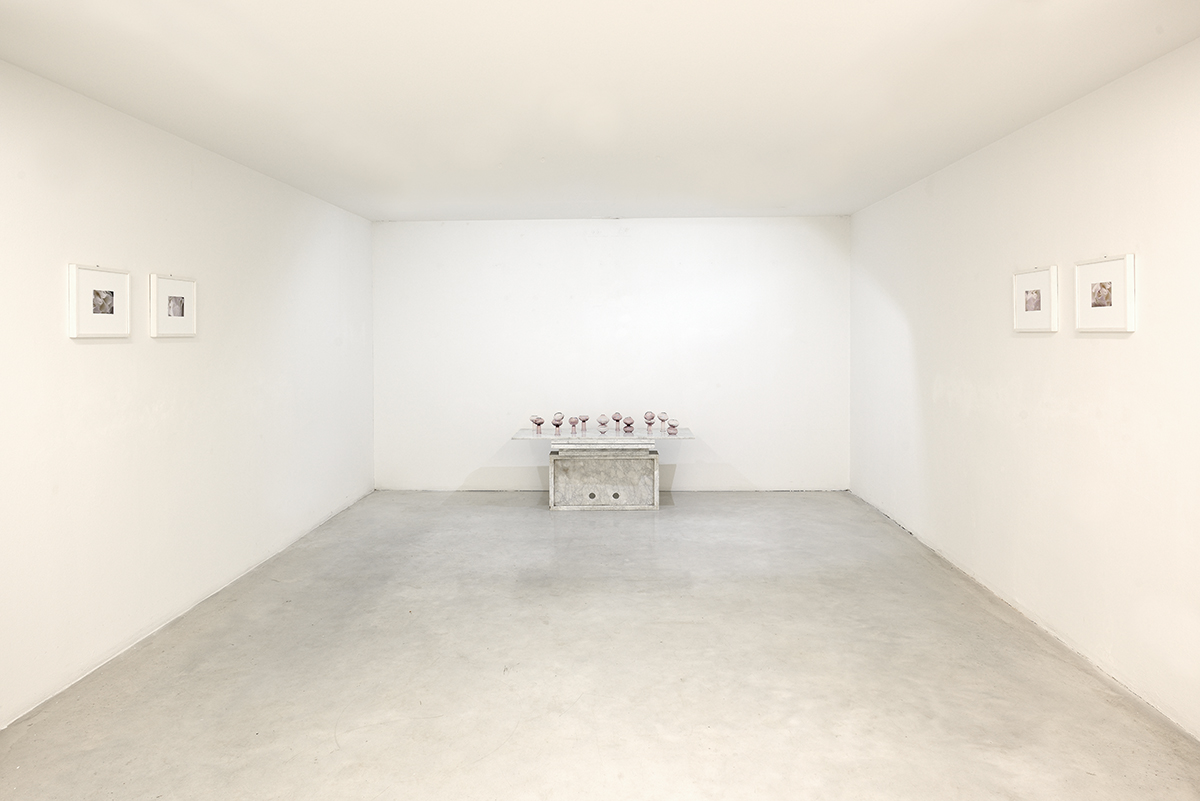 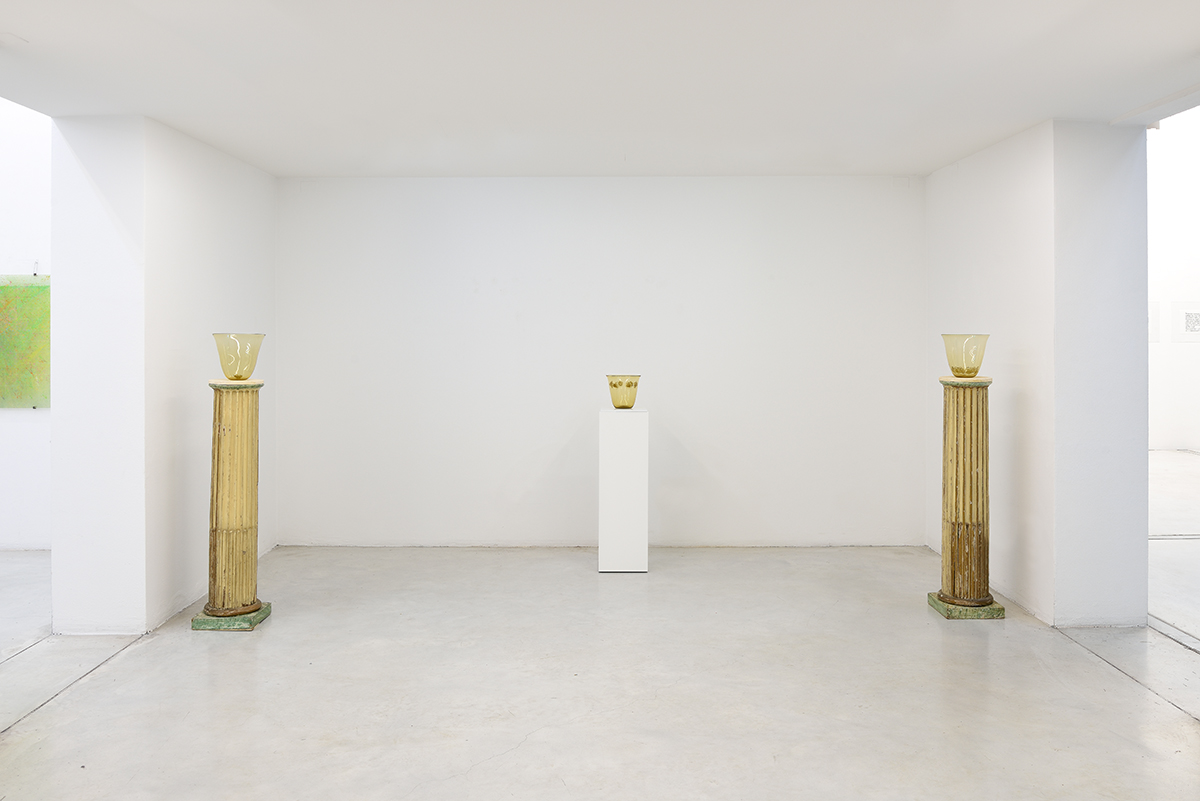 On the 3rd of March Studio la Città will be opening a solo show of Marcela Cernadas, an artist from Argentina who has worked in Spain and Italy for a while and who started an important stage of her artistic career precisely in Verona, at the beginning of the 2000s. Marcela Cernadas is now back with the exhibition Cenacolo to the city that had already welcomed her back in 2015 with the project Flesh and Spirit, curated by Manon Comerio and Paola Marini in the fourteenth-century church of St. Giorgetto.

It is no coincidence that Cenacolo is the first show to open the new “independent” programme of the gallery, presented for the first time during the latest edition of ArteFiera – Bologna.

The idea of creating la città projects, devoting a room of the wide exhibition space to artists to discover and rediscover, that have in common a momentary touch with the “spirit of the times”, derived from the very idea of showing “what we do not see but that exists, covered by silence, while waiting for a gaze that knows how to see”.

The title of the show refers to the artwork of the same name, that plays a key role in the gallery’s project room: the Cenacolo is here presented as the composition of thirteen Murano amethyst-glass chalices, exhibited on a marble table – a clear reference to Christian iconography. The chalices, imagined in their uniqueness, were created, starting from 2015, for different exhibition that marked important stages in Marcela Cernadas’ artistic path. The third and last piece was made this year specifically for the new exhibition at Studio la Città. The refined glass chalices have never been exhibited like this before, therefore the Cenacolo is an innovative work, symbol of an artistic path that found its ideal context at Studio la Città, the very same place where Marcela began her career.

The mise en scène of this work goes back in time in the history of art and the viewers, observing the empty feast, have two choices: they can either celebrate it or surrender to the idea of the souvenir.

Marcela Cernadas, active for years on the international scene, has been developing the key theme addressed by her work for years: food linked to the Sacred. Her work has been accepted in various fields of thought, academic and religious, as recalled by the recent collaboration with the Patriarchate of Venice.

Another recurrent symbol in the artist’s work is the “crown”, a key element together with the “rose” of the work Unique Roses, also proposed in this show. In the history of art, the rose is the emblem of the chalice that contained the blood of Christ, it often crowned poets and is linked to convivial events in Classical paintings. In the artist’s opinion, it represents a different way of interpreting the chalice: it is a symbol of triumphant love. “Rose” and “crown” are emblems of beauty and wholeness, decency and duty, as is the crystal, a material the artist has recently started to use, that becomes a means, enigma and surprise at the same time, in order to renew the discourse on luxury and the ephemeral.

The last series exhibited is Still Rose, composed of four photographs that mix the concept of vanitas in one “figure”, the one of the rose again, that formally and lirically belongs to still life.