Like many small South Africa towns, BeaufortWest is still highly segregated. The quiet streets of the town itself are clustered around the main road and still house an almost exclusively white population. They go their daily lives largely unaware of what goes on in the outlying townships where the majority of the population live.
The local jail, too, is on the main road, and it is what caught Mikhael Subotzky’s attention: ‘I was drawn to Beaufort West because its prison is bizarrely situated in a traffic circle in the centre of the town in the middle of the N1 highway,’ Subotzky says. ‘Most South African prisons are hidden from view on the outskirts of our towns and cities. I was interested in this image of the prison at the centre of the town.’
The jail’s location is no accident. Many of the first white people to live in these parts were banished here, nearly 200 years ago, to what was then the remotest outpost of the British Cape Colony. Out in the far reaches of the Karoo, these white outcasts clashed with souls at the fringes of southern Africa’s two indigenous civilisations: bands of Xhosa who had fled war in the east, and itinerant groups of KoiSan.
No modern state is comfortable about a place within its territories that harbours people but no laws. The town of Beaufort West was established to bring law and order to the Central Karoo. Among its first structures were the rudiments of a state: magistrate, courthouse, church and jail. So the fact that the prison stands in the middle of the main road is testimony to BeaufortWest’s origins; it is civilisation’s mark: a grim sentinel of order.
Today, the jail’s main function is surely a good deal shabbier than that. It warehouses those of BeaufortWest’s citizens who, defeated by prolonged idleness and liquor, have assaulted family or robbed neighbours. 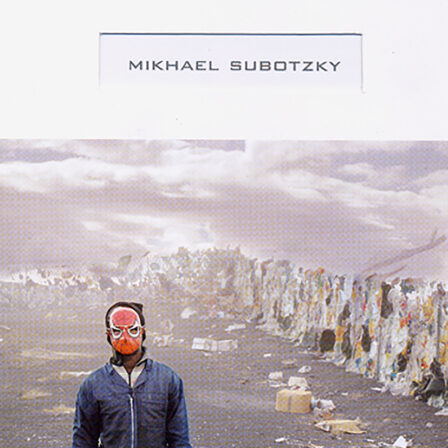