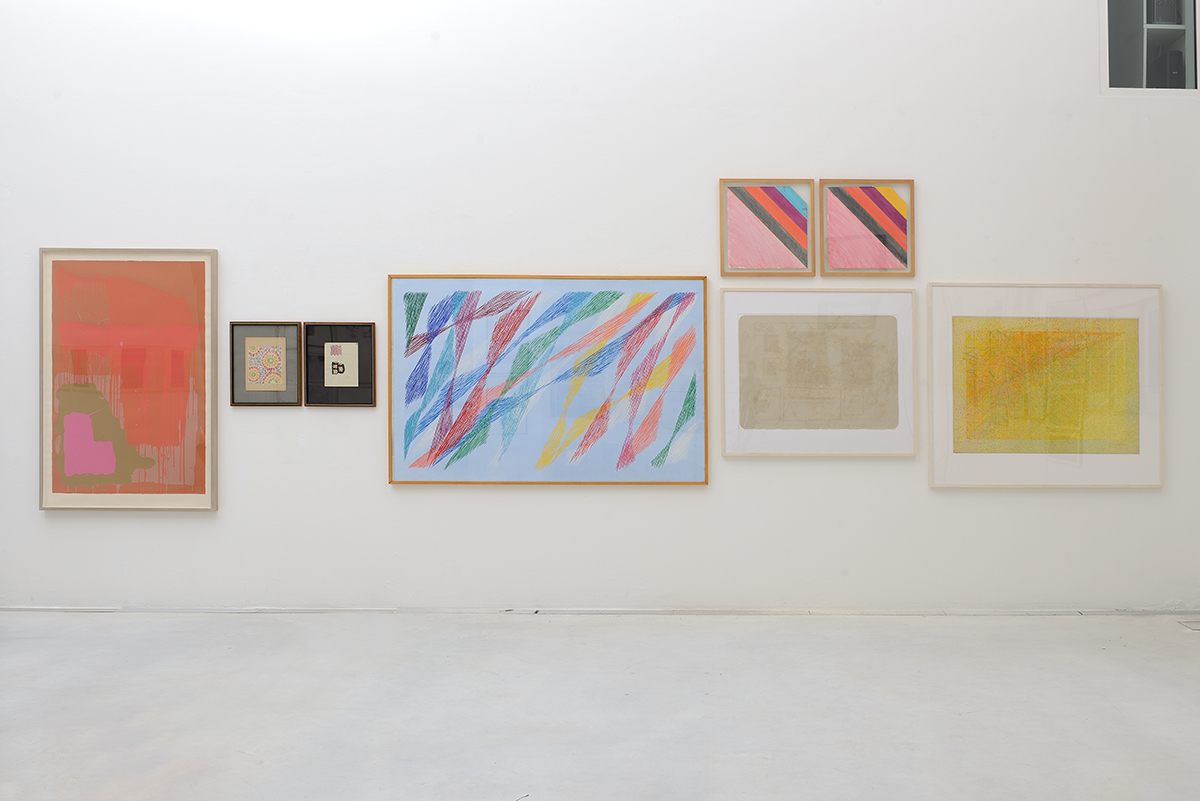 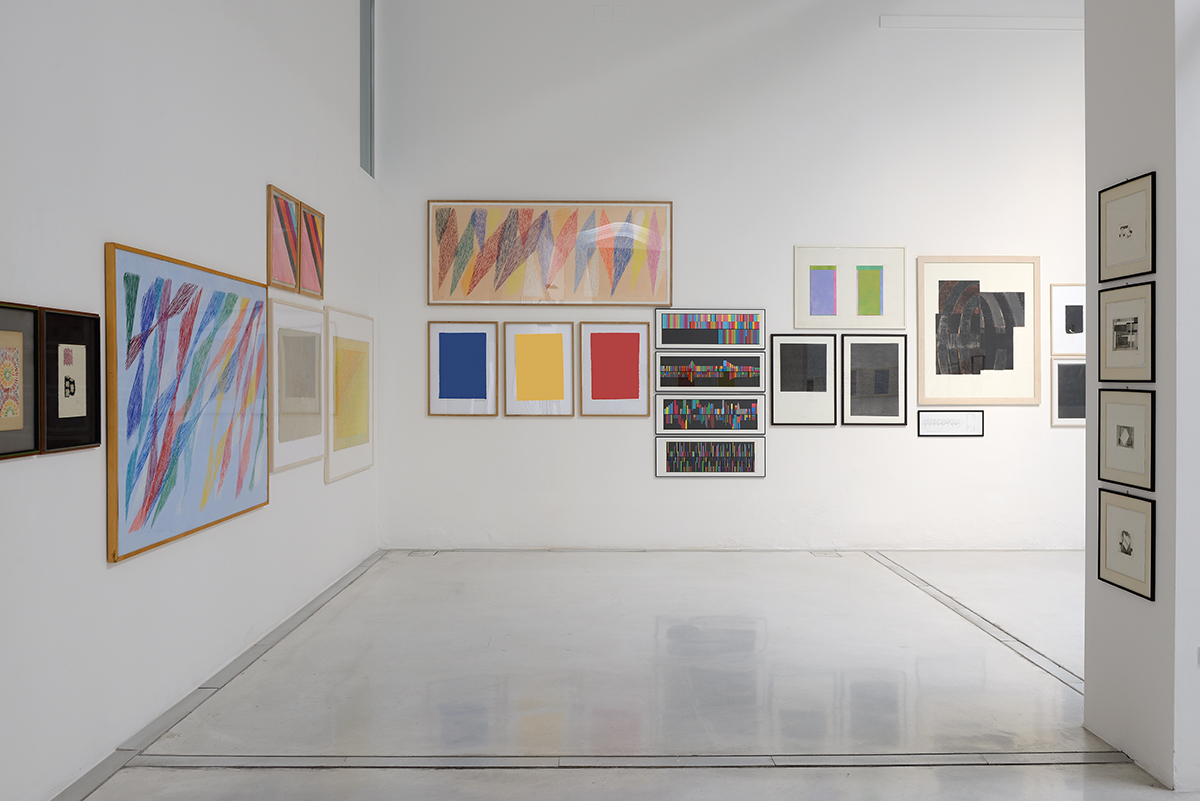 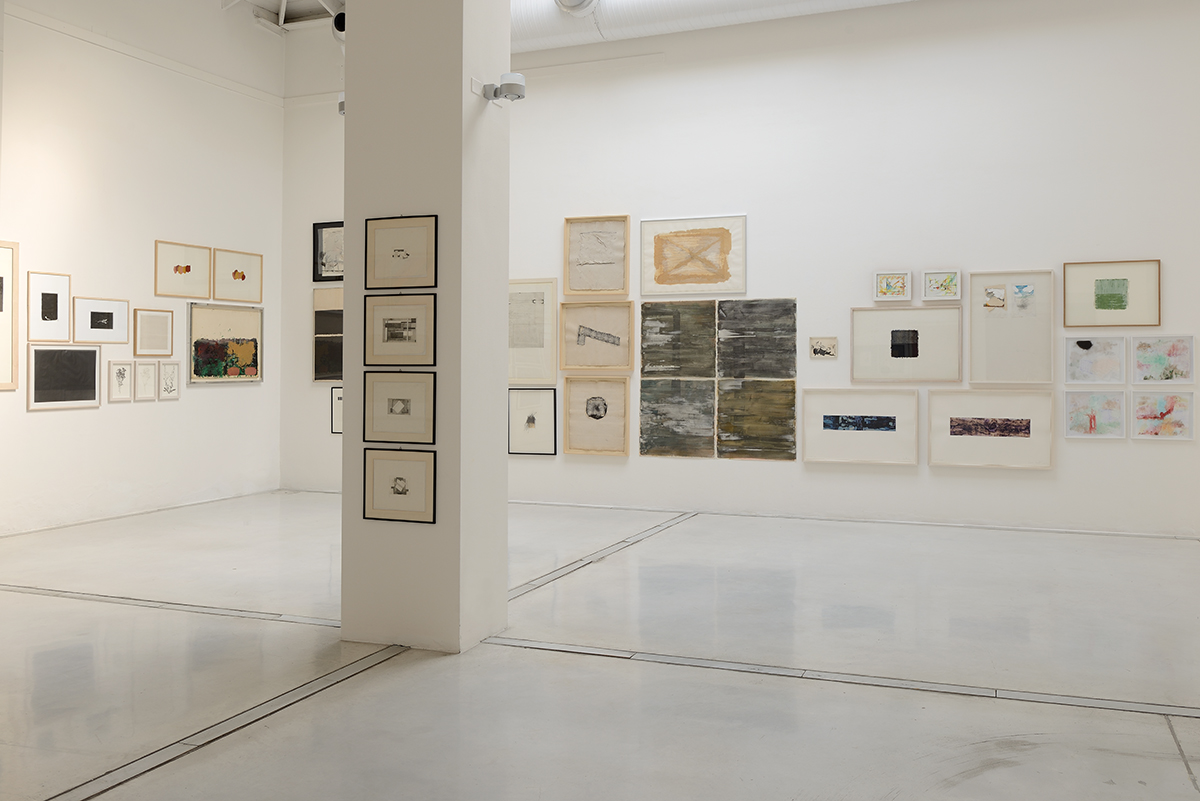 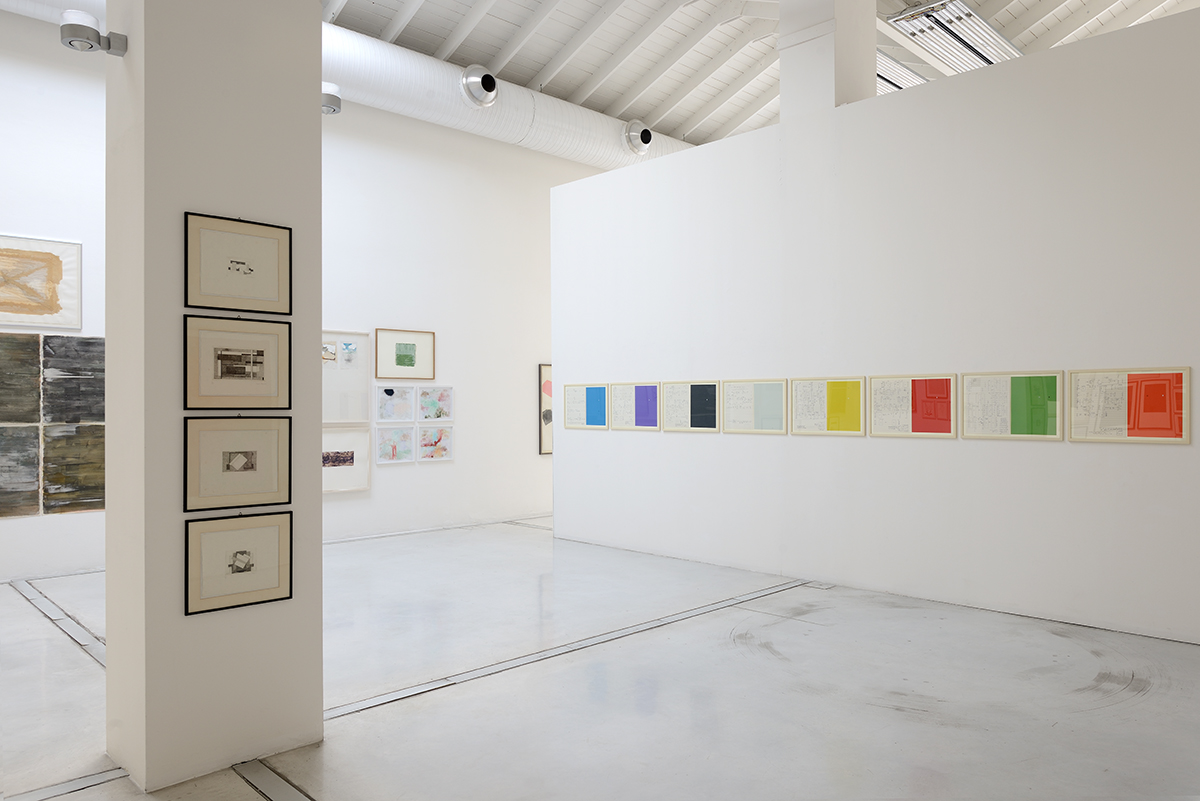 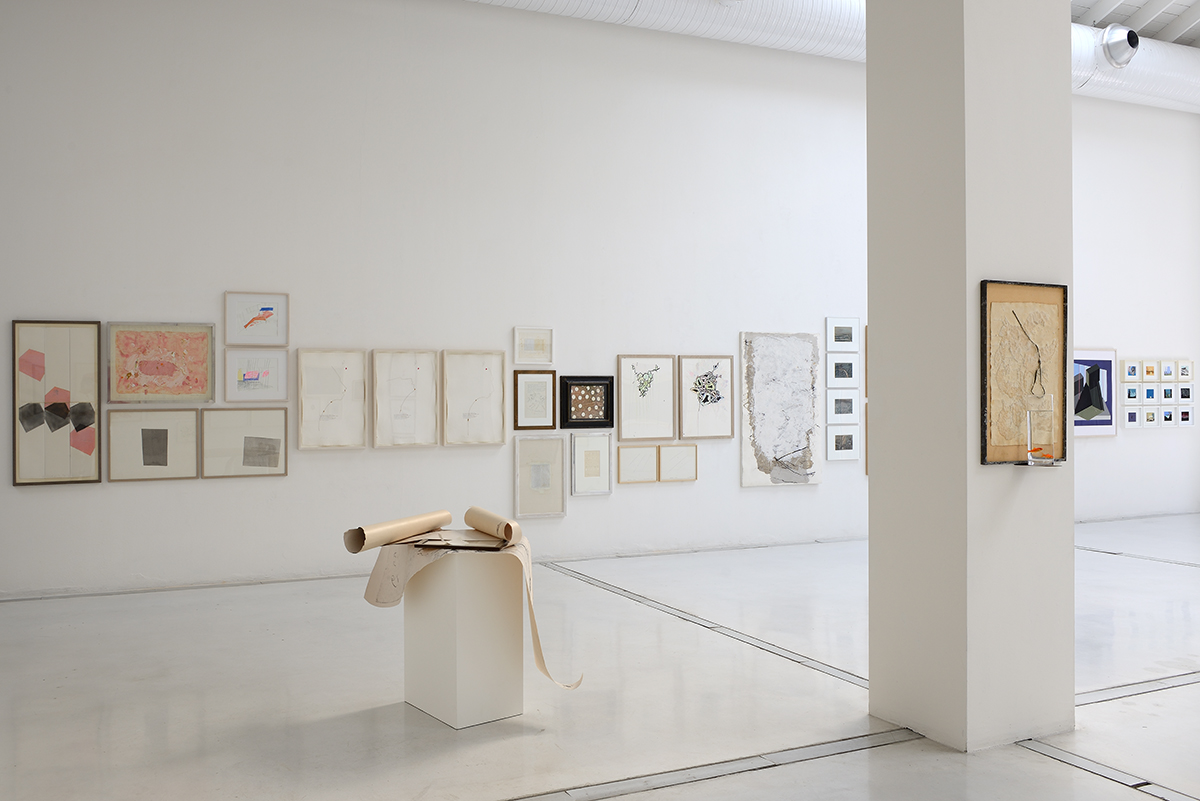 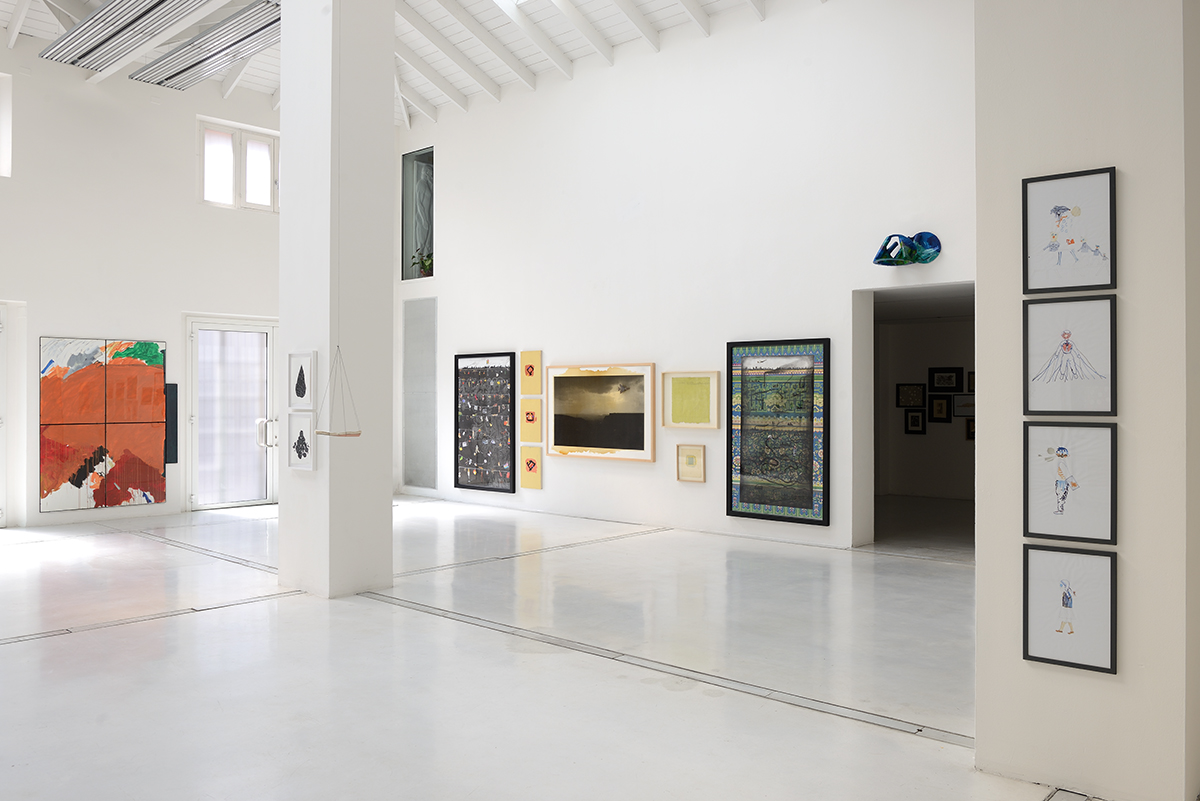 On Saturday 9 June at 11.30 a.m., Studio la Città will be opening the show Senza Tema. Carta/Paper, a group show devoted to works on paper by 65 international artists who, over the years, have either exhibited with the gallery or are part of the personal collection of its proprietor Hélène de Franchis. The works, selected after long and careful research, are being exhibited in a particular “picture gallery” hanging of small and very large works made over a fairly long period of time, ranging from an etching made by Mauro Reggiani in 1934, to the recent watercolours by Stuart Arends. The key word to this exhibition is freedom. The freedom to experiment that his medium has allowed the artists, but also the freedom that guides a private gallery to its decision of what to exhibit simply by following personal taste or, rather, in the words of Hélène de Franchis, to choose something for once … “without a subject”.

Within this wide group of artists there stand out names that have marked the itinerary of shows at Studio la Città, such as, for example, Lucio Fontana, by whom there will be exhibited some Battaglie and a Concetto Spaziale on blotting paper; a Paesaggio Anemico by Mario Schifano; some silkscreen works and acrylics by Piero Dorazio; gouaches by Sonia Delaunay; small works by Sol LeWitt; and works by a series of British artists widely seen in the gallery in the 1970s (Robyn Denny, John Hoyland, David Leverett, and Richard Smith for example). The list is very long and is not limited to celebrating the masters but also examines more “contemporary” exponents in order to fully mirror the dealer’s stylistic choices. So in the show are not only multiples, but also one-off works by some of the important artists of Arte Povera, from the silkscreen prints by Pier Paolo Calzolari to an installation by Giulio Paolini, and then on to the new millennium with works on paper by Eva Kot’átková (a Czech artist who currently has an important solo show at the Hangar Bicocca in Milan), Herbert Hamak, Jacob Hashimoto, Hema Upadhyay, Giorgia Severi, and Eugenio Tibaldi, to mention but a few.

At times, though incorrectly, considered to be less noble, a work on paper in fact reveals interesting aspects of its author. Drawing, for example, is at times a preparatory study and at others, instead, it is preparatory to nothing but is a work in itself where we find or discover elements of an artist’s poetics that had escaped us. Occasionally on paper the aspect of time is lost: certain battles by Fontana could be mistaken for those by the hand of a Renaissance or eighteenth century artist, and this is surprising if then they are related to other, better known, works by Fontana such as, for example, his ceramics. Working on paper seems to allow artists a greater confidence; it offers the possibility of adjusting marks, of rethinking: possibilities that are usually not permitted in a work made from other materials. (Hélène de Franchis)