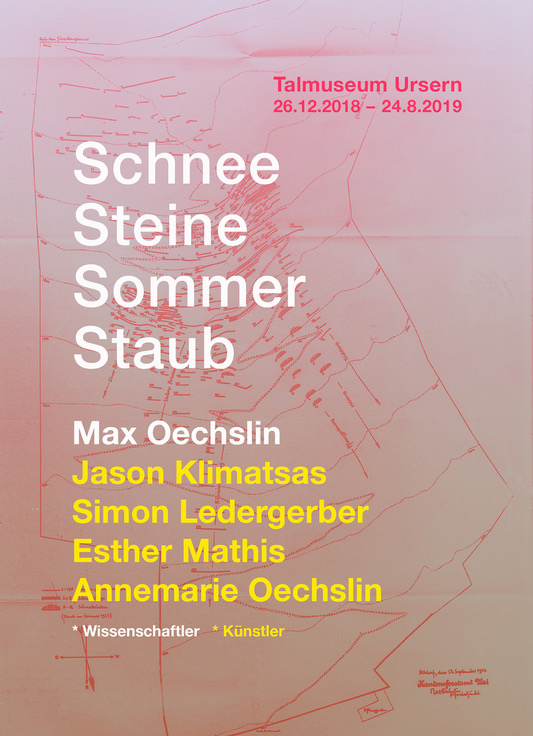 Esther Mathis is one of the leading artists of the Schnee, Steine, Sommer Staub exhibition that will be held at the Usern Talmuseum with some works from the Atmospheric Exposure series.

The series tells the 5 cities in which the artist lived for a year (Milan, Berlin, Oleggio, Winterthur and Zurich) through the dust that was deposited on the glass plate that was from time to time placed on the windowsill of the different houses. With the title of the works, the artist recalls the flow of time: the first part recalls the number of days of exposure of the glass plate, while the second part is the city in which it was exposed.