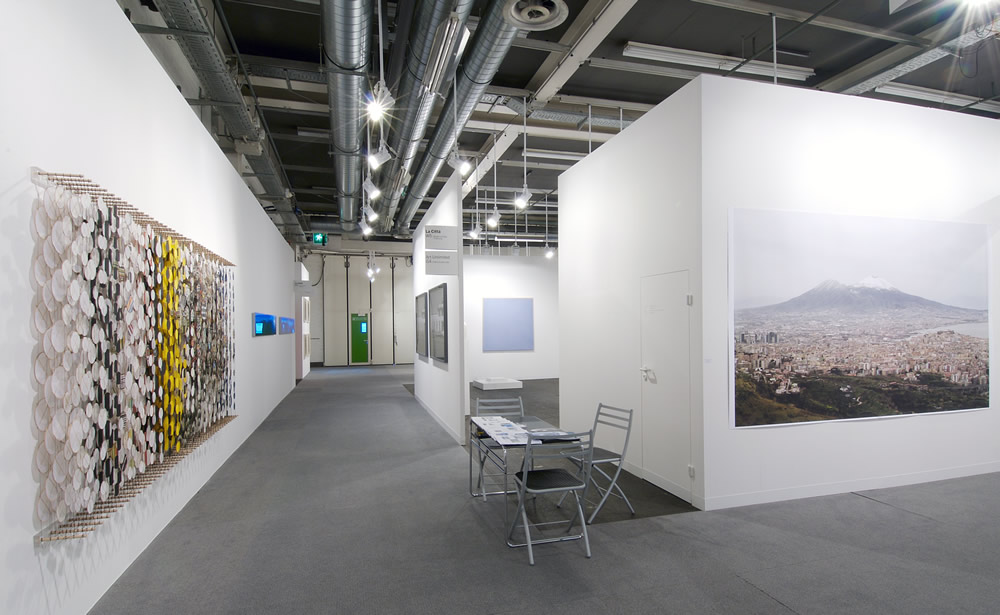 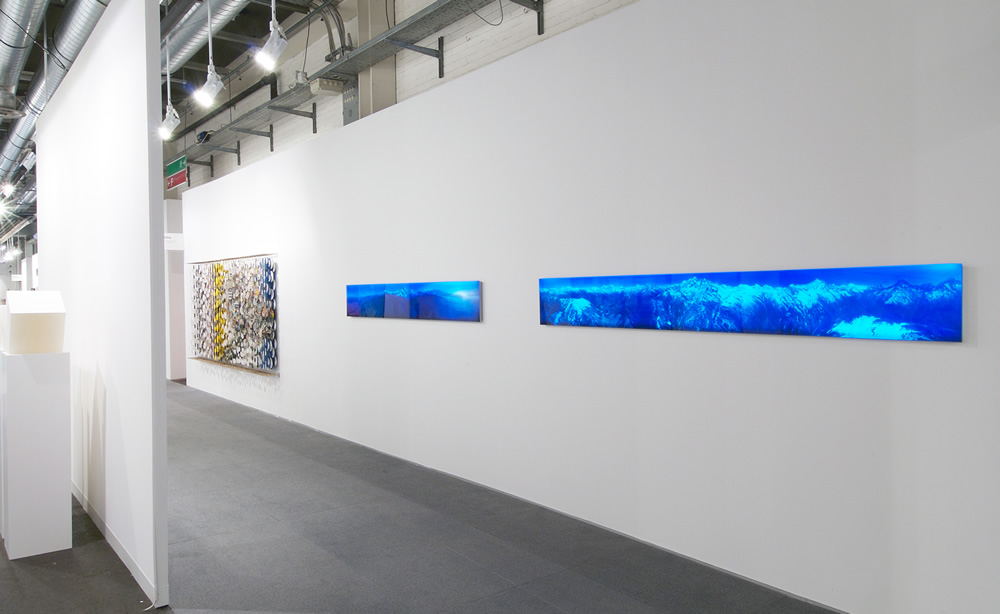 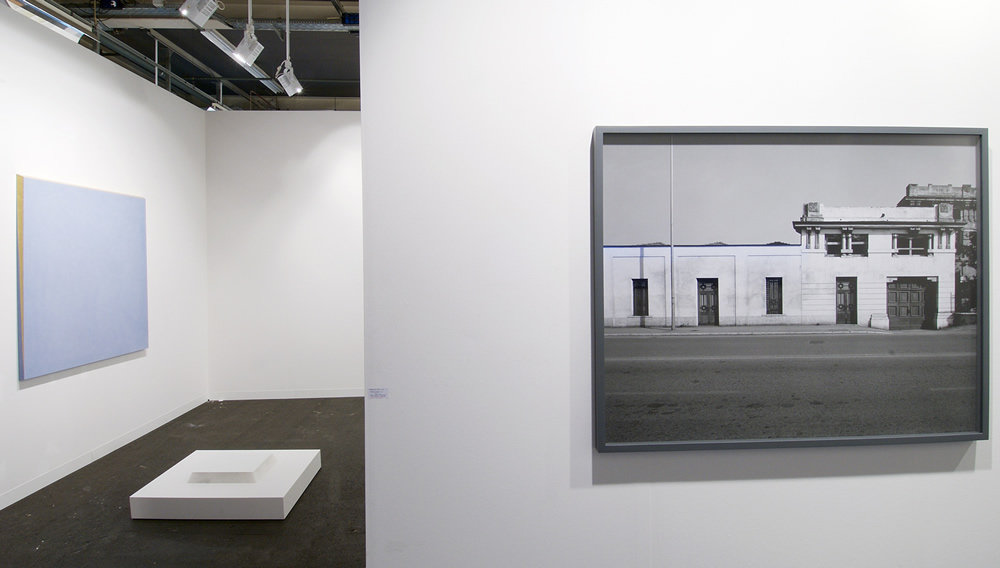 The long-established gallery Studio la Città has just marked its over thirty-five years of activity by opening a new and larger space in Verona. In line with this development, for Art Basel this year it intends to reconfirm its own cultural identity by proposing an exhibition that exactly reflects its aims.
The space in the fair, therefore, has been divided into three sections each of which will host an authentic solo show devoted to one of three artists: Pier Paolo Calzolari, Giulio Paolini, and Ettore Spalletti, all
artists who, in their own way, reflect the cultural choices of the gallery.
Such choices have been based on the coherence of the artists’ work which, basically, is nothing other than the coherence of the artists in face of the world. Their international renown, in fact, is not in itself a
sufficient reason for their presentation because what is fundamental is the attitude they have had, and still have, to matching their art to their ethical concept of being an artist and of making art.
The background to the three artists on show is, in this sense, exemplary: active for over thirty years, they have all continually renewed their work without in any way giving up their initial convictions, their original motives and compulsions, all of which are still as relevant and pregnant with future developments as they ever were.
Analogously, this is also what Studio la Città attempts to do in the field of the diffusion of art: to embark on enduring activities and long-term plans. Of course none of this excludes the gallery’s collaboration with younger or lesser known artists, certain as it is that these, within the context of the gallery’s choices, answer to the requisites of future development and consistency. To demonstrate this faith in past and present continuity, two videos will be presented on Professional Day, videos conceived of and produced by the gallery to the highest professional standards and devoted to the work of Max Cole and Jacob Hashimoto, two artists who by now have worked with the gallery for many years and have also recently held exhibitions there.