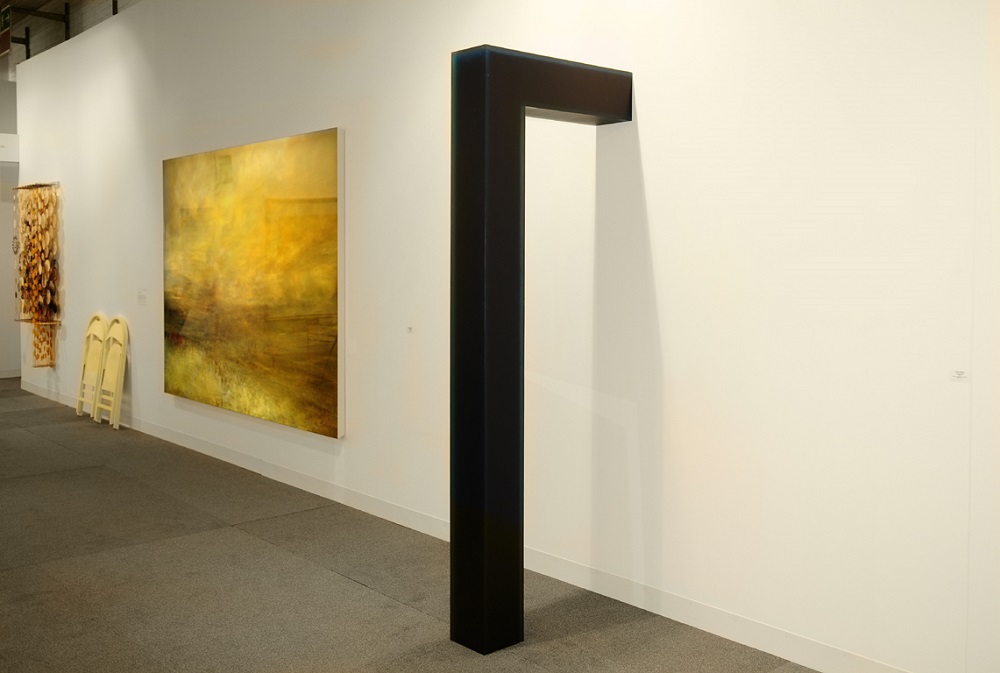 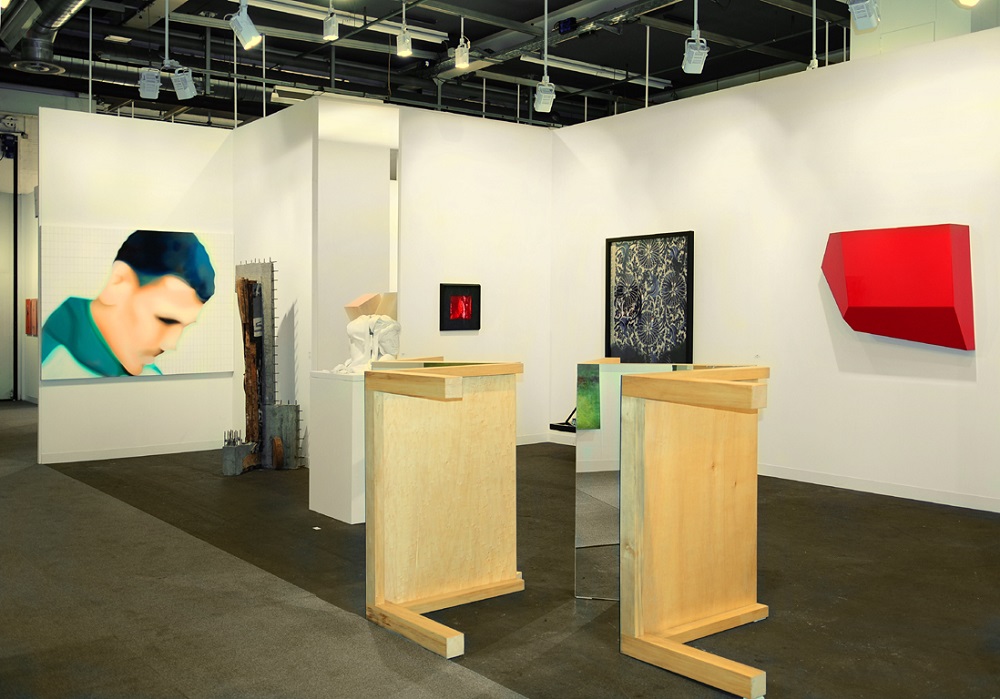 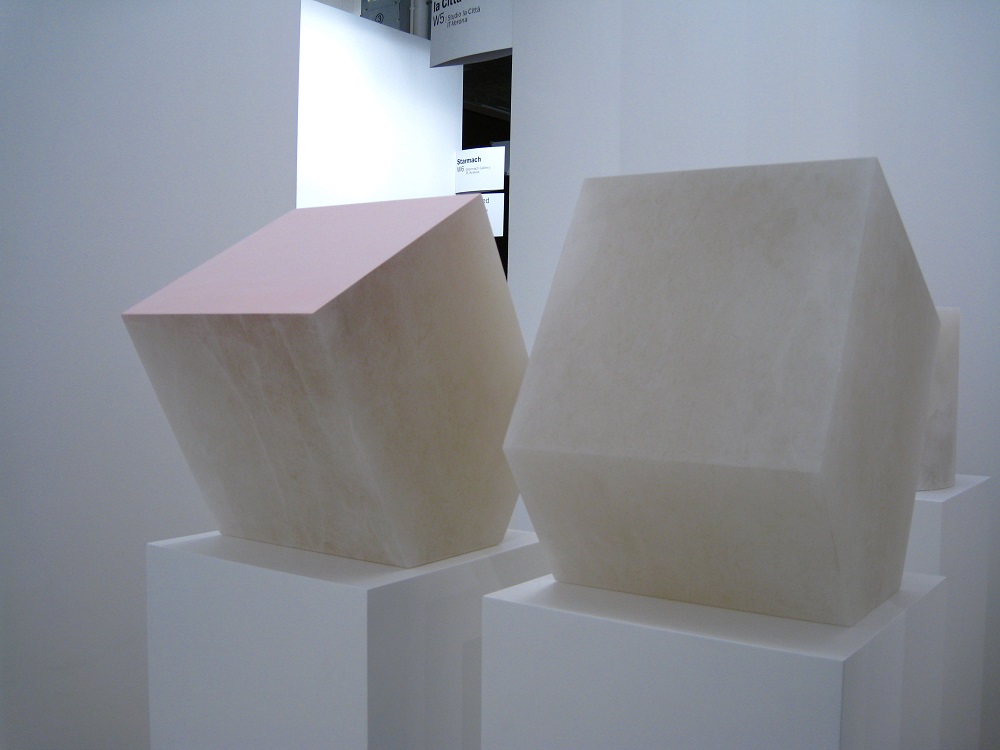 As with the previous edition of Art Basel, this year too Studio la Città is proposing a theme-based show. The conceptual heart of this refers back to the germinal, generative phase of artistic creation: what was there before form? What was there before the object? And before narration? All art can be constructed on these three themes and our gallery has always tried to investigate them, above all those of form and object. It is now paying particular attention to the narrative aspect of art, above all through the work of the Indian artist Hema Upadhyay, the very first time she will be seen in Basel.

Form in its primary aspect, in other words before it becomes a complete, single form (and in this the German language, with the prefix “ur” explains the concept perfectly), is represented by John McCracken and Herbert Hamak; the object in its primary phase, the point just before it is defined, is seen in the work of Ettore Spalletti, Michelangelo Pistoletto, and Jacob Hashimoto, while narration – in which the artist supplies only certain hints for the viewer to construct his or her own “particular” narrative form – is, as well as the pseudo-traditional presence of Ryas Komu, another Indian artist, also represented by the refined work of Giulio Paolini and Alberto Garutti and Pierpaolo Calzolari. And lastly, the figure and work of Lucio Fontana gather together all three of these themes.