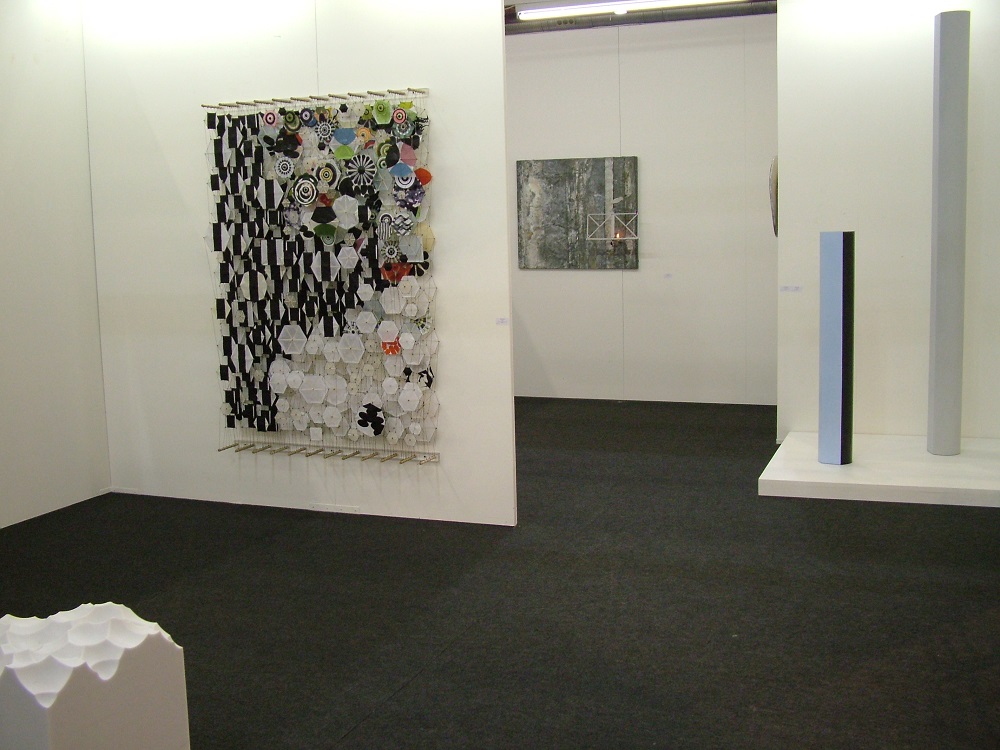 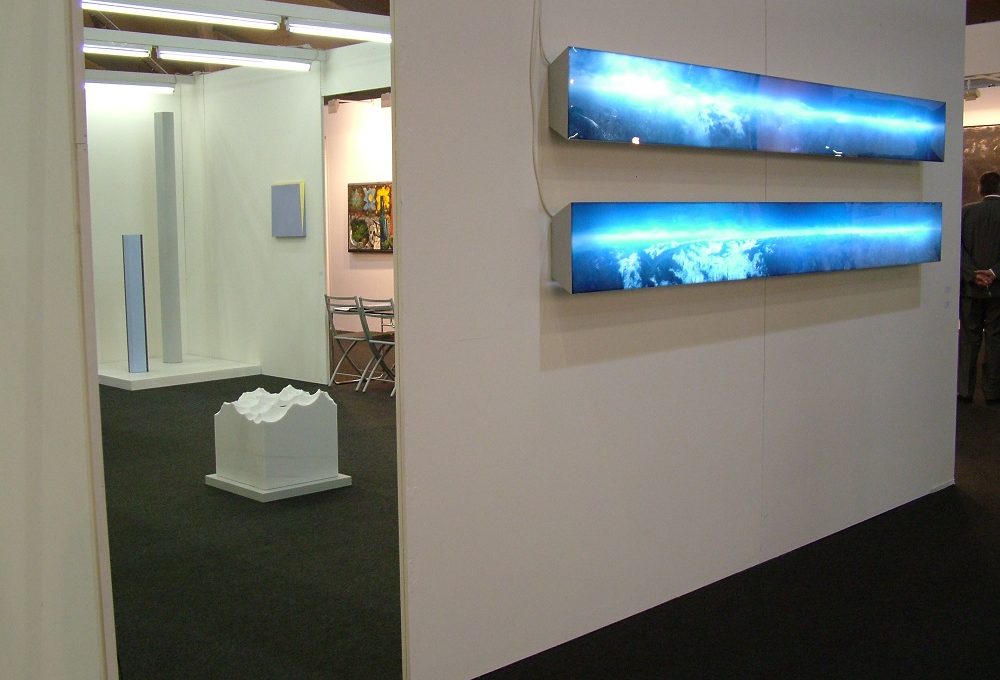 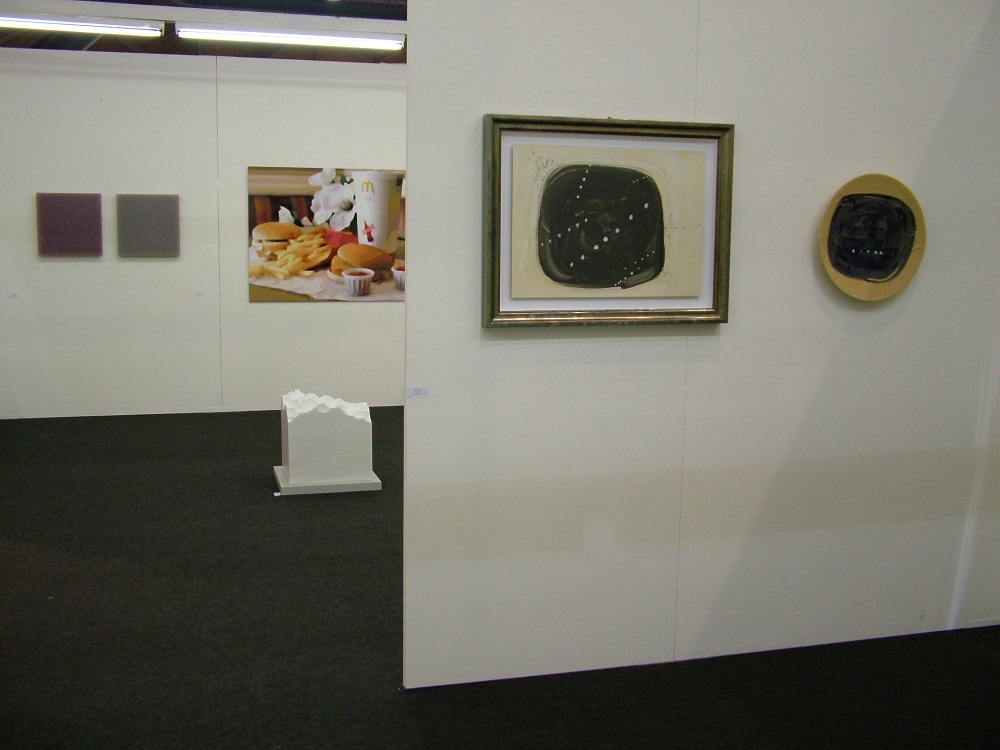 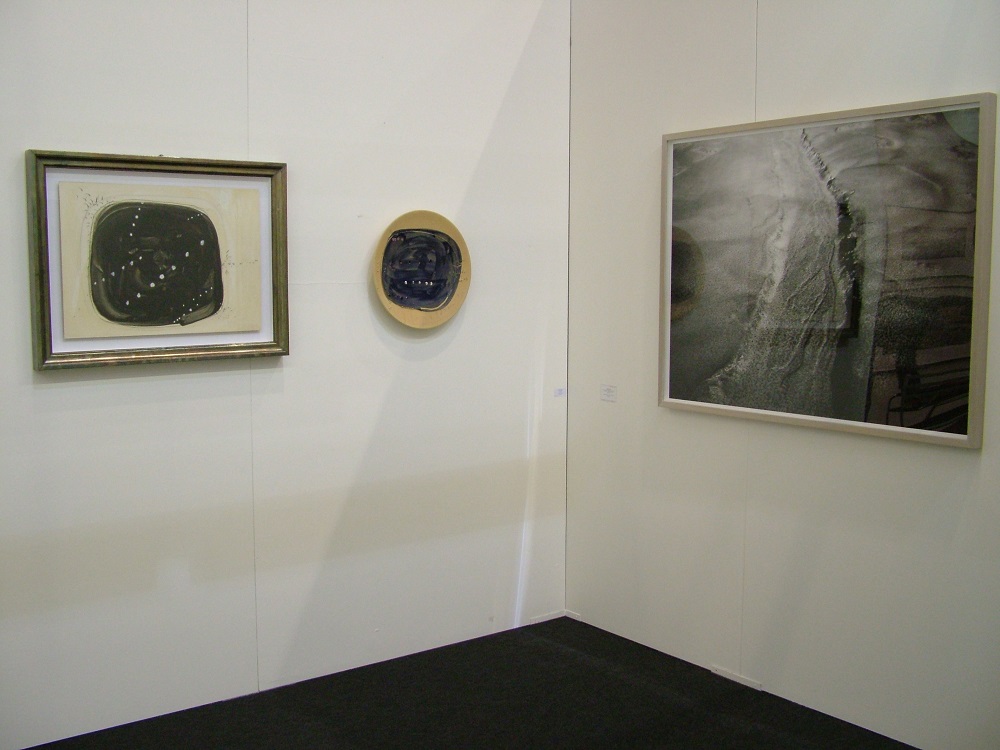 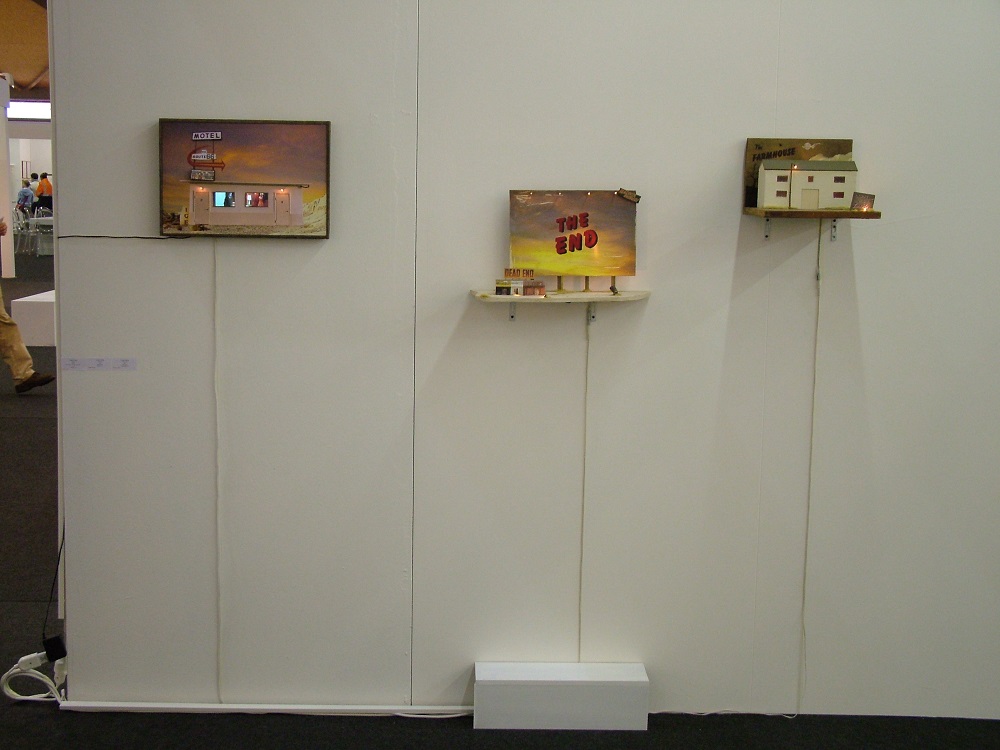 Participating in ArtBrussels is an opportunity to show a selection of works of the established artists the gallery is working with such as Ettore Spalletti, Pierpaolo Calzolari, Alberto Garutti, Herbert Hamak, Luigi Carboni, Jacob Hashimoto and Hiroyuki Masuyama as well as the work of some new artists that the gallery is including in its programme. This fair comes just before “NEW CODE”, the exhibition opening in the gallery on May 20th; most of the artists included in that show will be in Brussels. Brian Alfred with these unexpected city landscapes, Eelco Brand with his recreations of nature only so virtual made of video and still images, Arthur Duff with the  string installations and writings playing with vocabolary and perspectives, Michael Light photographer of true landscapes that seem not so, Tracey Snelling, reproducing an American reality made of scenarios mixing souvenir, curiosity and voyerism, Timothy Tompkins with those enamel paintings that long the thin boundary between photography and painting, Michael Subotzky with a 360° work on South African prisons filled with humanity and confrontation, Pablo Zuleta-Zahr with the constant re-organization of populations. We will exhibit the work of two photographers that have much in common yet are so different as Gabriele Basilico and Marco Zanta.