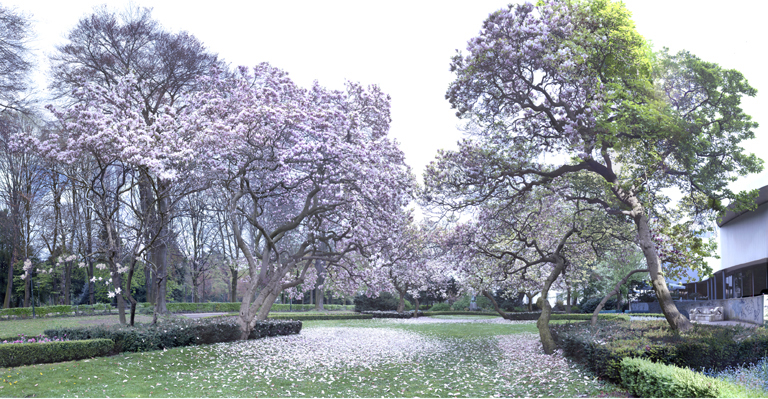 Studio la Città will be taking part in the Chicago art fair for the first time since 1999. The new direction has re-launched this fair which, until just a few years ago, was considered the most important in the USA. The gallery’s plan for the event includes an important nucleus of such Italian artists as Gabriele Basilico, David Bramante, Pierpaolo Calzolari, Lucio Fontana, Piero Manzoni, and Ettore Spalletti. There will also be a selection of the gallery’s “classic” artists as Stuart Arends, Herbert Hamak, Jacob Hashimoto, Izima Kaoru, and Hiroyuki Masuyama, as well as a small group of young artists with whom the gallery has begun to work recently: Beatrice Amrhein, Brian Alfred, Eelco Brand, Michael Light, Ashley Prine, and Timothy Tompkins.