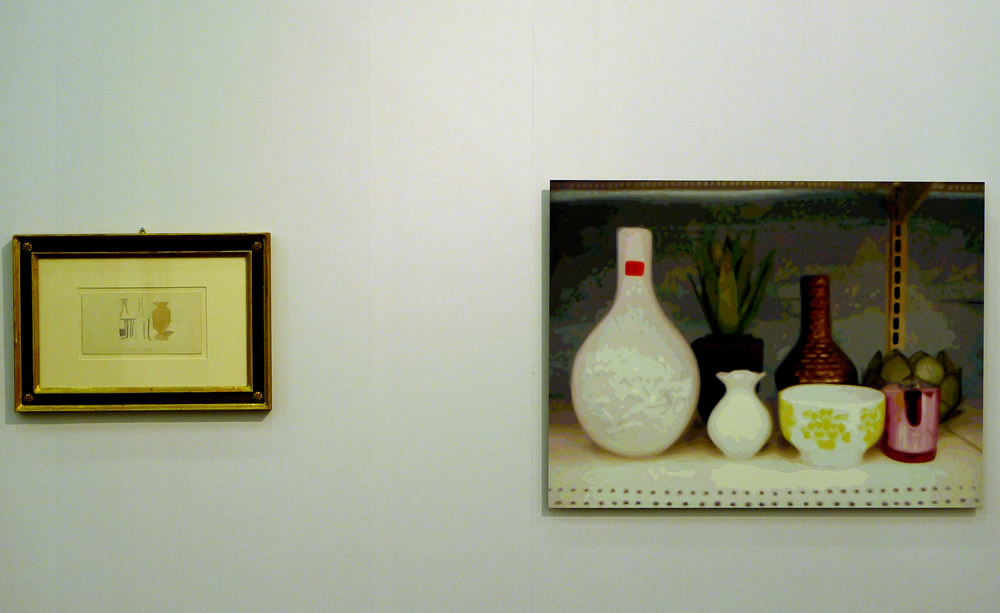 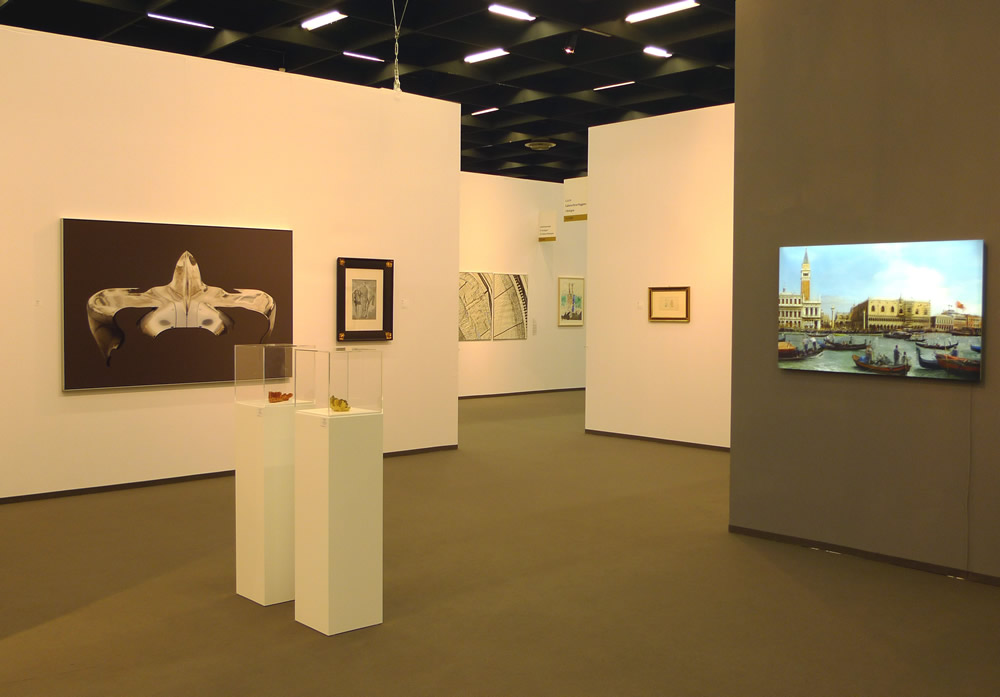 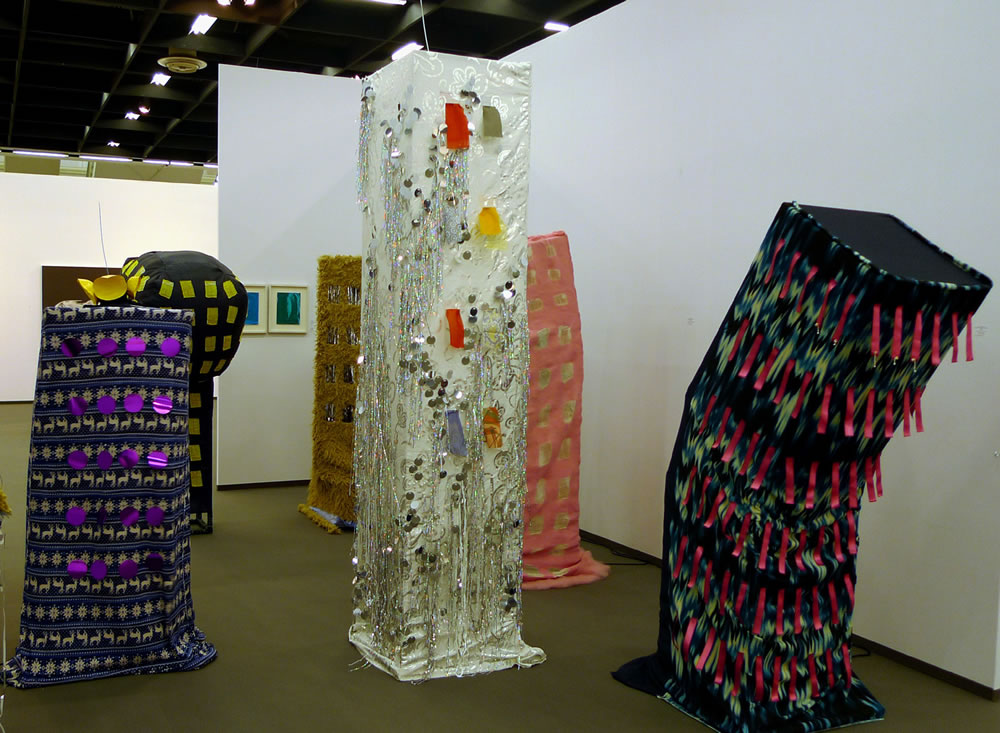 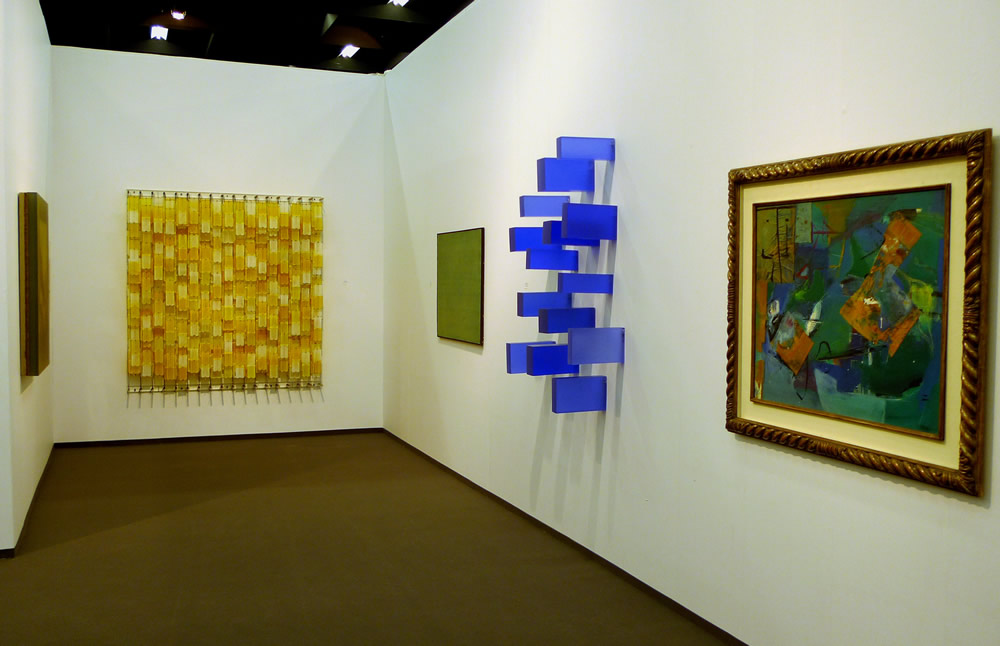 A project written by Marco Meneguzzo for the joint participation of Studio la Città and Maggiore Art
Gallery at Art Cologne 2011.

One of the leftovers from the age of avant-gardes is the belief that each generation of artists must break with the preceding generation. Though the very concept of the avant-garde has no longer been used – purposely – for indicating new art for almost thirty years, the idea that newness in art must be accompanied by a declaration of diversity, of a break with the past, is so ingrained in us that it seems quite natural to consider more benevolently the differences between generations rather than their similarities […].
We can at least speak of “models”: an example of this apparently impossible trend is to be found in the work that Studio la Città, Verona, and the Galleria d’Arte Maggiore, Bologna, have decided to exhibit in this edition of Art Cologne, with a project that juxtaposes great masters of Italian art and international artists from the contemporary generation.
Marco Meneguzzo, 2011