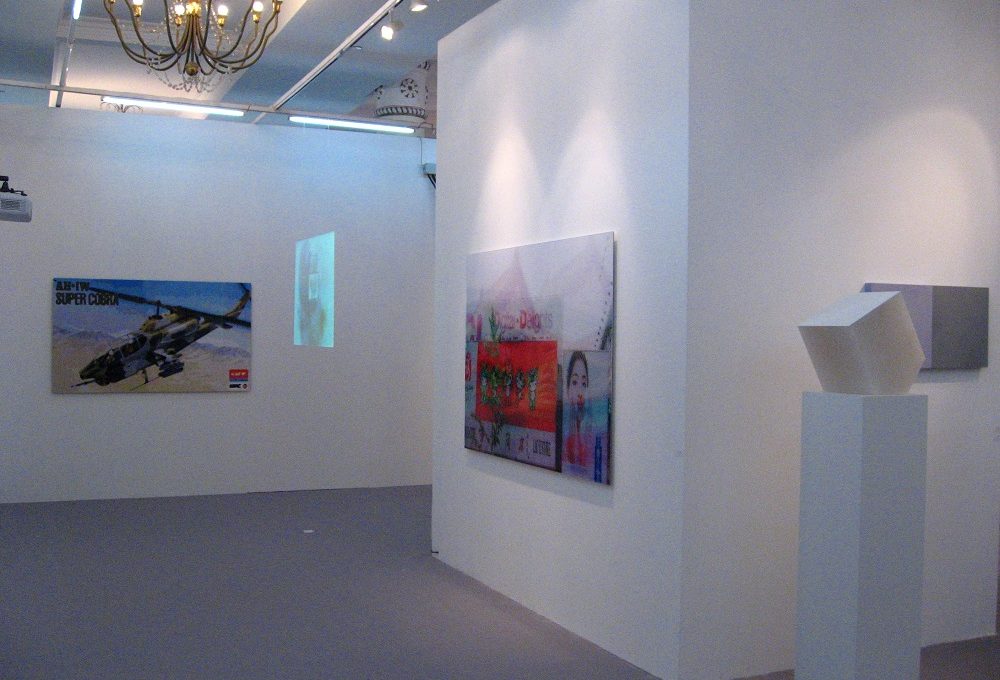 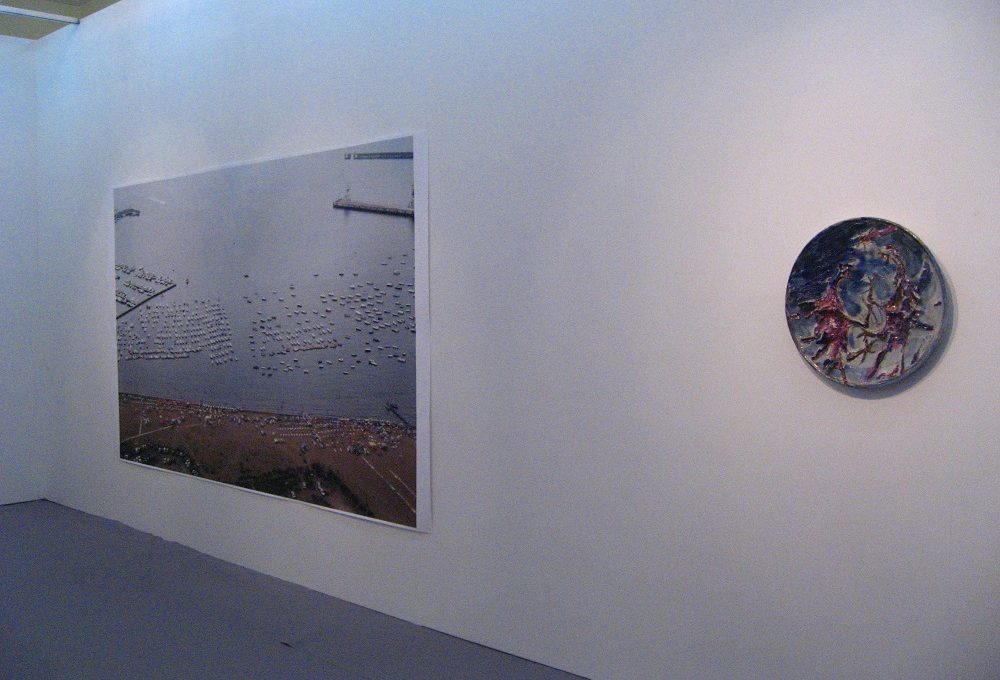 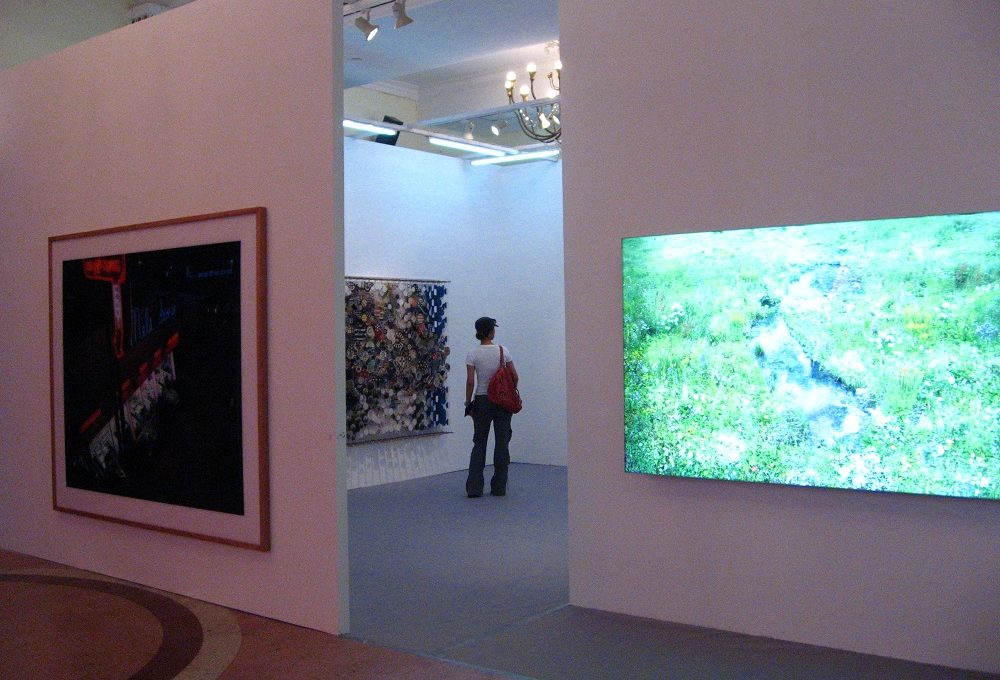 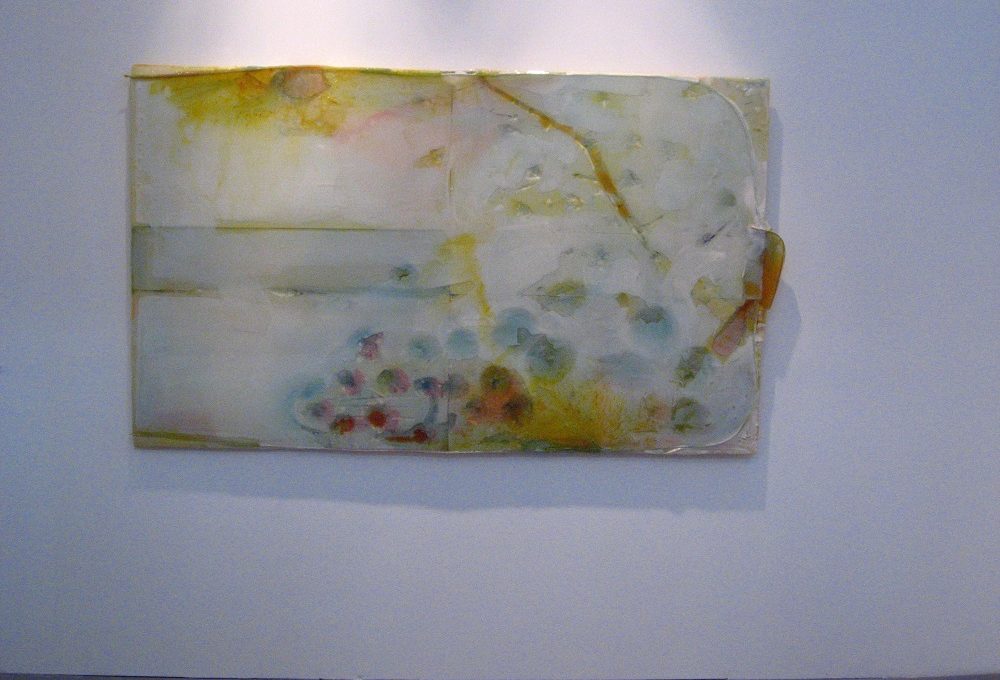 Studio la Città is taking part in the first edition of ShContemporary with a programme aimed at representing the gallery’s recent direction.We will be showing works by Ettore Spalletti and Vincenzo Castella, artists who at the beginning of October will be inaugurating the 2007/2008 season in the Città’s new spaces in Lungadige Galtarossa. There will also be new photos of China by Davide Bramante and the latest video by Luca Campigotto which makes use of photographs shot in old prisons in Cambodia. There will be an installation, Video Lustre, by Beatrice Valentine Amrheim and the stills from the video which transform cell phone pixels into painterly images; a large scale wall piece by Jacob
Hashimoto, and new images of nature by Hiroyuki Masuyama. We will also be exhibiting recent works
by Ashley Prine, an artist who captures fleeting moments on canvas, and the latest pieces to be
shown by Timothy Tompkins since his great success this summer in Los Angeles.
This is our first fair of the new art season, and it will be immediately followed by ArtVerona, FIAC, and
Paris Photo.