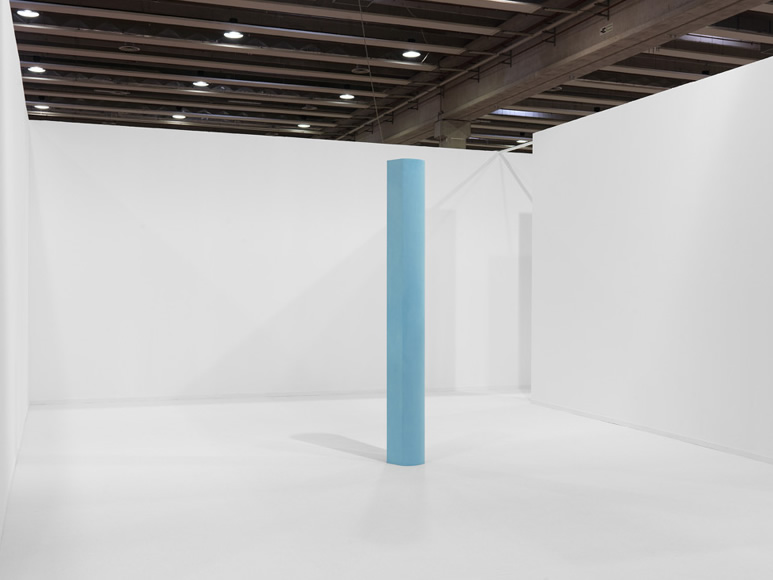 What does it mean to continue with the art dealer’s traditional work? Does it mean a series of personal
choices, carefully undertaken during their development over many years? What is the meaning of an
individual activity in the face of the explosion of a globalized market? What is the sense, and what have been the changes, of the venues for presenting these choices, from galleries to museums and, of course, art fairs?
Well, despite the by now uncontrolled proliferation of non-profit spaces, of auctions and of fairs, we think that if this system is left on its own it is destined to fail and, despite the continual devaluation of the very concept of a “gallery”, the latter is still indispensible for guaranteeing a range of choices, a comprehensive series of options, a freedom of concepts and, last but not least, a genuine means for allowing artists to be seen who might otherwise be destined to be the victim of a system that would probably rapidly become a series of “files”.
The ability to mix consolidated languages with the new, then, is a sign that Studio la Città’s activity is
continually new and renewed and, at the same time, it is solid in its linguistic choices; it is therefore
trustworthy for the market and the art system. The next step is a personal and operative rethinking of the very concept and role of the gallery owner in a period strongly marked by the impact of economics and by a search for immediate profit: let’s expect some surprises…
Marco Meneguzzo, 2011