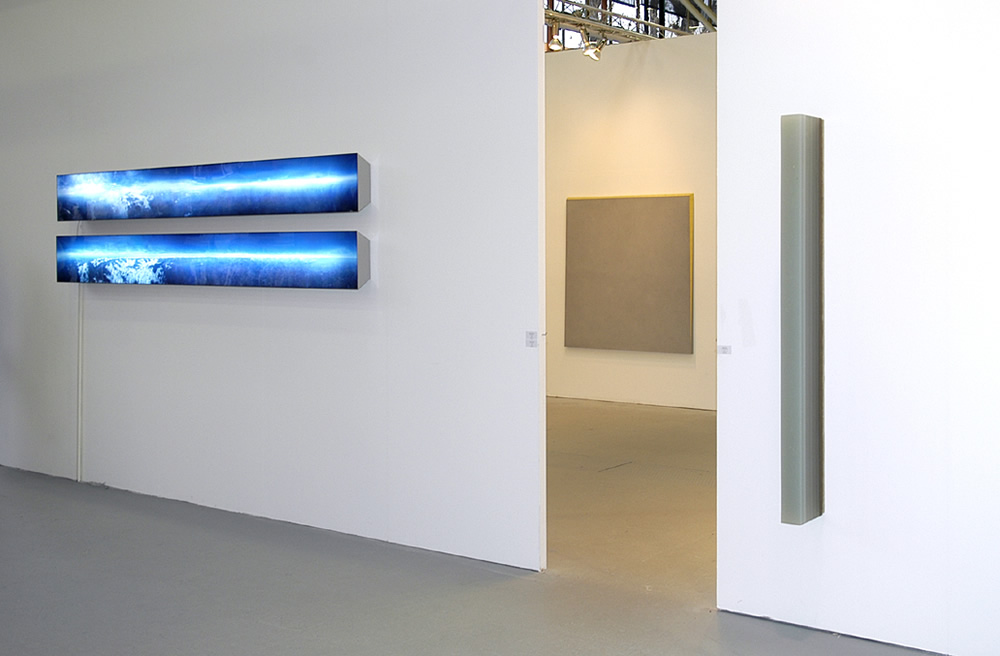 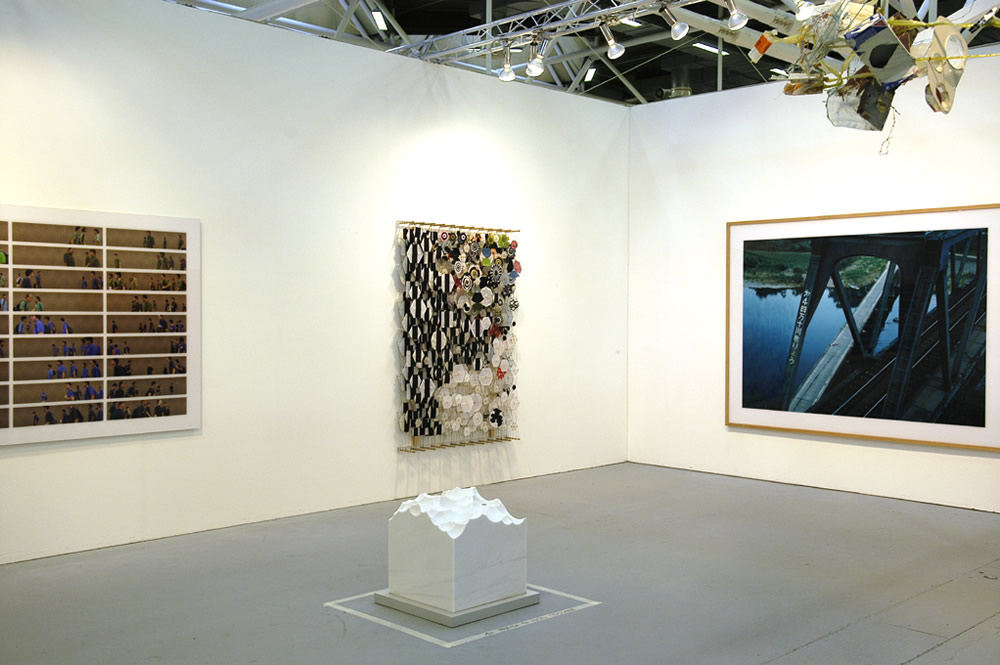 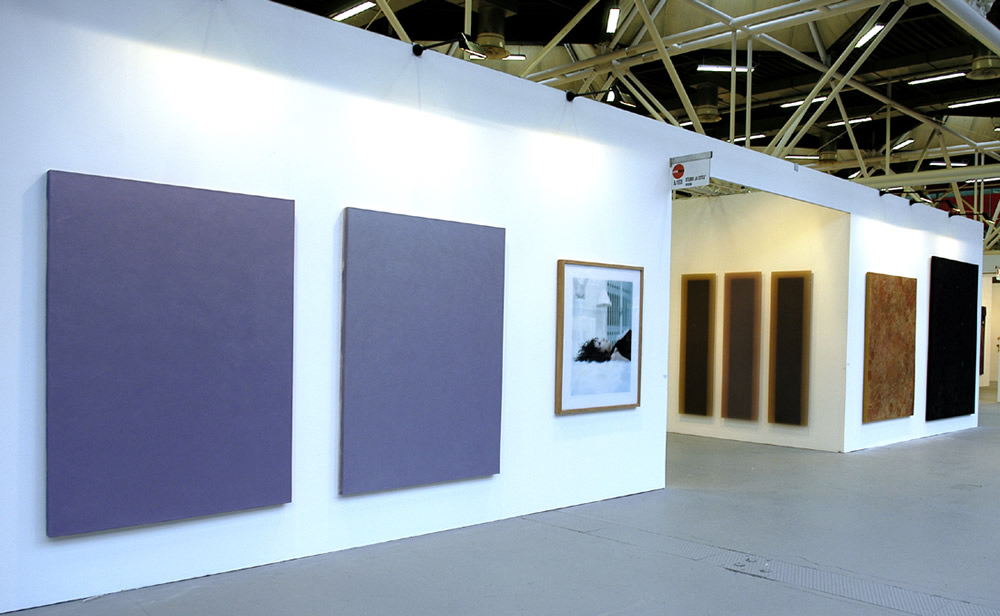 After two shows celebrating the 35th anniversary of the gallery in the first half of 2005, Studio la Città is proposing the work of a number of new artists like Gabriele Basilico, Eelco Brand, Arthur Duff, Mickhael Subotzky, Marco Zanta, Pablo Zuleta Zahr. This will be the occasion to see in advance the misterious photos by Izima Kaoru, whose solo show in the gallery will open on 25th February and Steve Roden’s installations, focused on sounds, before his solo exhibition next 9th April, after the great success obtained with his acustic installation inside the Serpentine Gallery in London. Obviously this will also be the right time to see the new works of established artists of the gallery such as Pier Paolo Calzolari, Luigi Carboni, Alberto Garutti, Herbert Hamak, Jacob Hashimoto, Mirco Marchelli Hiroyuki Masuyama. Moreover there will be on show the new works by David Lindberg, after the eclectic installation last September in Verona and the new works by Max Cole, before her solo show in the gallery on 1th July. The ambition is to demonstrate how, even if using such different media and forms of expression, even if they come from different backgrounds and are of different generations, all these have a relation with one another based on a deep interior approach as well as quality.