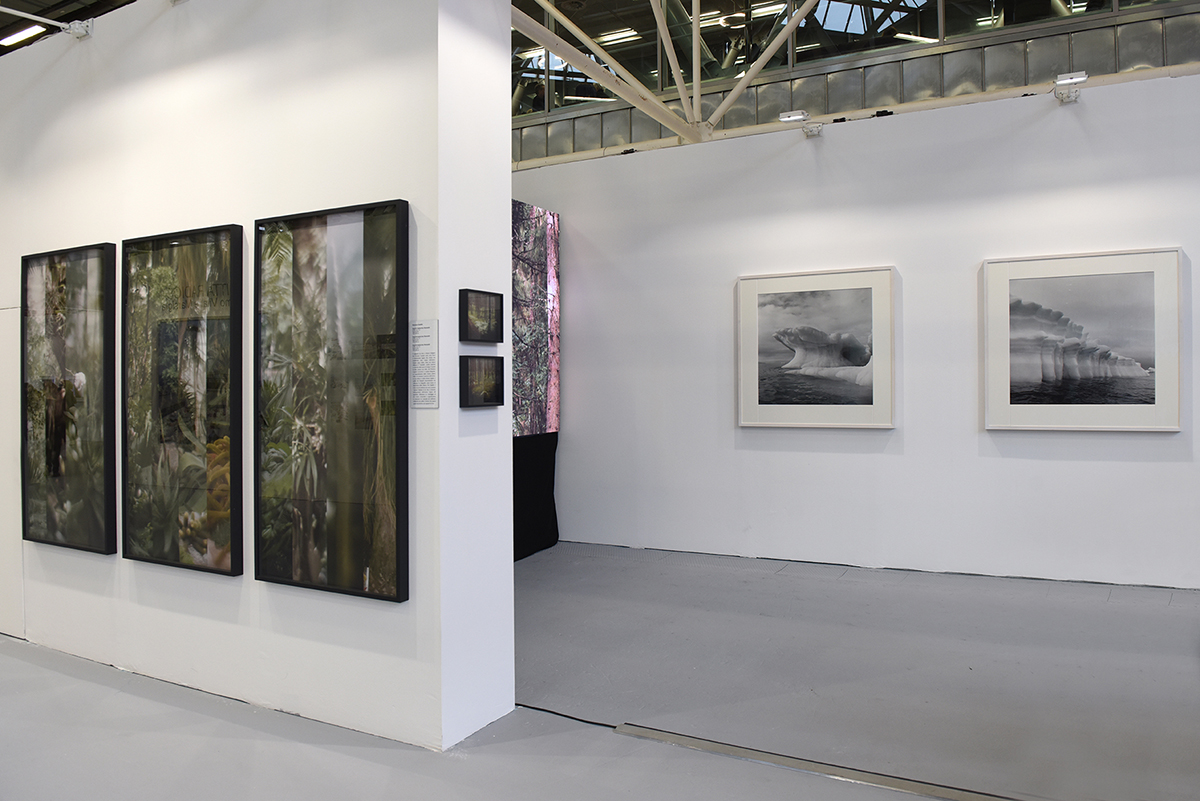 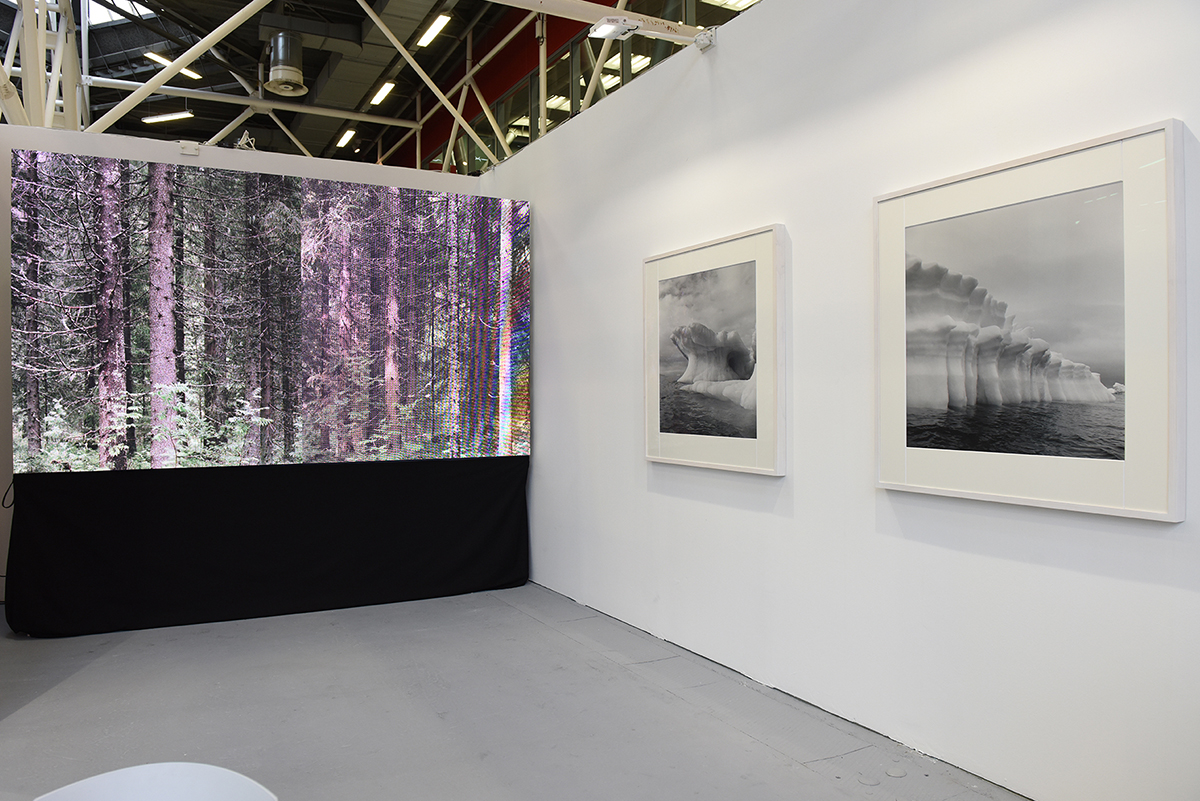 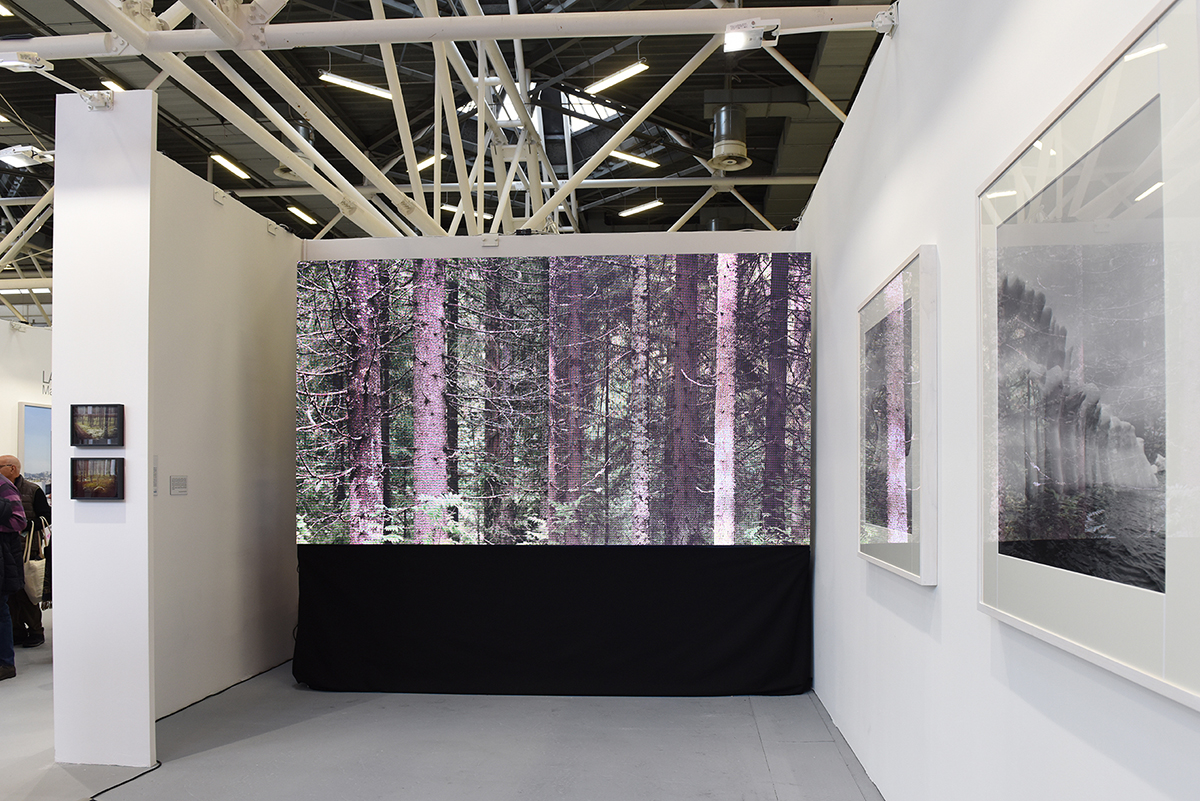 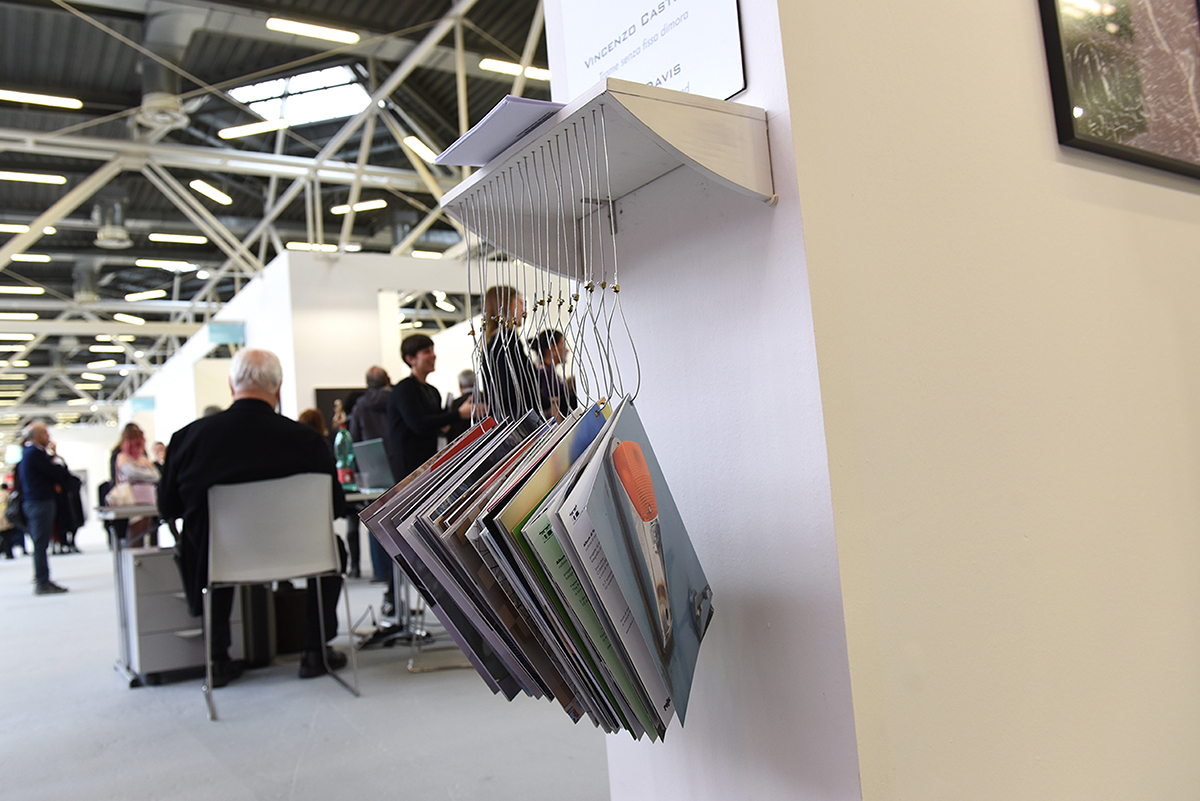 After the success of the last edition, this year too Studio la Città is taking part in Arte Fiera with its renewed LA CITTÀ PROJECTS concept, a project that began from an idea by Hélène de Franchis. The project evokes, even in its logo, the very beginnings of the gallery, as well as wishing to concretise its initial interest, typical of the 1970s, in new and important exhibition projects. Despite the decision made in 2012 not to take part any longer in art fairs, with Bologna there has always been a special link, almost one of affection, that goes back to 1974, the year Arte Fiera opened and when for the first time Studio la Città took part in it. In this context, and in a strategically highly important period, we have chosen to be present with a booth wholly devoted to photography and that is also a showcase for launching the gallery’s exhibition project, in programme for Venice during the 58th Biennale.

Vincenzo Castella is one of the two protagonists of the double show installed in the booth in Bologna; here it is nature that plays a role of central importance. An ephemeral and “forced” nature, like the one represented by the artist in Studio Eine Phantastik where the vegetable subjects have been force-grown in nurseries in Zurich, counterposed to the wild and uncontaminated nature of the Finnish landscapes proposed by Castella in some small photos and a recent video. This latter, titled The Plots are Homeless, and seen at Studio la Città last October as part of a solo show of the latest works by this Neapolitan photographer, is a six minute montage of original negatives and will be seen in the fair on a large Led Wall, 3.5 x 2 metres, together with the work Inside Deisha Camp, Bethlehem, 2016: a look inside a Palestinian camp in Bethlehem.

On the walls of the booth there can also be seen some large black and white works by the American Lynn Davis; these portray the icebergs and glaciers of Greenland, viewed by Davis, however, in an unusual manner. In fact, these photos, meticulously printed with silver salts, do not aim at capturing the natural phenomenon in itself but, rather, were shot as though the camera were immortalising the majesty of a monument, some important example of ancient architecture such as the Egyptian pyramids or Persian temples (some of the artist’s favourite subjects). This series of photos is of particular importance in the Lynn Davis’ career; after her first journey to Greenland in 1986 she decided to abandon photographing the human figure, which she had been doing together with her close friend Robert Mapplethorpe in New York, and to shift her lens onto the monumental landscapes and cultural/architectonic icons for which is she internationally known.