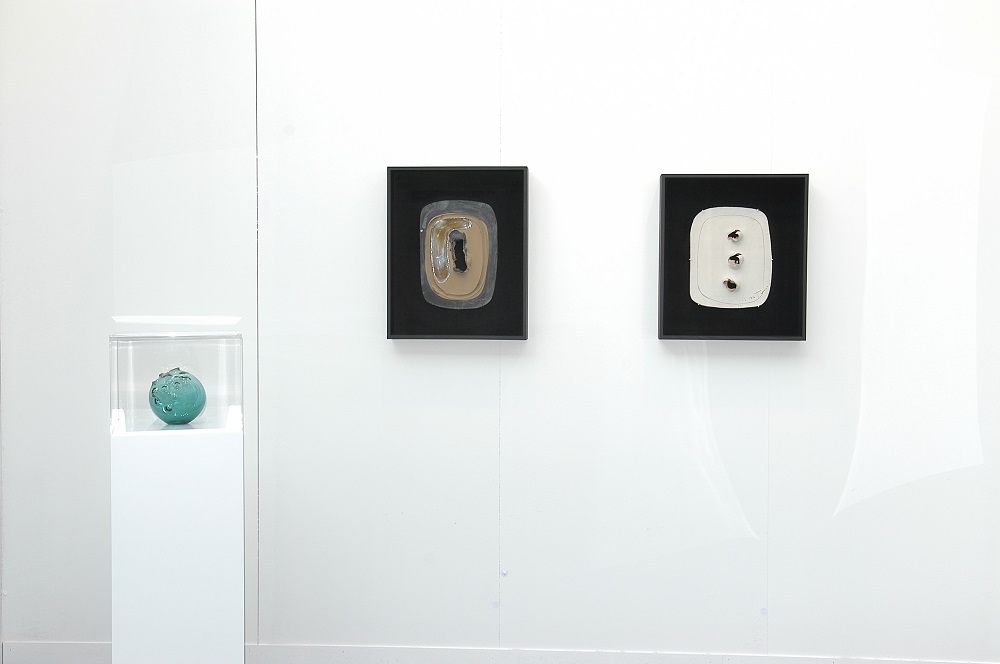 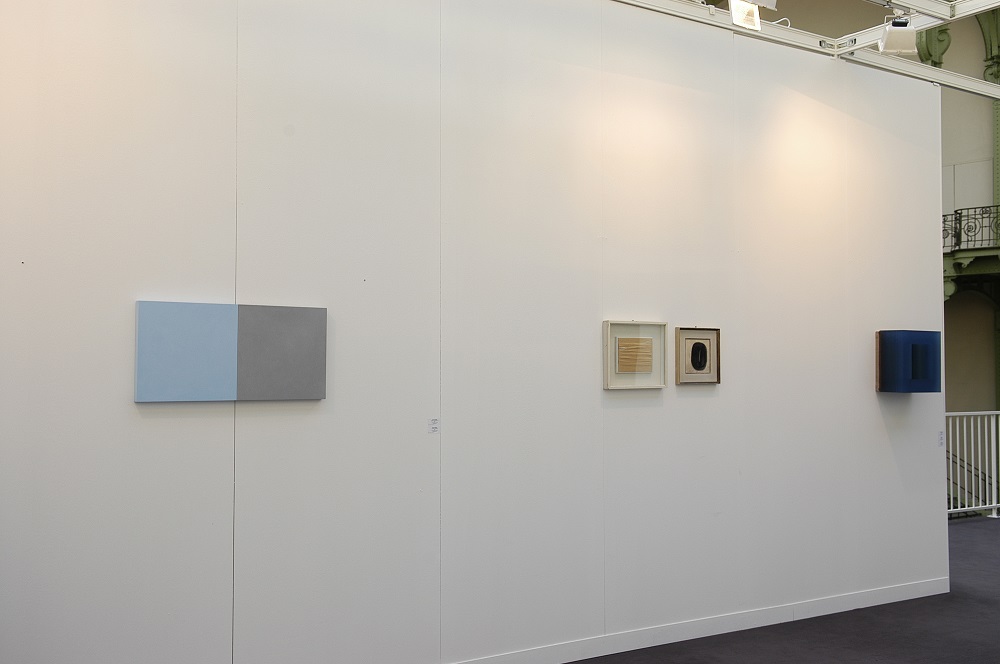 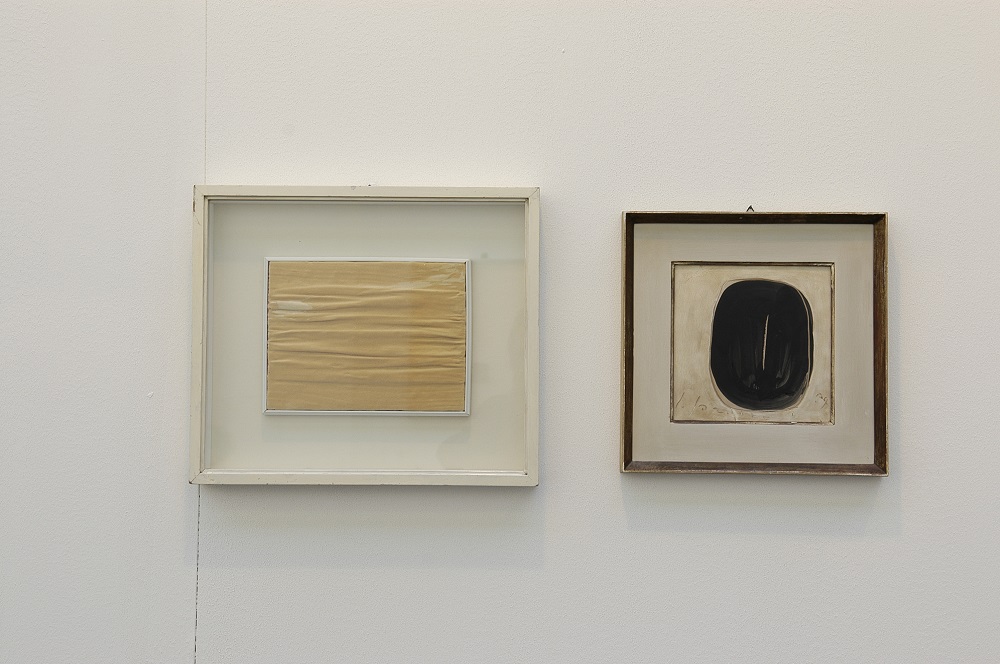 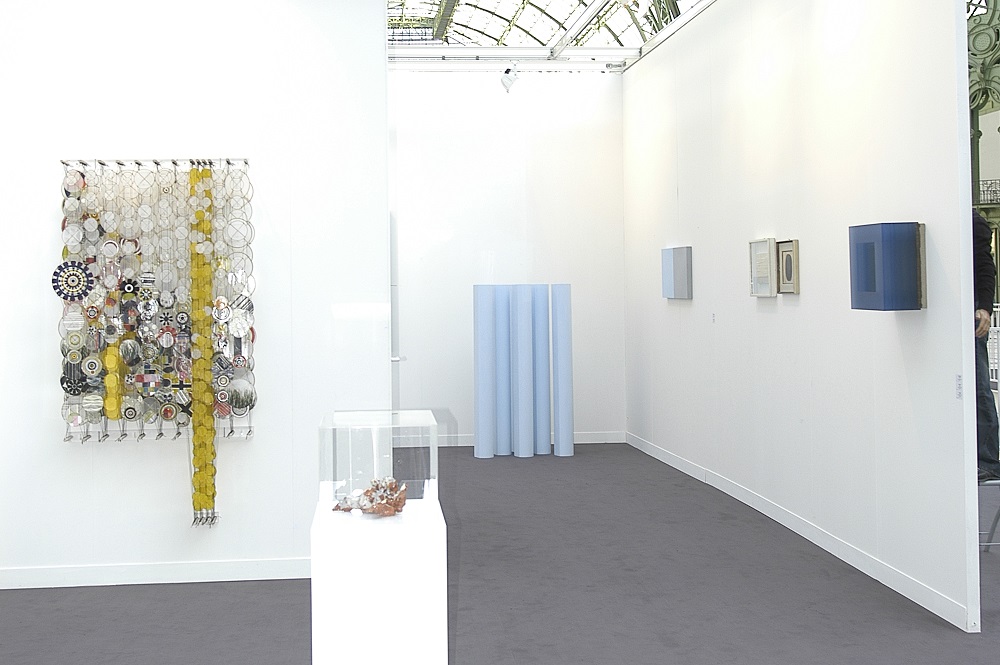 This year Studio la Città will once again be taking part in FIAC. The artists we will be proposing represent both a résumé of the gallery’s activity over the past season and a look forward to the 2007/2008 programme, the first to be held in the new gallery in Lungadige Galtarossa, Verona. However, there will be no change in the philosophy or the underlying aims that have typified the gallery since its earliest years.

We will be exhibiting ceramics by Lucio Fontana, the keystone of the gallery since its opening; there will also be new alabaster works by Ettore Spalletti, the artist who will be inaugurating the new season in October with a purpose-built installation; furthermore, there will be the latest work by Hiroyuki Masuyama, recent photos by Michael Subotzky – who will be having a solo show in November – and  the latest proposal by Luca Trevisani, an artist we exhibited for the first time in the show marking the opening of the new premises.

Once again Studio la Città will be demonstrating its ability to be innovative in its choice of artists while remaining faithful to its basic philosophy. And this is something that is even reflected in its new building: a disused and reconstructed factory equipped with the most up-to-date technology, but all on an intensely human scale.