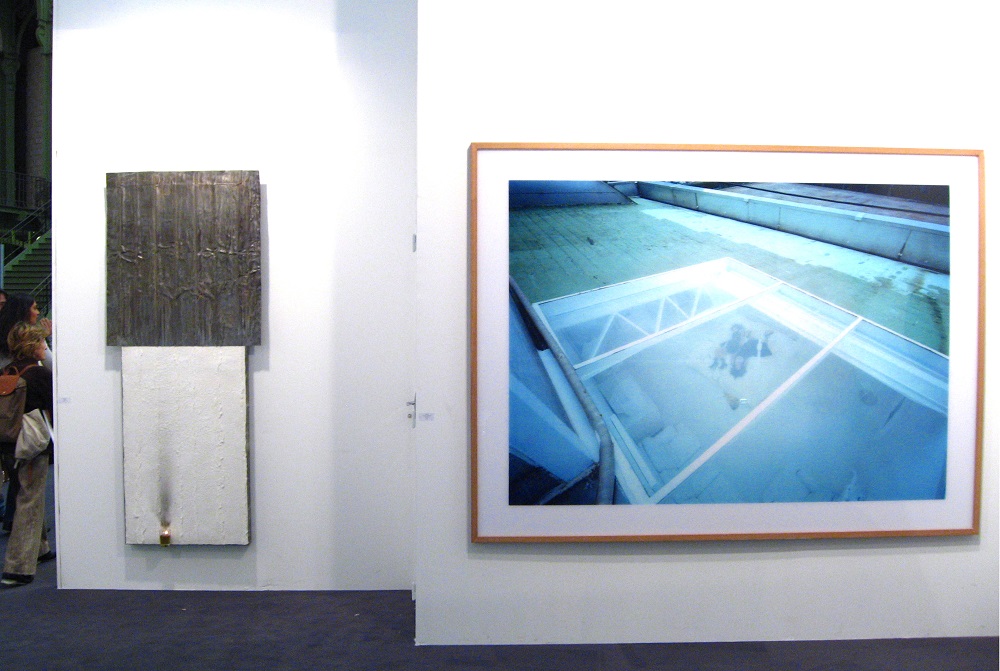 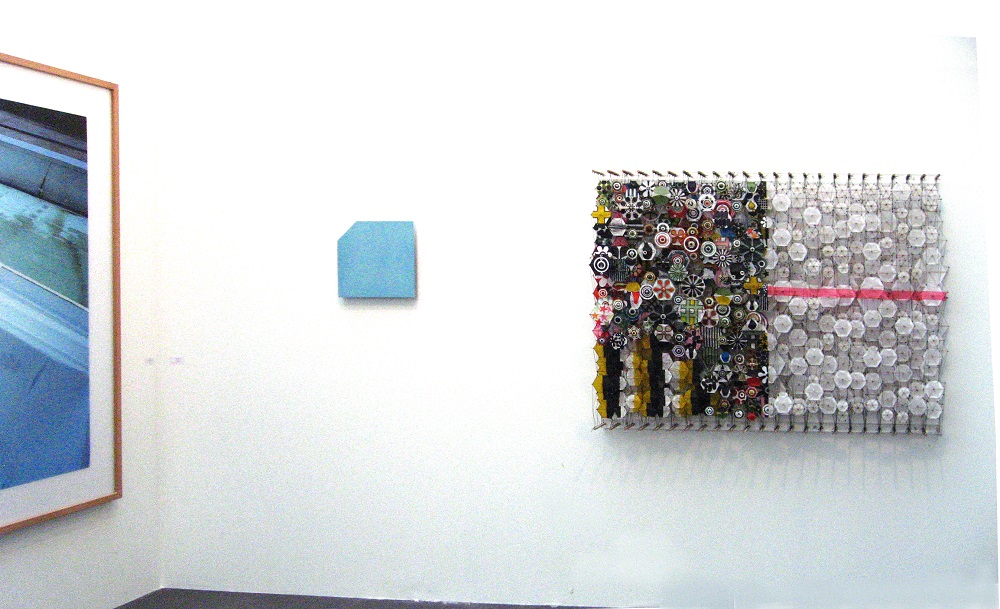 After an absence of a few years Studio la Città is once again participating in FIAC. But though we are presenting, together with familiar names, artists still not well known, the gallery’s philosophy is quite unchanged.

Hiroyuki Masuyama might be considered the point of contact between artists shown in the past and who continue to be shown, and those whose names might as yet be unfamiliar. As with all the other artists presented by Studio la Città at FIAC time lies at the heart of his work; and yet, once again as with the others, this is time mediated by his particular technique and by an acute awareness of beauty. His highly ‘twenty-first century’ collage technique, for example, is paralleled by that used by Izima Kaoru for his researches into the gothic mysteries of time past, as well as by Mikhael Subotsky in his investigations into the horrors of time present.

The how of beauty and its relationship to such inquiries are delved into by Timothy Tompkins. He, like David Lindberg, does not use a photographic technique but refers to what we might call its ‘afterimage’. However, Tompkins, like Lindberg, brings the surface back to our attention and forces us to meditate on its individuality: both artists are undeniably ‘manual’ in their creation which is what makes their works so disconcertingly alive.

Fixing this particular moment in time lies at the heart of Gabriele Basilico’s work. And, looking as it does both to the classical history of photography and art, and also to the immediacy of being in the world now, it brings together all the themes investigated by the younger artists on show and demonstrates, as does their work, the importance of continuity in art. As Studio la Città believes it does too and as it hopes to show at this edition of FIAC.