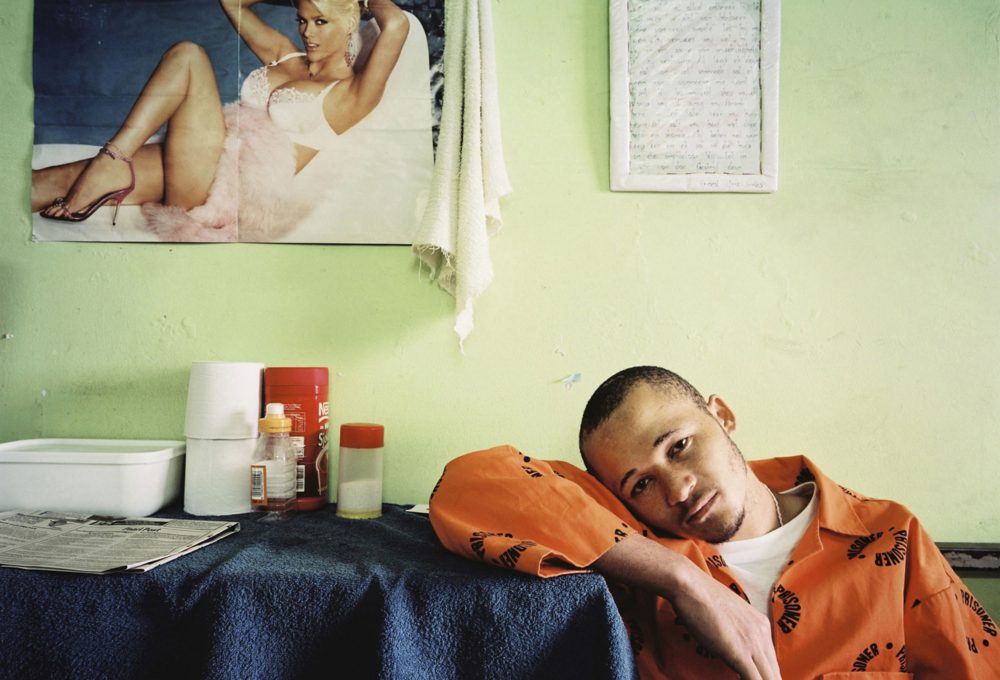 Studio la Città’s participation in Paris Photo, the first time in its long history, occurs at the very time that the fair is devoted to Italy. The theme of our exhibition will, then, be: The City or, rather, cities as seen by artists.
One part of our booth will be centred on three Italian artists who have placed towns and cities at the heart of their interests. So this will be the occasion for seeing the latest work by Vincenzo Castella and this also happens to be the period in which he will be holding his first solo show in the spaces of the gallery in Verona; the black and white photos by Gabriele Basilico, probably the Italian photographer best-known internationally, above all for having taken part in the 52nd Venice Biennale with his colour pictures of Beirut. And the there will be the latest works by the Sicilian photographer Davide Bramante, all centred on China and featuring his unmistakable photographic technique of double or multiple exposures.
We will also be presenting the aerial photos of Los Angeles by Michael Light, the latest series of photos Taken in India by Izima Kaoru, and, on the eve of his first solo show in the gallery, the photos of South African prisons by Mikhael Subotzky. Of course, our exhibitions will continue in the gallery: solo shows by Vincenzo Castella, and Ettore Spalletti, as well as the video show Exploded View featuring Johanna Billing and Alexander Gutke.