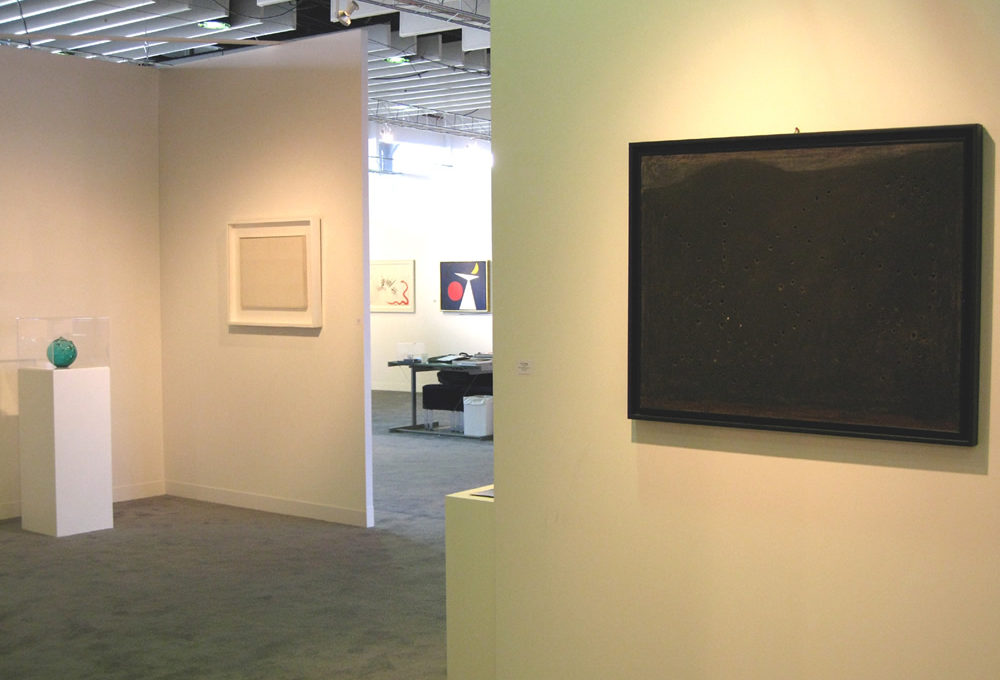 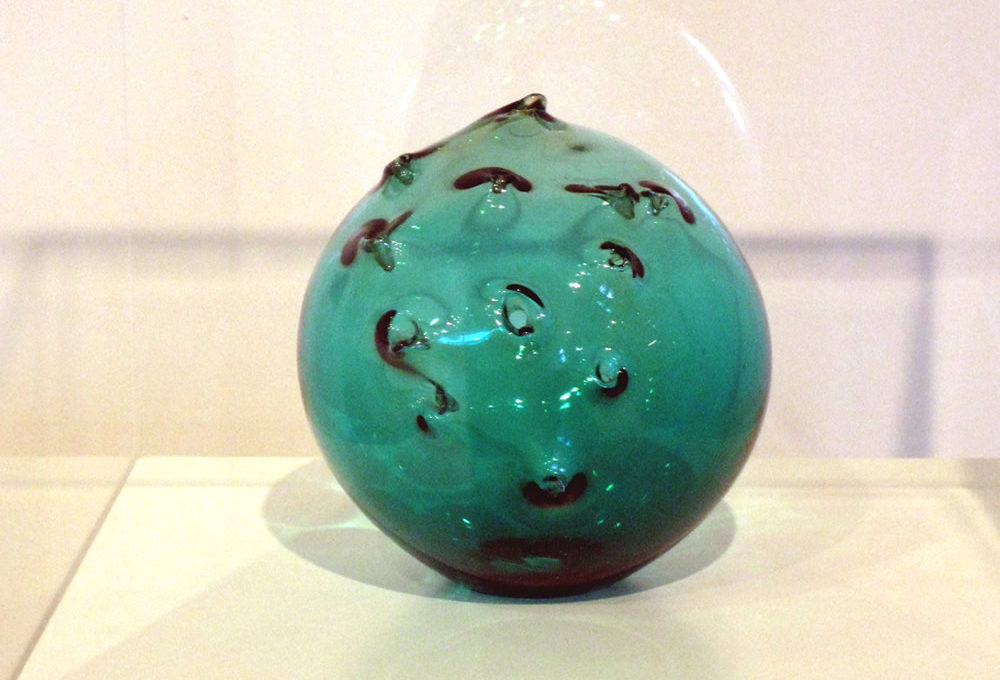 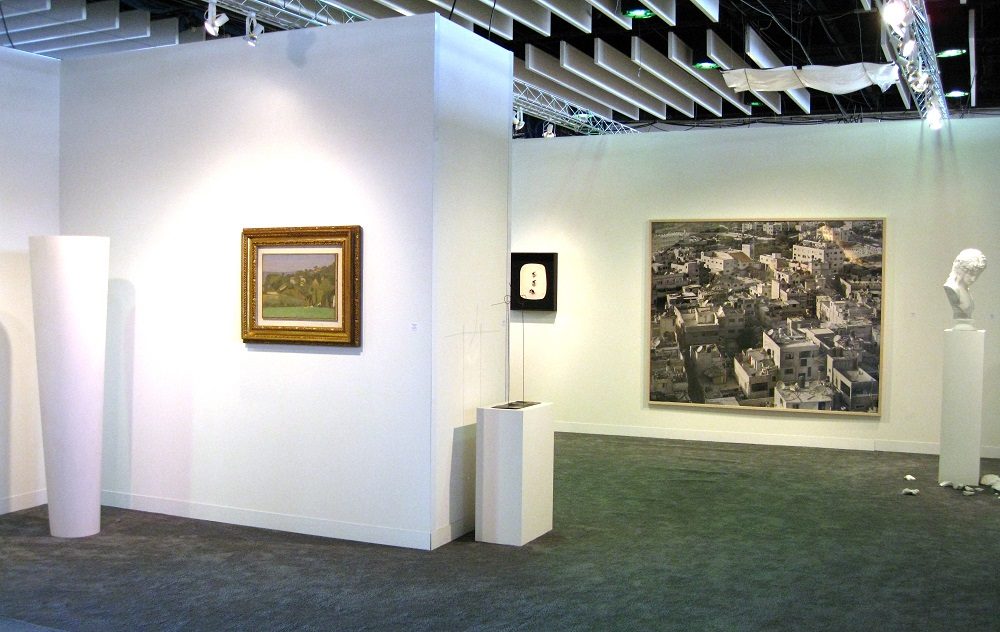 What, in fact, does being “post-modern” mean? And furthermore, in a more limited sense, does there exist a post-contemporary Italy? For at least a century – the Futurist Manifesto in fact dates from 1909 – Italian art has certainly experienced an obvious contradiction: it flees forward to avoid the past. This was why the Avant-garde was born here.. but this is also the very reason that here the past is so heavily present. For this reason the concept of “post-contemporary”  could have a real meaning: now that the avant-garde has dissolved, first into a mass avant-garde, and then into an indistinct magma that gives the impression of an unravelling net or a cloud (a term that, symptomatically, some computer scientists want to use in place of “web”), there remains only the sensation of “having to be” post-contemporaries in order to be fully contemporary. The umpteenth forward flight, but without any kind of avant-garde… However, something remains of all this apparently useless and verbal anxiety, a kind of background noise or “basso continuo” and which has characterised all the Italian art of the past hundred years (and probably will do so for the next hundred too): the dialectical tension between past and future which, though, is concretised in a form that aims at calming instead of intensifying clashes. In other words, both memory and trust in unifying form – the same thing as “classicism” – are the stylistic characteristics to be found in all Italian art: ancient, modern, contemporary, and post-contemporary. Of the nine artists in this exhibition – Giorgio Morandi, Lucio Fontana, Ettore Spalletti, Fausto Melotti, Giulio Paolini, Piero Manzoni, Pier Paolo Calzolari, Gabriele Basilico and Vincenzo Castella –  apparently so different from each other and so various in age, the common leitmotif is this very inherent sense of form.