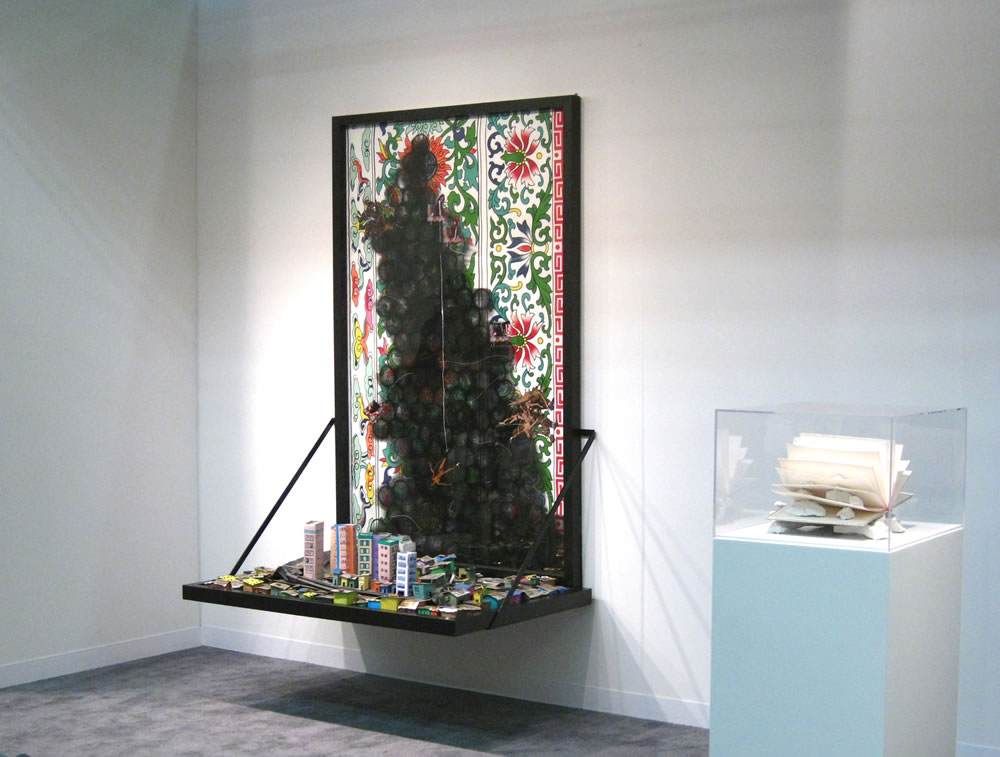 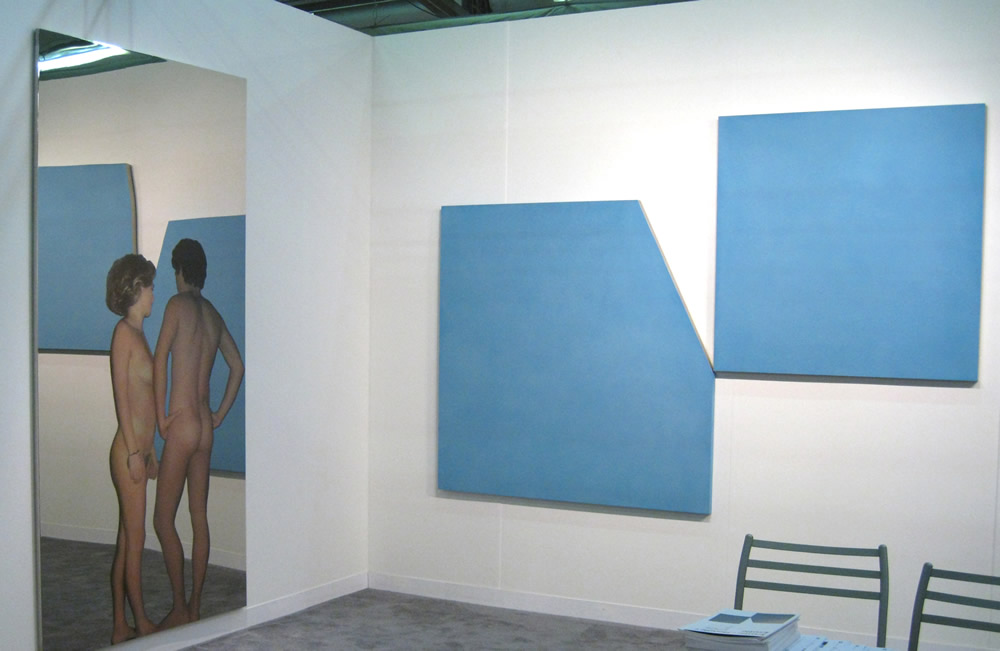 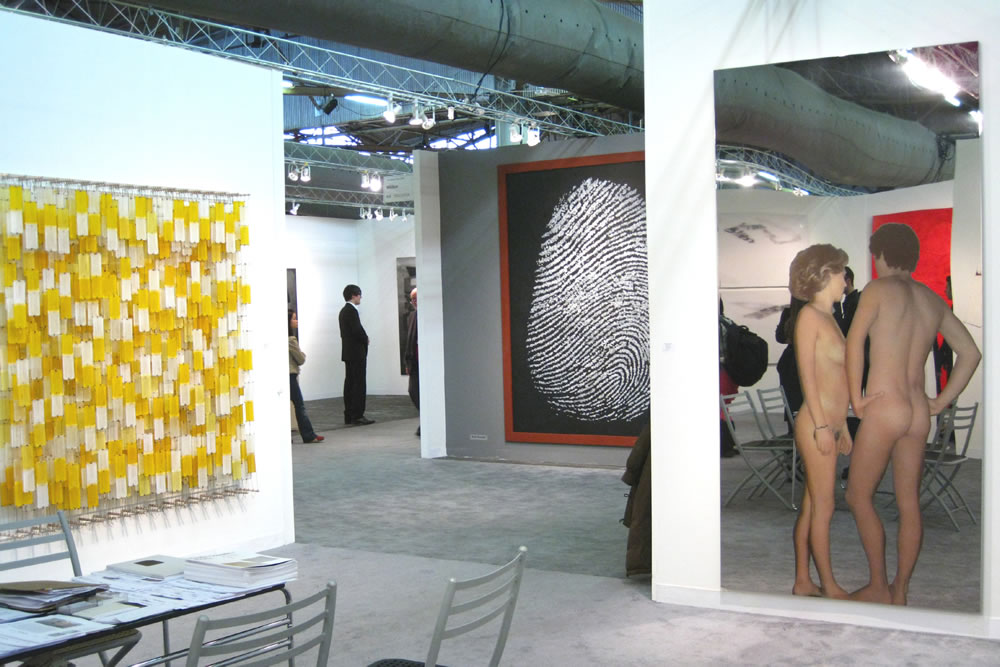 That it be new, and novelty – or so it seems – can only be discovered at ever further frontiers and boundaries which are, in fact, ever nearer, within grasp: unusual, uncommon, and distant are by now convenient words to use, “mass” terms for the masses. We are in search of adventure but it is necessary for it to be completely controllable, to be within the bounds of what is predictable and foreseeable. Today, instead, real novelty consists in the unexpected, in a mental place where different – and thus new – relationships can be re-established between known elements. And so, once it has been discovered that the planet is a finite space, and not even a very large one, we have to look for exoticism elsewhere, perhaps in “a room of one’s own”, the only place for possible novelty. EXOTIC

That it be amazing, dissident, critical, dissenting. This is its most difficult characteristic today: we know what to dissent from, but fine feelings, political correctness, and an awareness of being on the side of reason risk becoming art’s orthodoxy, above all because the language used has by now become a “book of anti-conformist etiquette”. Paradoxically, even wickedness has become codified, in the same way that the world’s “wicked” have been identified and revealed to our thoughts; however, by doing this we are doing nothing other than tiredly repeating the same language over and again, concentrating everything on the theme of the day, on our daily (and thus ephemeral) object of moral indignation. Instead, the sense of diversity has to be conveyed by a language that adopts diversity itself, or else has to be discovered in a language that has, within itself, the resources for being read in a different way. Old artists, with new works showing unsuspected possibilities for analysis and relationships, are today the rebels against a system as soft as it is suffocating. HERETIC

That it be attractive, seductive, fascinating. And yet the boundaries of seduction today are all too repetitive, foregone, far too well-known: in this field too linguistic codes are rigid, hard-and-fast, automatic, and seduction has taken on the aspect of a mechanical response to equally boring stimuli. In a world that believes it has already experienced all seductive possibilities, real passion can only be sparked off by a “disturbing” element which, in order to be so, must avoid what is usual even while starting out from it. To discover that works of art can still seduce, can excite sensuality through the language of signs, means to continually repeat a passionate kind of amorous experience. EROTIC

These two Italian galleries were both founded by women; a third should have been present: that of Claudia Gian Ferrari, sadly and prematurely departed, to whom this initiative is dedicated. The artists they show belong to widely different cultural experiences and generations: what they have in common is their dealers’ wish to search for new connections between them, together with the certainty that such connections can be found simply by looking from a new point of view, one that doesn’t take into consideration the old rules of analysis (historical, generational, geopolitical…). Since in contemporary art the context is almost as important as the work itself, and is in fact envisaged by it, then the renewal of art language results from the hybridization, not so much of the work itself, but of its context.
Marco Meneguzzo