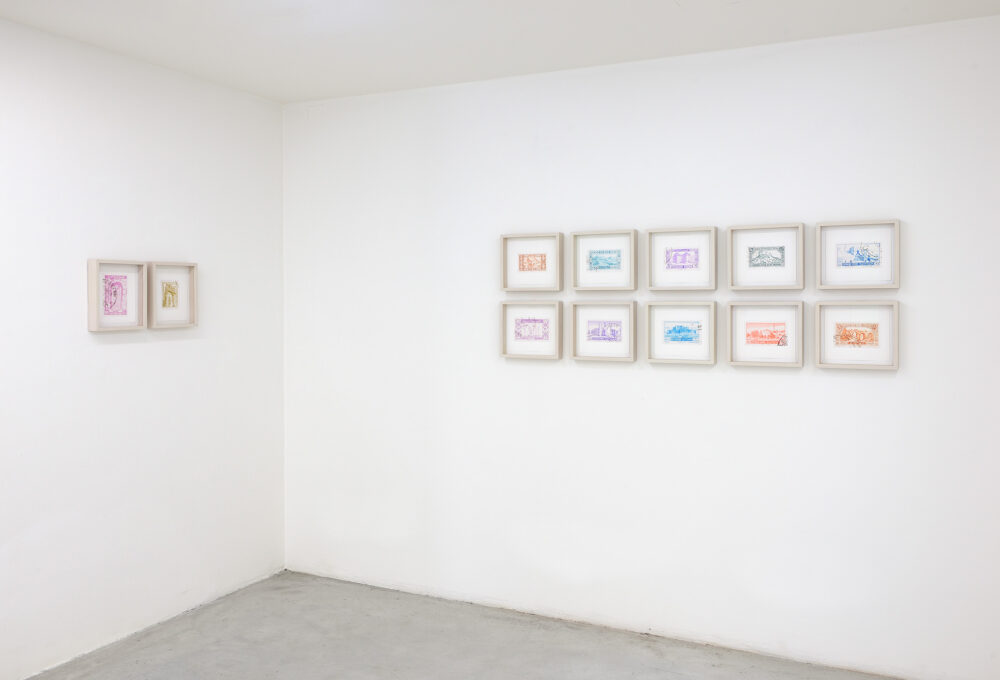 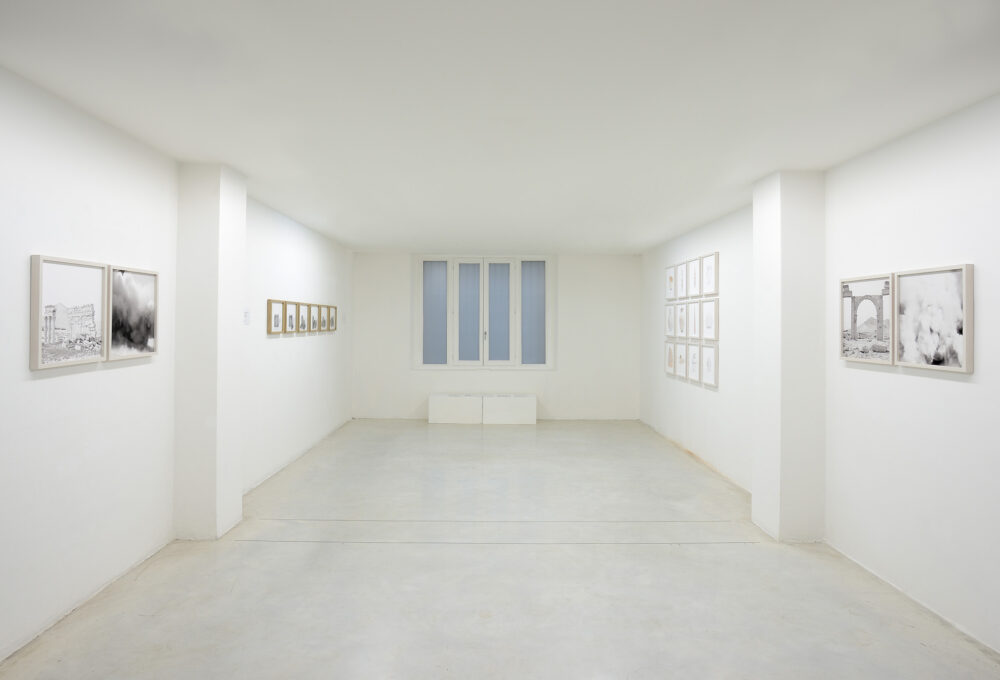 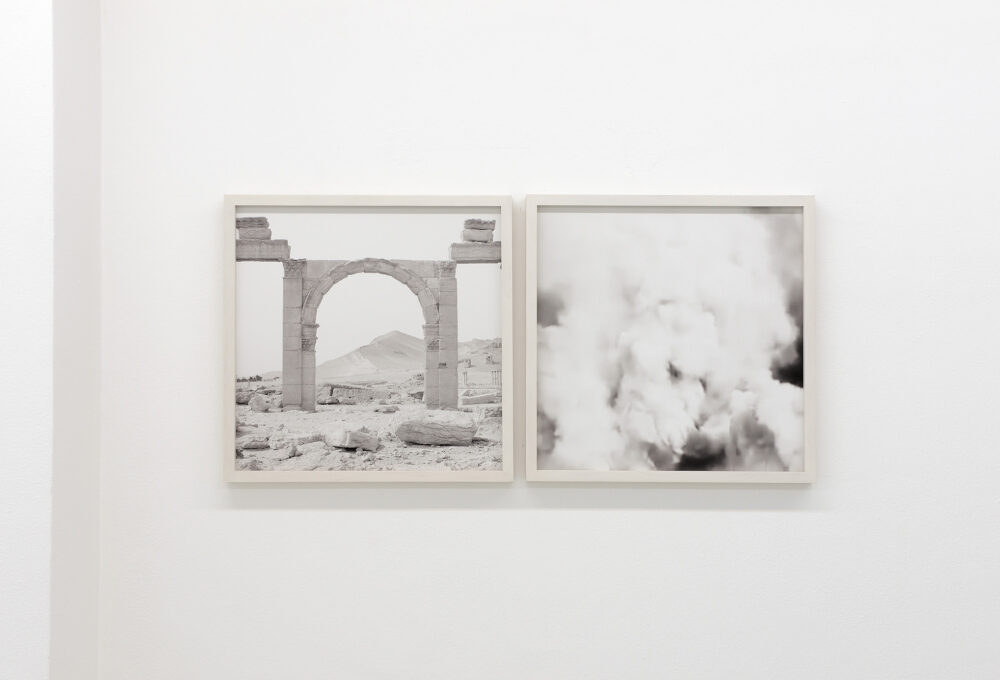 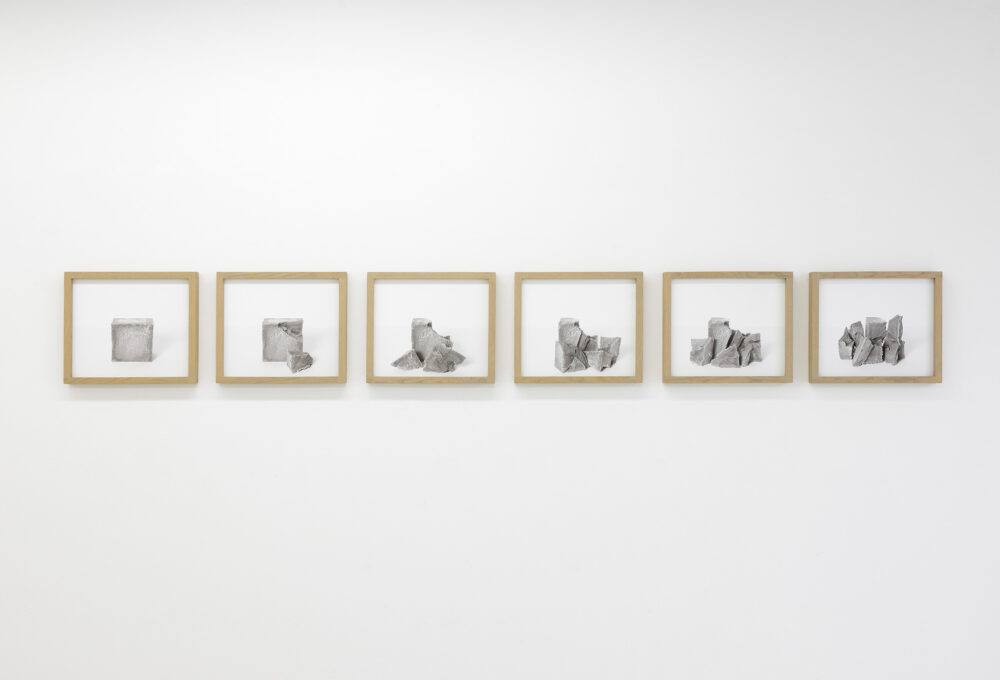 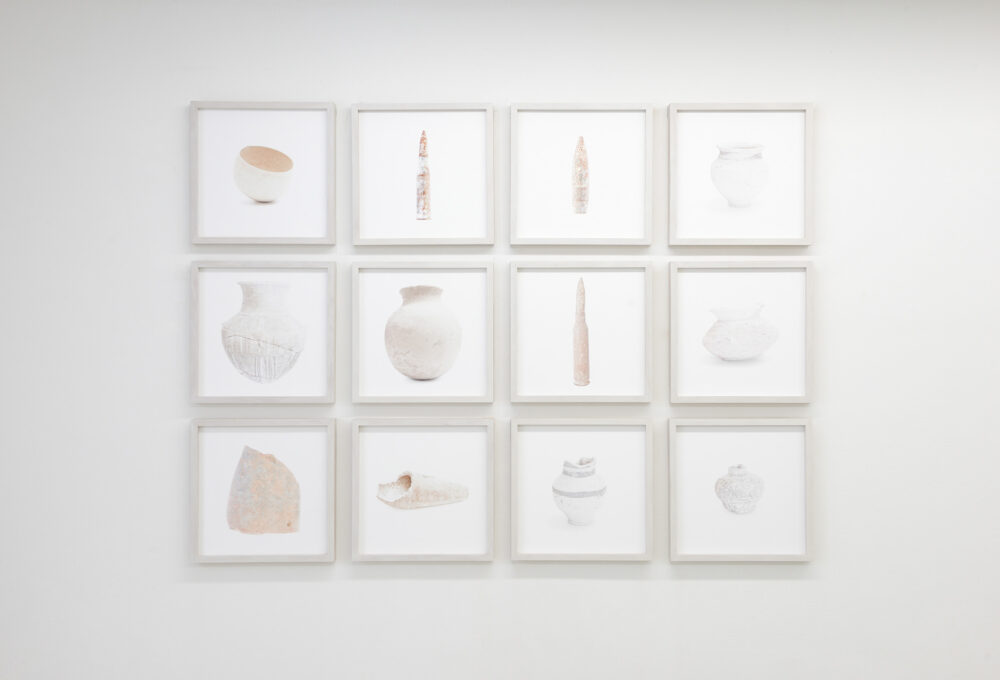 Studio la Città opens a solo show of recent works by Massimiliano Gatti, a photographer who for years has moved between Italy and the Middle East in the footsteps of important archaeological missions. His work, in no way mere documentary reportage, unites places, monuments, and objects with an ancient and ancestral tone, to absolutely personal thoughts about the contemporary history of those places.

It is not by chance that the title of the show, Aleph, is the transliteration of the first letter of the Phoenician alphabet, as well as that of the Hebrew one, and was also a term used by the Argentinean writer Jorge Luis Borges in his book of  short stories of the same name in order to indicate “the place where are to be found, without confusion, all the places of the earth, seen from all angles”.

In collaboration with Podbielsky Contemporary