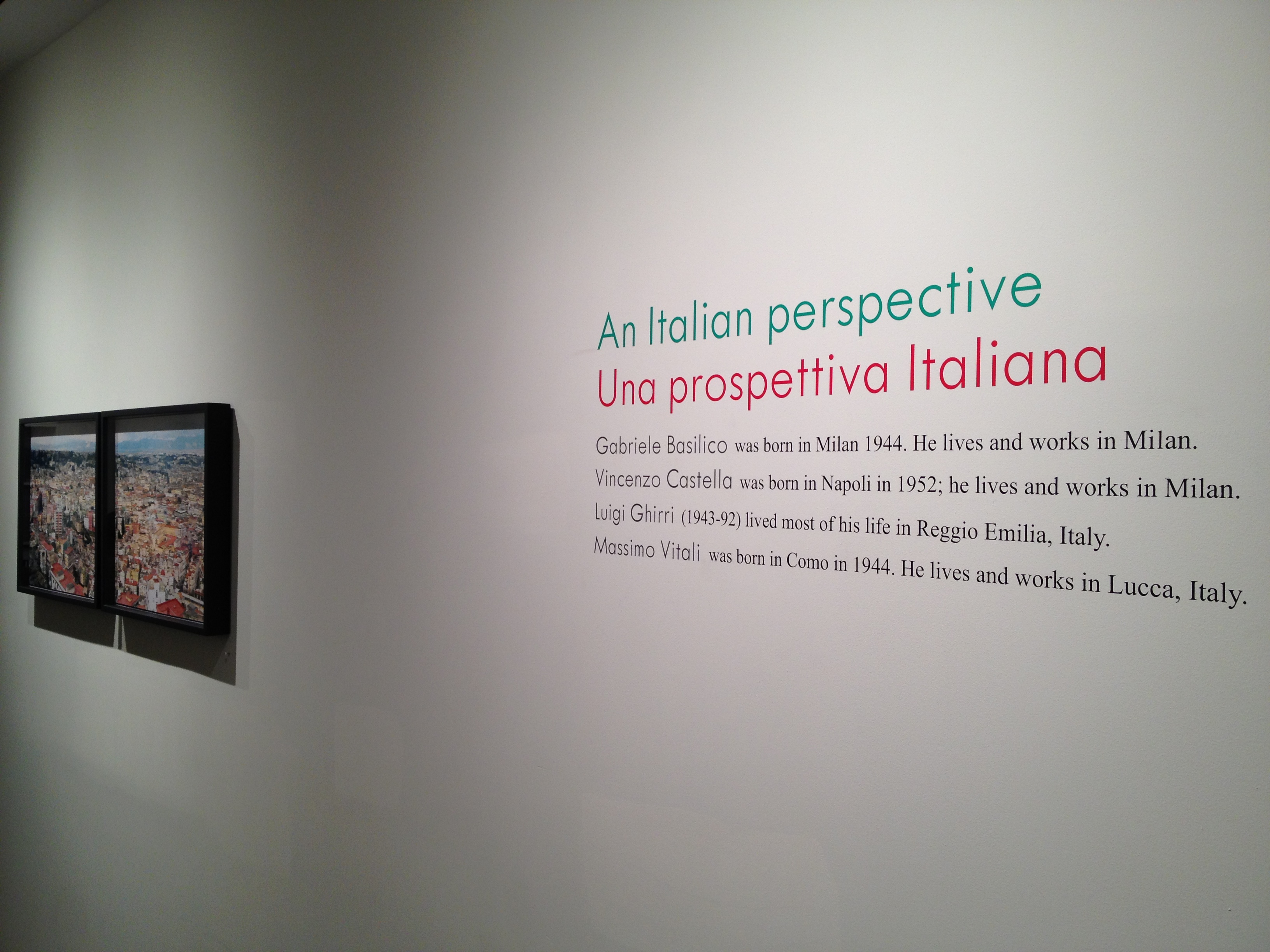 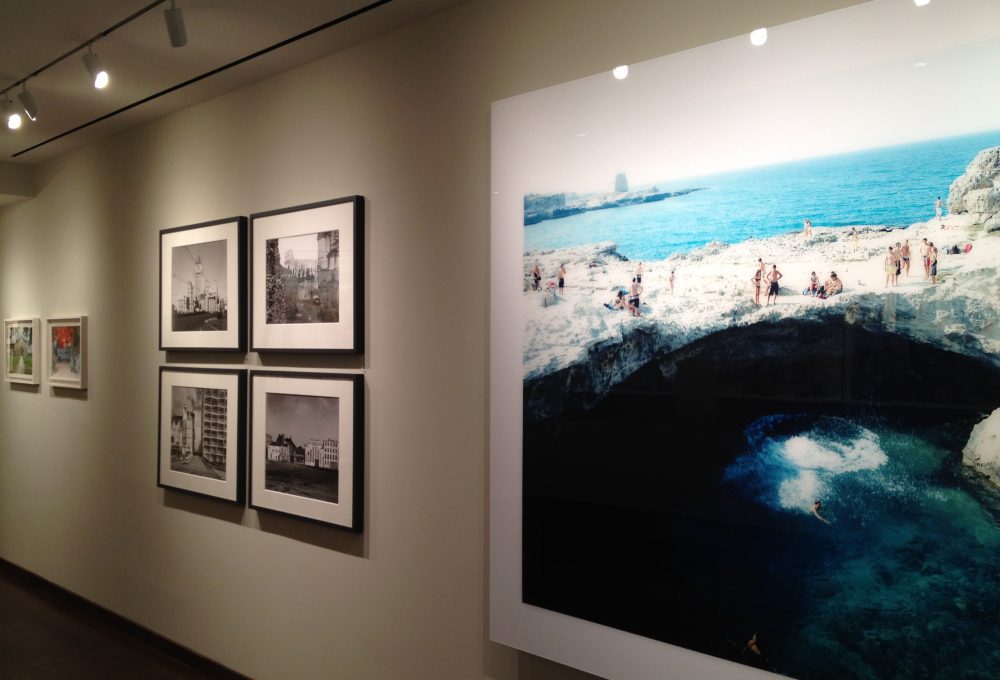 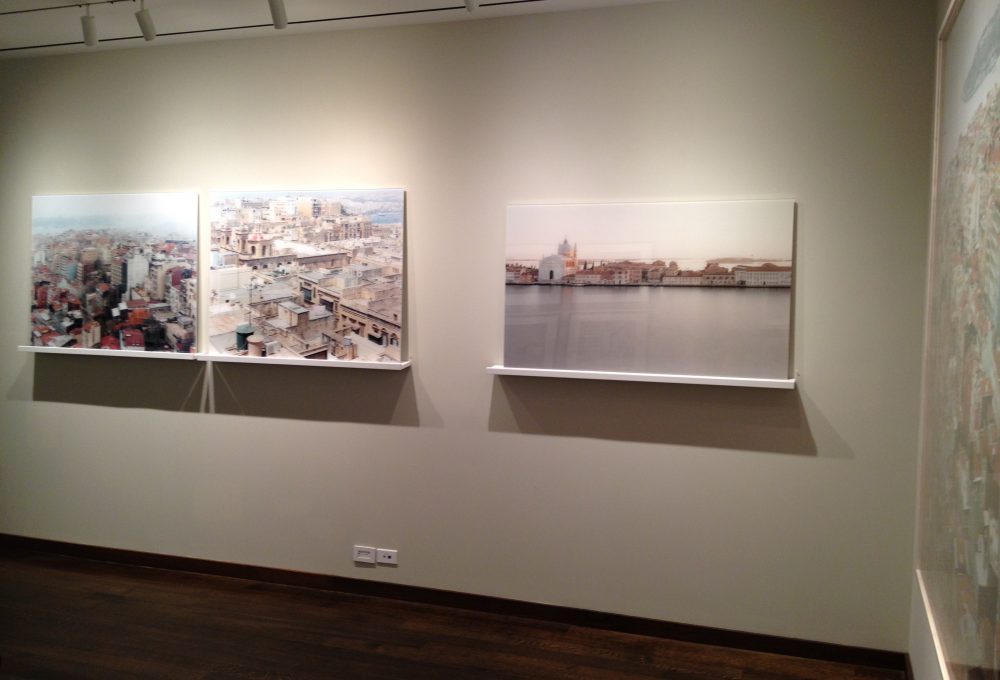 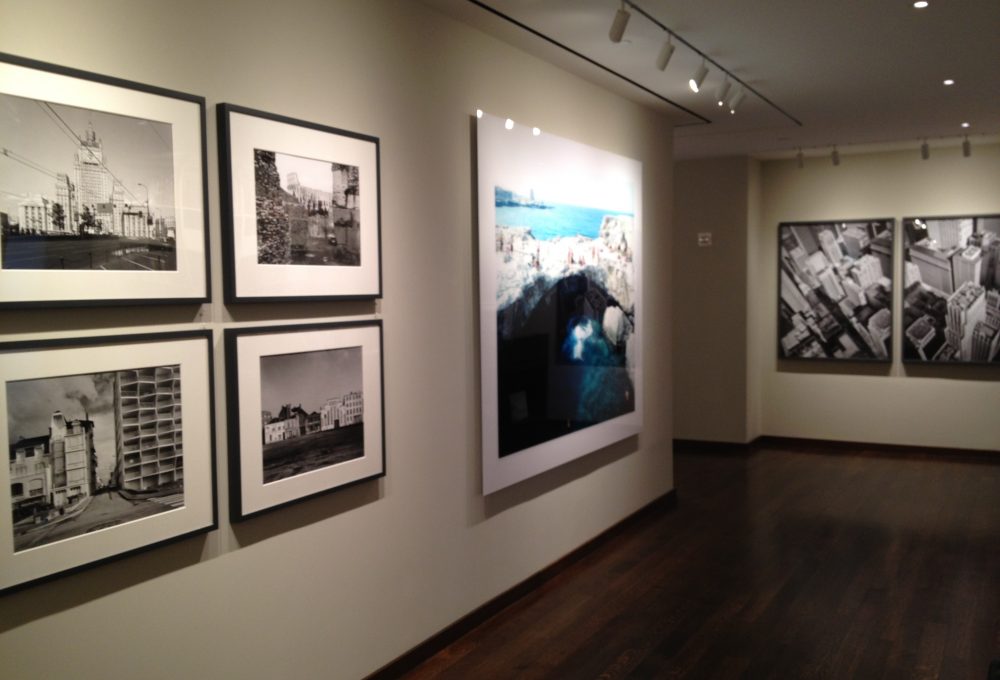 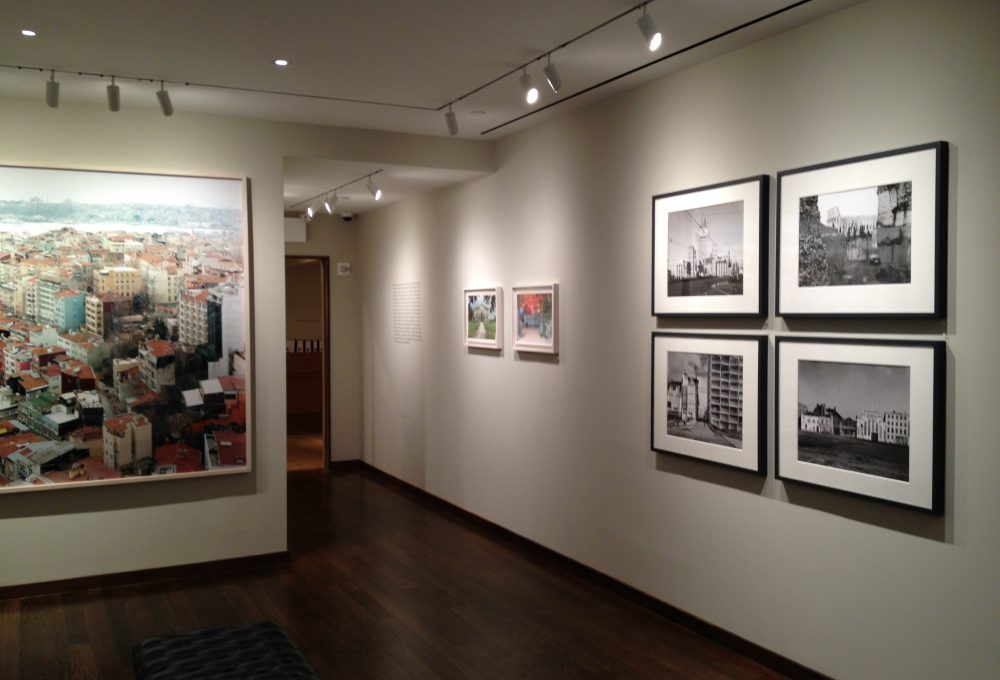 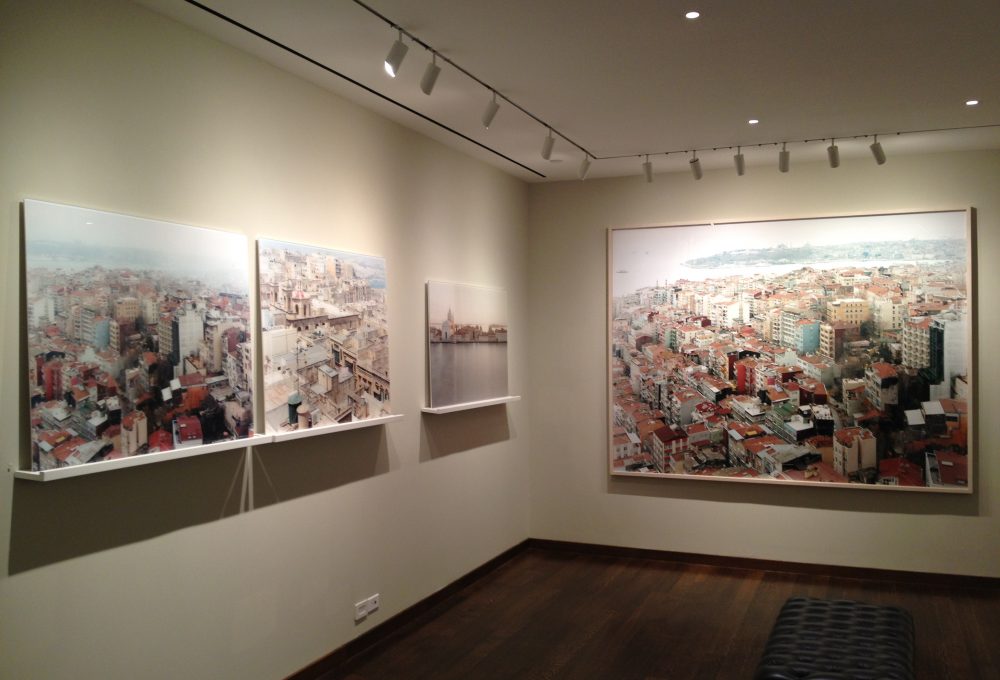 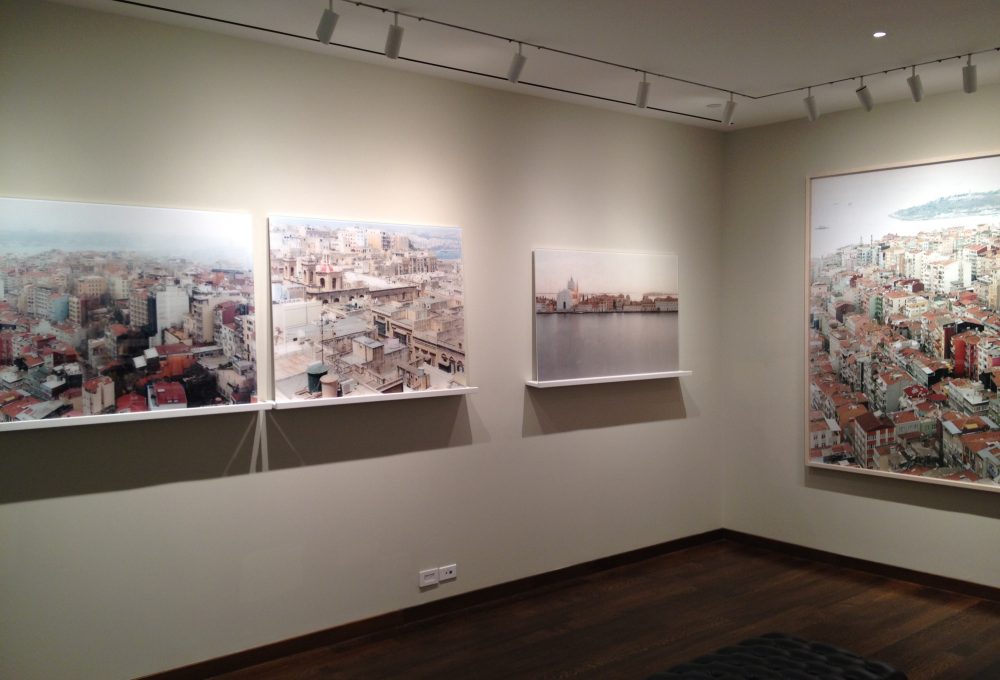 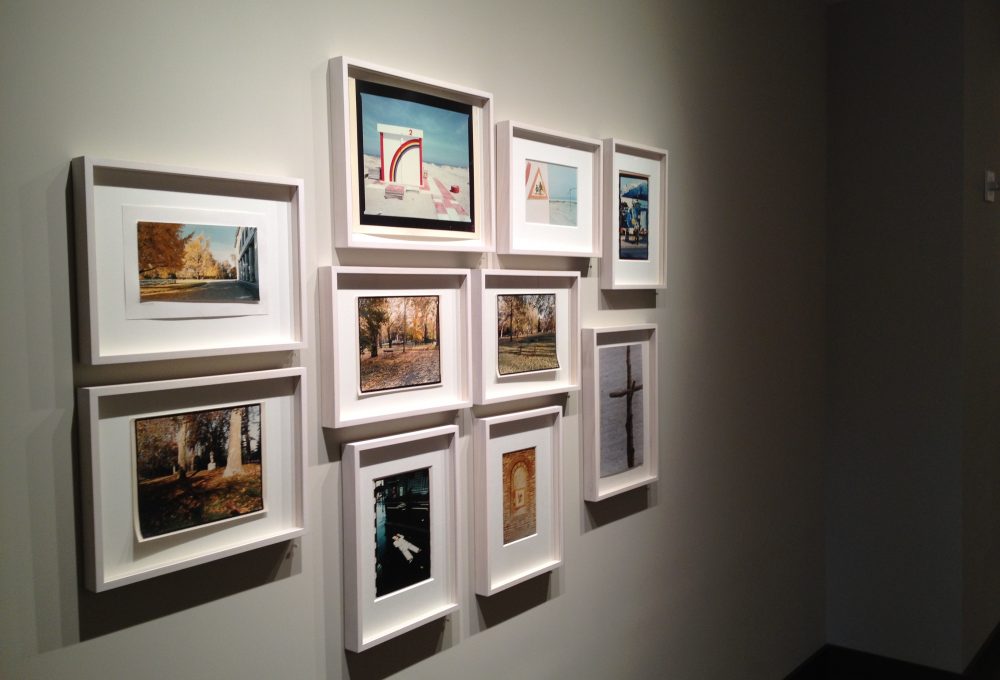 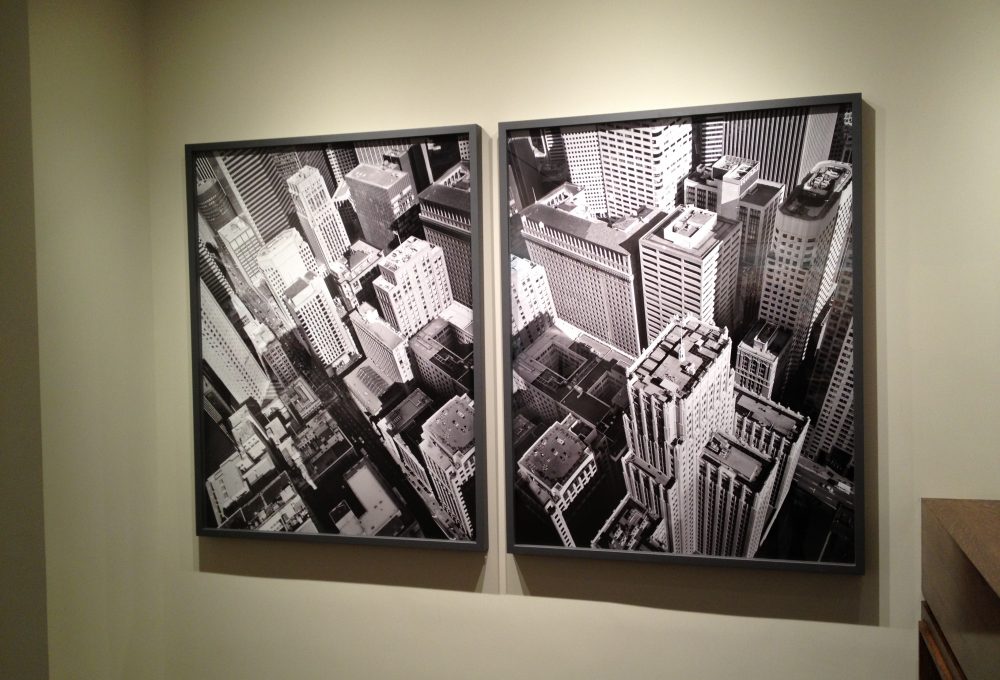 On February 2 at 5.30 pm, An Italian perspective/Una prospettiva italiana, opened in the Howard Greenberg Gallery, New York. This is an exhibition organized by Studio la Città, a gallery based in Verona, Italy. The show, curated by the Italian art historian and critic Angela Madesani, presents the work of four of the most important Italian artists: Gabriele Basilico (1944), Vincenzo Castella (1952), Luigi Ghirri (1943-1992), and Massimo Vitali (1944). The aim is to stimulate thoughts about a possible Italian photographic identity. In the exhibition will be various vintage photos by Luigi Ghirri, made between the 1970s and the early part of the 1990s. These show various subjects captured over a period of twenty years and reveal the photographer’s conceptual approach.
Gabriele Basilico is one of the best-known artists in the international scenario; on show are works taken from various series of works ranging from images he produced for Bord de Mer, Mission Photographique de la DATAR in 1984, to images of such cities as Moscow and San Francisco.
Massimo Vitali, an important figure on the international photographic scene, is represented by one of his most recent photos of the series devoted to beaches, collective spaces where people group together.
Vincenzo Castella, amongst the most interesting authors for the use of the photographic language in the scene of contemporary art, shows here new images of Istanblu, Malta as well as his latest work #3 Venezia that Castella completed in January 2012 especially for the show. 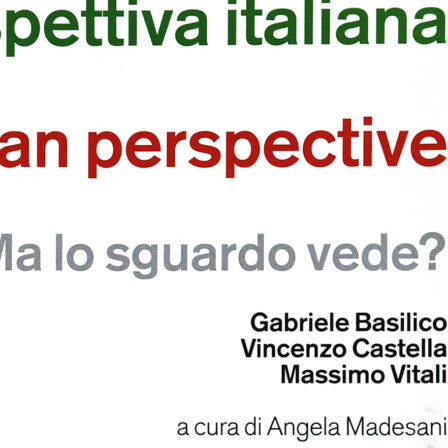