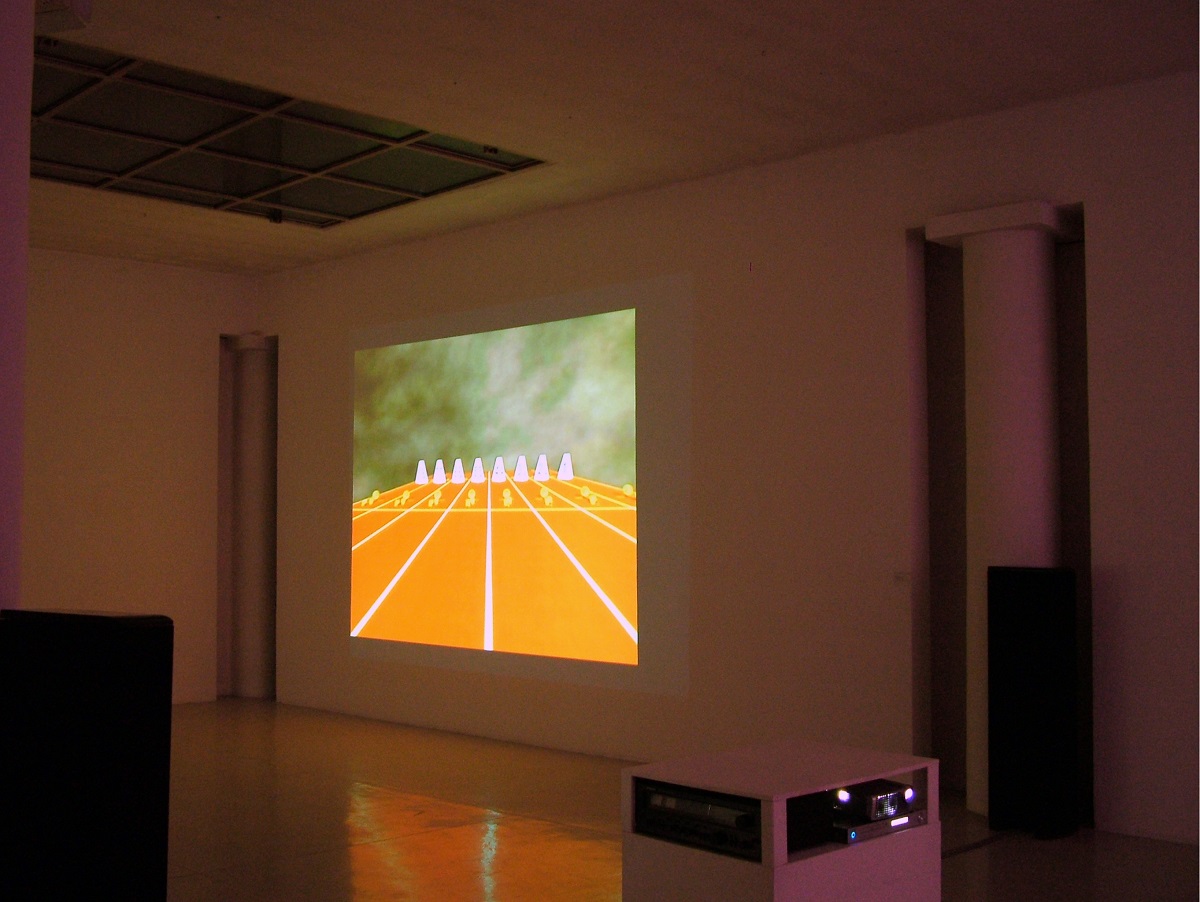 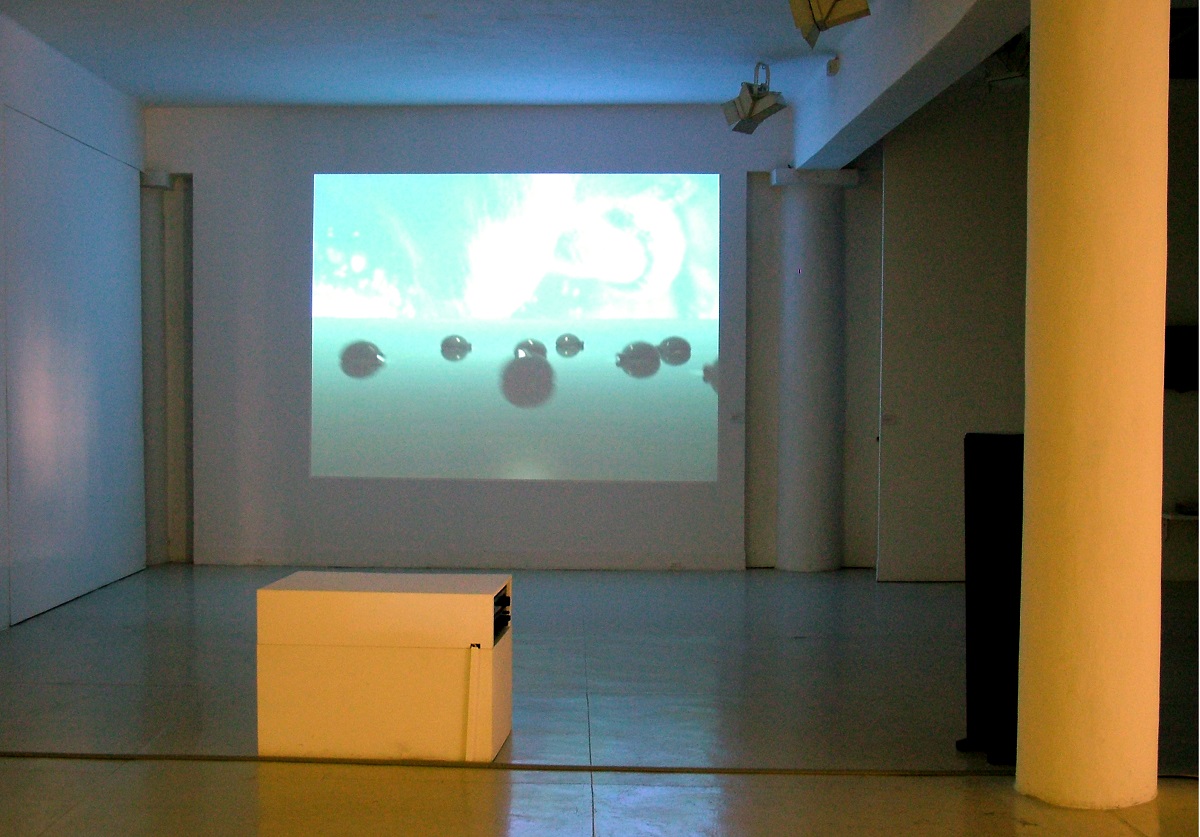 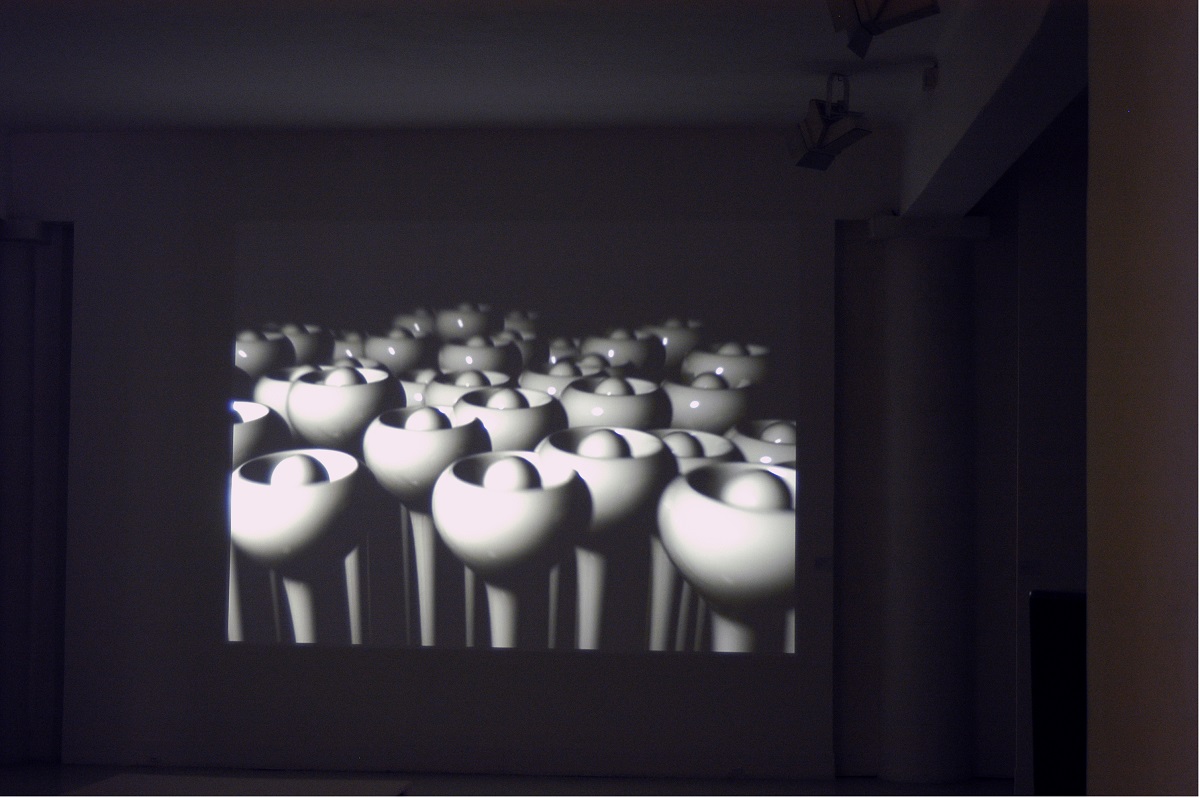 Of all the many consequences of 11 September 2001, one regards the complete change in direction of cinema fiction. If, before the attack on the Twin Towers, action, catastrophic and colossal films were involved above all with the realism of their special effects (and in fact many people, on seeing the attack by the first plane on TV, thought this was a film they were being shown) today the most advanced effects are employed above all for animation films using today’s amazing digital techniques. The sector that was once called cartoon films and was devoted to a fantastic world quite divorced from reality, is now the new centre of radical experiment. Such films as Shreck 2, Polar Express, Gli Incredibili and Shark Tale, some of the greatest successes of the most recent film seasons, manage to unite a satisfactory story with an illusive use of images that is as magical as it is close to the truth. We recognise in these works the characteristics and voices of real actors, but their digital ‘plastification’ produces in the viewer a kind of tranquillising detachment from traditional fiction.
So it is not by chance that various young international artists have chosen digital animation as the instrument for creating a parallel world where marvellous special effects allow them to venture even further into the realms of phantasmagoria and the improbable. In the important exhibition Animation, shown at the PSI in New York and the Kunstwerke in Berlin in 2002 and 2003, Klaus Biesenbach gathered together the work of contemporary artists for whom animation was both the means and the subject, and he focussed above all on the implications of living in an age in which visual experience conforms to new technology, and where the reality of fiction cinema and that of animation are ever more intermingled.