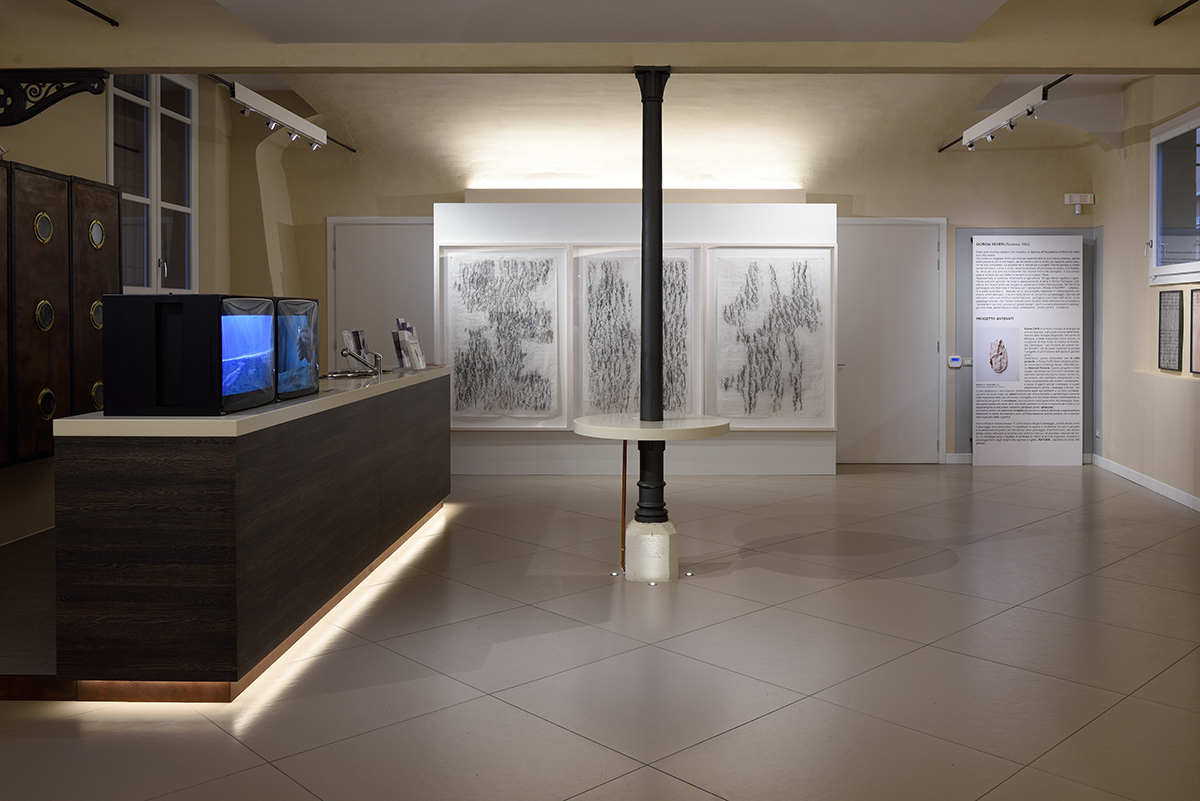 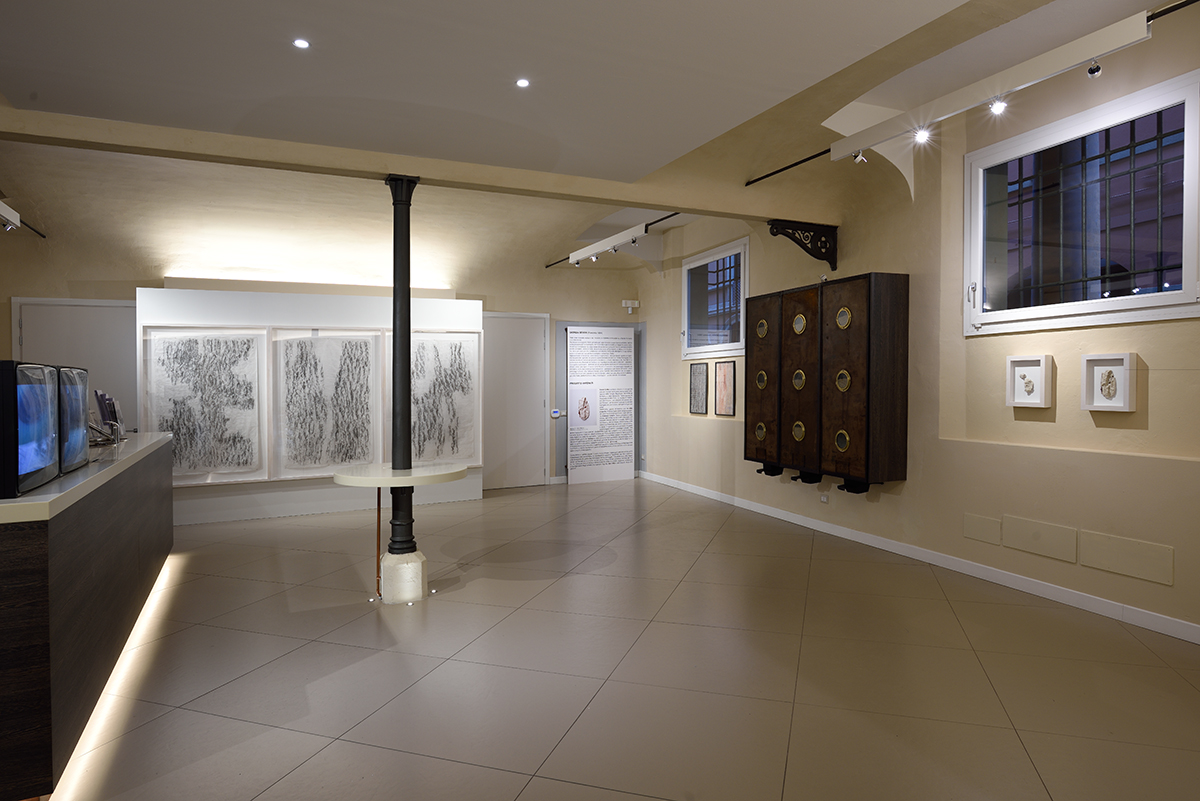 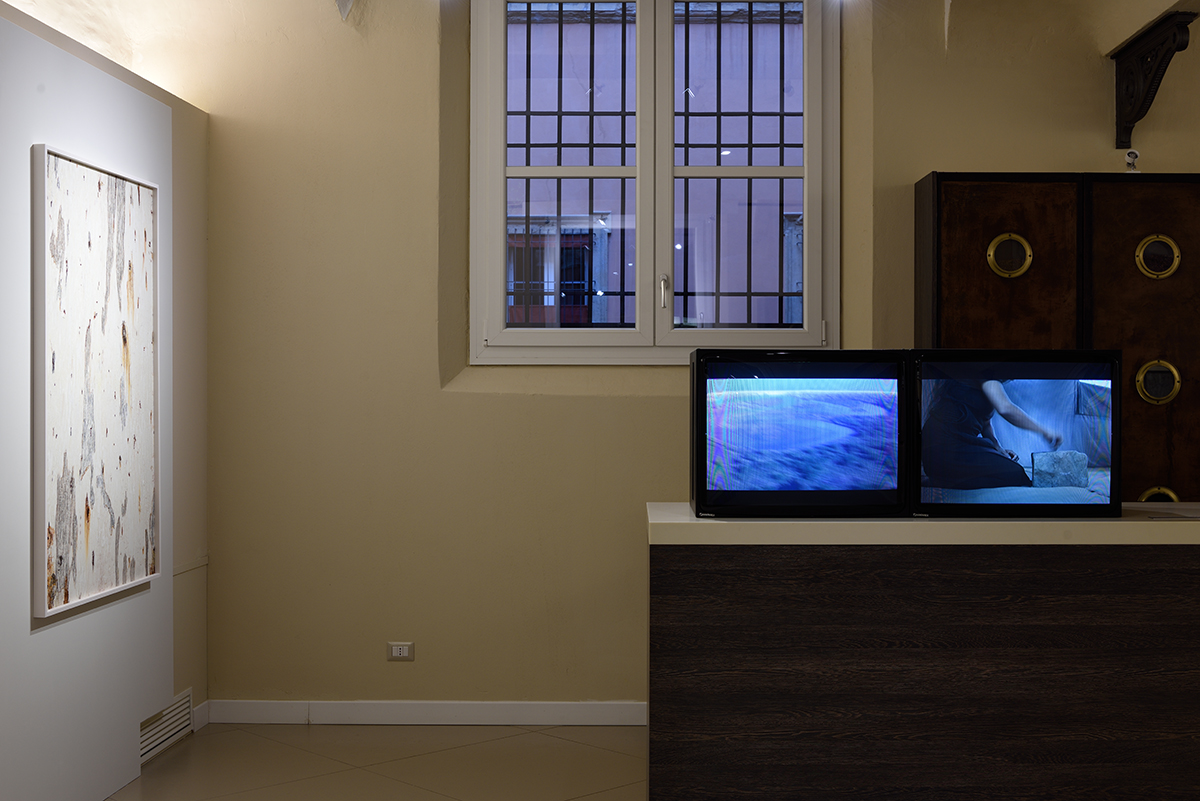 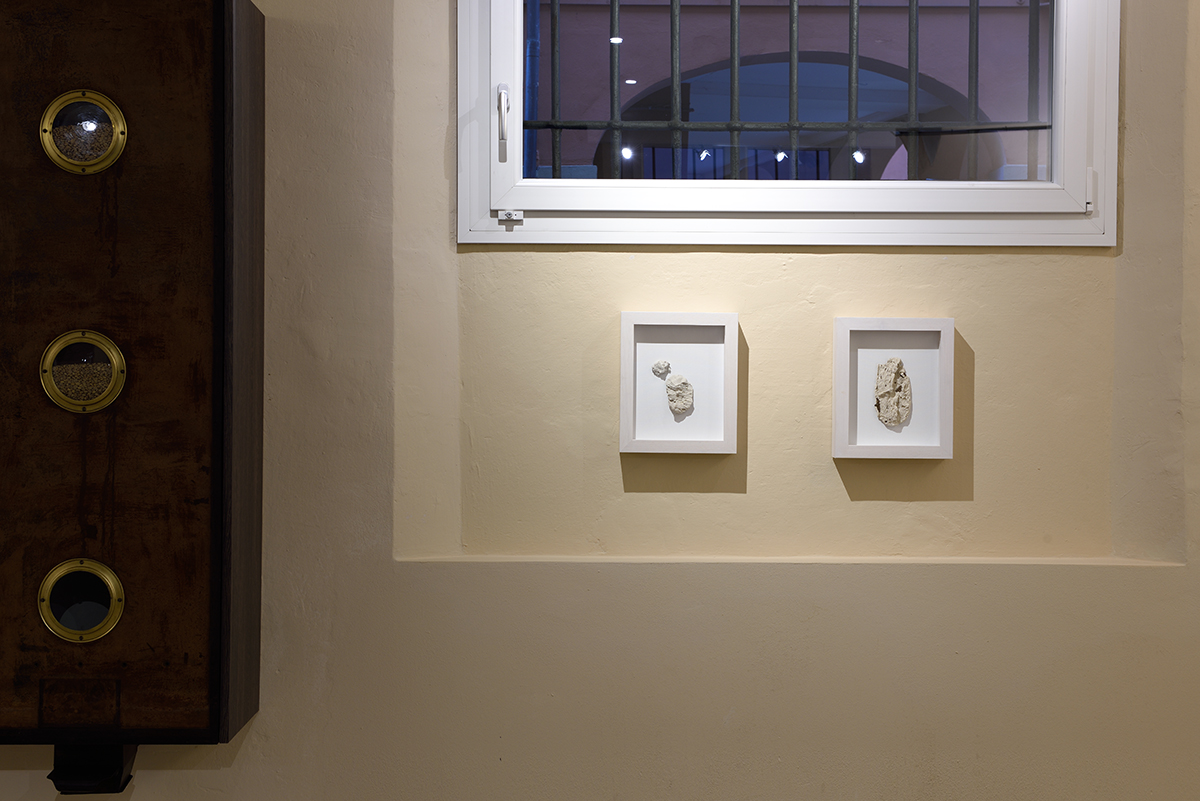 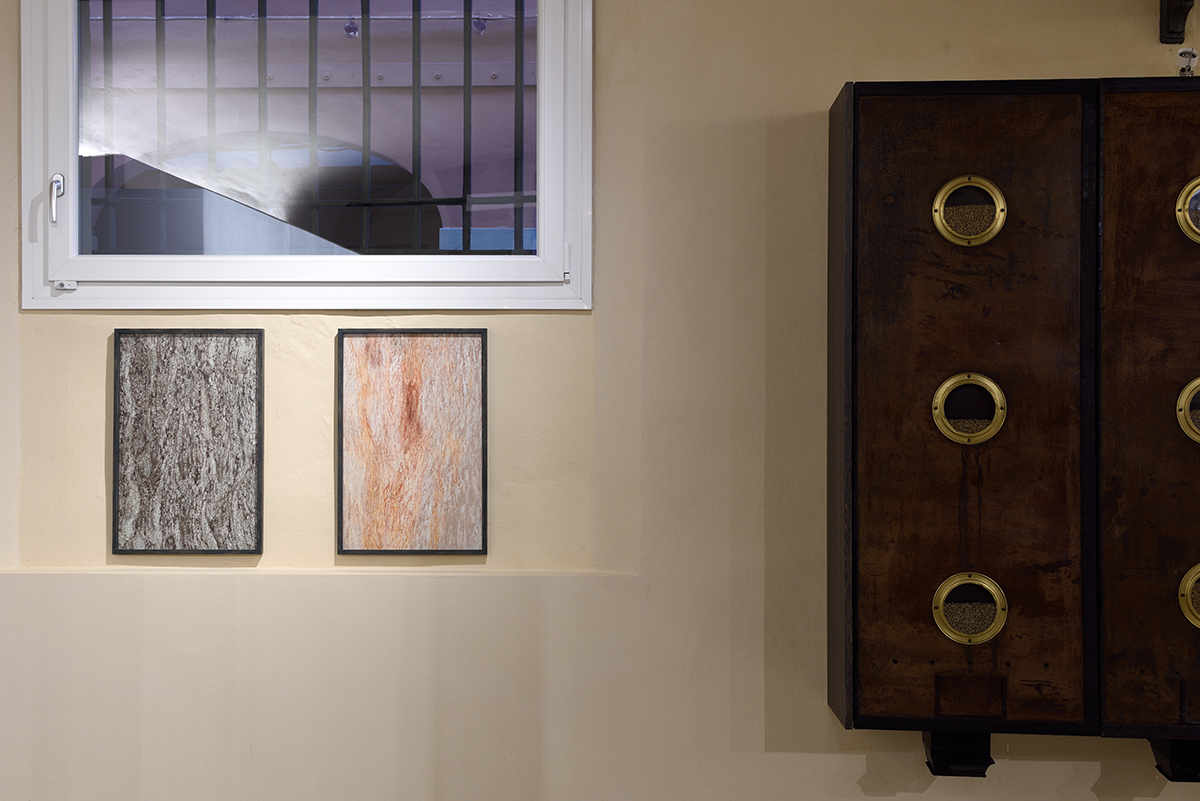 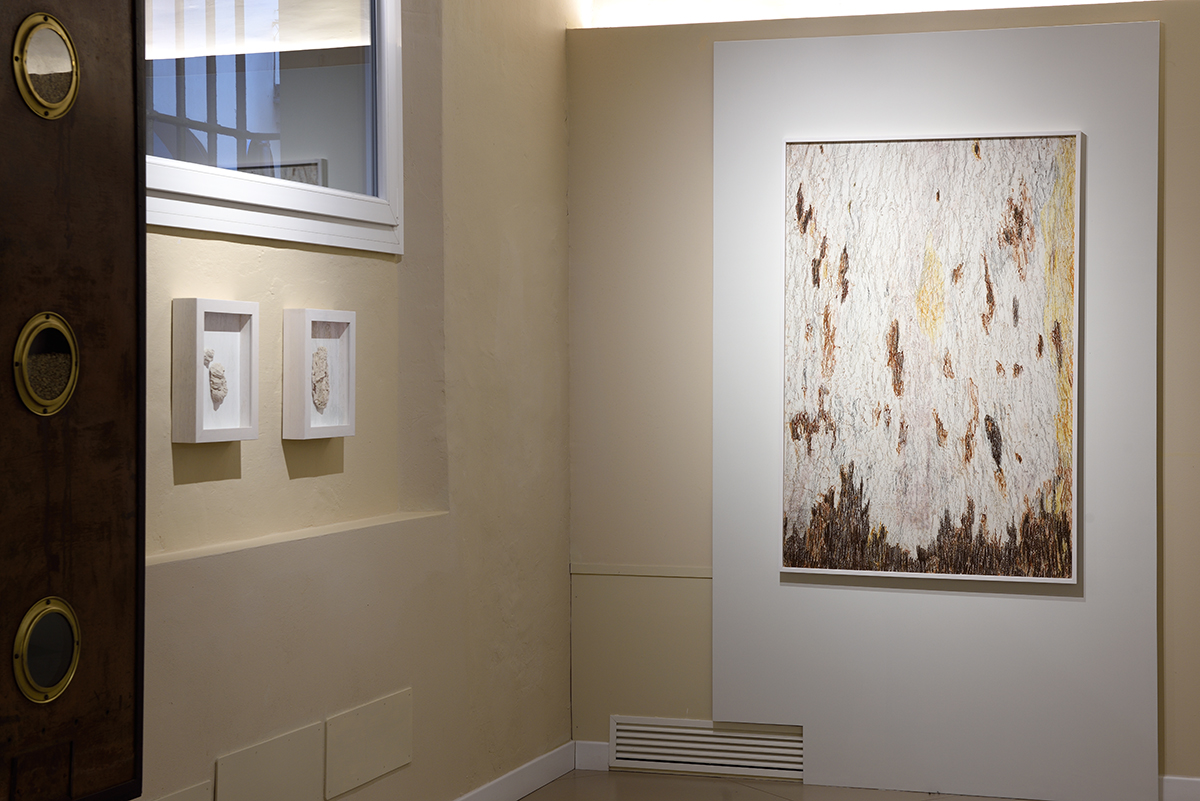 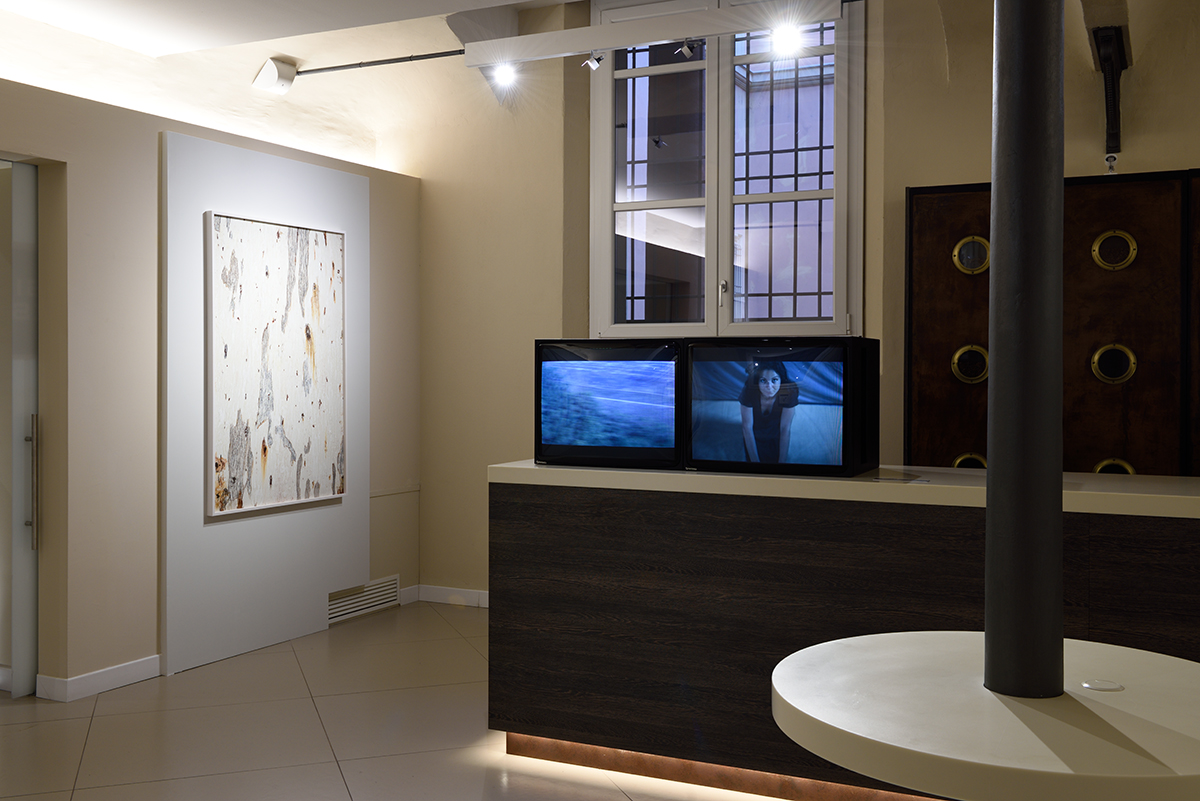 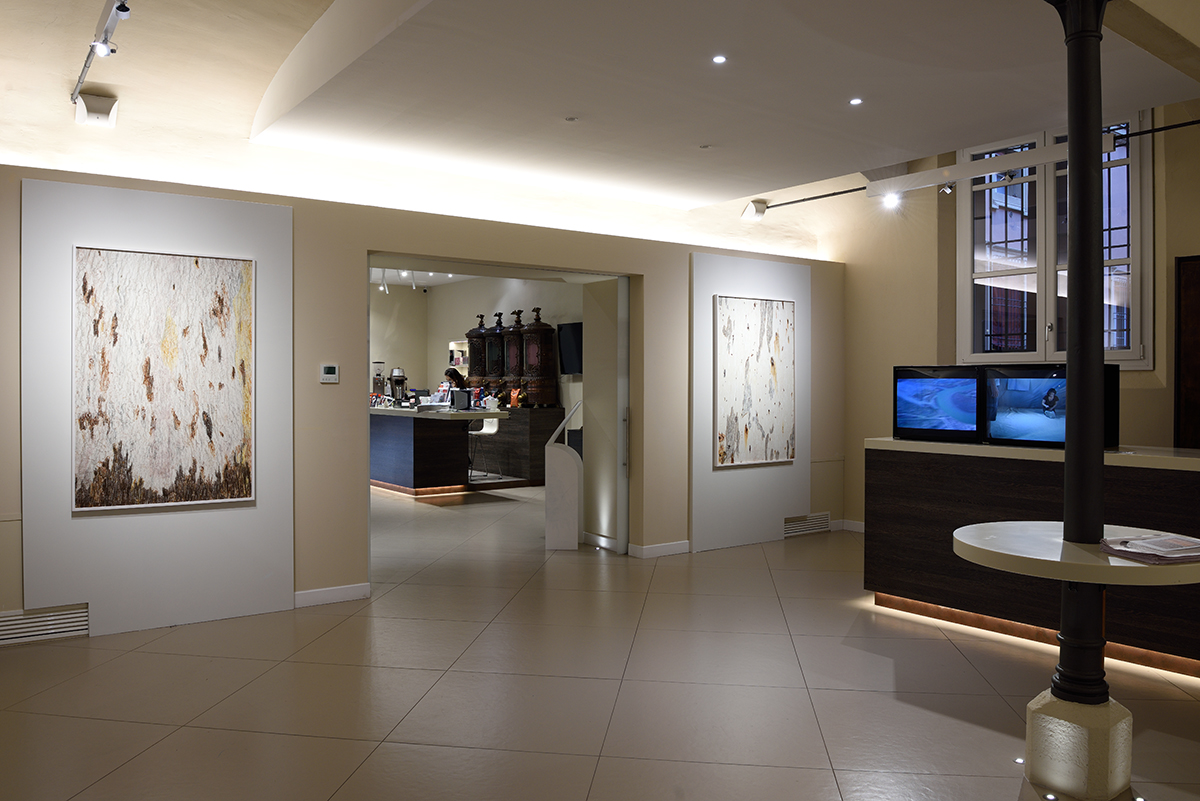 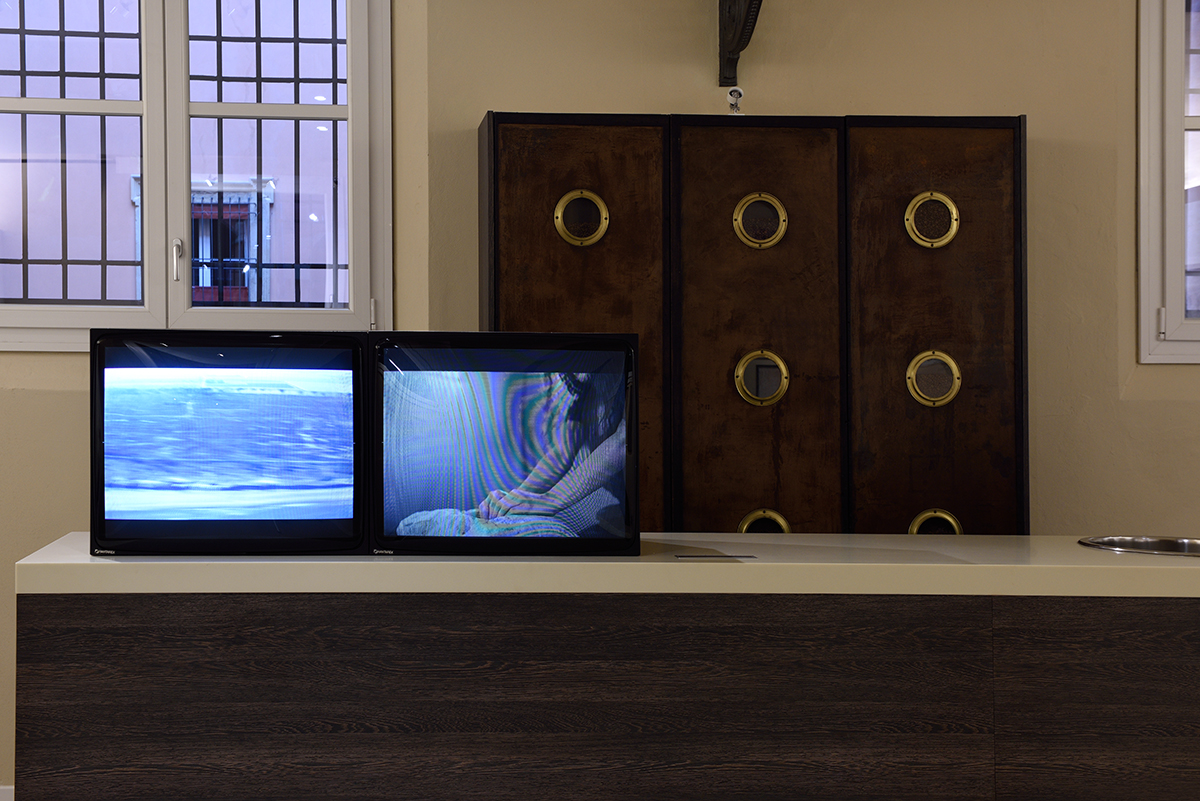 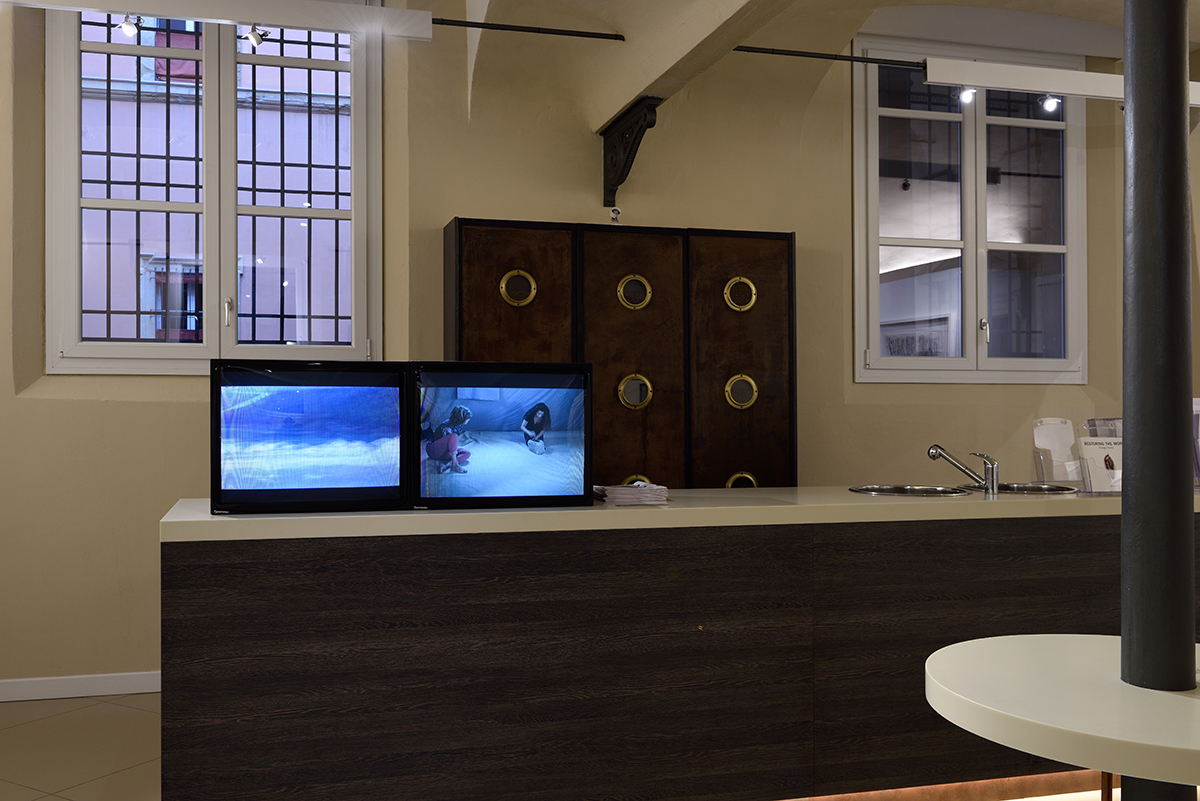 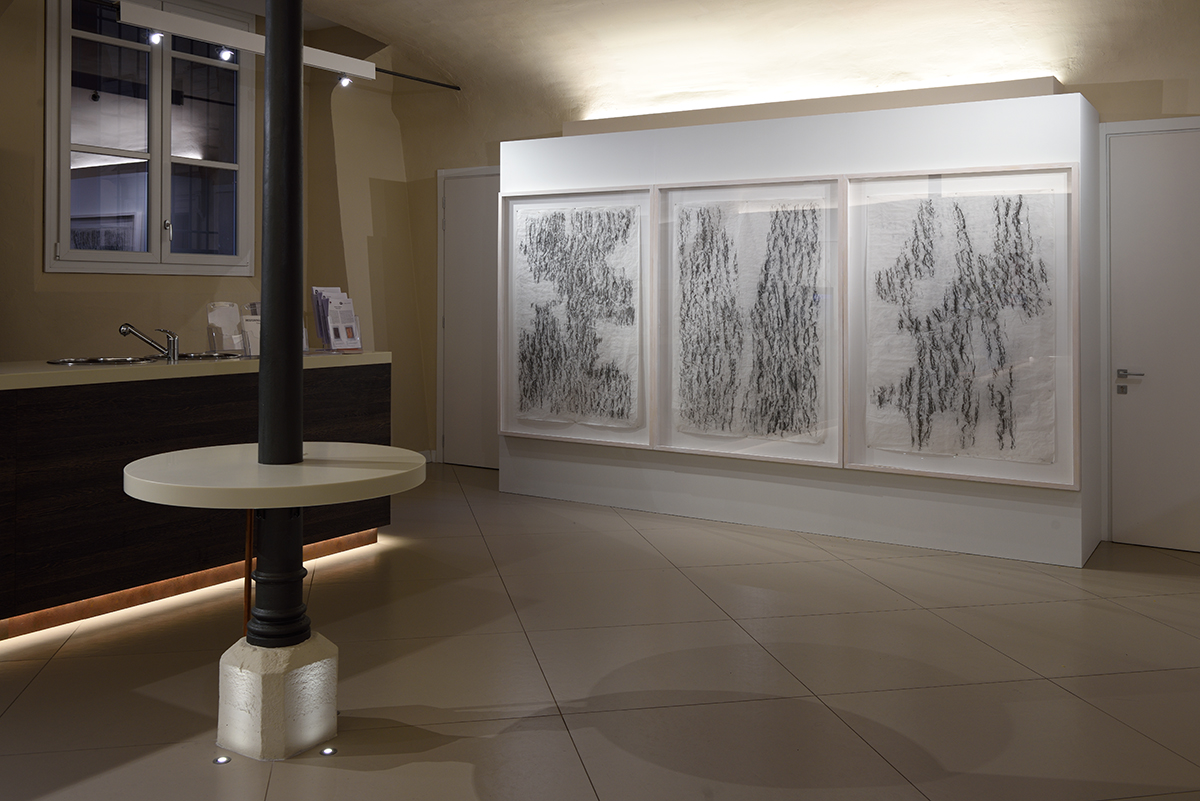 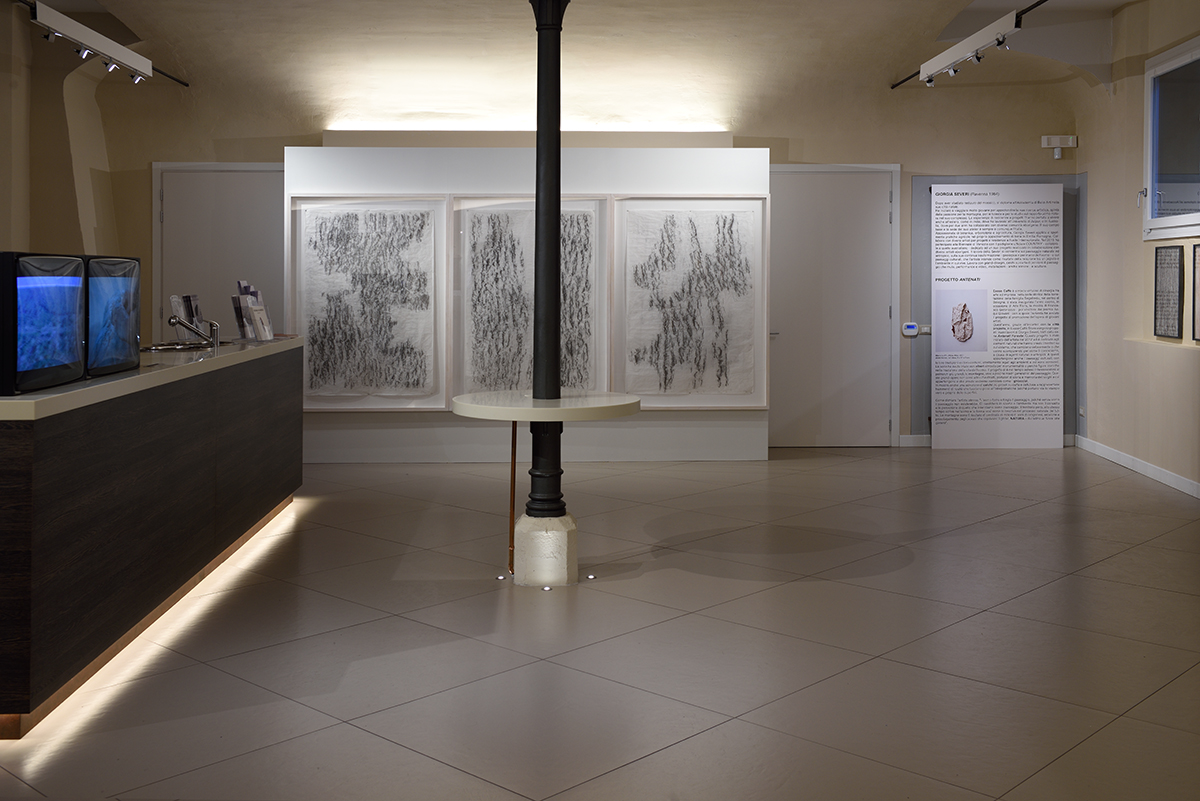 la città projects, a new project thought up by Studio la Città for promoting artists to be discovered and rediscovered, presents in Bologna, thanks to the collaboration with Essse Caffè, a selection of works of the young artist Giorgia Severi.

Essse Caffè is a meritorious symbol of interaction between art and business: last year in the historical headquarters of the Segafredo family’s coffee firm, in the centre of Bologna, during Arte Fiera there was opened a show of work by Francesco Geronazzo – who later won the Acqui Giovani prize – with whom the firm has undertaken a project to promote his work.
This year, as a result of meeting la città projects, Essse Caffè Store will be showing new works by Giorgia Severi, taken from her series Antenati Foreste: the show will also be part of the Art City
White Night circuit – the art white night organized by Arte Fiera – and so can also be visited on Saturday 3 February when it will remain open until 10 p.m.
The series, started by the artist in 2012, is devoted to the natural elements that have created the territories on which we live: these are changing quickly or even disappearing as we know them,
due to natural or human agents. Also in the show is a selection of casts on paper and cellulose which represent fragments of reality which leave little to be interpreted because they were removed
and are genuine prints of the surfaces. As the artist has stated, “Humanity stresses and forges the landscape because without mankind the landscape would not exist. There would be the space and
the environment but not the concept and perception of what we mean by landscape. However, at the same time the territory overwrites humanity and forms it, just as it inscribes itself on the natural process of everything. Mountains are the outcome of hundreds of millions of years of orogeny, of the erosion and drying up of the oceans that covered the globe. NATURE – from the Latin the force that generates”. Moreover, in the same period, la città projects proposes at Arte Fiera the second part of Severi’s cogent project, this time devoted to mountains. A booth measuring 24 sq. m. will host the large-scale work Antenati – Mt. Zeil, Once there was the Ocean, 2016.

The show in both spaces will be accompanied by an essay by Renato Barilli. 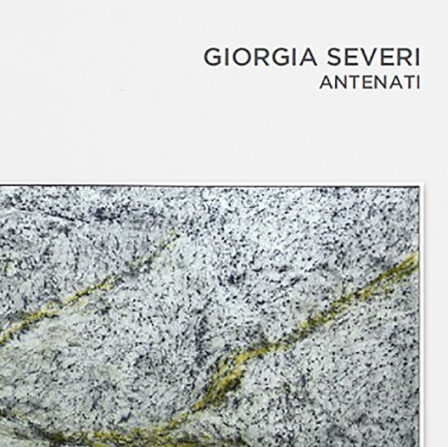