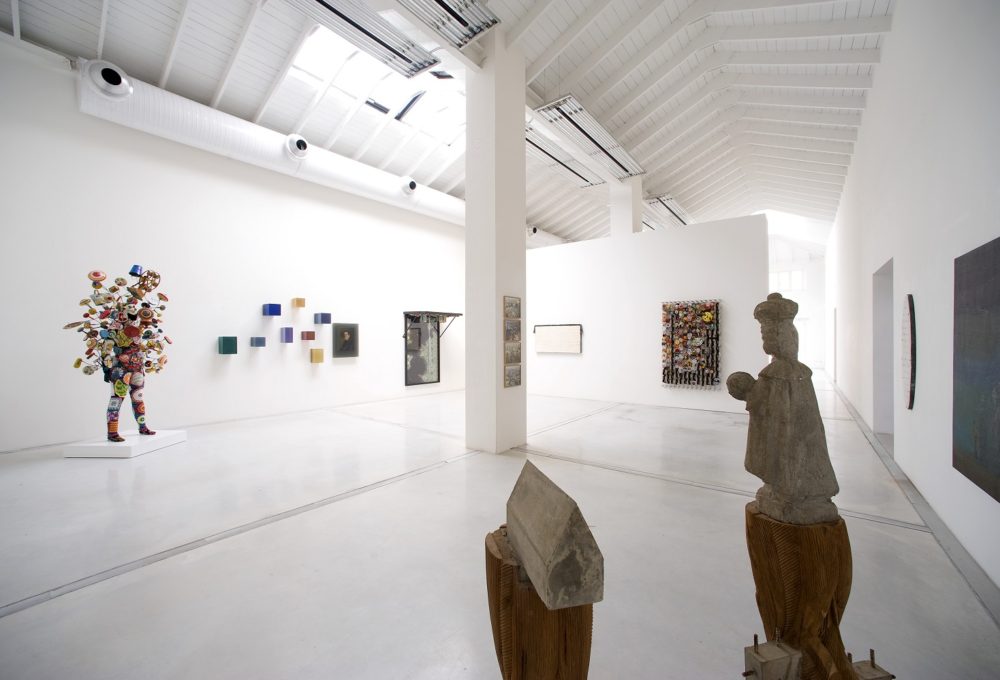 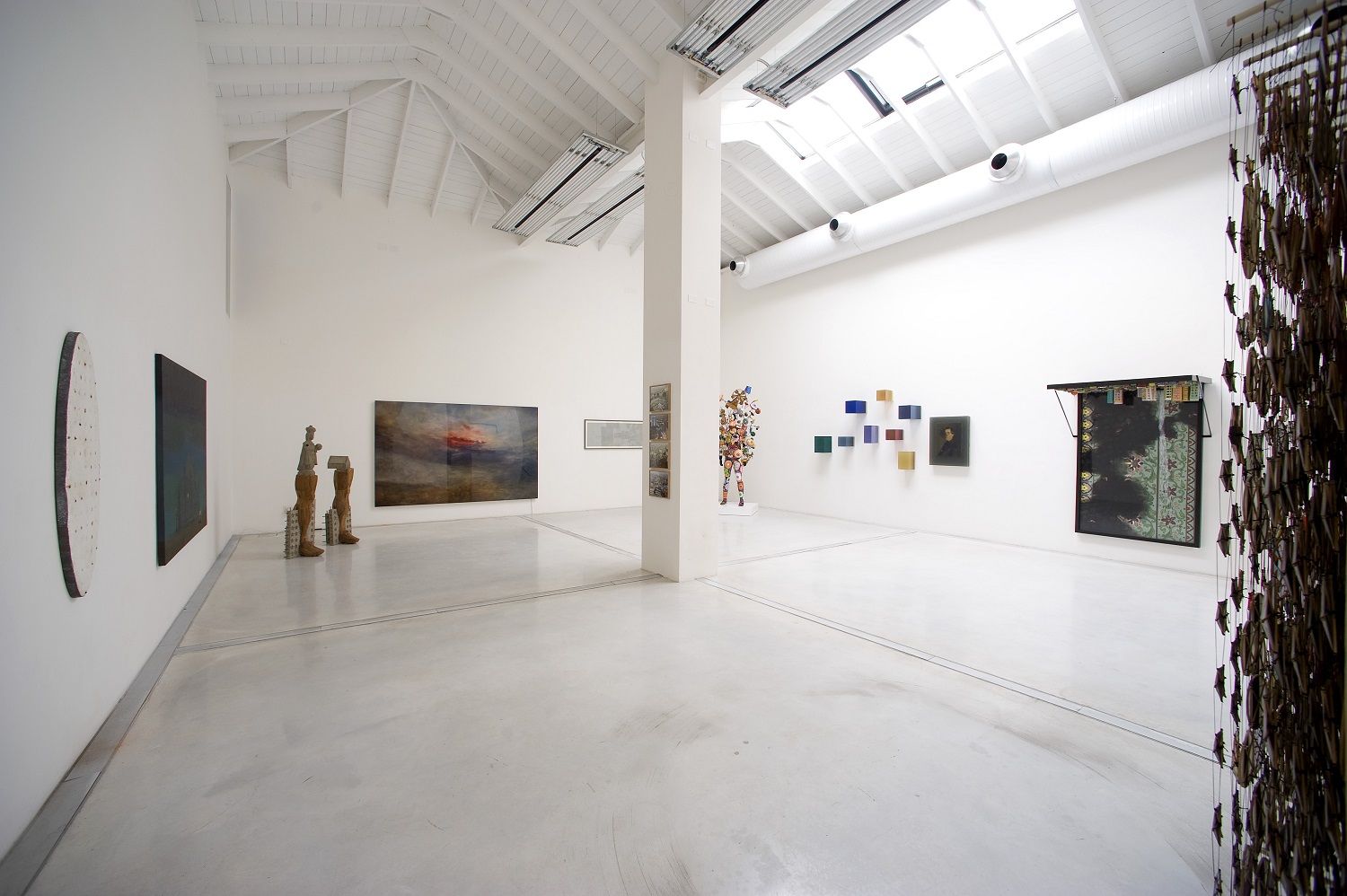 As every year, Studio la Città will be presenting in Basel a real exhibition-project, one that reveals the underlying links between the artists the gallery is showing in the fair. This year the project is based on the idea of “the Antipodes”. So what are our artistic “antipodes”? They are far-off and, at times, marginalized cultures, or those of Western minorities: these are the places where Studio la Città has looked for its artists, but without for this rejecting its own past and its Eurocentric tradition which, in this way, is placed in front of “diversity” and gains new possible ways of analysis. And so a large drawing by Lucio Fontana or a strong body of work by Pier Paolo Calzolari – to whom we will be devoting a small solo show inside the booth – “exchange ideas” with the Afro-American artist Nick Cave’s “Soundsuits”, while Jacob Hashimoto, an American of Japanese origins, constructs abstract landscapes that to our eyes seem to be the outcome of a meeting between East and West. Furthermore, inside our large booth it will be possible to view what is virtually a “show within a show”, one which juxtaposes – in harmony with the idea of “antipodes” – three of the most important Indian artists of their generation of thirty – to forty-year-olds: Riyas Komu, Jagannath Panda, and Hema Upadhyay. The presence of these artists is an anticipation of a large show to be held in the gallery in the autumn, called “Midnight’s Sons”, a variant on the title of the first and most beautiful book by Salmon Rushdie. This tells of children born at about the time of Indian independence and who, as a result, were “sensitive” and firmly bound to something secret and profound which, in our case, is a metaphor for art language. The project is rounded off with works by Stuart Arends, Anna Galtarossa (presented by the gallery for the first time), Vincenzo Castella, Herbert Hamak, Hiroyuki Masuyama and Balaji Ponna.
Marco Meneguzzo, 2010 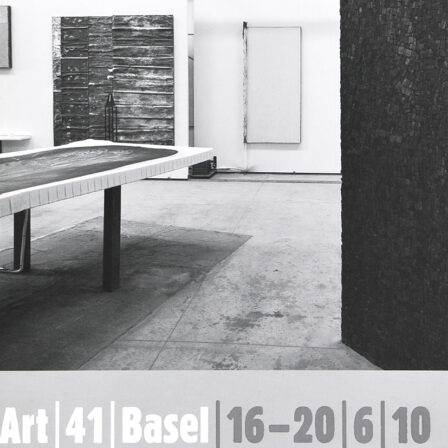