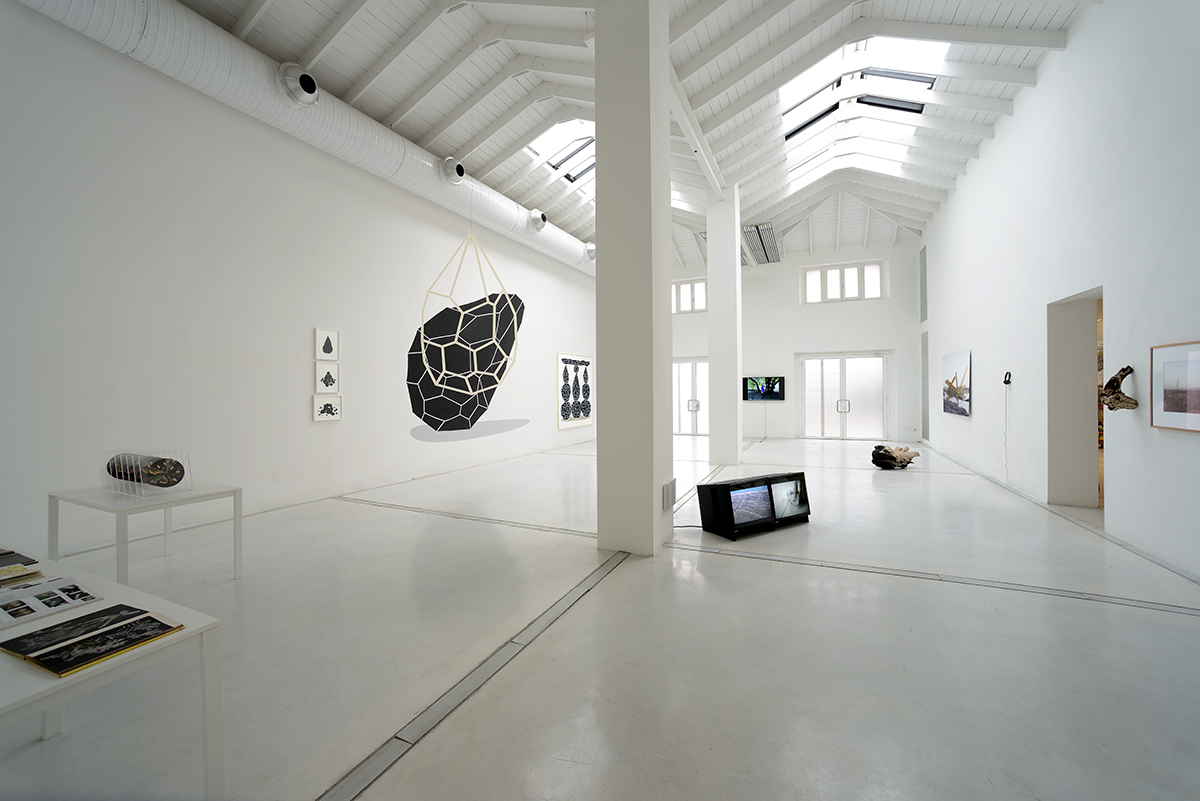 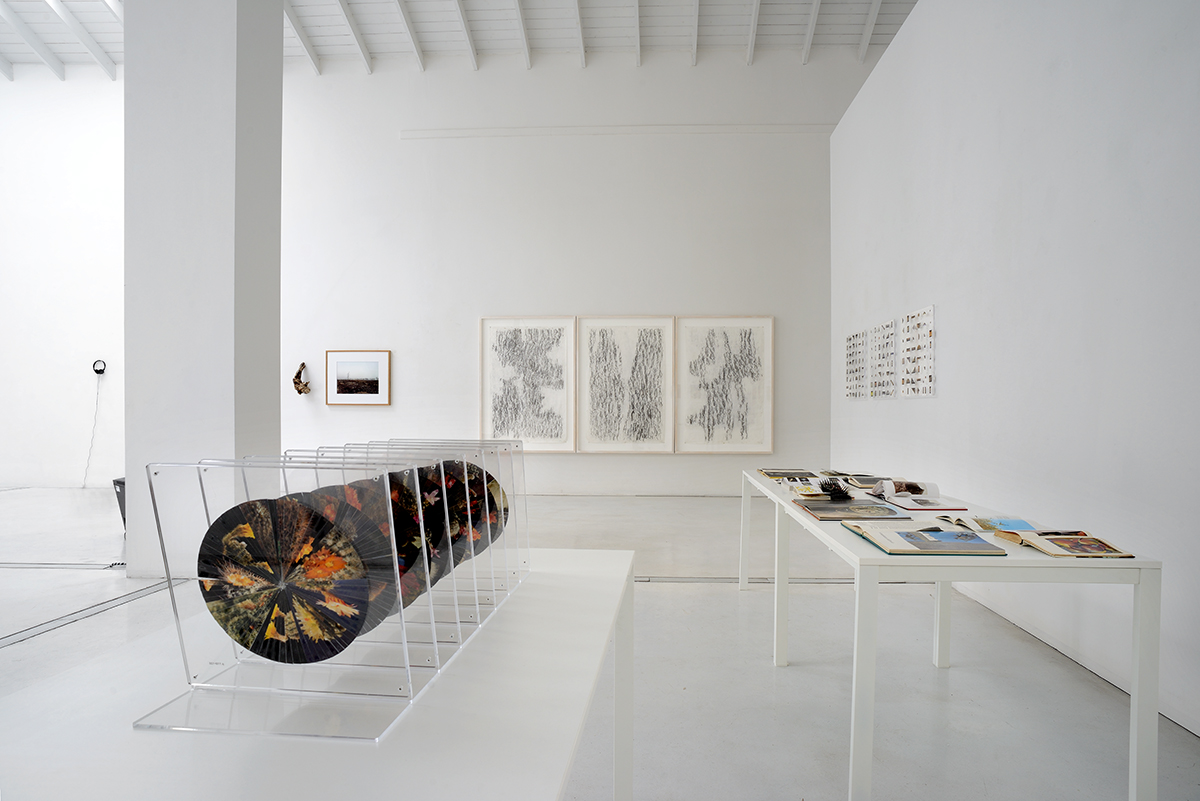 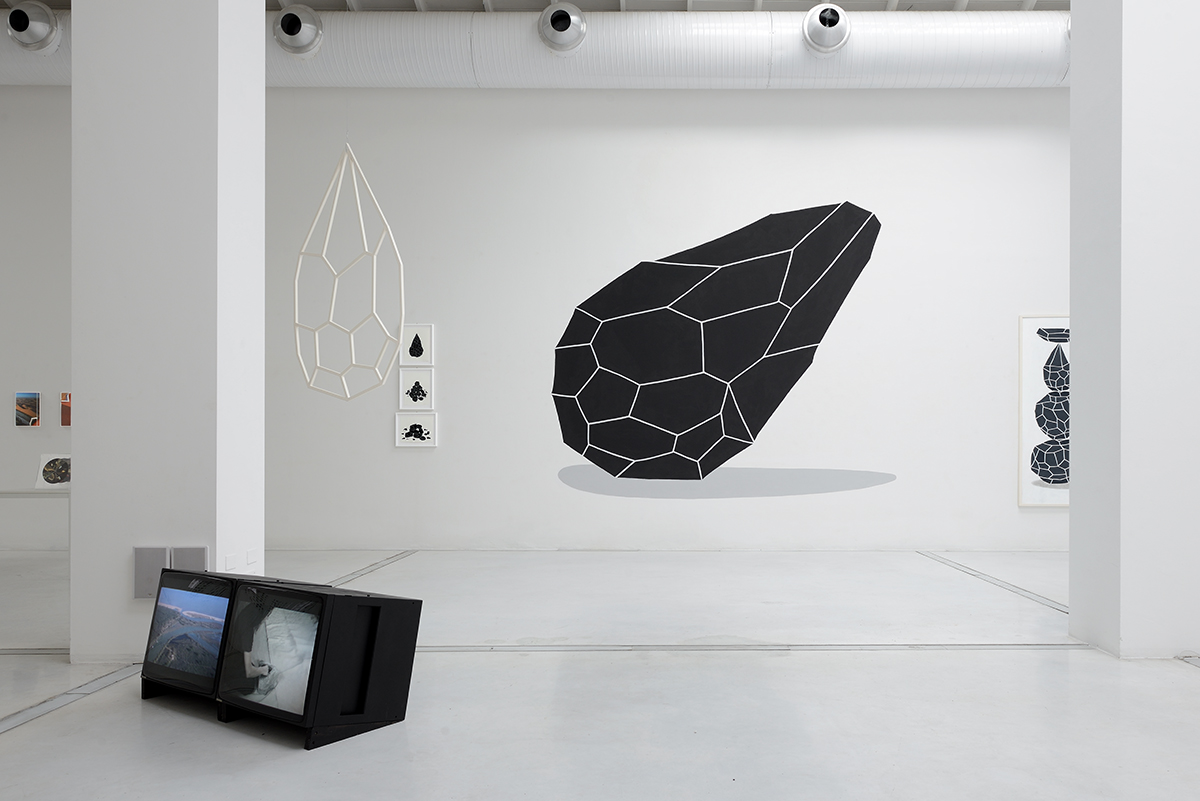 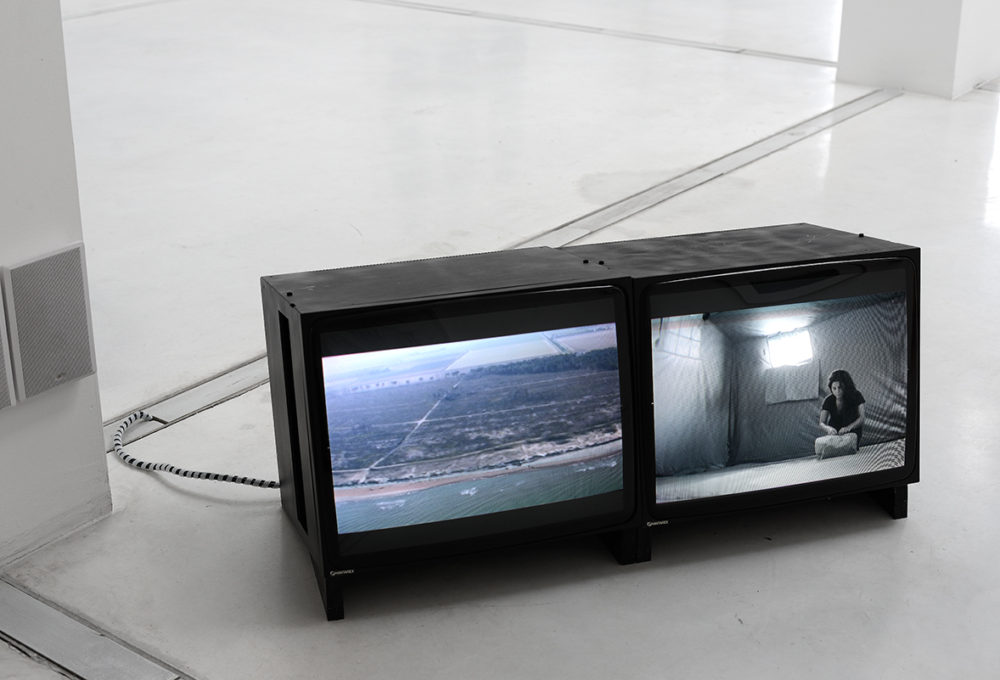 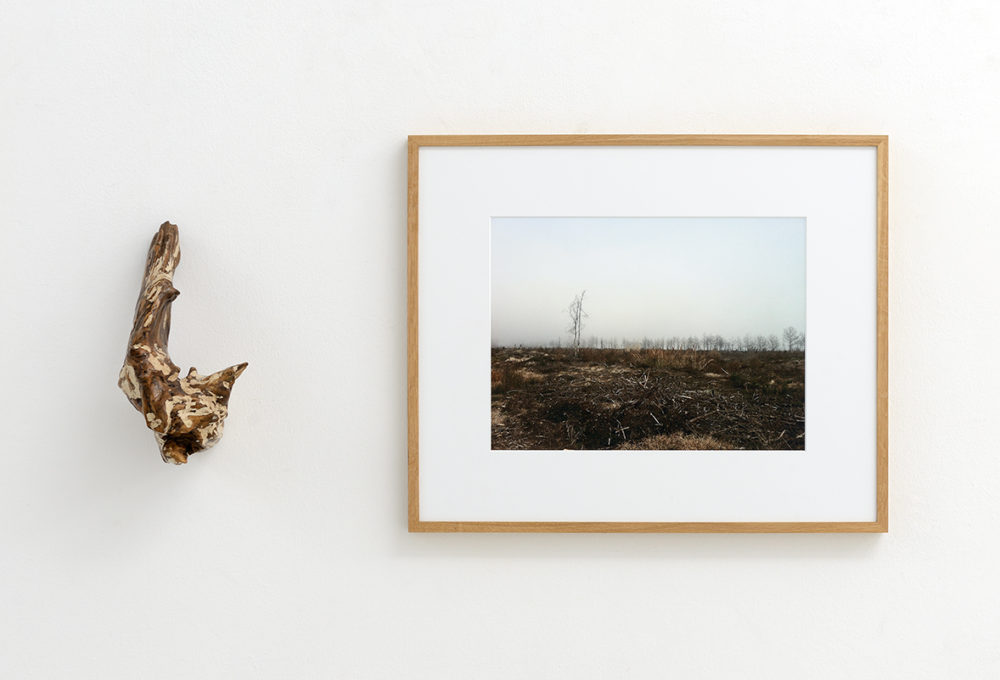 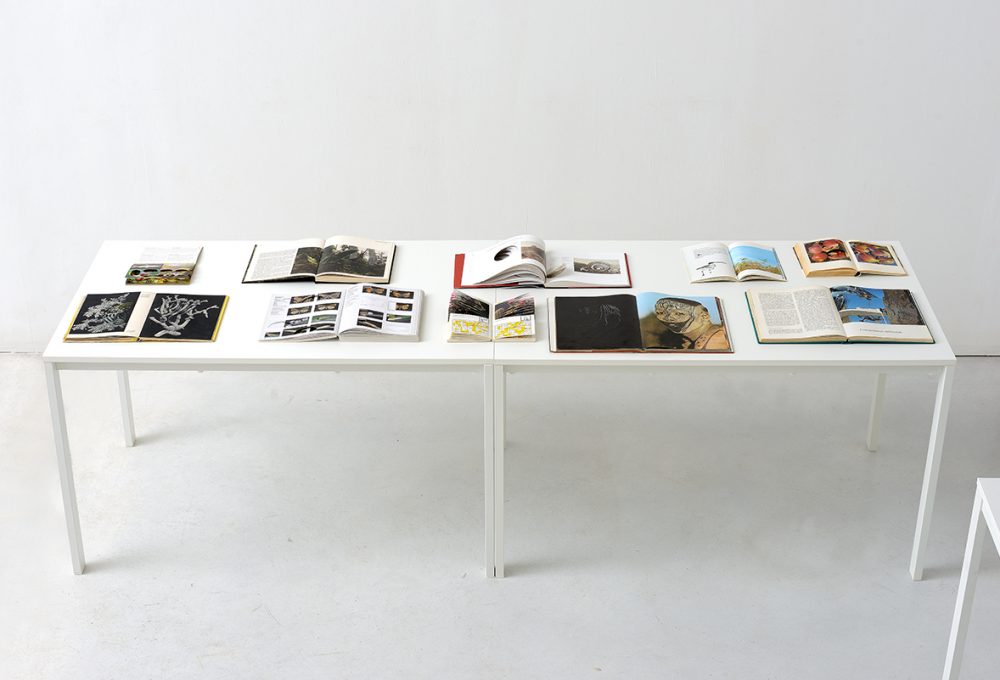 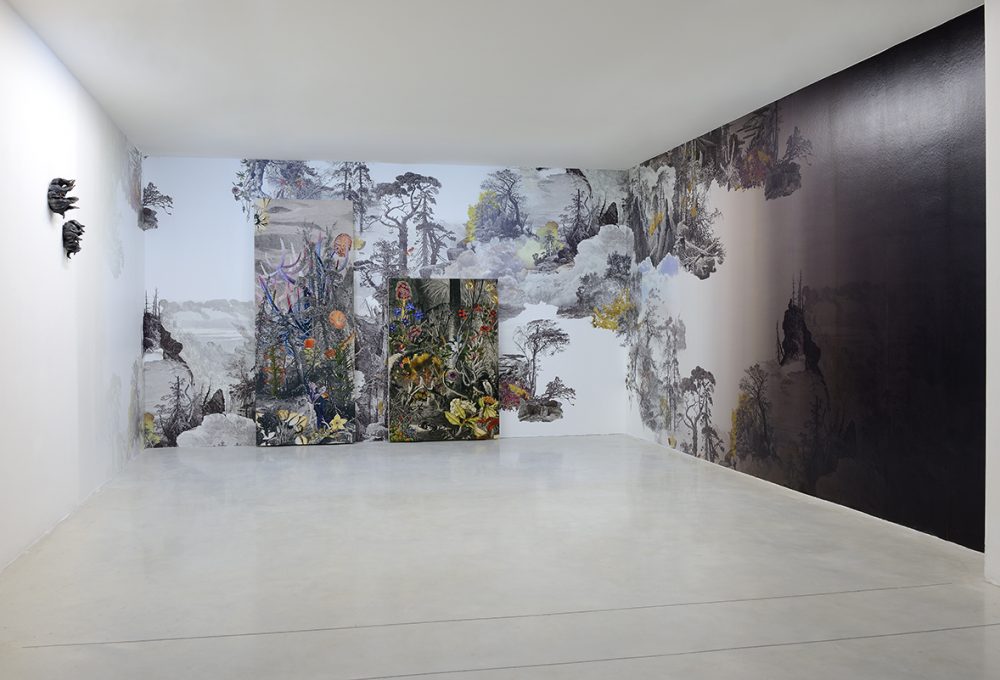 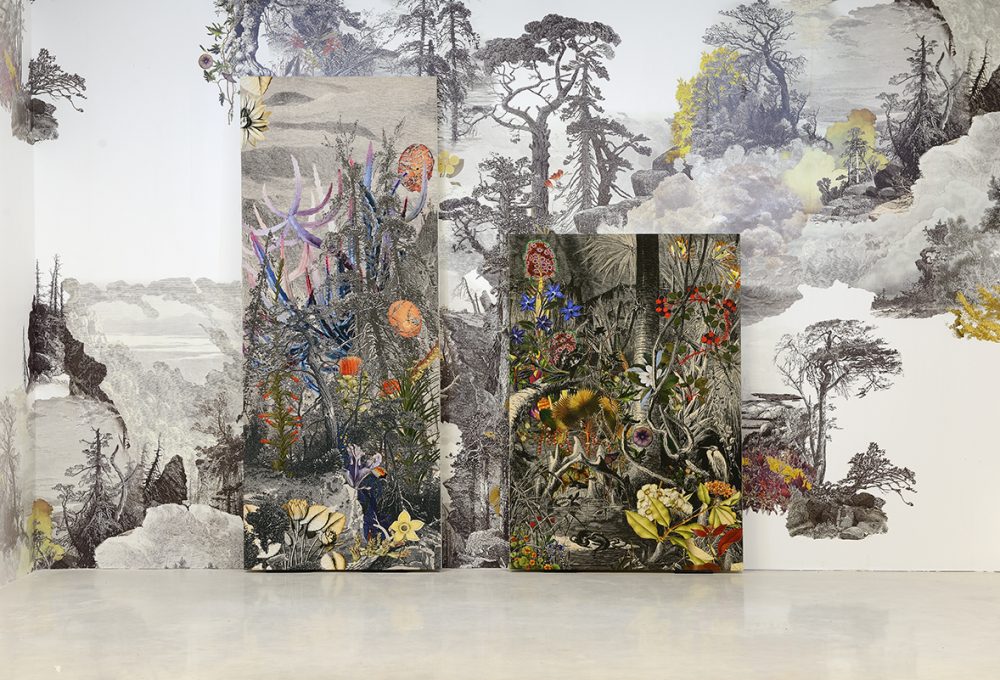 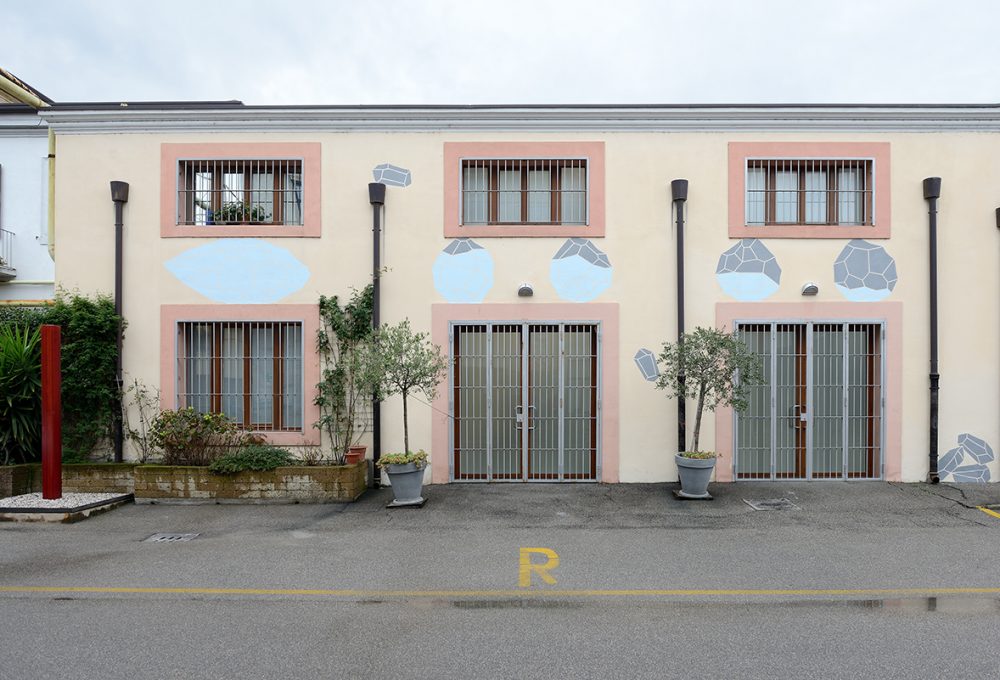 The Back to the land project that Studio la Città is presenting in its rooms in Verona, is not simply an exhibition but a further step along a virtual path that for some time, at a global level, has singled out contemporary art as a tool for bringing to the fore ecological questions and for stimulating environmental ideas. This is a “visceral” movement in which Italy has for some time been a protagonist, building on a heredity that, with such movements as Arte Povera, has since the 1960s created a basis for current artistic experiences.
We are obliged to take into account some important shows which, over the past two years, have highlighted these themes: first of all the programme of PAV, Turin, curated by Marco Scotini with the shows La Tenda Verde (DasGrüneZelt). Joseph Beuys e il concetto ampliato di ecologia; WILD ENERGIES: persone in movimento; ecologEAST. Arte e Natura al di là del Muro; and Earthrise. Visioni pre-ecologiche nell’arte italiana (1967-73). MAN in Nuoro, too, thanks to the sensibility of Lorenzo Giusti, has recently presented the work of Michel Blazy, Roman Signer, and Ettore Favini, while MART has organised the show Nature. Arte e Ecologia at the Galleria Civica, Trento.
In Turin again, and perhaps not by chance, Carolyn Christov-Bakargiev decided to start with the show Organismi. Dall’Art Nouveau di ÉmileGallé alla Bioarchitettura; the Fondazione Merz has presented Mario Merz. La natura e l’equilibrio, while in Villa Panza di Biumo there has been organised a magnificent tribute to Meg Webster and Roxy Paine titled Natura Naturans.
The need to gain a distance from the frenetic rhythms of contemporary reality, of finding once again an equal relationship with the natural environment, and to expand ecological and eco-critical awareness, is certainly not a recent idea. Already on the cusp of the 1960s and 1970s in America the “Back to the Land” social movement gained a great number of supporters who promoted a rural lifestyle that was the antithesis of traditional society, ill and corrupt as it was seen to be.
Even earlier, Henry Thoreau and Hermann Hesse physically experienced nature, later publishing works that became genuine benchmarks. Again in America, over the past two centuries there has been established a literary tradition based on this theme, a tradition employed as a fundamental tool for the diffusion of an integrated evolutionary strategy with the aim of proposing an increased awareness of the man/nature interaction. Such authors as Ralph Waldo Emerson, Charles Darwin, George Parkis March, Aldo Leopold, and Rachel Carson are just some of those who have sparked off an eco-critical debate, one that today is more than ever up-to-date and pressing.
This great global ferment, stimulated by a situation of perpetual danger, and of which we have recently had a confirmation following the latest official warning by the UN about the level of greenhouse gas emissions, is a reaction against the Western anthropocentric tradition for which humanity, with its reason and personality, has been considered the only depository of moral law: the symptom of a malaise that for some time art has been trying to develop and which artists, as actors and interpreters, have approached in a creative and often non-scientific manner by exploiting the codes and languages that might narrate important problems in innovative and untraditional ways.
The Back to the land show intends, through the work of seven young and internationally-known artists, to be a part of this extremely complex and delicate panorama. Even though neither aiming at being an overt condemnation nor being the occasion for trumpeting the nth sad list of ecological events and disasters, Back to the Land aims at reflecting on the importance of human gestures, on the sense of responsibility and power that the language of contemporary art can have in this context. Through different formal approaches, the seven artists invited show expressive methods and languages that are able, each in their own way, to recount a common attention to environmental questions and the problems of nature today.
At the heart of these reflections are the codes that art uses for inquiring, narrating, and presenting at a formal level works that derive from an analysis of wider themes and the even more pressing problems that involve all of us. A reflection of an ethical and moral nature is common to all the works in the show, in the hope that the message they convey is not exclusively perceived as a negative one. The poetical dimension of nature, the earth’s ancestral power, and the deep forces that unite us to it, must be what impels us to see art as an opportunity within a wider and more varied design, one in which the sacredness of a respectful relationship becomes a reality rather than a perpetual premonition. 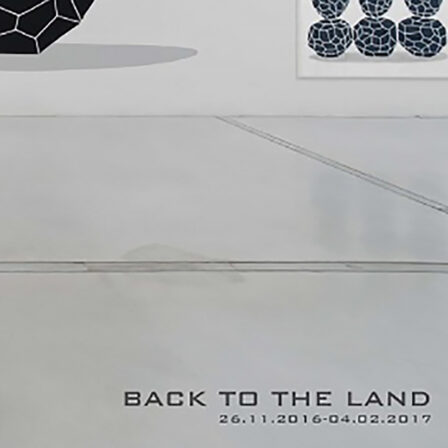