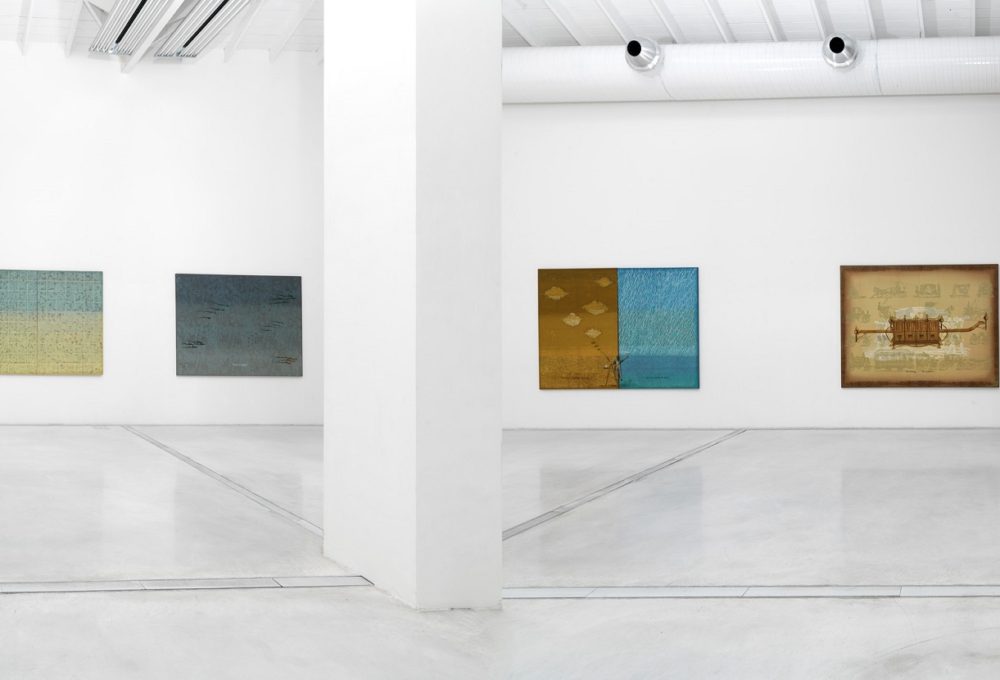 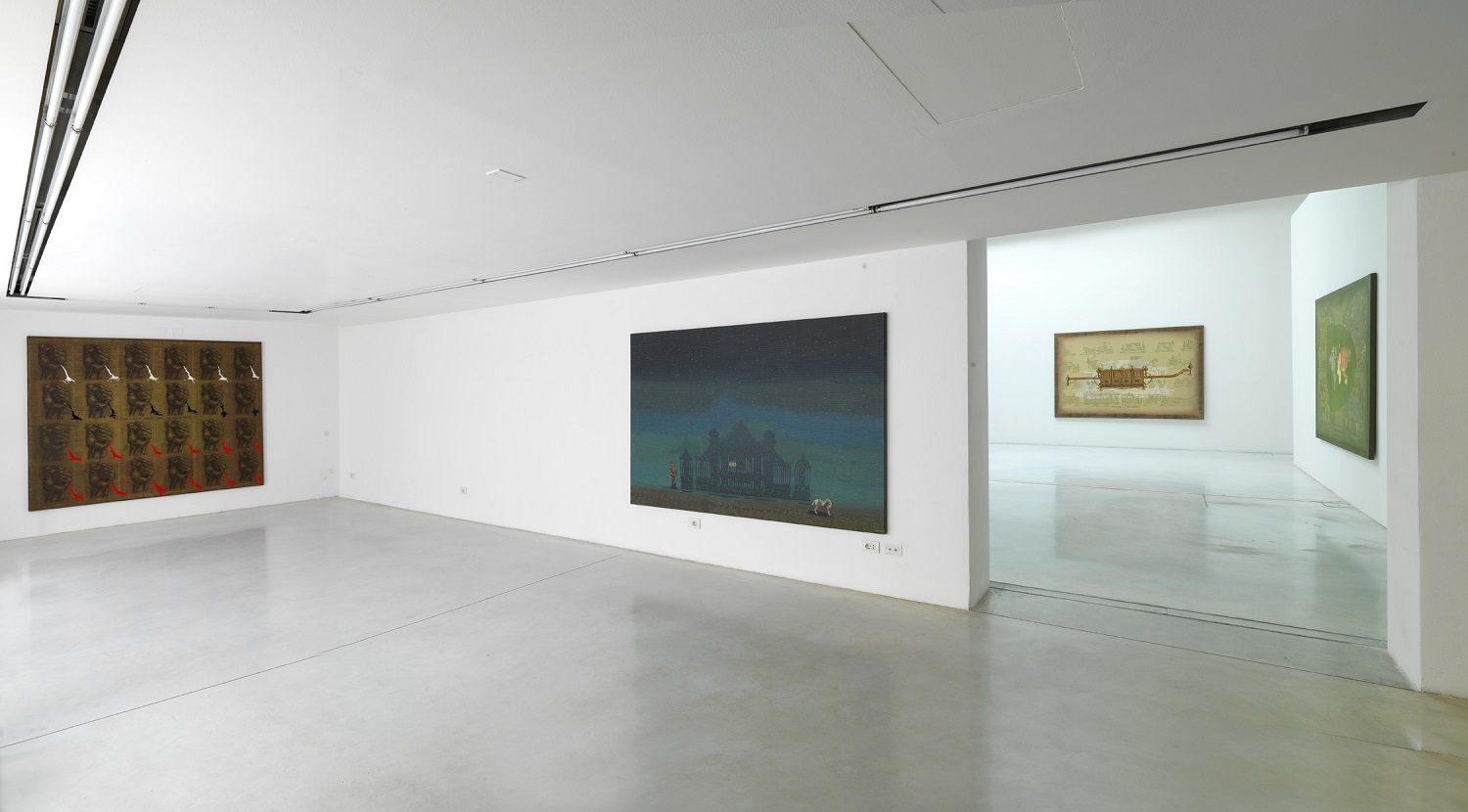 Studio La Citta is pleased to present a solo exhibition of Balaji Ponna in collaboration with The Guild, Mumbai.

“Balaji continues his preoccupation with the contemporary popular/ist idea of nationality and brings to fore his persistent engagement with the themes that are closer to him. In a sense his works are ‘anachronic’ because of his persistence with the idea of nation and nationalism,   when even the idea of nation itself is collapsing before the power of ‘capital’.  His works are a take on the contemporary sociological, political realities vis-a- vis the utopian dreams and idealized popular/ist ideals that the young independent Indian nation began with. Often his works question the system’s inconsistencies with pun and satire. But interestingly these also refer to the popular/ist ideologies in circulation defining betterment and emancipation. His works also talk about labour and its unending toils. “Thanks for the last elections…” is an interesting take on the electoral politics and the way it’s been performed by the political/bureaucratic/capital class in India, and on the other hand is also a reflection of the ever present poverty and resourcefulness of the people to survive.

Balaji’s recent take on the concept of nationalism brings through his beliefs on the democratic system and a possibility of reformation within the same order. By remembering an imaginary and idealized past of political and social ethicality he attempts to visualize a better possibility.”

(Excerpt from an essay by V. Divakar) 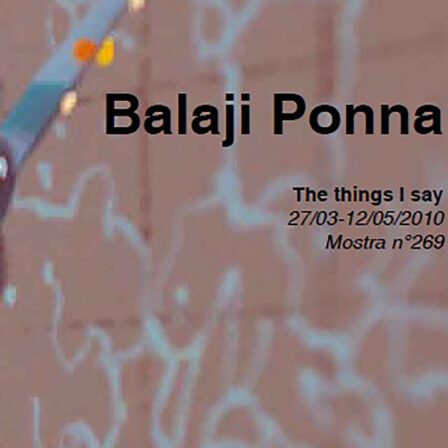 BALAJI PONNA, The things I say