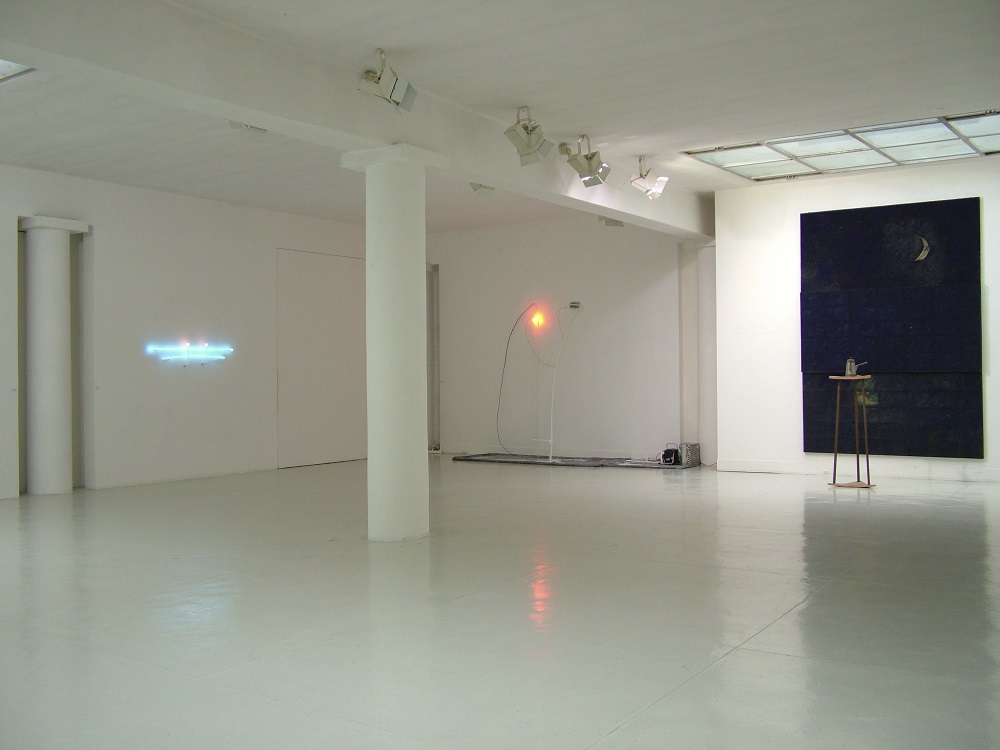 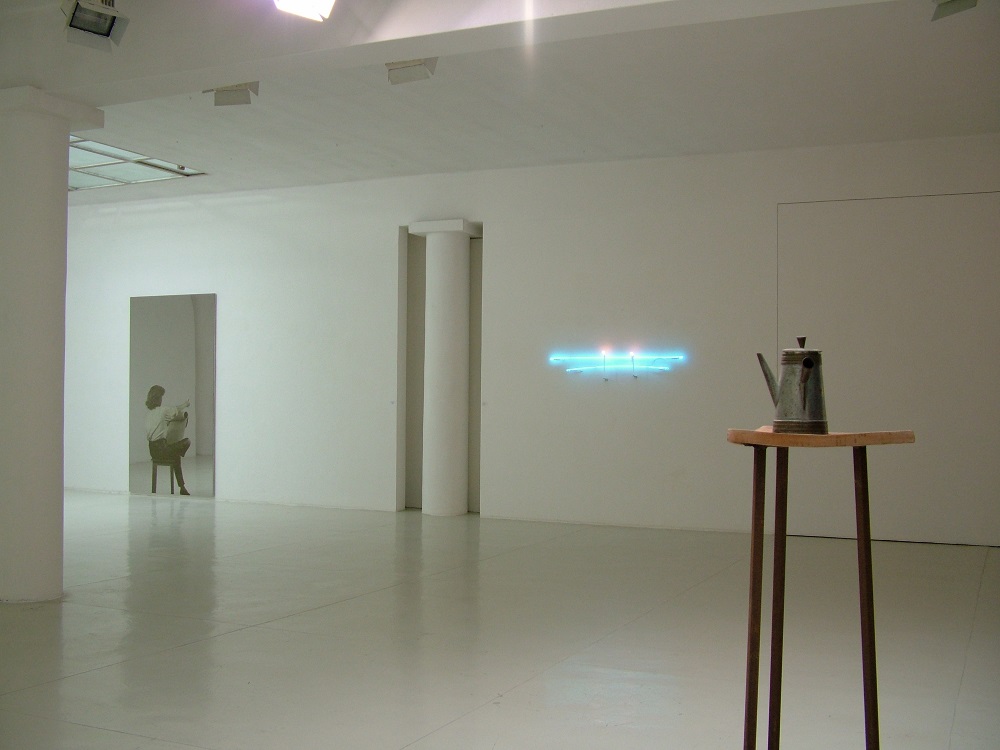 Until recently the promotion of Italian artists abroad was left either to private galleries or to the exertions of the artists themselves. Obviously, outside Italy this situation has led to a distorted view of modern Italian art. But though it might be amusing, for example, to hear Schifano innocently spoken of outside Italy as an artist of the Trans-avant-garde, the lack of knowledge shown by such a remark about the masters who preceded and often foreshadowed Arte Povera can be dismaying, even if understandable.
Without a doubt it was Arte Povera, famously revealed to the world at the La Bertesca gallery in Genoa some thirty-five years ago, that showed the art world that Italian art was something more than a series of well known individual names. But probably it is only recently that we have really begun to understand that Arte Povera and successive movements in Italian art were not born in a vacuum but, obviously, had predecessors. And one of these, even though he would have denied it with an ironical smile, was Fausto Melotti.