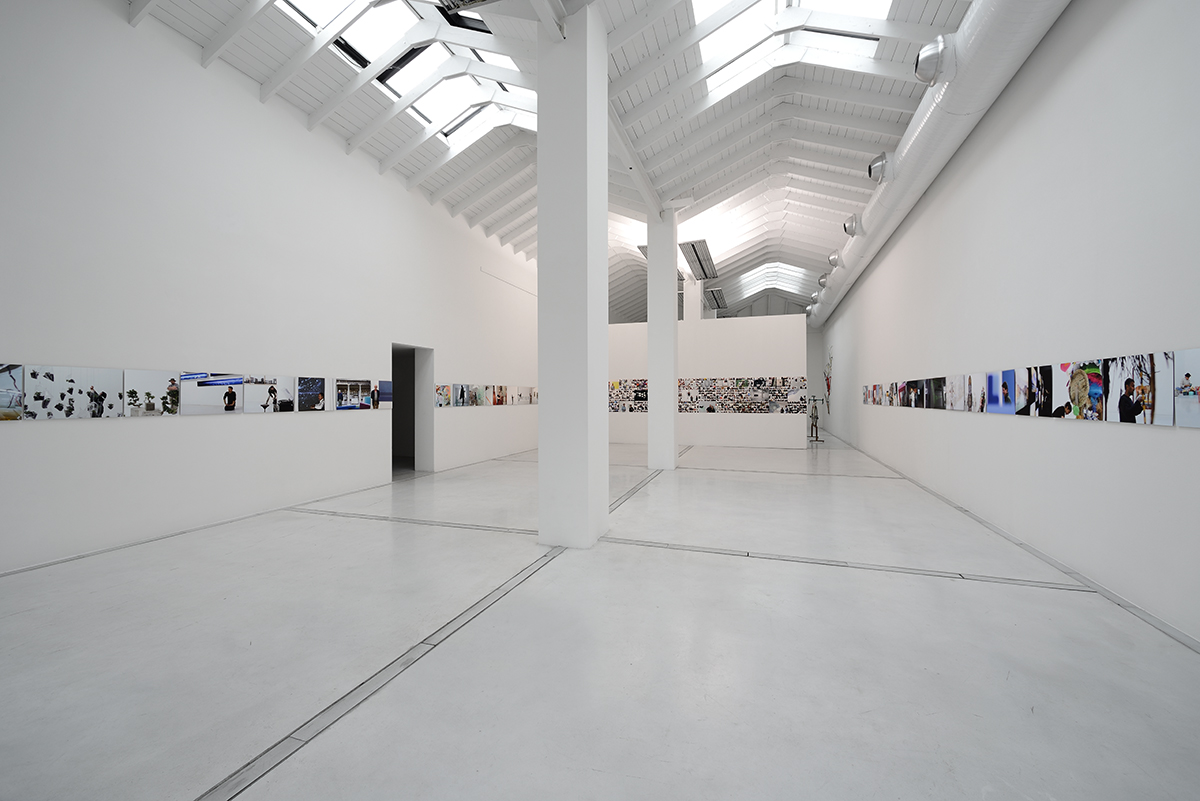 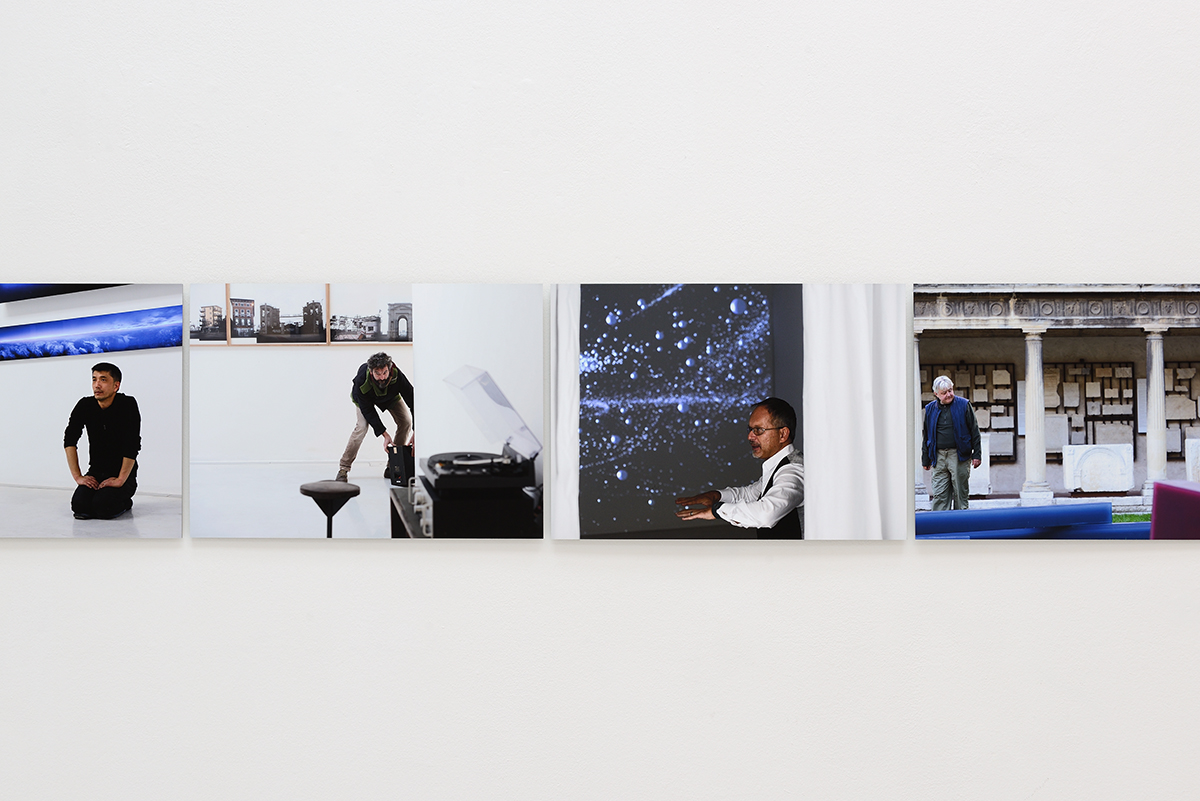 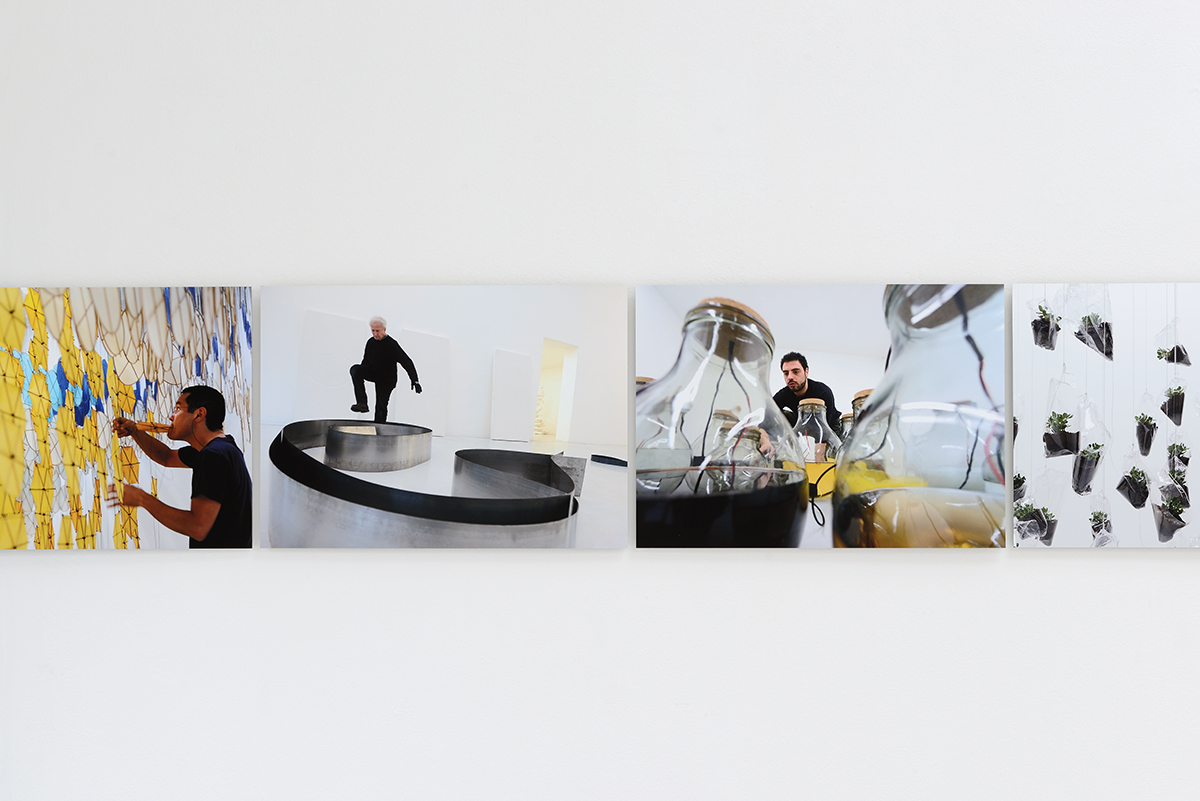 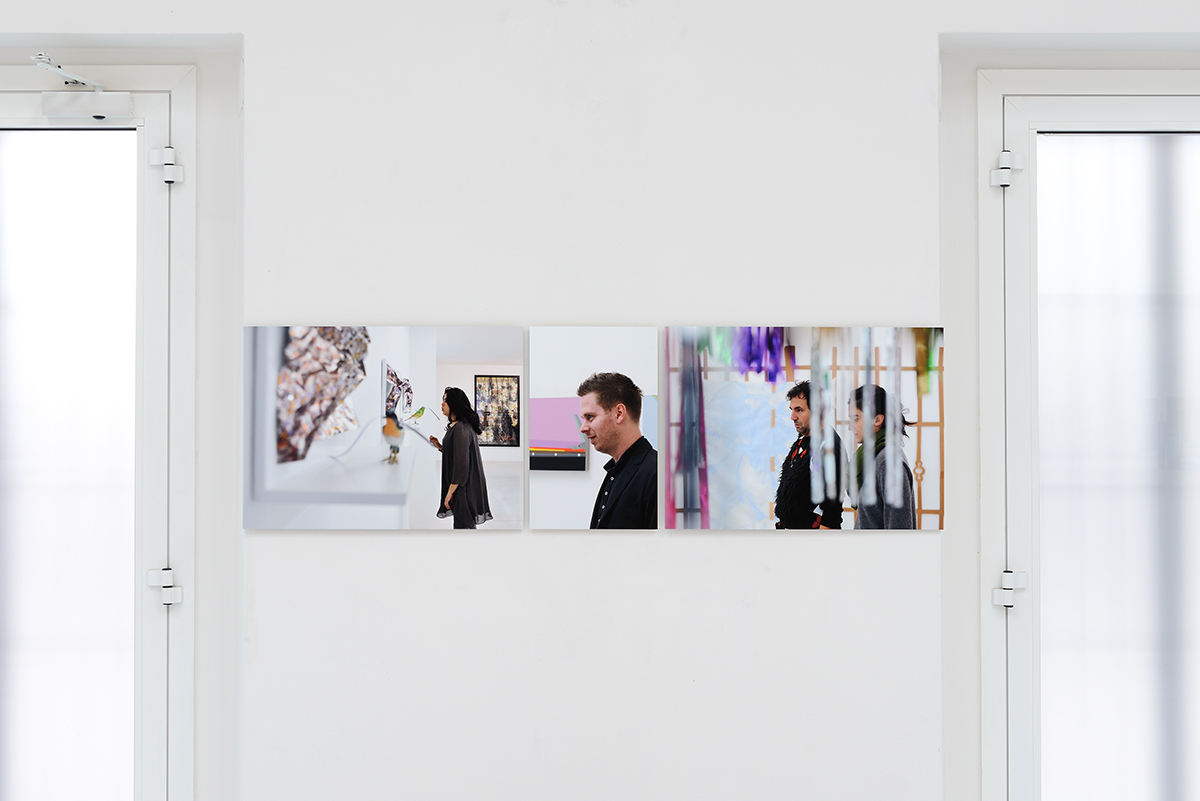 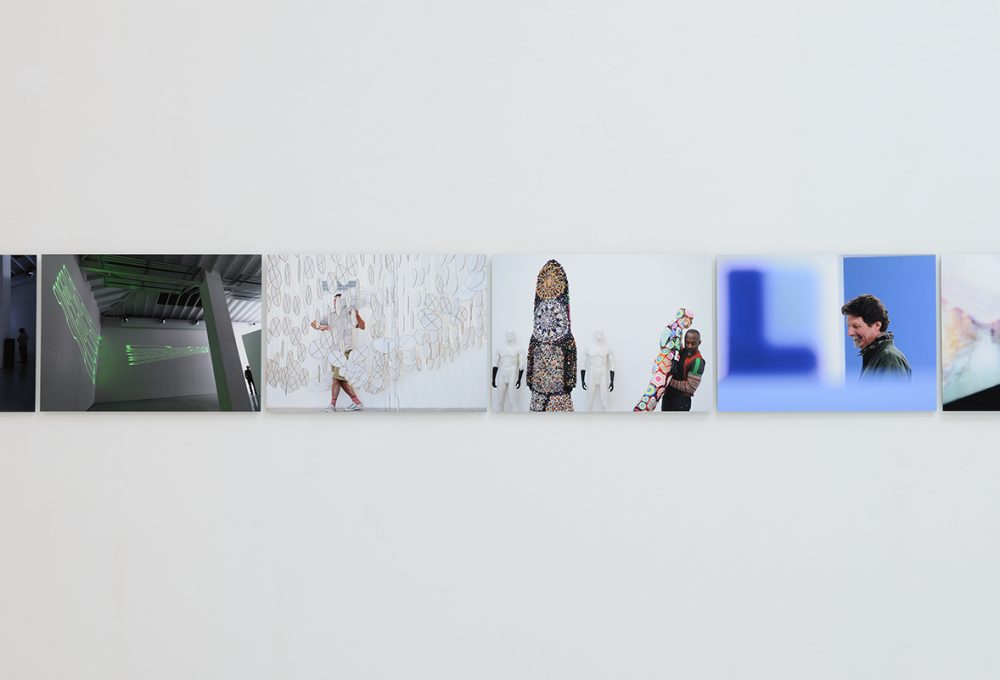 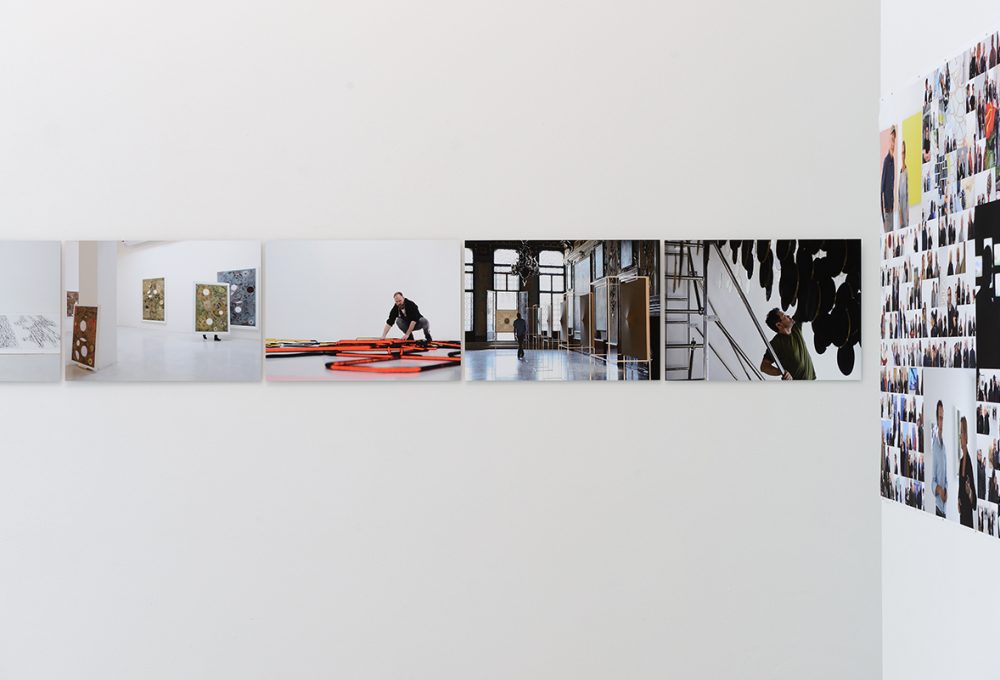 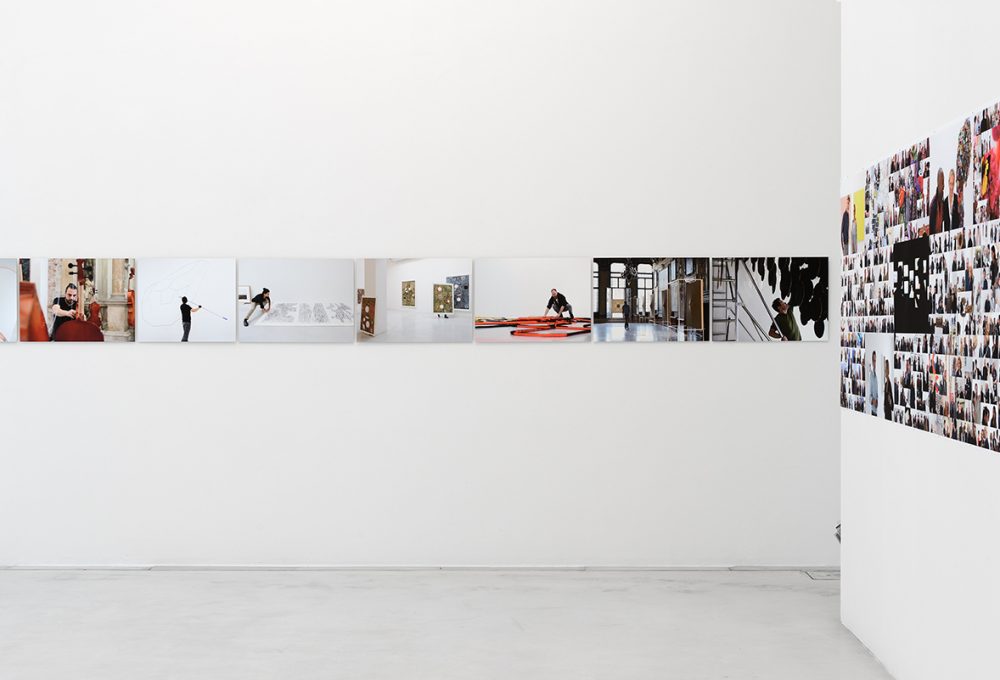 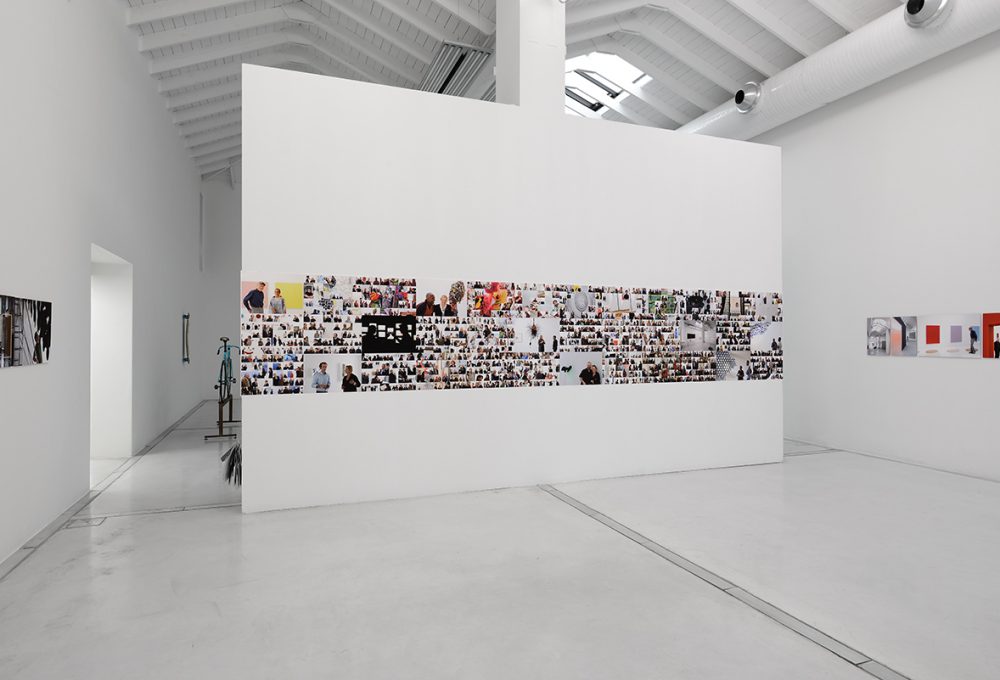 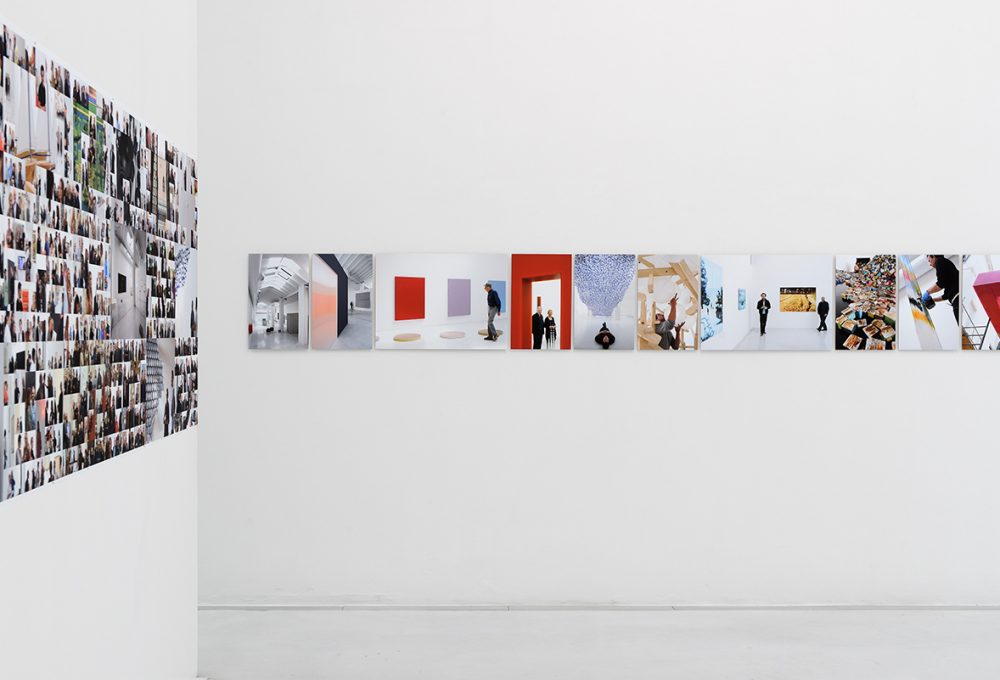 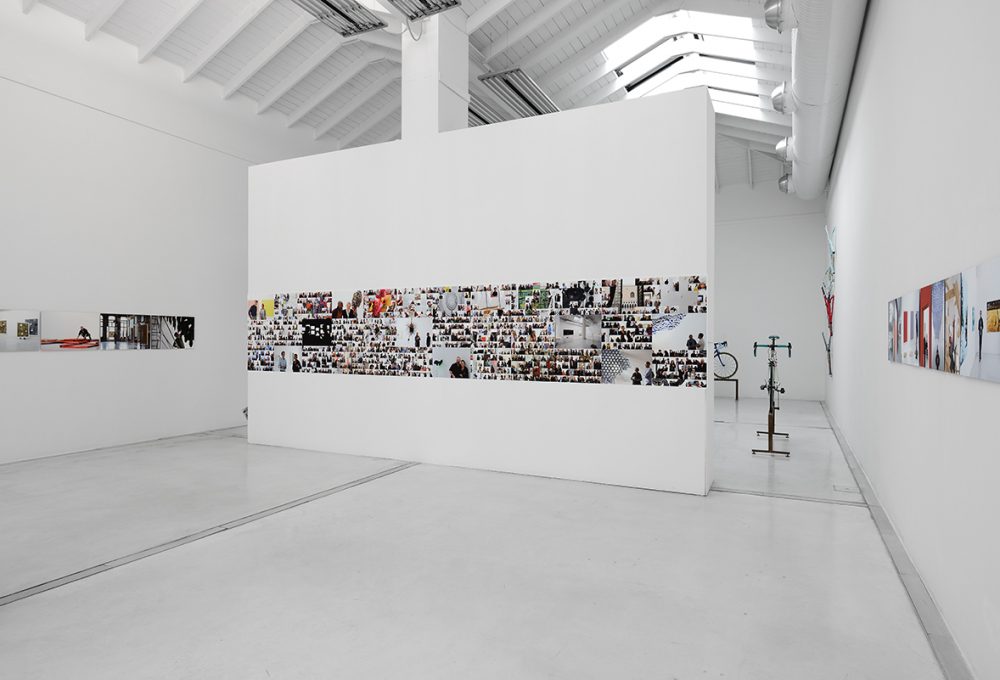 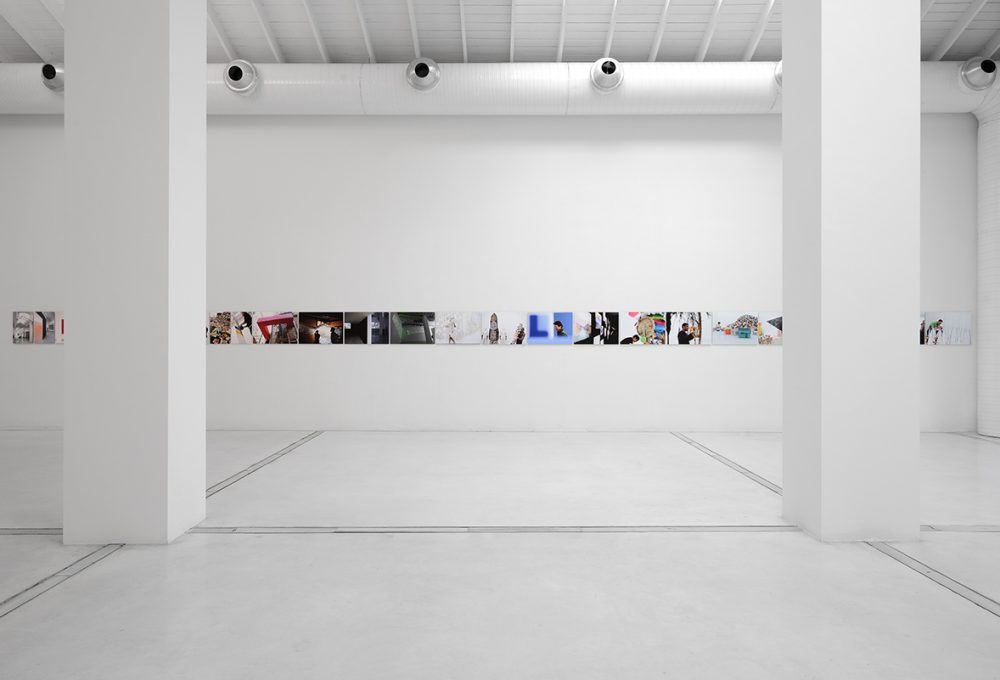 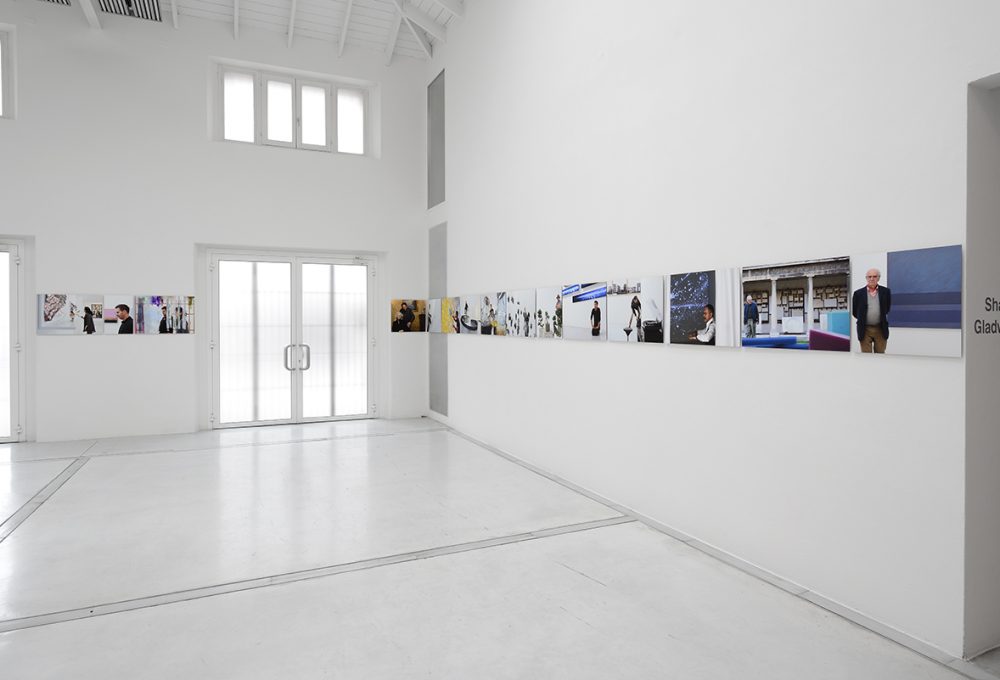 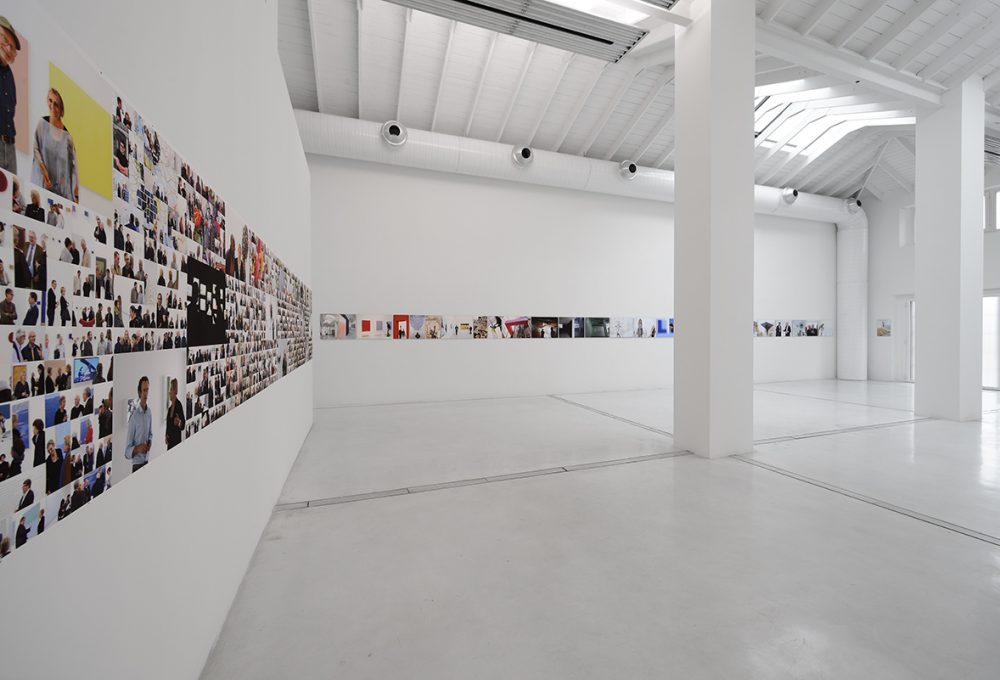 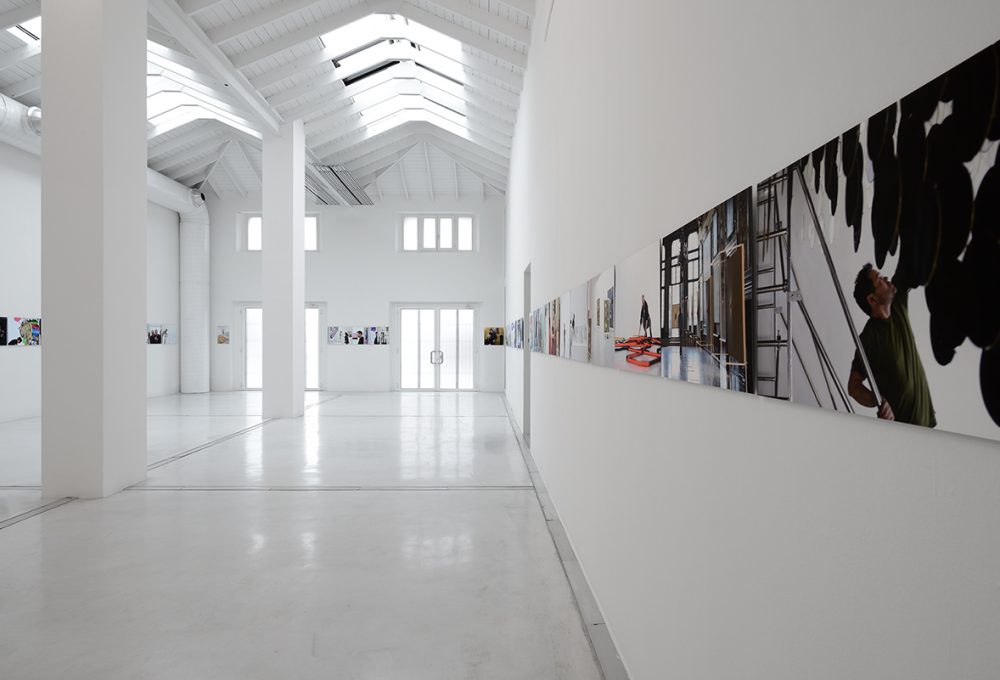 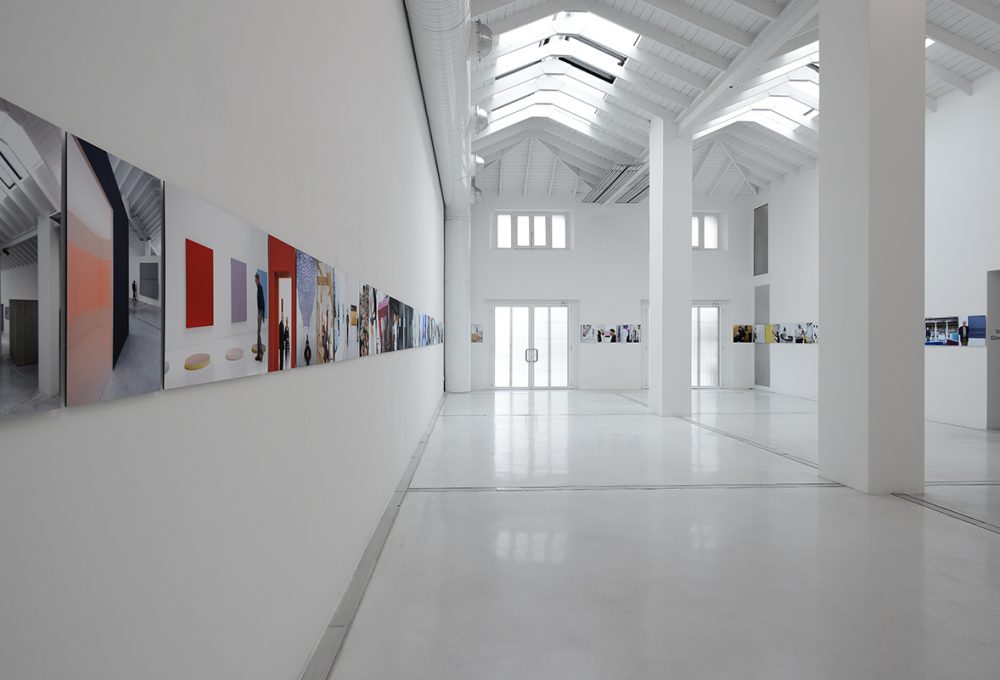 It was on 12 May 2007 that Hélène de Franchis opened Studio la Città’s new exhibition venue: an area of 900 square metres, part of the former railway buildings at 21 Lungadige Galtarossa, Verona. The careful reconstruction undertaken then has allowed the gallery a wide and articulated development into different areas, ones adapted to presenting various
shows at the same time. Ten years have passed since the first show there, “…e ricomincio da tre”, curated by Luca Massimo Barbero, and so next 16 September, Studio la Città has decided both to open its new series of exhibitions and to celebrate its tenth anniversary with a show of photographs by Michele Alberto Sereni that record all the openings and events that, from 2007 until today, have taken place inside and outside the “walls” of Studio la Città.

The exhibition is accompanied by a catalog with front matter by Hélène de Franchis and an essay by Marco Meneguzzo and it will also be a celebration event to be shared with friends, collectors, artists and all the people of the art world who recently collaborated with the gallery. The exhibition will be a long journey through the most significant moments of the last 10 years during which Michele Alberto Sereni has almost always been Hélène’s traveling companion and the art photographer par excellence.
So writes the curator Marco Meneguzzo about him and his works:
[…] Saying about somebody that “he is a photographer” means knowing what a photographer is and what defines that person. Once it was far easier because a photographer was someone who made photographs in a professional manner, living by it and not simply taking snaps of his children. So then, to state that “Michele Sereni is a photographer” is not so obvious, if for no other reason than because it implies a historical allusion to a definition that is a long time dying but that no longer answers to the facts as they really are. In fact, Sereni is a photographer in the “classical”, “old fashioned” way (who would ever have thought of using these terms for photography just a couple of decades ago…?) because his photography perfectly answers the two prerequisites that determined the golden age of photography: the “document” and the “moment”. 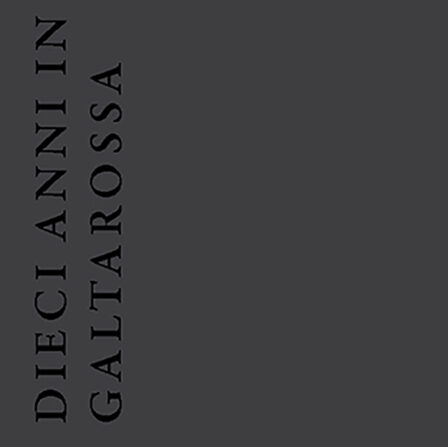