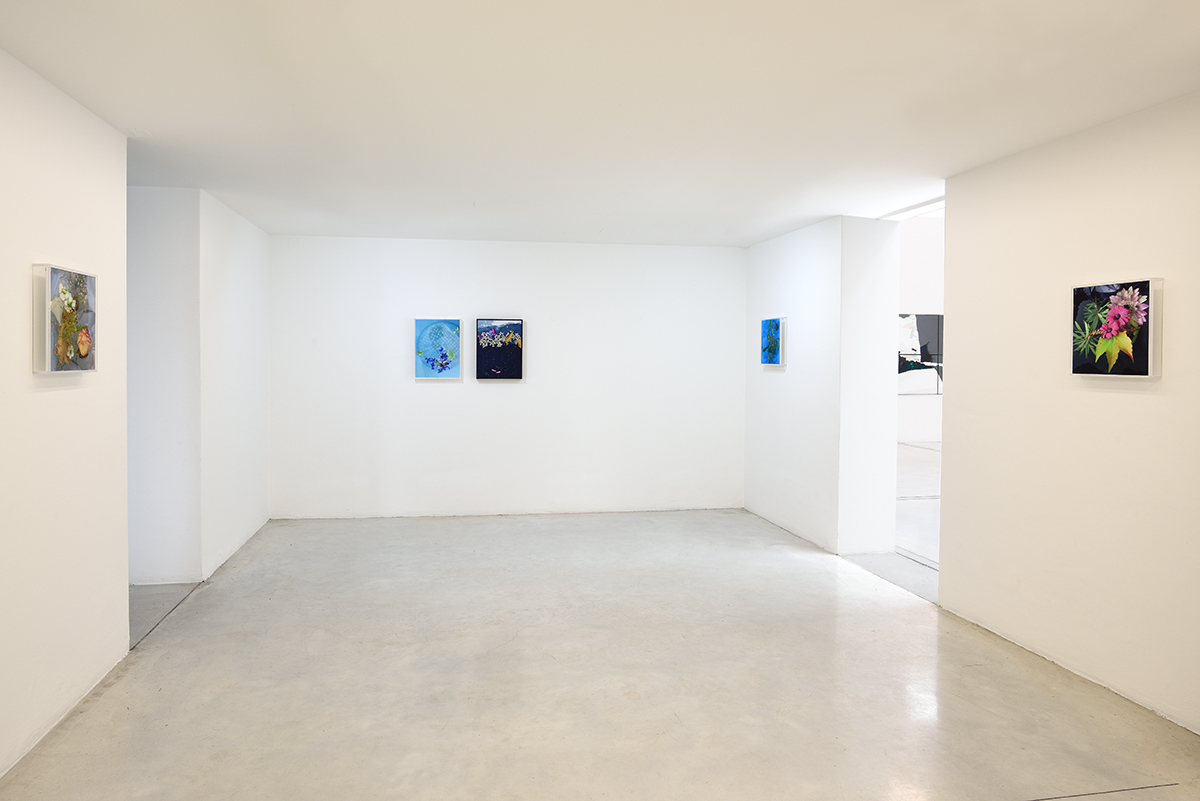 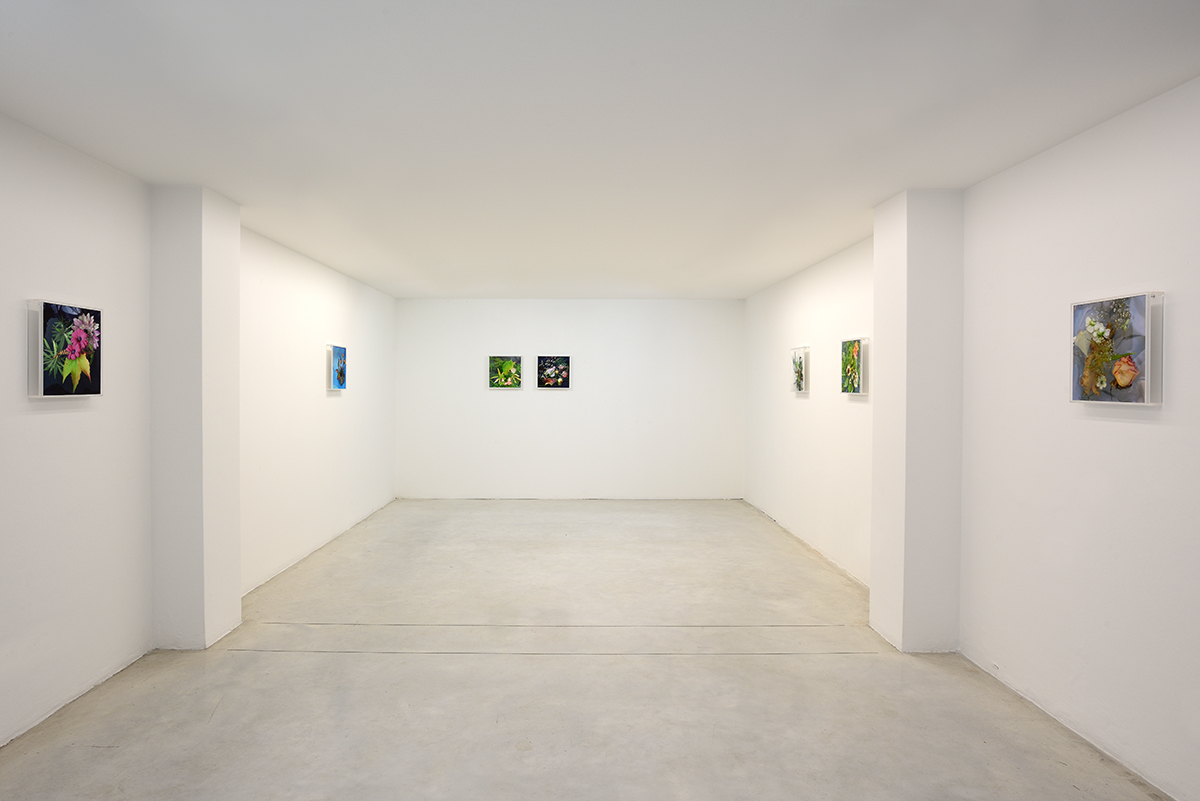 From Saturday 15 November 2017, Studio la Città will be hosting a new and previously unseen series of photographs by the artist Drik Dickinson, who was born in Venice but is Irish by adoption.
Inside is the title of this solo show which exhibits a selection of ten photos taken from the  series of the same name by the artist, someone who has always been intimately involved with the theme of Vanitas. In these latest works the representation of the transience of life and of the inexorable passing of time is enriched by completely artificial objects that the artist juxtaposes against traditional natural elements (such as flowers, grass, and leaves), so almost literally “staging” a composition in which what is real and what is not meld together and are difficult to separate by the observer’s eye.
For Dickinson, water remains a basic constituent, both visually and allegorically, but here it is loaded with new meanings: we are no longer dealing with random compositions where the artist, in the open air, waits for time, the current of the water, and the light to determine the structure of his shot. As in fact emerges from the very title of the show, in this new series of works the subjects are fixed in the studio where frequently the element of water is contained inside buckets, recipients wrapped in plastic and where, at times, the floral element is false, whether it is in full flower or wilting. The artist himself, in the catalogue published for his first solo show, Inside #41, 2017, (archival pigmented print on Hahnemuhle paper, 40.5 x 40.5 cm., Mantua), described the concept at the heart of his work: «Water, both as vision and allegory, is the subject that dominates me. Its transparency leads me to the depths beyond the mirror, and the depths bring me back to the questions of the surface. And I go ahead and stop: at times I have the impression that my work is a private testimony – not to be confessed to anybody – about the transience of life as I feel it, as it materially presents itself to my eyes».
In the same catalogue, Maurizio Cucchi mentions the Flemish painters of the seventeenth century who have probably inspired the artist, particularly for the precision of his details and the sharpness of his images: «The theme, Vanitas, is in fact central to Drik Dickinson’s photographs too, where the interweaving becomes both impeccable and subtle, even extremely subtle, as in the rare drawing of light and shadows on an iridescent film, the slender depth of which seems to express the precariousness of beauty and the transitory sense of our being, of which these free and random interweavings, though perfect and only rippled by tiny, undecipherable threats, give me the idea of offering themselves as special representations».