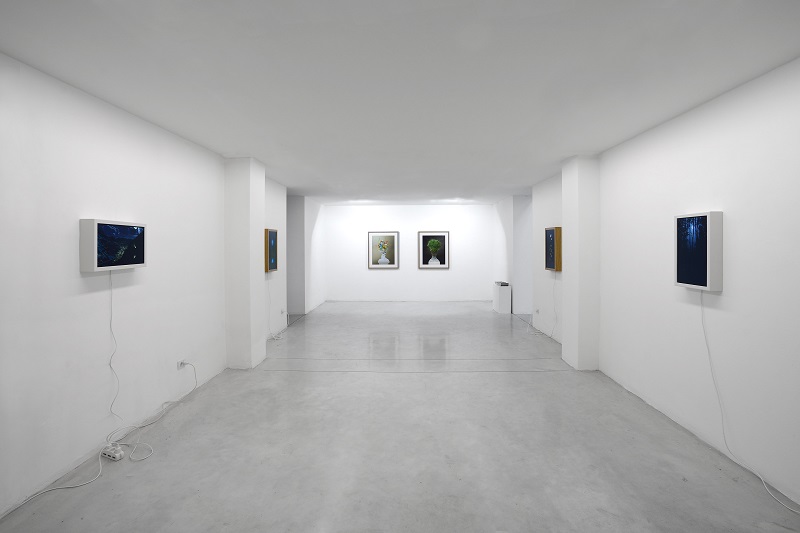 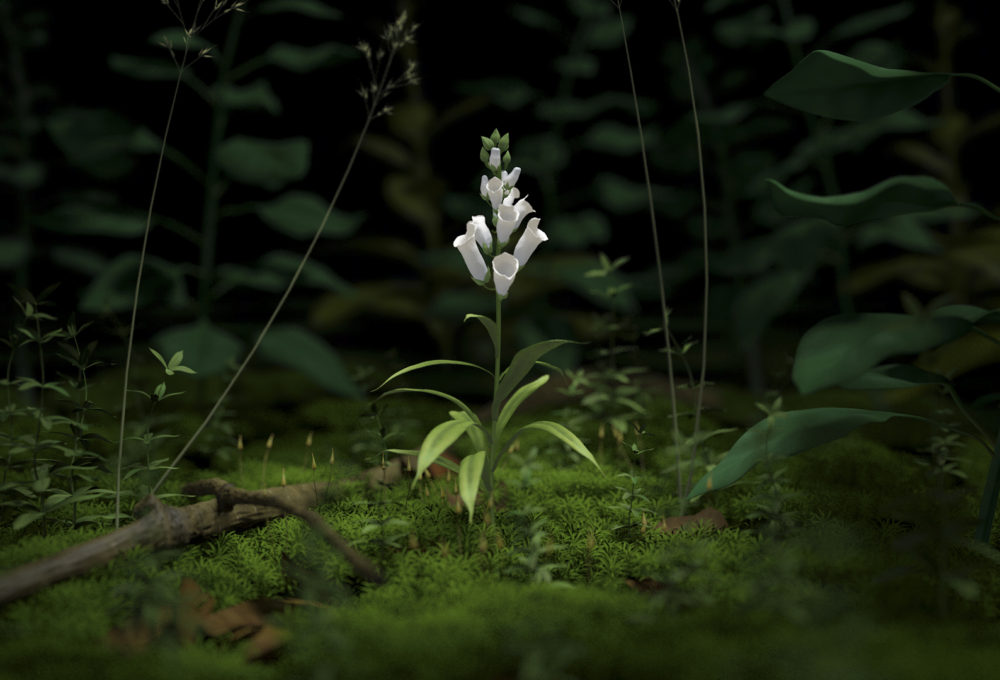 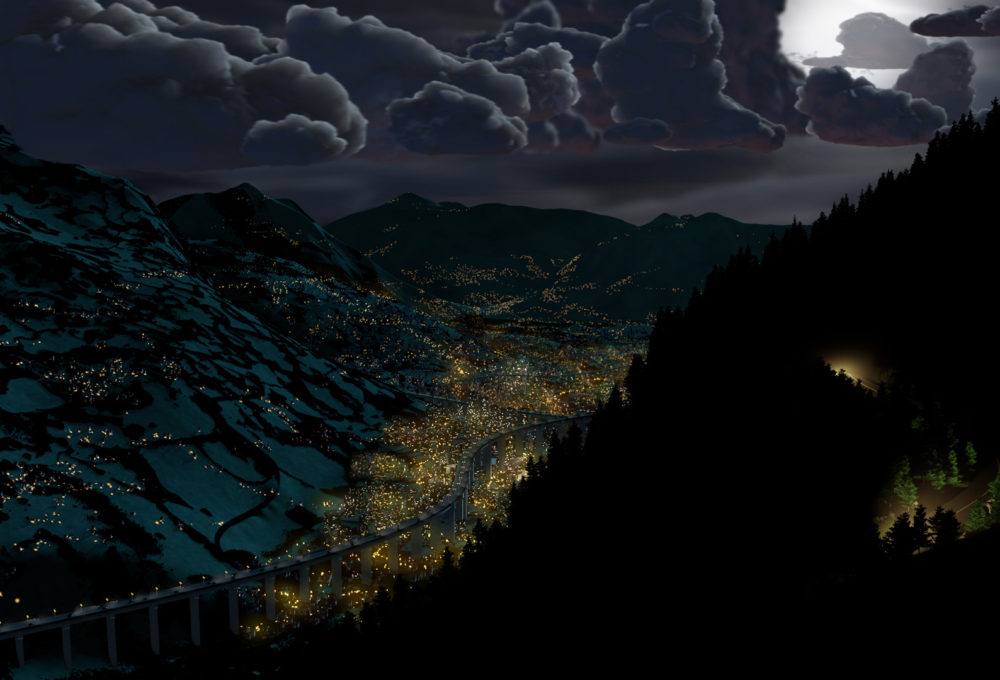 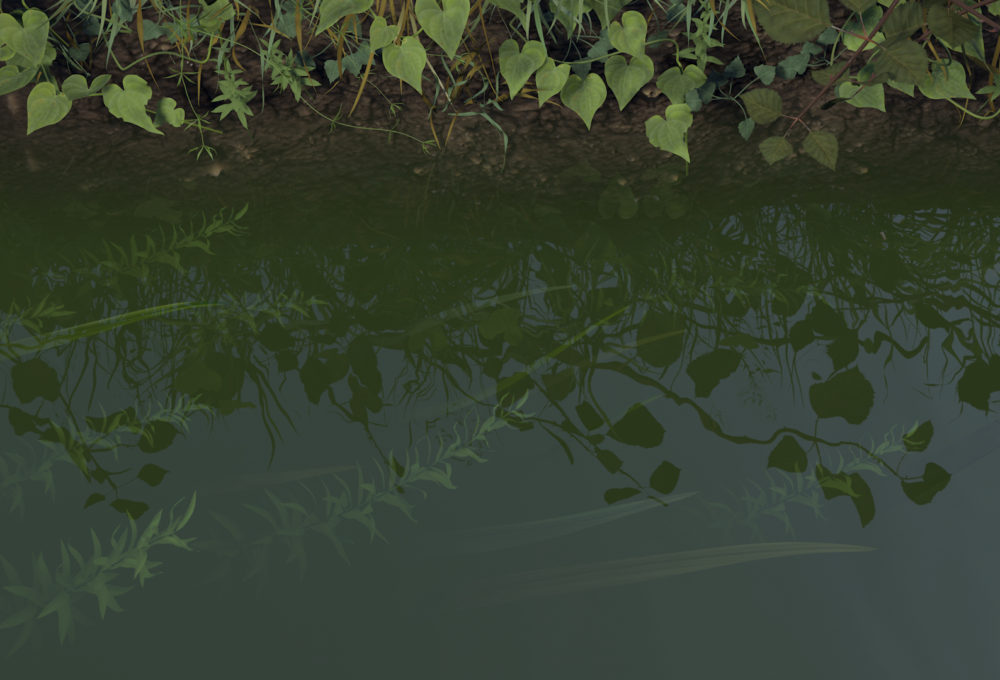 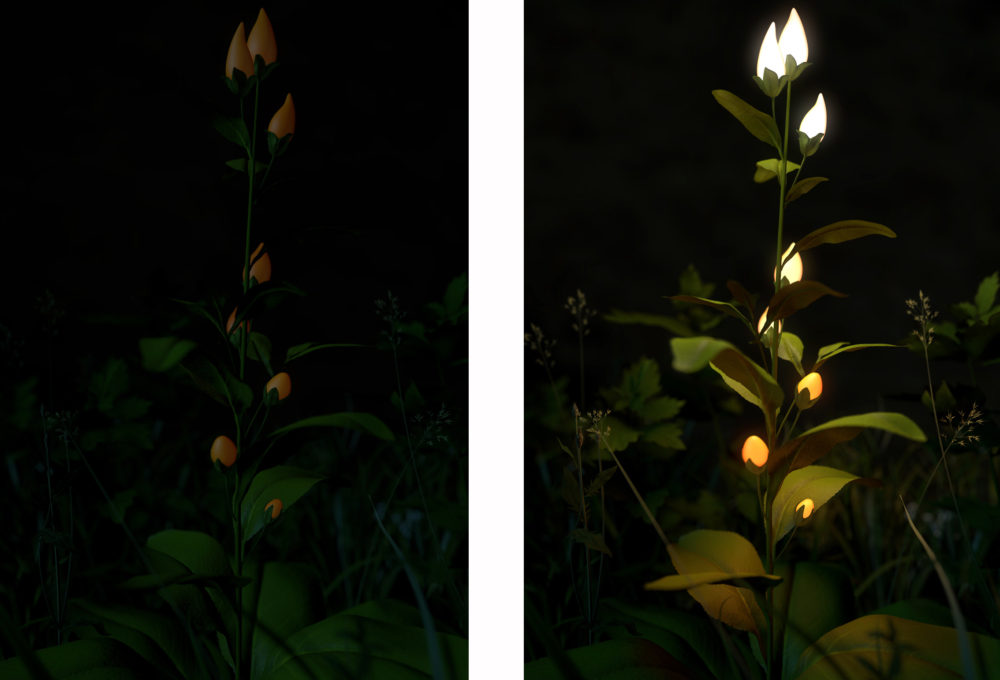 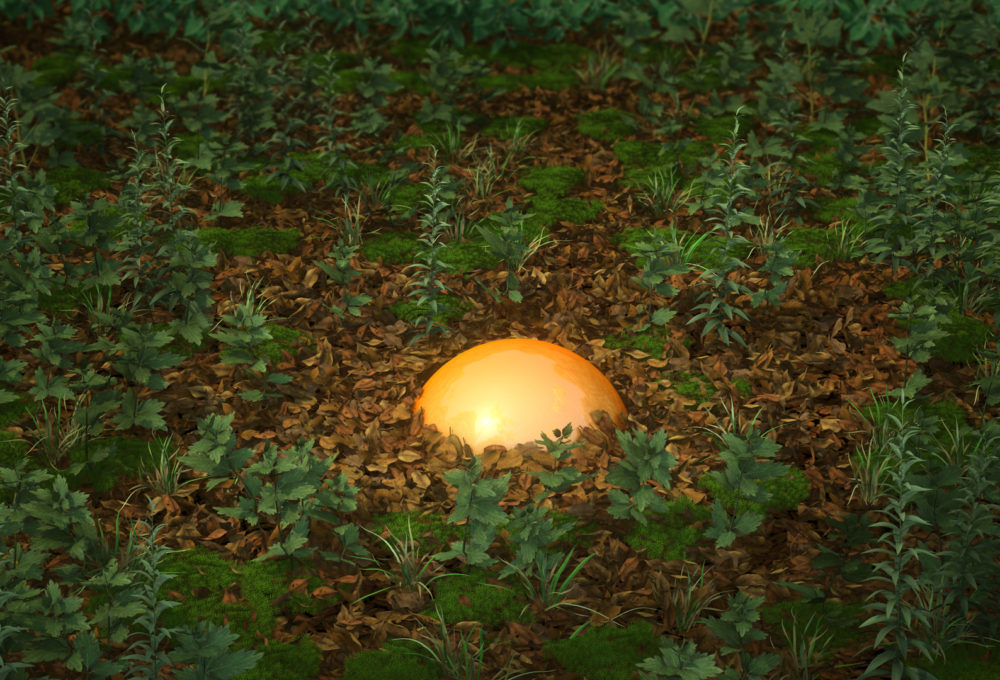 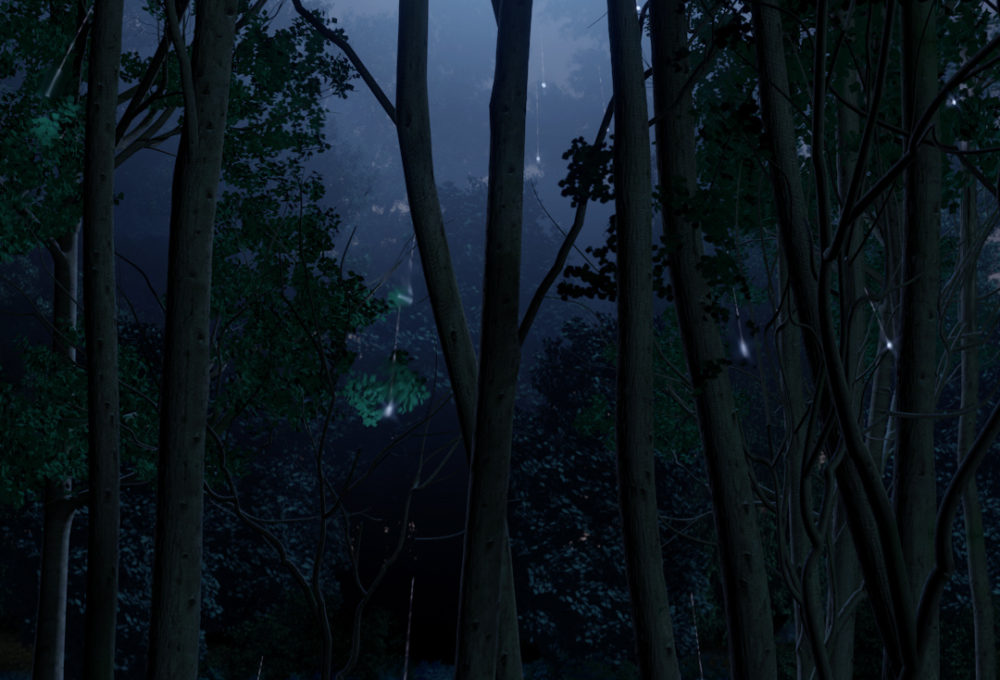 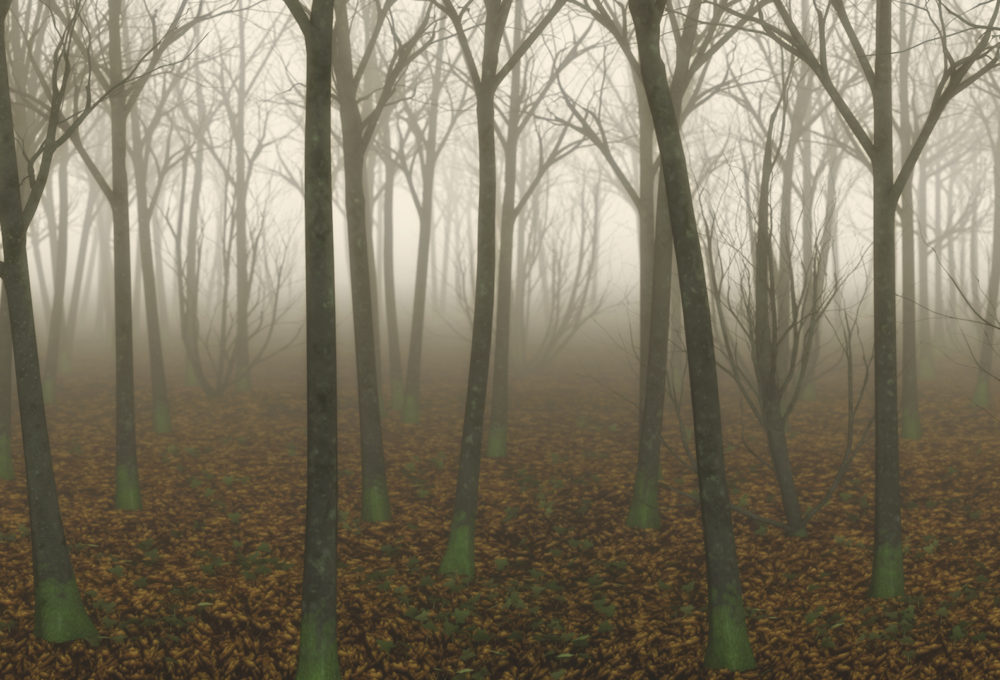 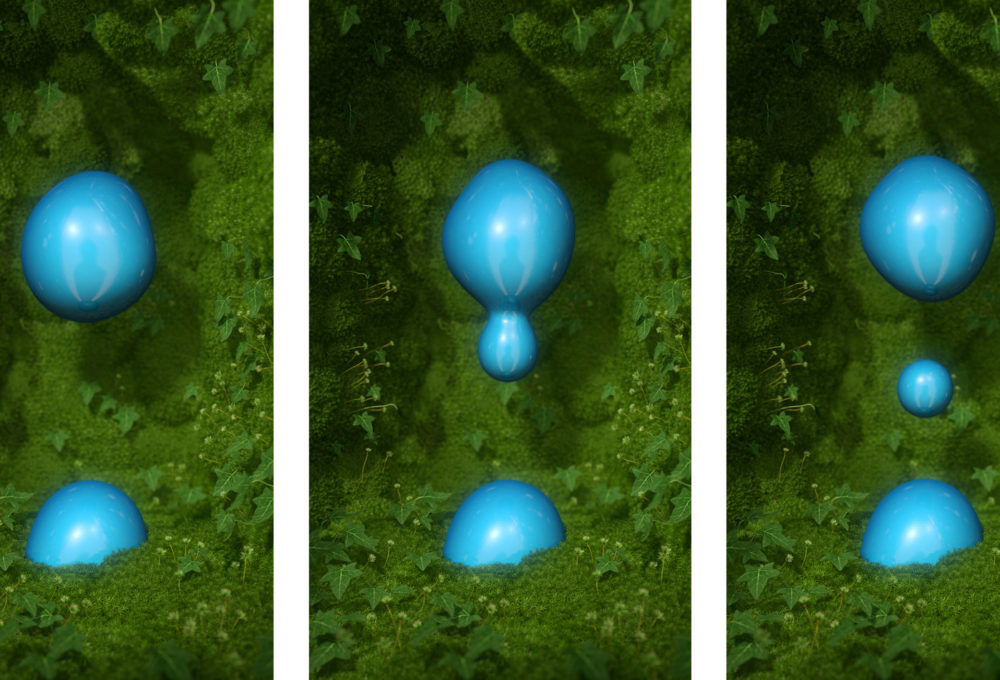 The title of the exhibition, Animatio, refers to the etymology of the word that coincides with the creative concept to which the artist refers namely the idea of “giving life” to their works through 3D computer animation, technique that is more often found in the sectors of 3D modelling, advertising, and film. With this technique, which from a certain point of view we could consider to be “painterly”, even though paintbrushes and canvas have been drastically replaced by a mouse and a monitor, the artist goes beyond the two-dimensionality of a picture to enter virtual space and animate the scene through movement and sound.

Natural themes and uncontaminated landscapes have been a constant in his work since his first collaborations with, and his first solo show in, Studio la Città in 2012: Persistence of vision – Painting with software. In that show romantic forest scenes were matched against sequences, as absurd as they were amusing, of anything-but-natural objects which underwent a series of transformations according to virtual logic.

«We live in a period in which science and rationality are depriving the world of magic. In our daily lives we are in this way losing contact with the mystery of nature» (from an interview, Persistence of Vision, by Lien Heyting in 2012). With these words Brand highlights the leitmotif running through his art production: the real-virtual and natural-artificial dichotomies. His new works concentrate on these very juxtapositions, ones where the viewers observe, at first immersed in the virtual nature created by the artist and moving like an insect through the undergrowth’s carpet of leaves, the slow emergence from the subsoil of brightly coloured figures with a fluid consistency (AO.movi); at other times the viewers are fixed on the blooming of flowers (VWV.movi) or else on a succession of “meteorological” events (MN.movi). They then find themselves projected into an urban scene (ZS.movi) governed by the rumble of cars that drive up the mountain slopes and by the lights of metropolitan cities. These works lead the viewers to thoughts about how much landscape, real or virtual, might be nothing other than a collection of those personal associations and projections (sadness, melancholy, happiness…) that it arouses in our emotive sphere: Brand does not imitate the landscape but reveals the way in which we perceive it.