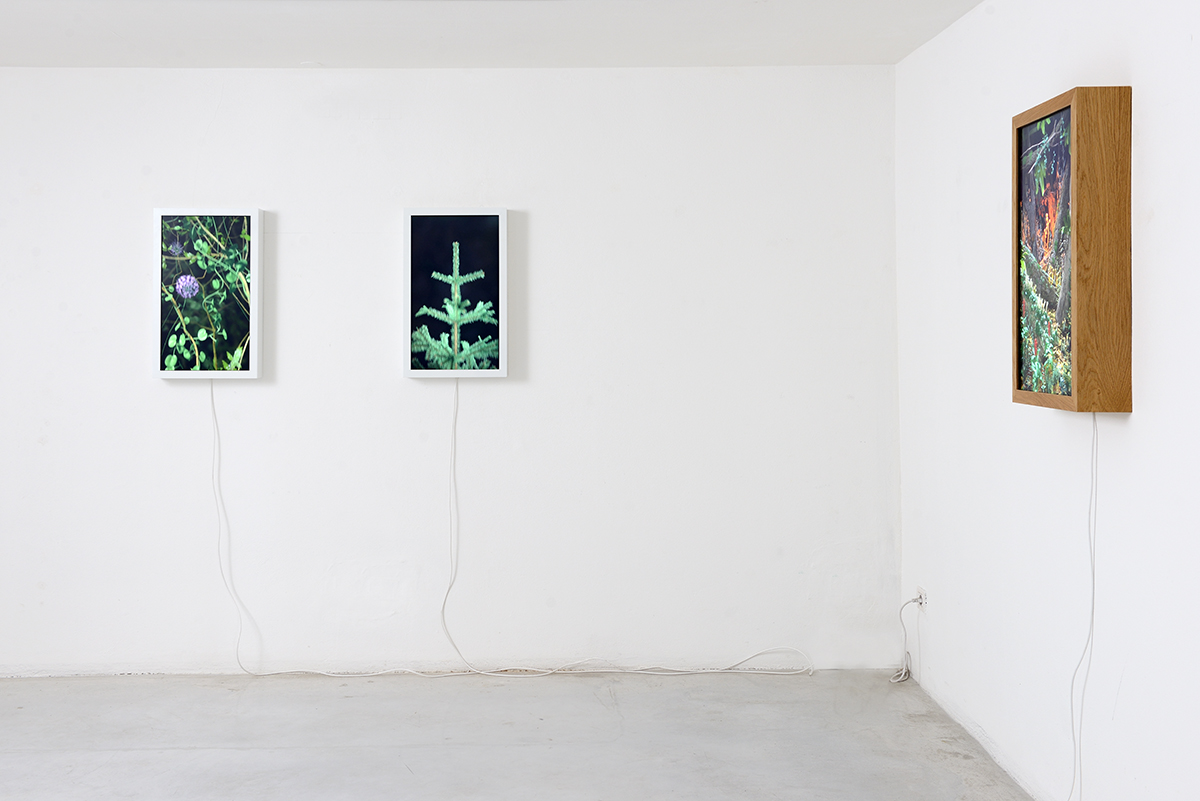 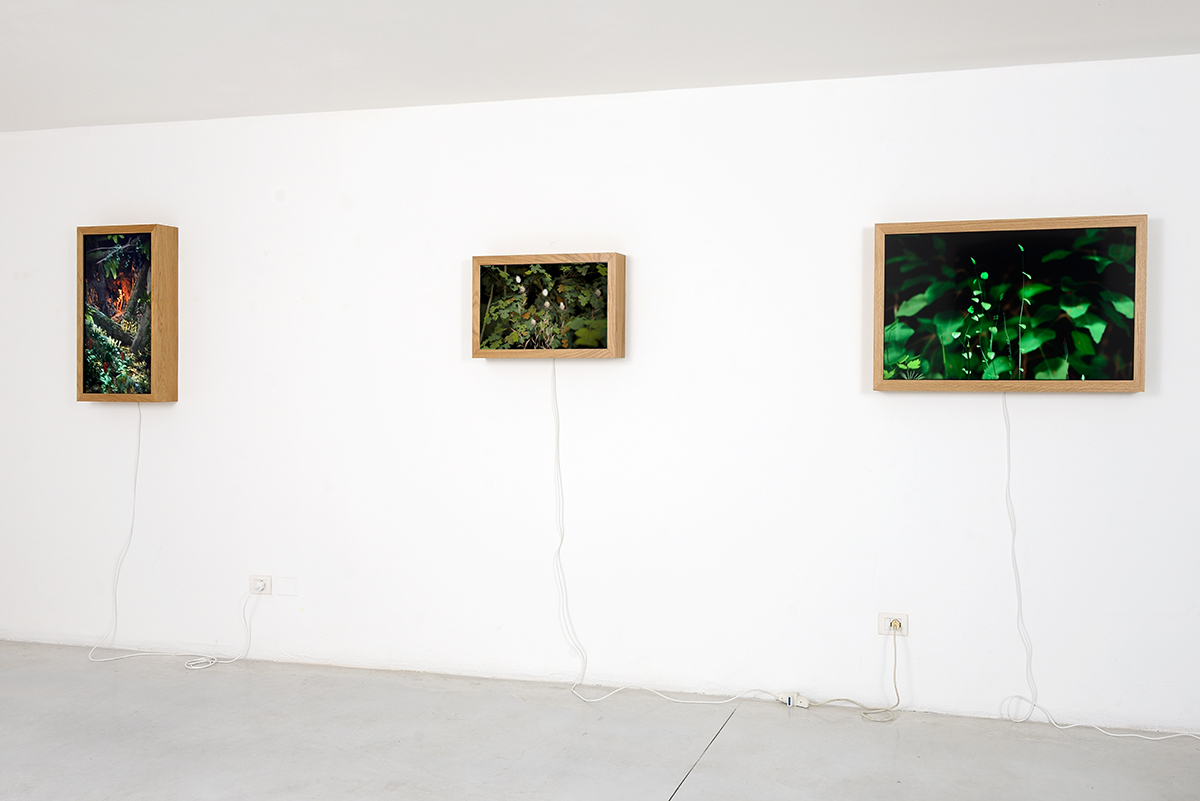 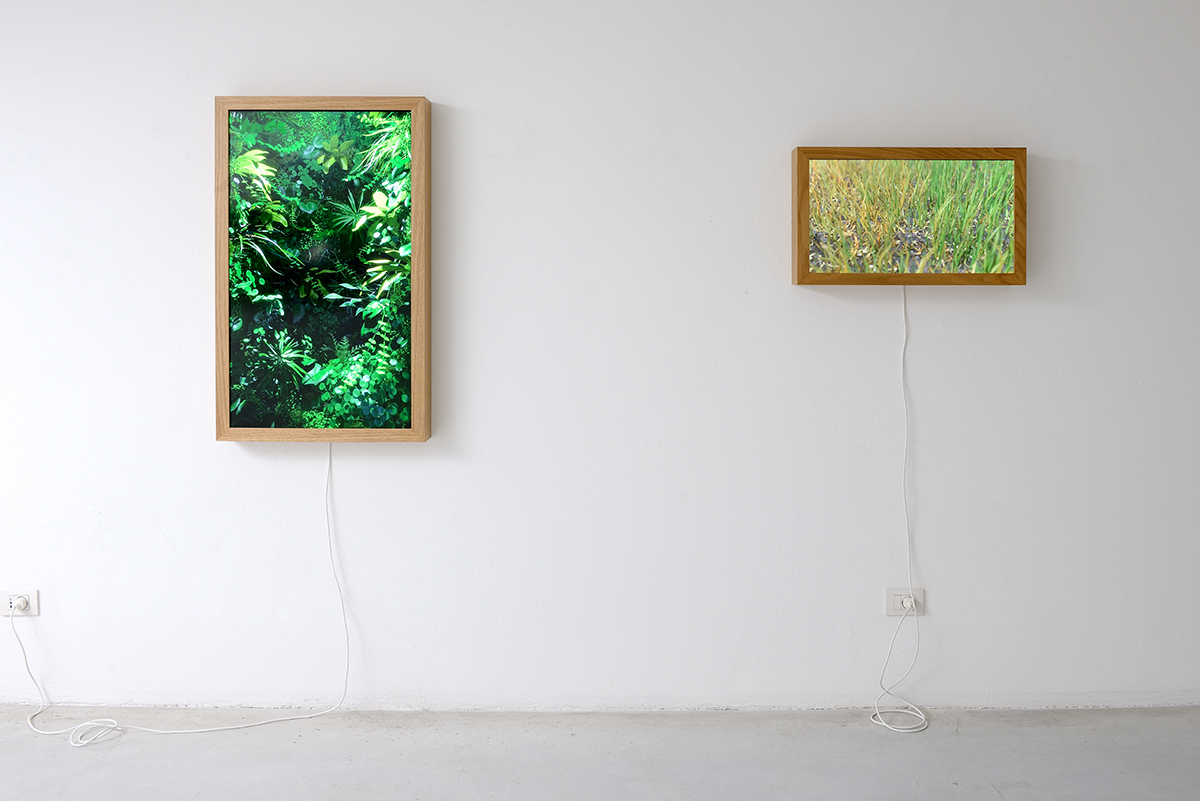 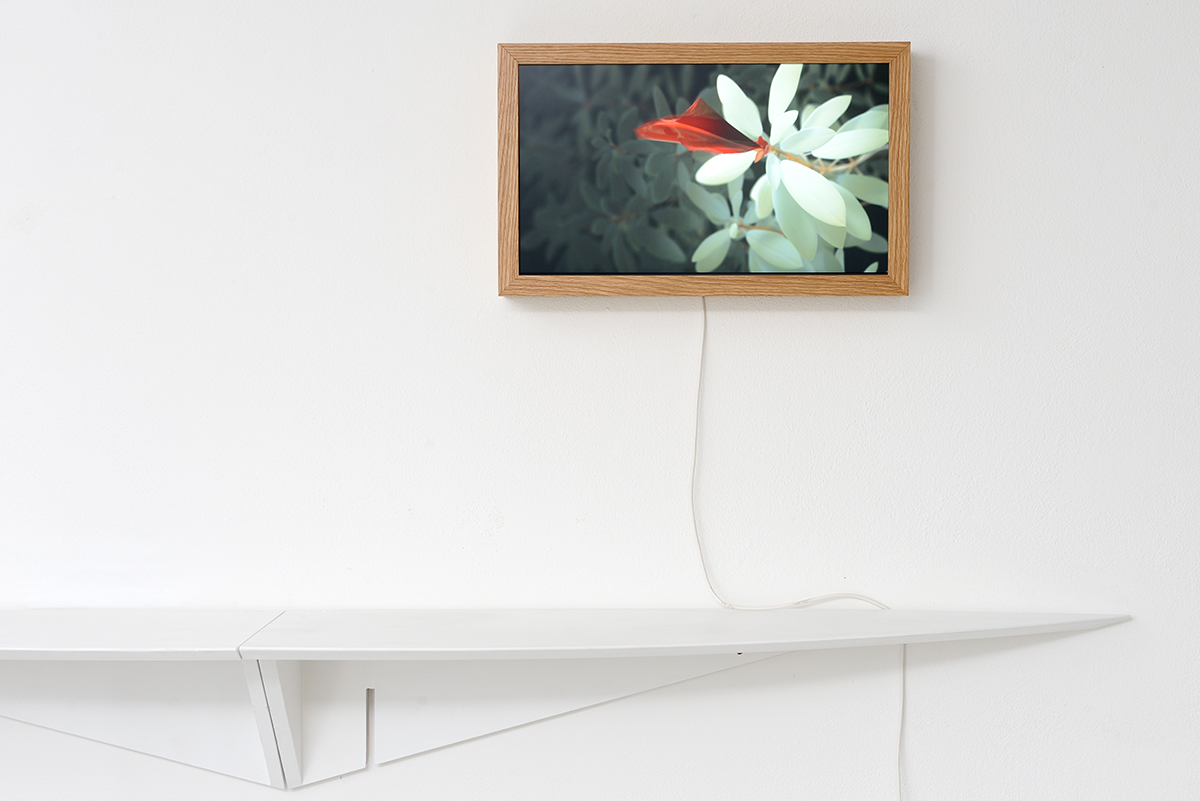 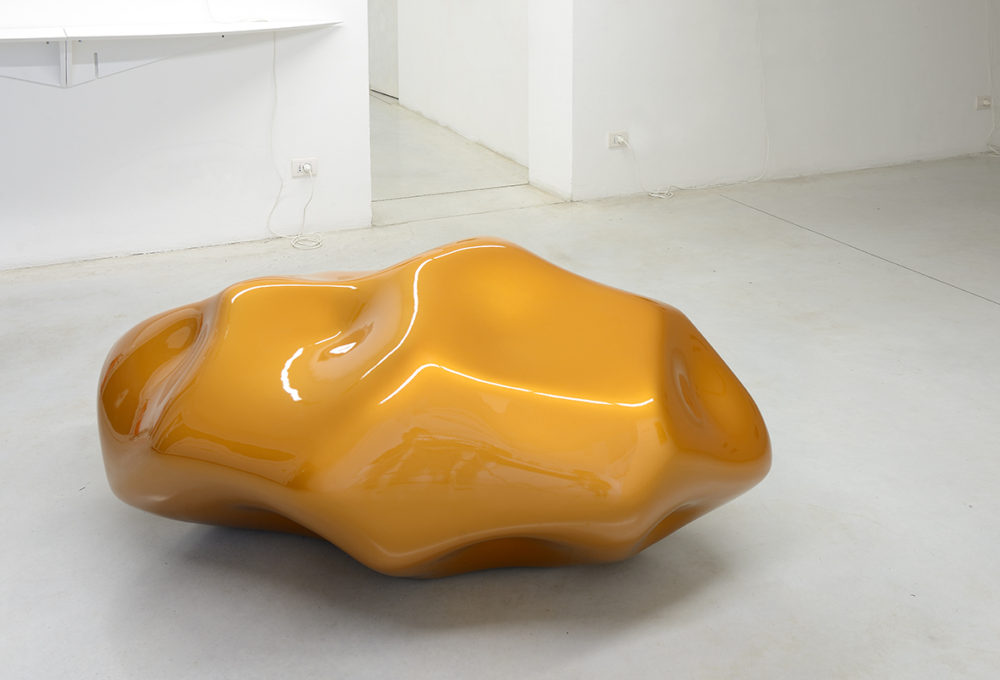 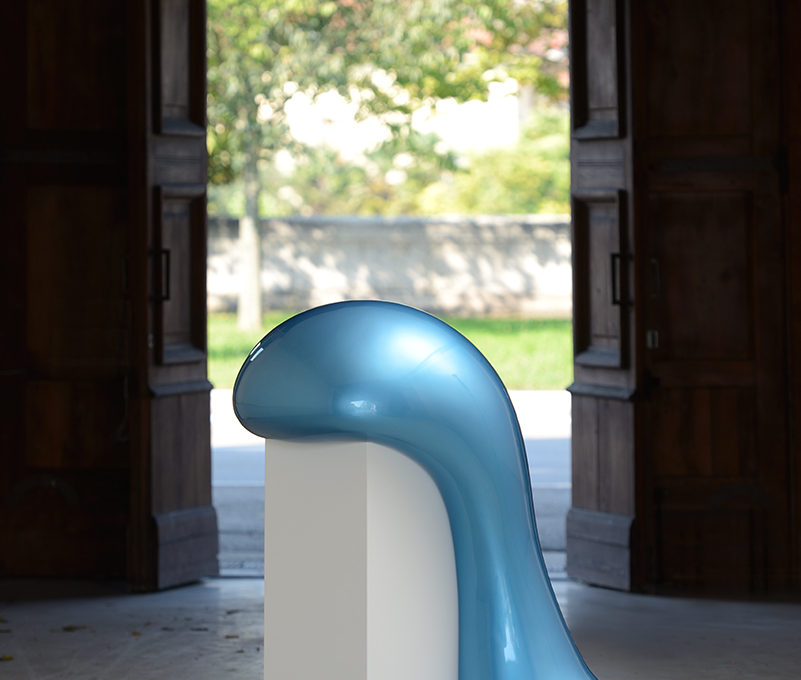 On Thursday 11 October, just prior to the inauguration of the 14th edition of ArtVerona, Studio la Città will be opening a show devoted to new works by the Dutch artist Eelco Brand.

For the occasion, the artist will be showing nine digital animations, one seen for the very first time, of the natural world and of minute and detailed representations of organic scenarios, mainly centred on the movements during the growth of plants and on their infinite cycles.
These renderings, part of a series of what the artist calls animation boxes, are undertaken with the use of a 3D modelling software: a technical and mechanical tool that Brand happily contrasts with the naturalness of biological processes, the object of his works. Despite it being clearly visible that we are dealing with virtual works, at the same time the graphics are so well cared for in their details that, to the eyes of the viewer, it is very difficult to distinguish between what is real and what instead is the result of simulation. The movements of the animations are repeated regularly and in the same order, and they offer a new way of representing vegetation and its magical qualities.

Besides these renderings there will be on show two sculptures in coloured polymeric resin, which are almost a recollection of primordial biological forms. Even though both these kinds of work made use of the same software, the creation of the sculptures can be considered as the amplified materialisation of the basic digital forms, originated by Brand’s imagination. In fact their sinuous shapes mirror all the typical characteristics of three-dimensional computer planning, and they aspire to become the constitutive elements of a new digital sculptural language. So here the artist seems to inquire into a mathematical question, one that for some time has been at the heart of “bio-camouflaging” (the hybrid result of biology and technology), in other words finding the equation that governs the forms of mother nature, who has always been considered as the greatest designer in the universe, as well as the Model, Measurement, and Guide of the planning of artefacts made by mankind.