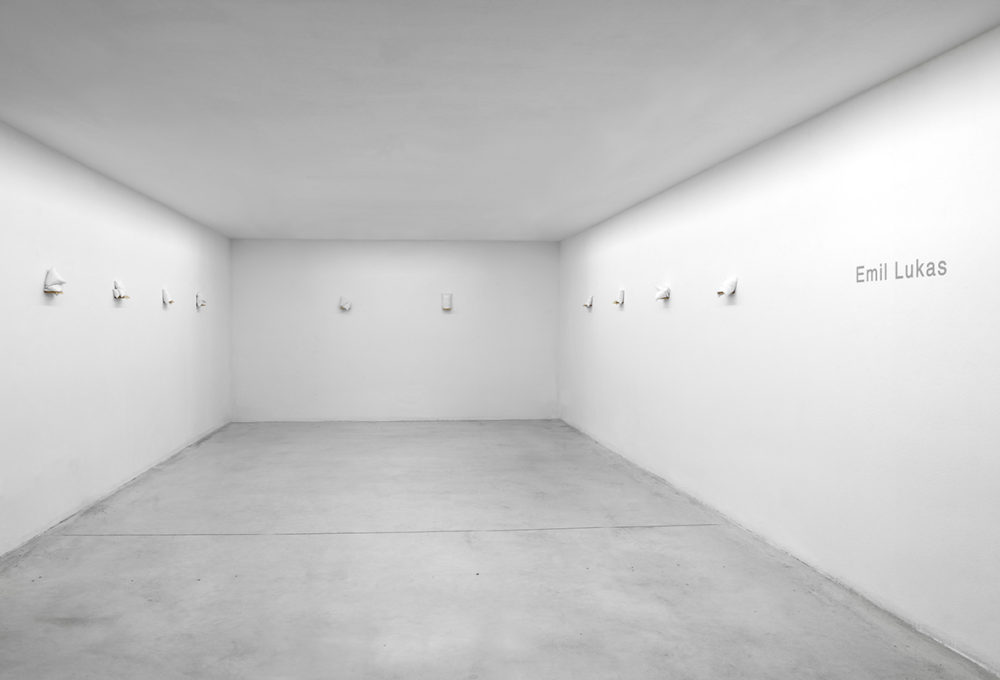 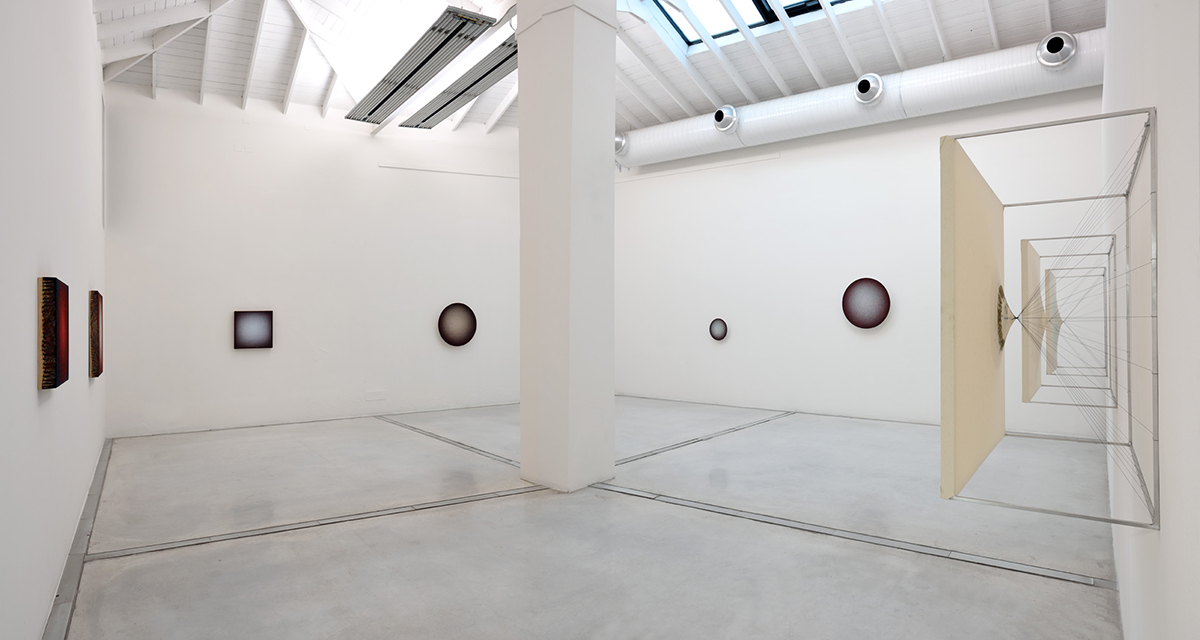 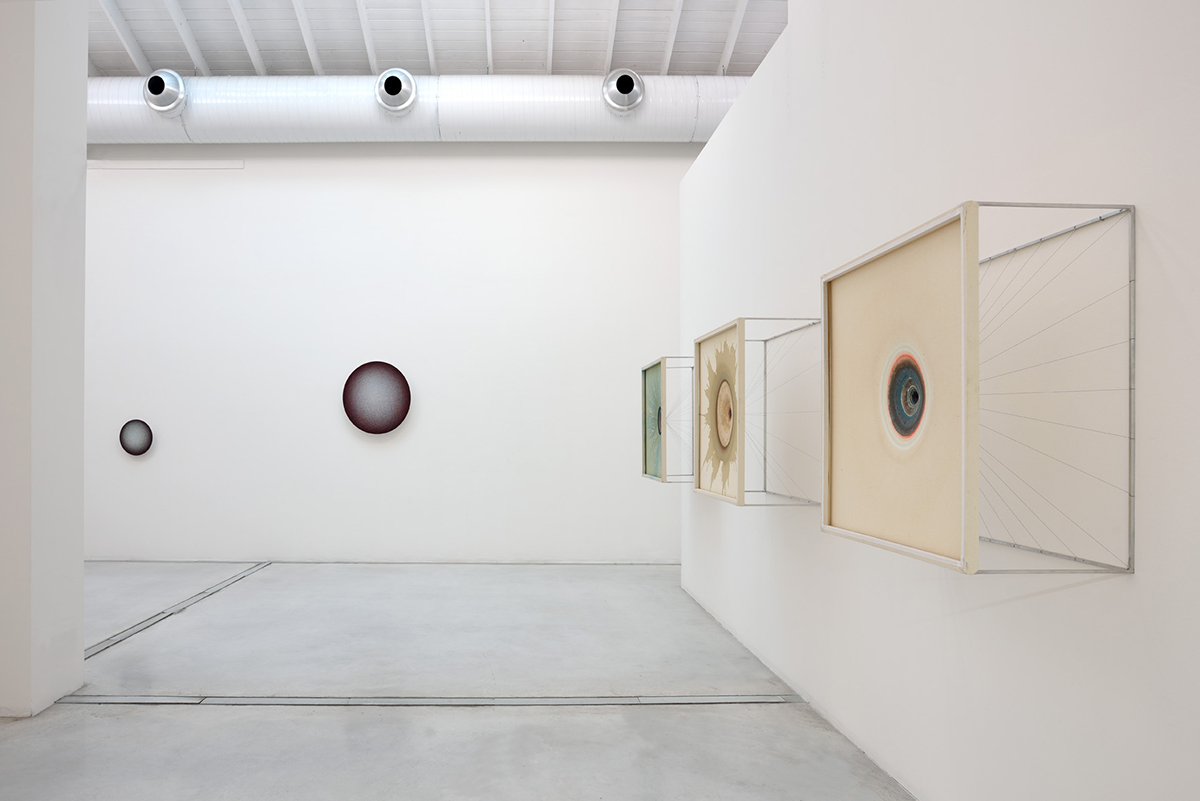 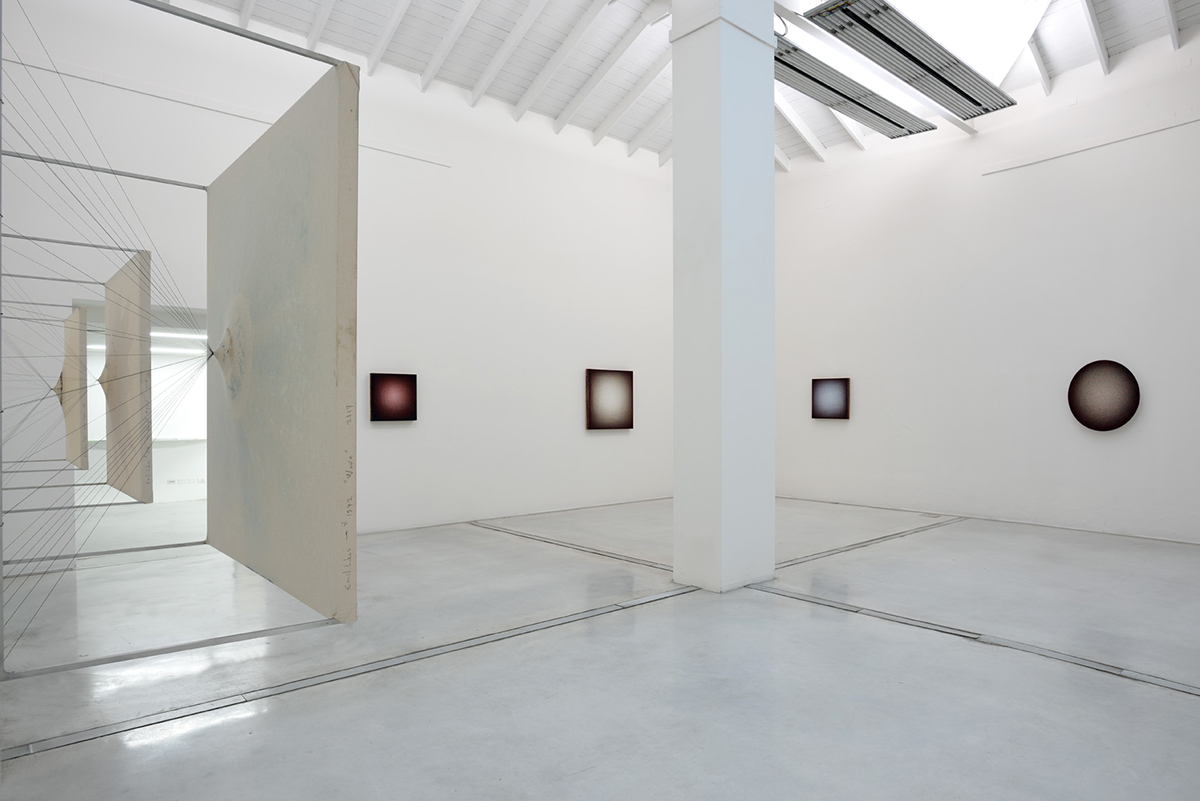 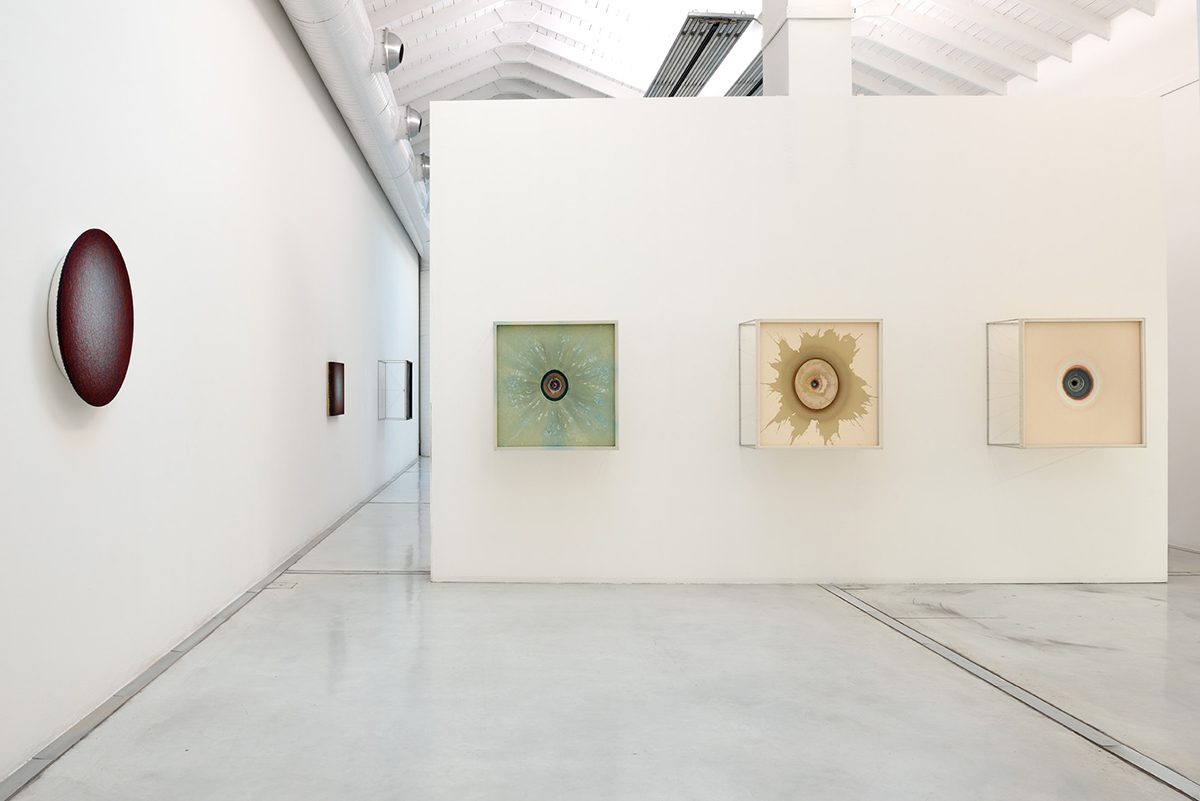 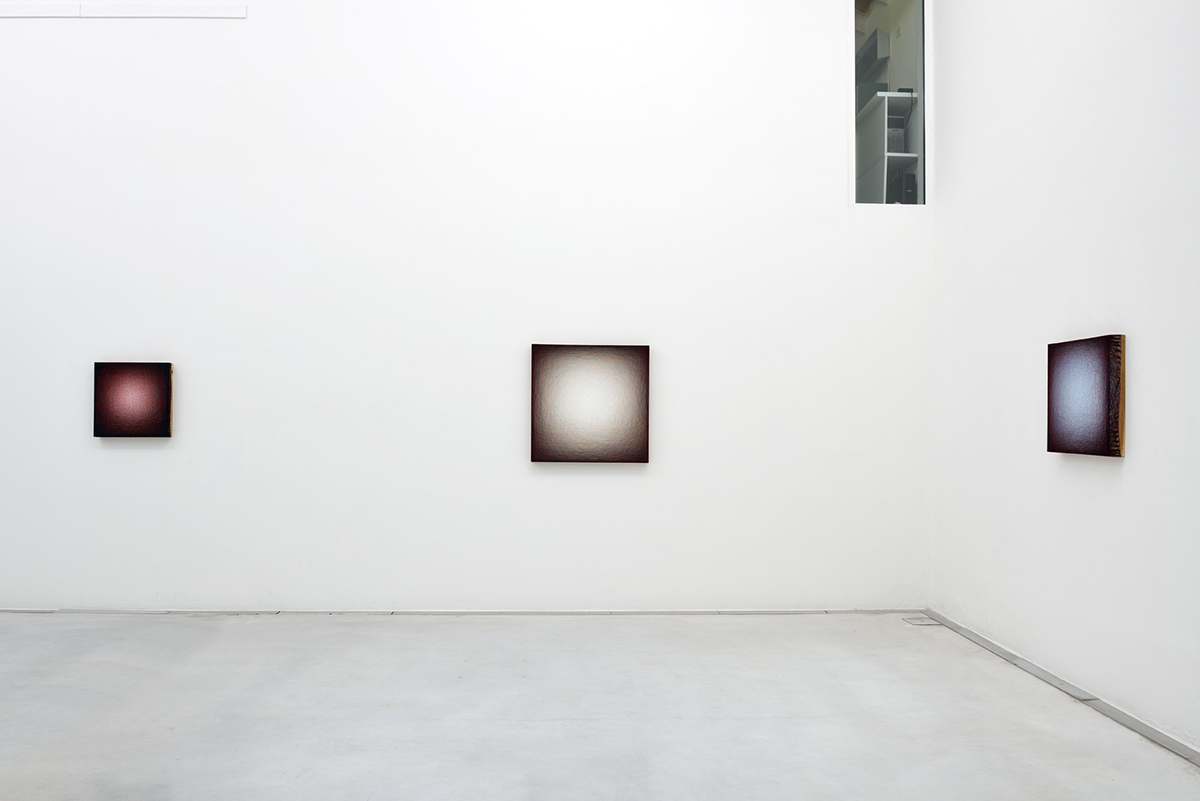 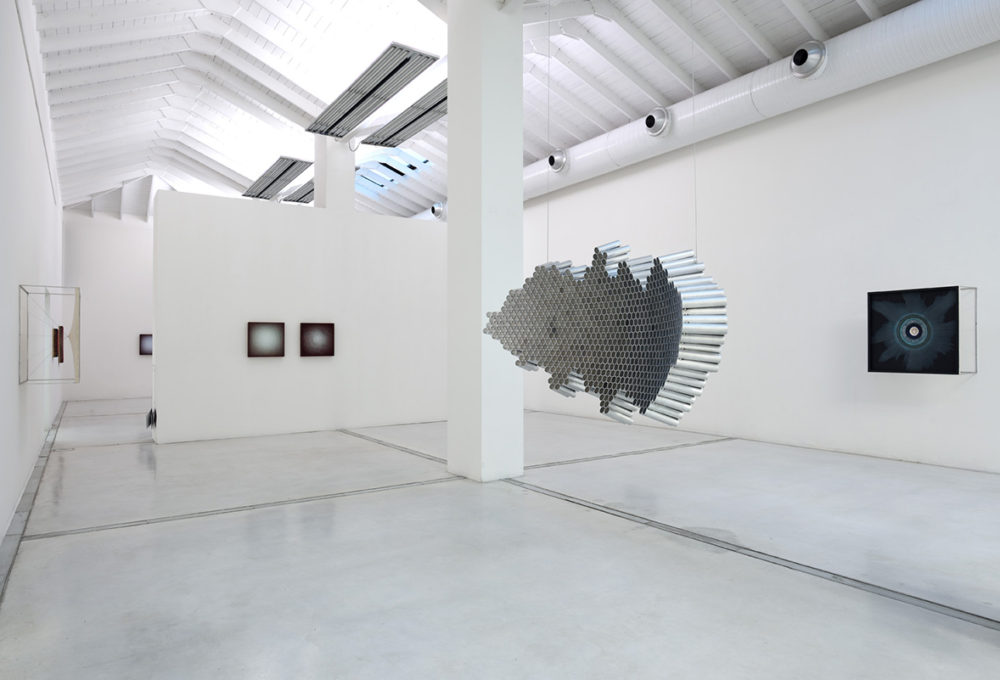 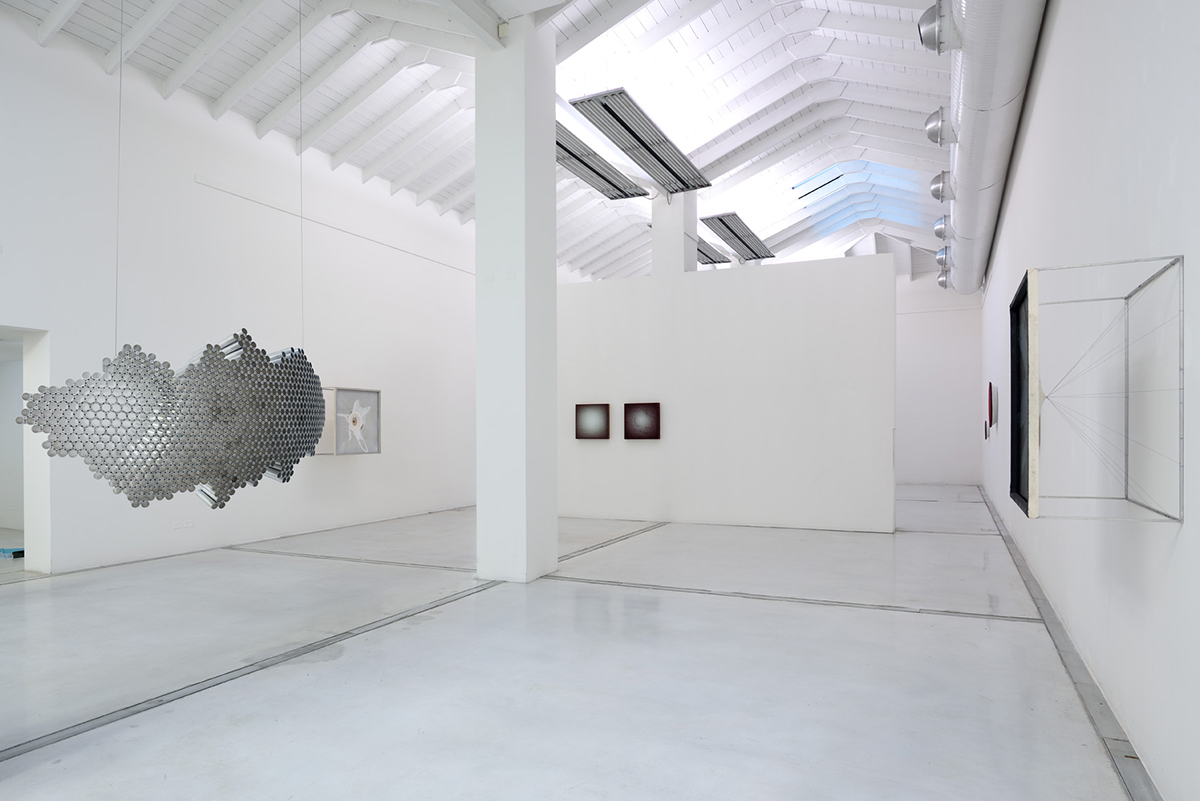 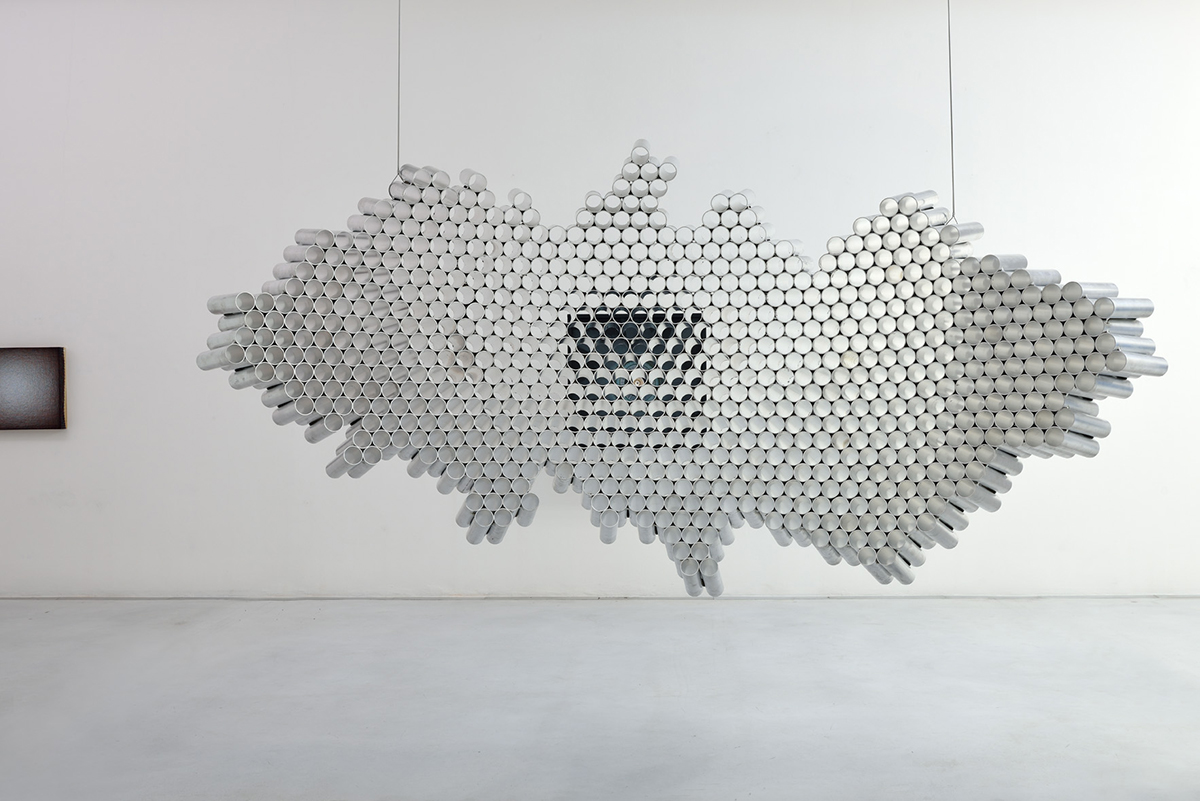 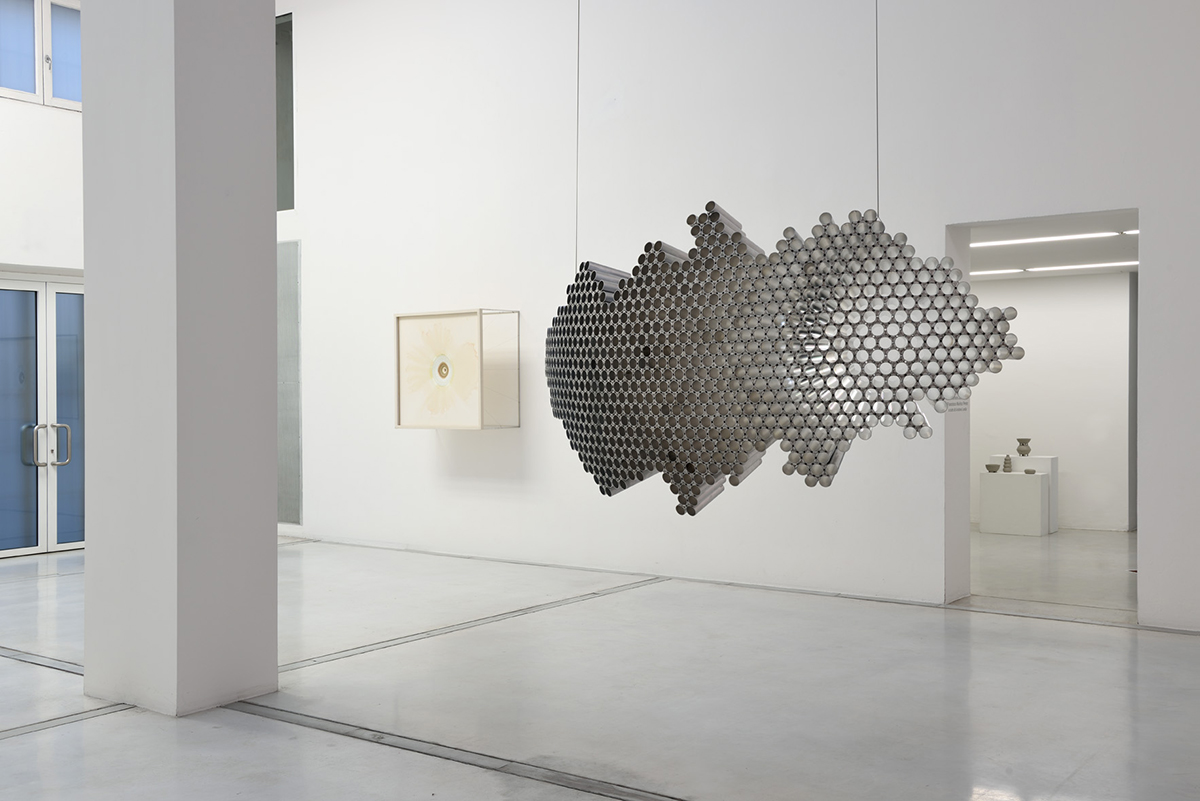 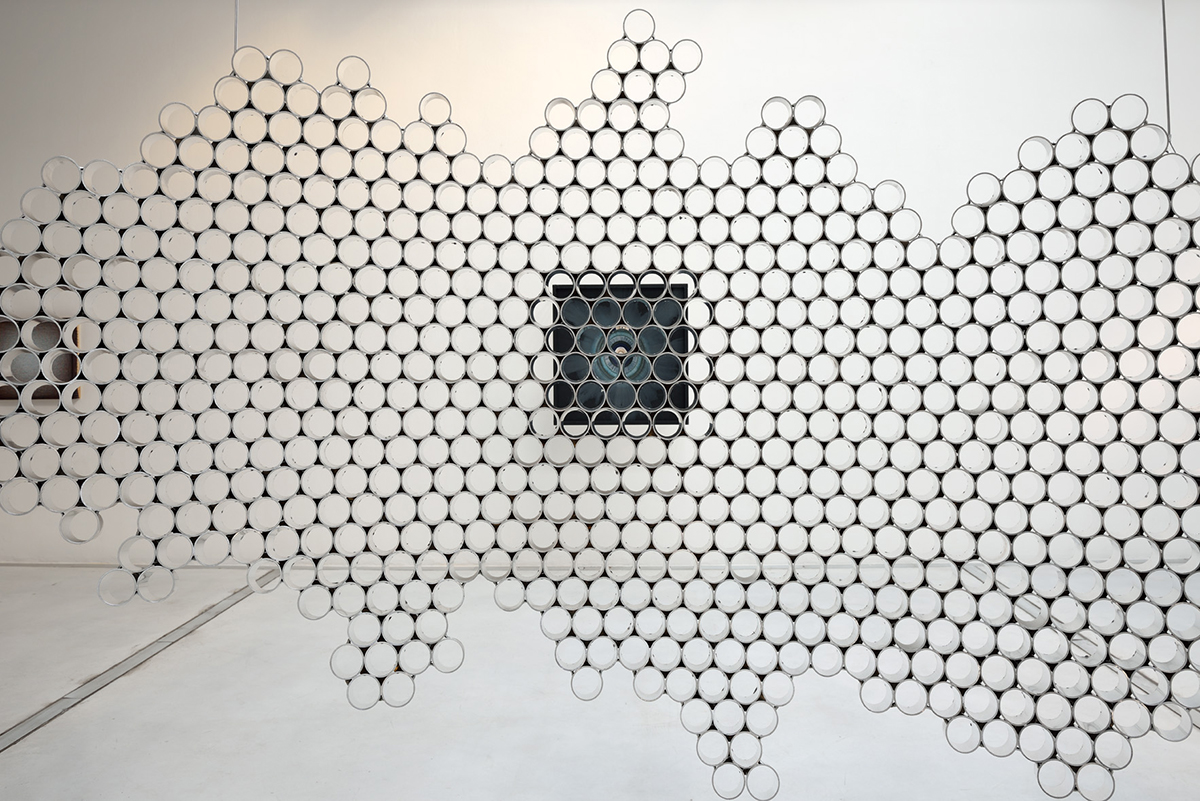 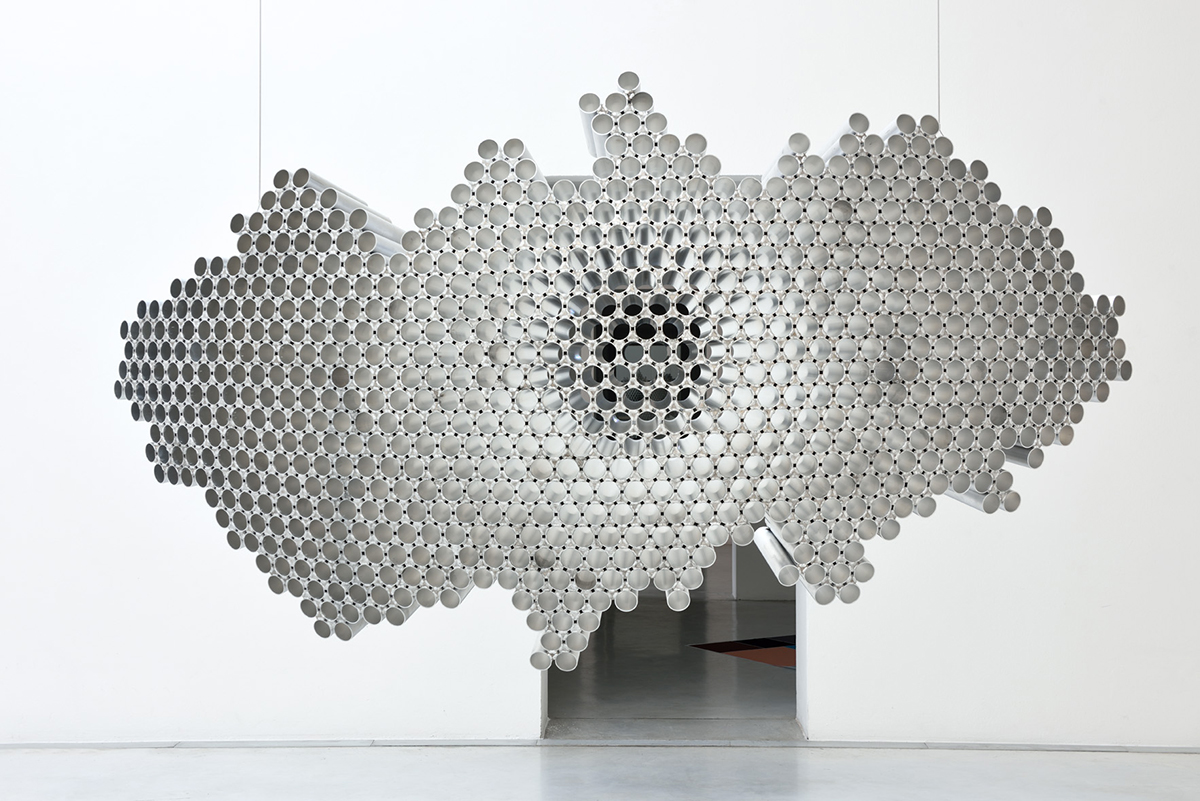 After the great success with the critics and public of the show The End of Utopia, which opened in Venice last May concurrently with the Biennale, Studio la Città is now presenting a solo show by Emil Lukas in the rooms of the gallery in Verona from 12 October to 15 November 2017.

This will not only be the occasion to admire his most recent works but will allow those who were unable to visit the exhibition in Venice to revisit, through a series of significant works, the show held in Palazzo Flangini. Lukas is an artist who works with great intensity and creativity on the concept of gravity and the natural modification of the materials he uses: this is the case of the small white plaster pieces as well as the more recent Puddles. But now his art also “plays” with individual perception, as in the case of the large sculpture impact lens and of the developments of his series of works made from tangles of coloured threads on stretchers – Curtain – that now interact with thoughts about perspective. Most of the works made by Lukas have a single basic concept: the imperceptible changes of detailed work generate great perceptive challenges. What the eye intuits at a first glance is only one of the facets that the work encloses and which are revealed only after closer observation.

Here is a passage from Luca Massimo Barbero’s catalogue essay for the show The End of Utopia: the exact, almost obsessive action creates the effective splendour of their vision. In the respiration of light (caused by the opacity and by the shrinking of the available space) the threads attract us as places for perception, new thresholds to turn our eyes to. In a period in which our eyes are used only for “recognizing”, here instead there is much to traverse and discover with them.

Among the most recent works in the show, Lukas will be proposing a new series of Pillows. In these small plaster sculptures it is the smallest quantity of material, either added or taken away from the mould (in this case a plastic bag), that changes the form or, in the artist’s words, the “posture” that is responsible for the “work’s personality” and therefore of the perception the viewer has of it.
Besides these there will be an imposing sculpture of great visual effect, impact lens, made from 650 aluminium tubes assembled together to form a kind of gigantic lens. The key word here is “gaze”: through the tubes, welded next to each other, the concave sculpture is almost iridescent and permits a vision that shifts according to the movements of the viewers who are actively involved in the enjoyment of the work. 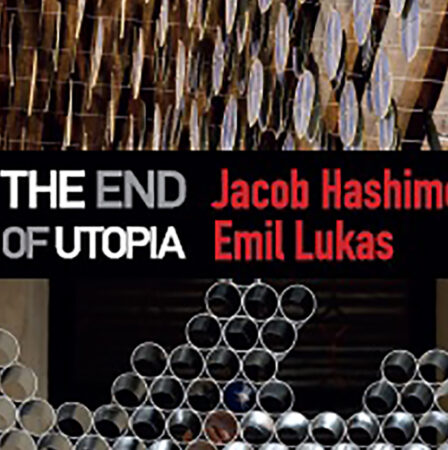