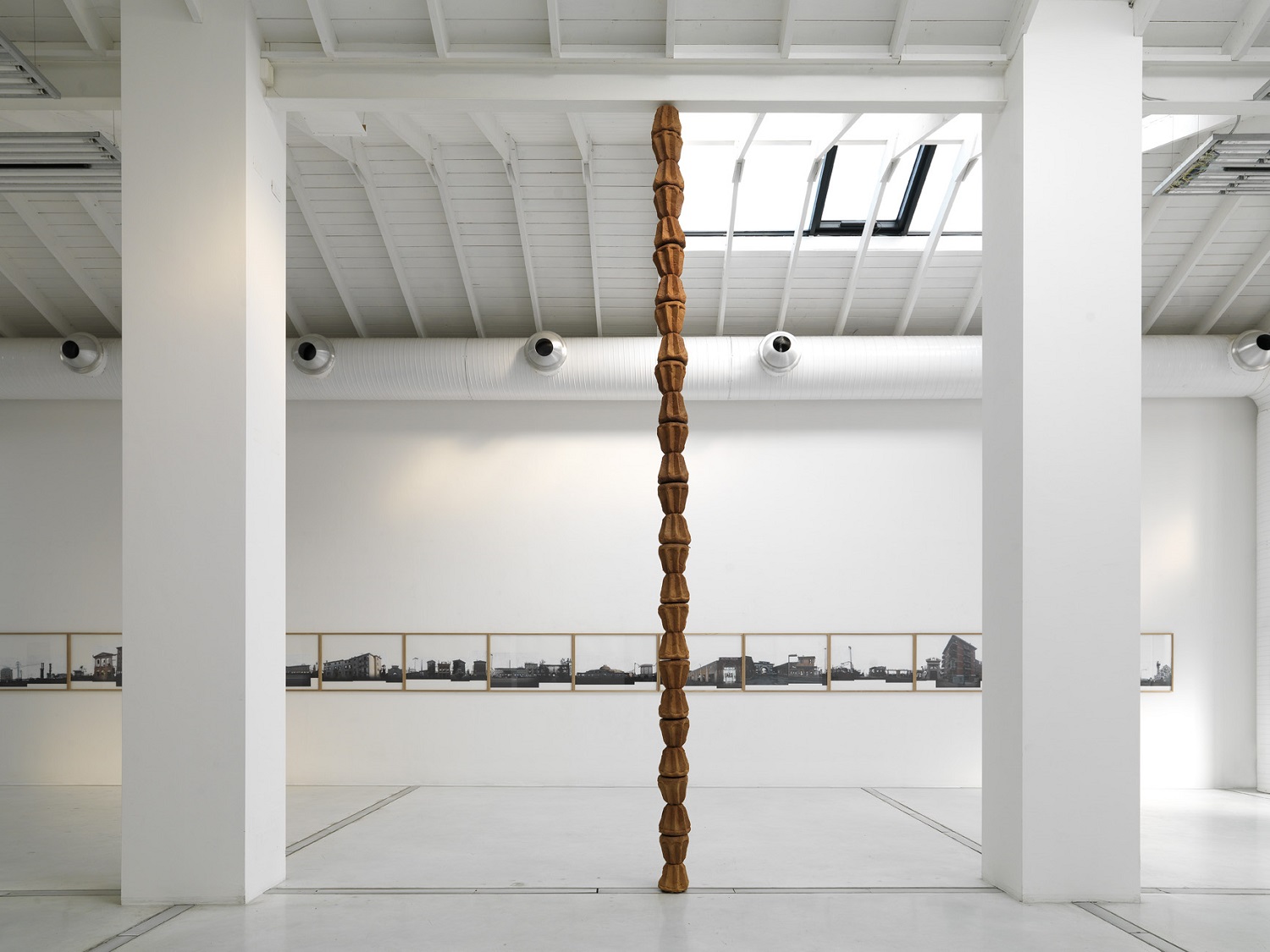 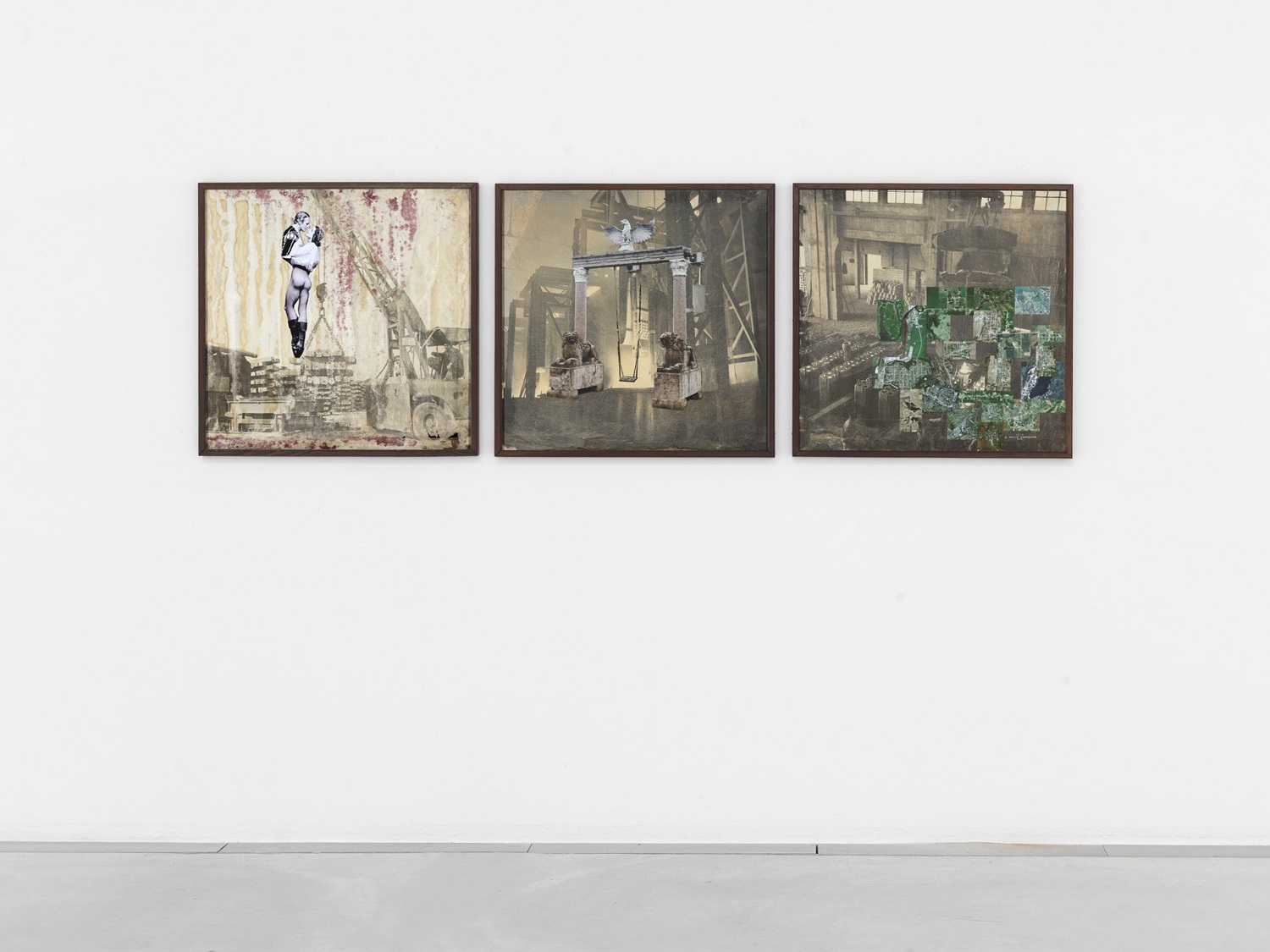 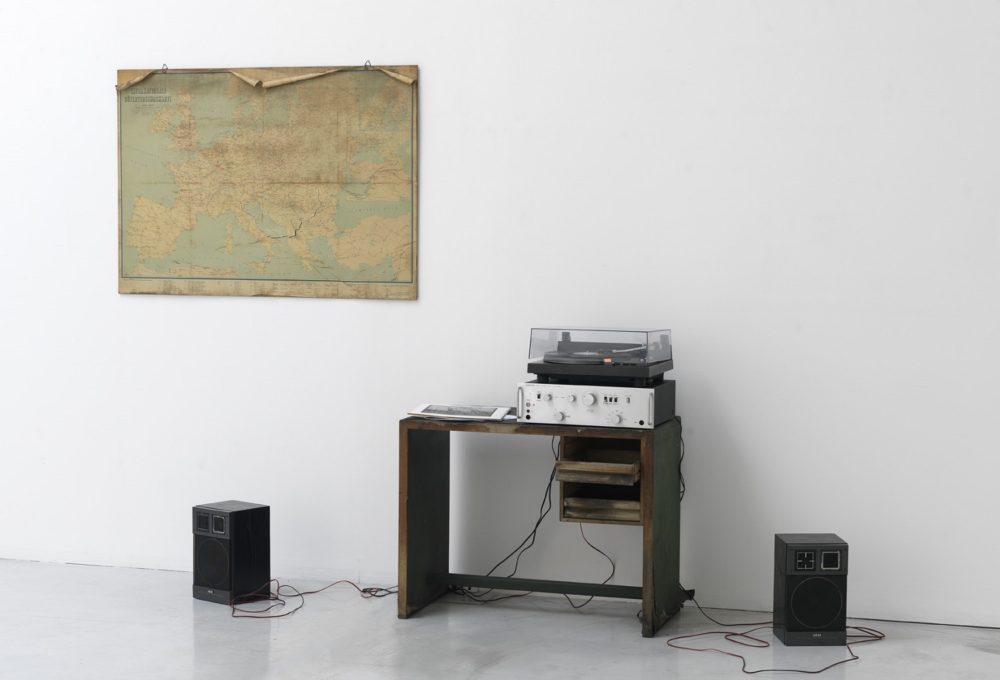 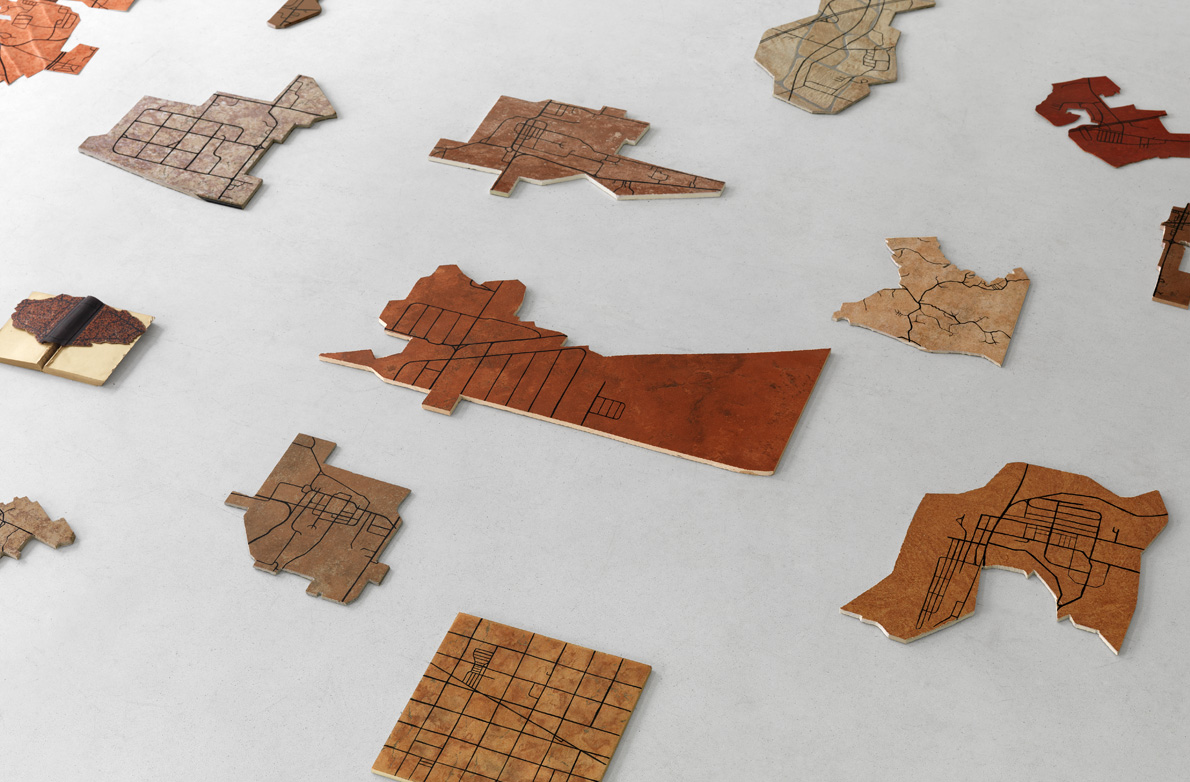 For the first time in Verona, this artist from Turin, though Neapolitan by adoption, will exhibit works specifically planned and realized for the gallery’s rooms; they have a strong bearing on the territory of Verona and its contradictions. Of great impact and full of possibilities, the themes examined by the artist touch on the social and economic-political aspects that transform Verona into an unknowing stage set for the theatre of the conflicts within the human soul.

The works in the gallery are structured as an intense and multi-levelled tale. The artist traces an outline in which he suggests, through his own eyes, mental and political conflicts linked to current transformations: individual and social stimuli caused by recent events and seen through past history. These are literary and fantastic narratives able to break down rigorous ideas about what is true or false and to become such real fetishes as to be remembered, celebrated, and shared in the same way as facts that have actually happened. Eugenio Tibaldi’s lines, by interweaving the facts and history of Verona with other situations, mark out geographical boundaries that meet and clash with the boundaries of existence.

So among the works on show is the urban view Verona Landscape, an imposing work over 30 metres long in which appear paintings of transfigured and suspended, isolated and re-contextualized buildings on the cusp between reality and unreality. Untitled 01 is an installation consisting of two record players that reproduce a piece of music, specifically composed by Eugenio Tibaldi, recorded on a vinyl disc, and which is a free interpretation of the events of Romeo and Juliet. On the A side is an operatic version by a singer from the Verona conservatory; on the B side is a ballad version interpreted by a duo of Romanian musicians. This reflection on personal and social identity, through a game of fiction and of stereotypes, also represents the evanescent boundary between reality and imagination, which is seen in the Maps installation: twenty-four works made from industrial materials, imitations of the typical red marble of Verona, with a description of the urban outlines of all the other places in the world called Verona. 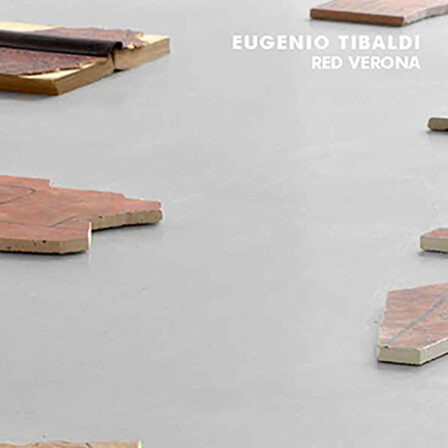