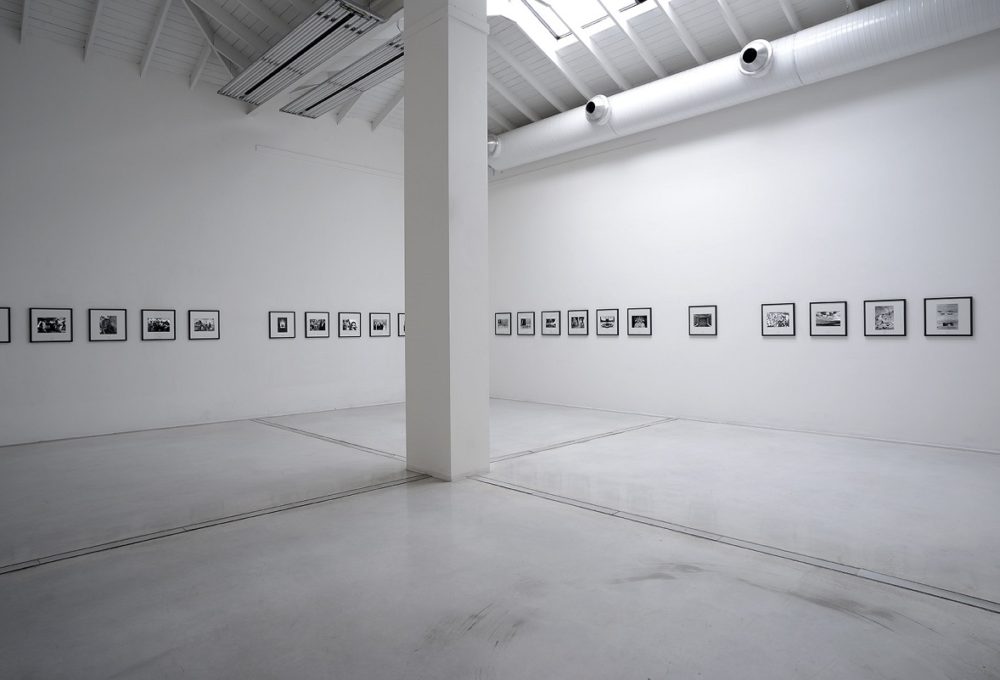 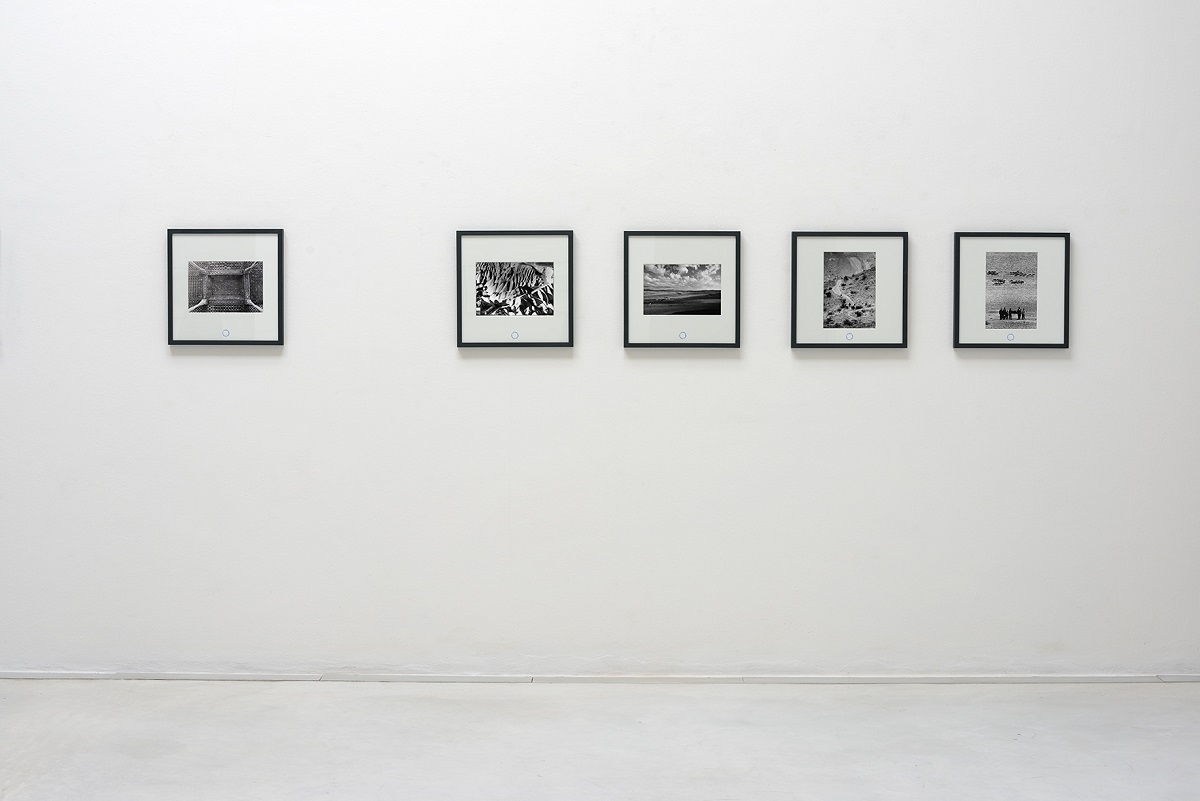 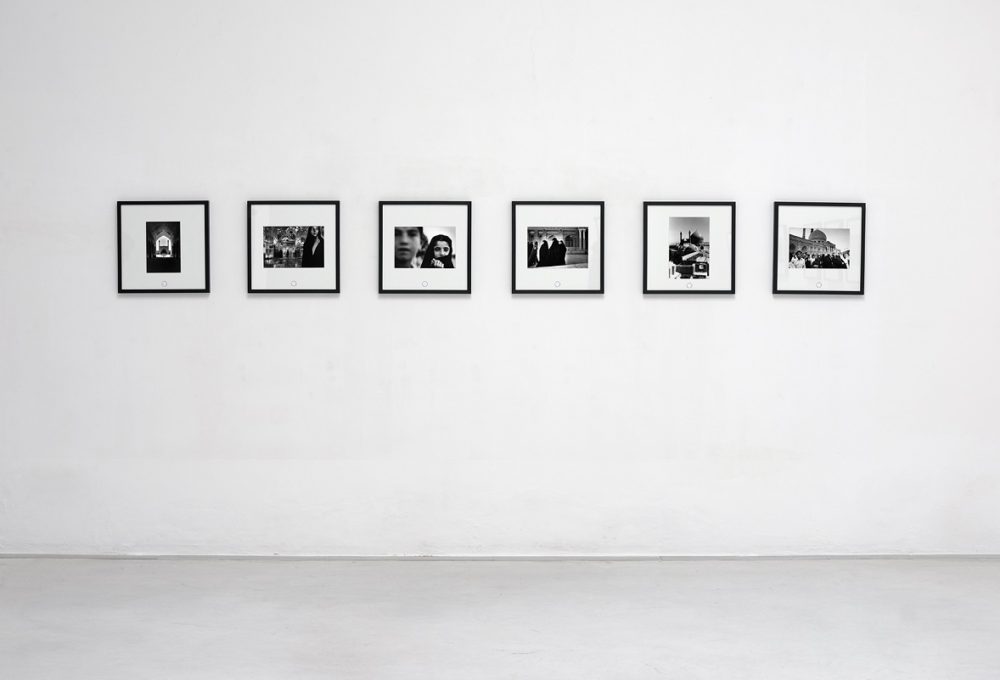 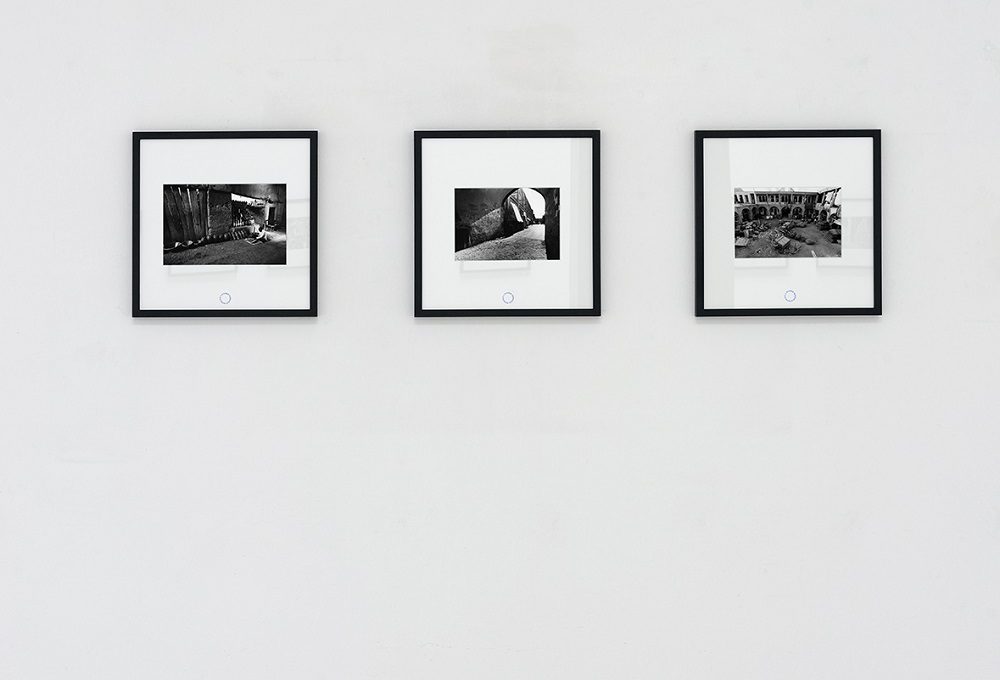 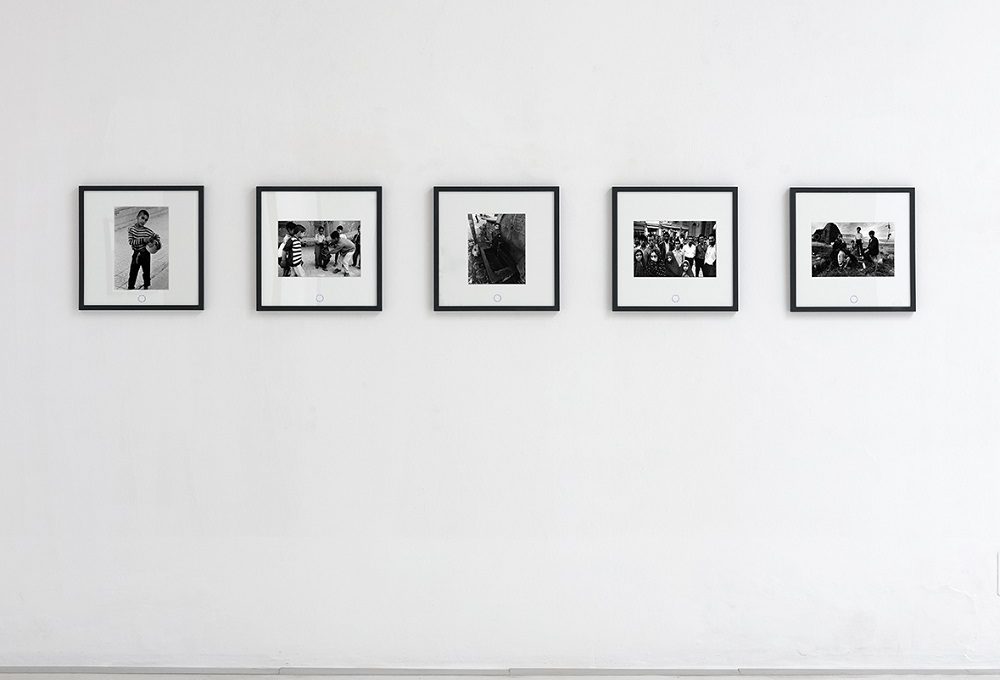 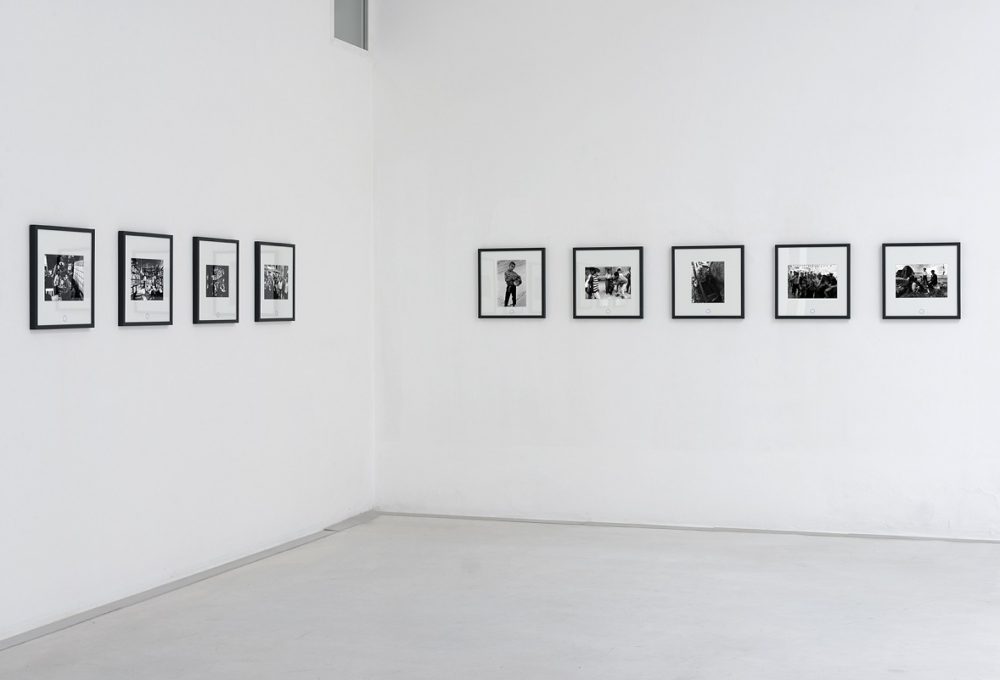 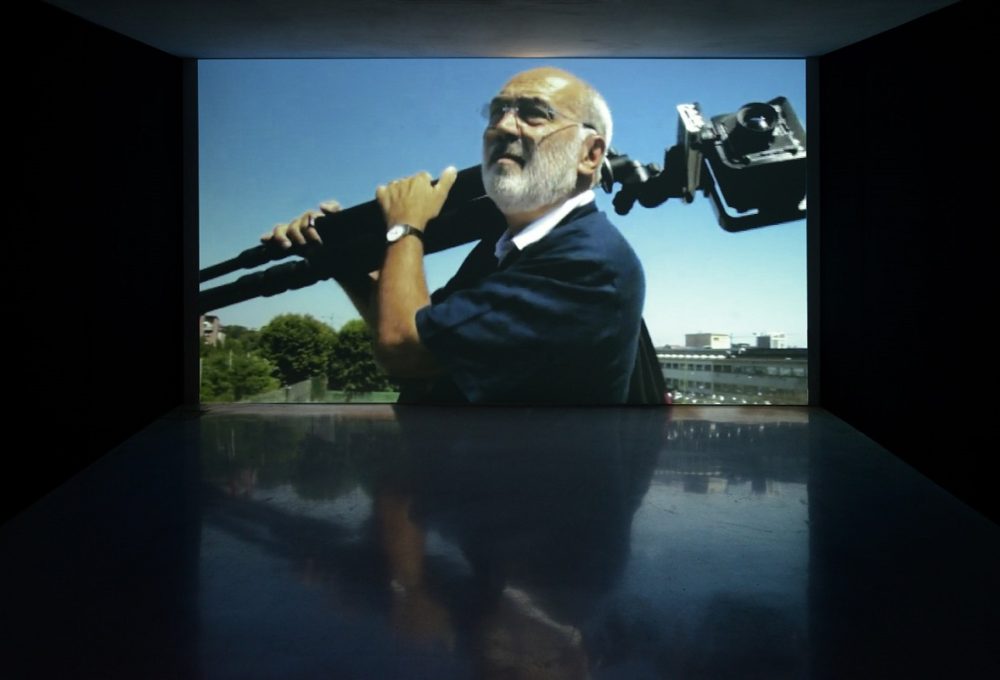 This exhibition, curated by Giovanna Calvenzi, will include 29 vintage photographs: this series, unique of its kind, has been printed in silver salts by Basilico himself. It has never been sold or reprinted. Furthermore, a room will be set aside for a documentary video by the filmmaker Giampiero D’Angeli about the life and work of the photographer, a Giart production in collaboration with Contrasto.

In the summer of 1970, when he had still not decided which direction his life was to take, Gabriele Basilico undertook a long car journey to Iran, together with a group of friends. He had two cameras with him, and his idea was to make a reportage of his journey with the hope of then selling it to some newspaper. His visual reference points were the great photographers of the Magnum agency, and the tradition of photojournalism. Even with the distance inherent in the images of Iran in comparison with the style he was to develop in later years, in these images Basilico implicitly declares his fascination with the geometry of buildings. City life and architectural space alternate in his photographs, and Iran 1970 remains, as Luca Doninelli has written, an important essay on Basilico-before-Basilico.
Basilico’s is an anthropological view of the state of mind of men sitting on stones rather than of the children at play, but it is also an attentive compositional view that was first experimented with in the petrified cones of Cappadocia, the ruins of Persepolis, and the mosques of Isfahan. This was an experience that reinforced the relationship between the artist and the camera lens, a journey that contributed later on to his becoming the photographer of urban outskirts, the world’s cities, coastal towns, Brazilian skyscrapers, and of Asiatic megalopolises.
The journey to discover Iran undertaken by Gabriele (Basilico) and Giovanna (Calvensi) began in a Fiat 124 car, given by his father and “supplied” with, as Calvenzi has said, «[…] tanks for water and petrol, two spare wheels, lots of oil, unspecified equipment that we would not have known how to use anyway, and all the medicines that the experience of others had suggested; […] a two-bed Canadian tent, two camp beds, two inflatable mattresses, a little stove, […]» (G. Calvensi, Dovevamo evitare solo l’Albania. La chiamavano Persia in, various authors, Gabriele Basilico. Iran 1970, 2015). A simple way of travelling, as Spartan as was inevitable at the time, but luckily strongly motivated by their interest in getting to know an extraordinary country in its heart-rending and fascinating everyday life.

Gabriele Basilico was born in Milan in 1944; he graduated in architecture in 1973 and from that moment on devoted himself to photography. The form and identity of cities, the development of metropolises, the changes underway in the post-industrial landscape, have always been the particular objects of his attention. Considered to be one of the masters of contemporary photography, he has been awarded many prizes, and his works are to be seen in important private and public collections in Italy and abroad. 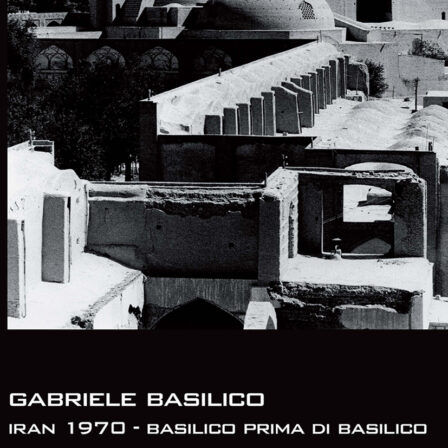