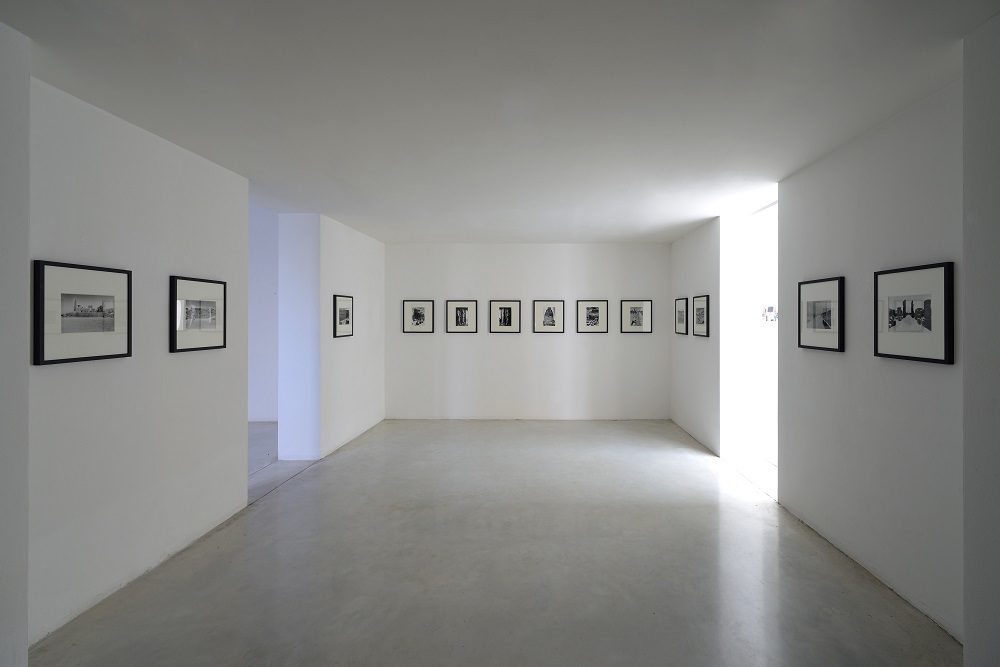 In 1970, towards the end of a car journey of almost ten thousand kilometers, Gabriele Basilico and some friends arrived in Persepolis. They arrived by night, slept in the car, and the following morning they found themselves in front of one of the most extraordinary archaeological sites that they had ever seen, one that Terence Ward, in his book “Searching for Hassan”, described in this way: “Giant hand-cut stones rivaled the work of Inca master builders. Where Epidaurus is poetic, Persepolis is audacious, a daring feat of levitation, raising man above nature”. Basilico was then still a student
of architecture and, during the journey across Yugoslavia, Turkey, and Iran, he photographed images that mainly tell of his meetings, the people, and only marginally of architecture. Persepolis, which was preparing to celebrate the 2,500 years of the existence of the Persian kingdom, was humming with works directed by a group of Italian scholars from ISMEO, the Italian institute for the Far East. Basilico and his friends were treated with great hospitality and were able to watch the rehearsals for an extraordinary son et
lumière performance. His photos of Persepolis recount his feelings in front of buildings that conserved intact the evolution of history, but they also inquire into the architectural construction of the city, and the relationship between the remains of the various buildings. Yet again “Basilico before Basilico”, someone who was able to grasp and transmit the fascination of an ancient city.