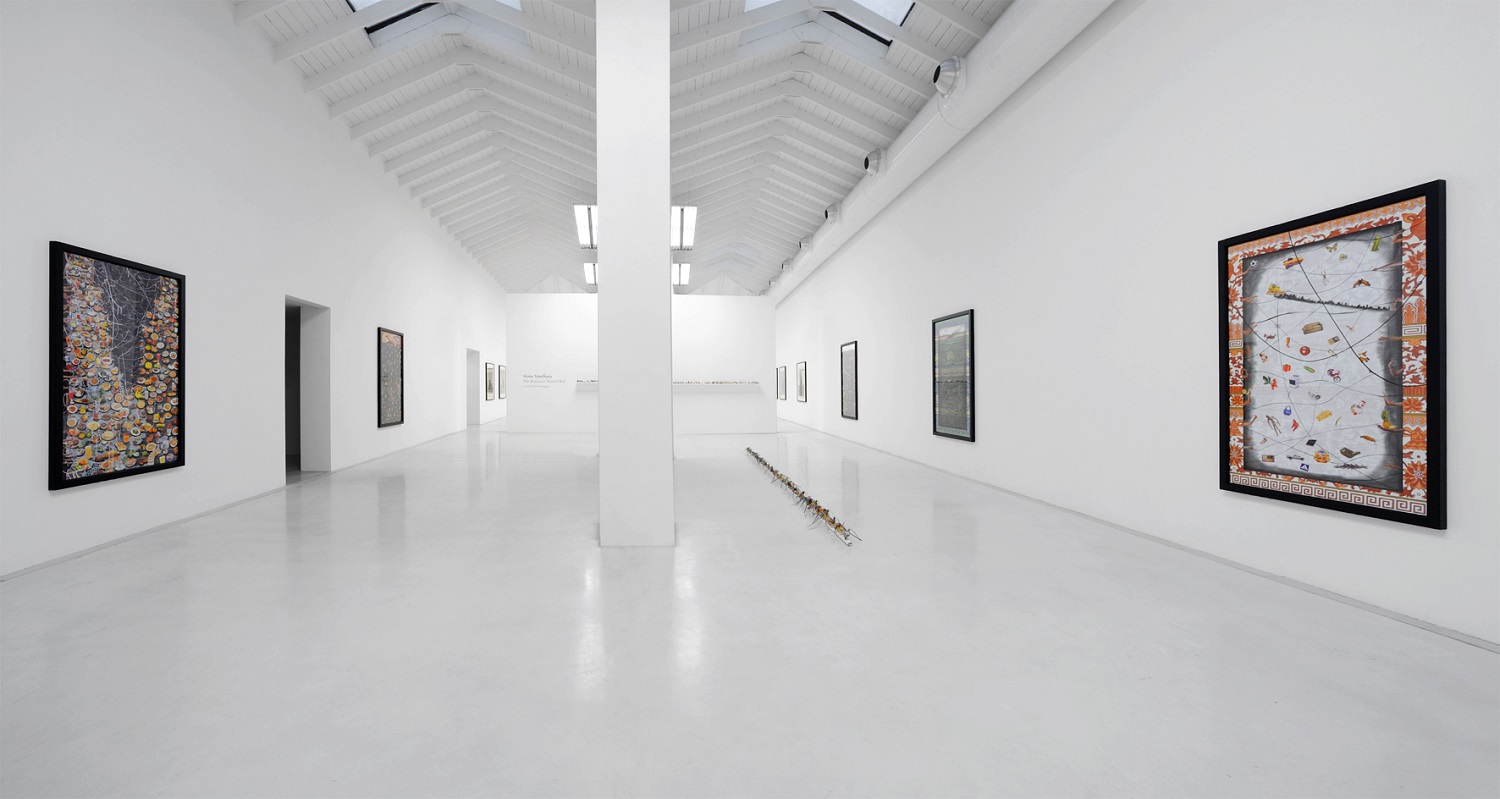 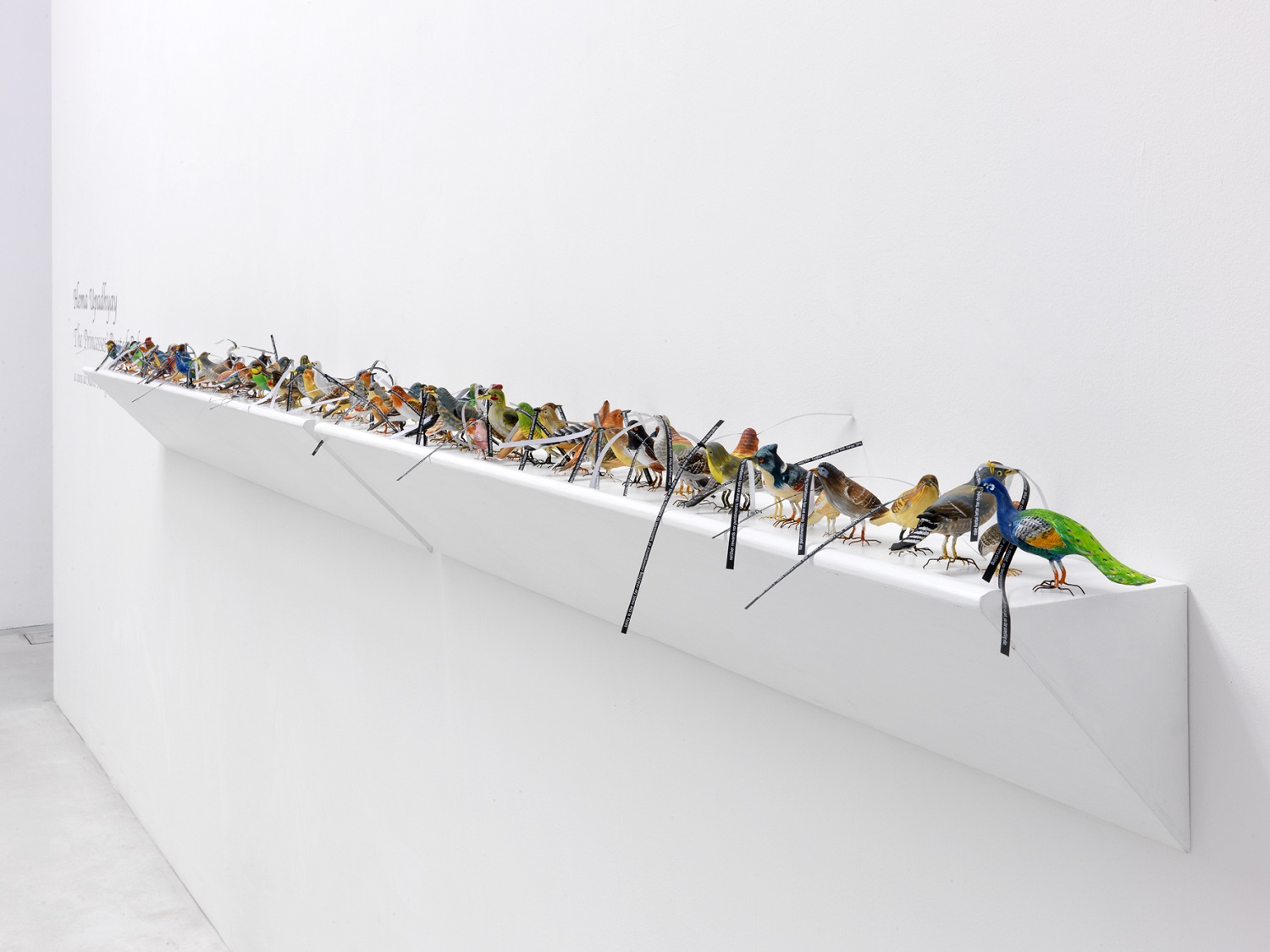 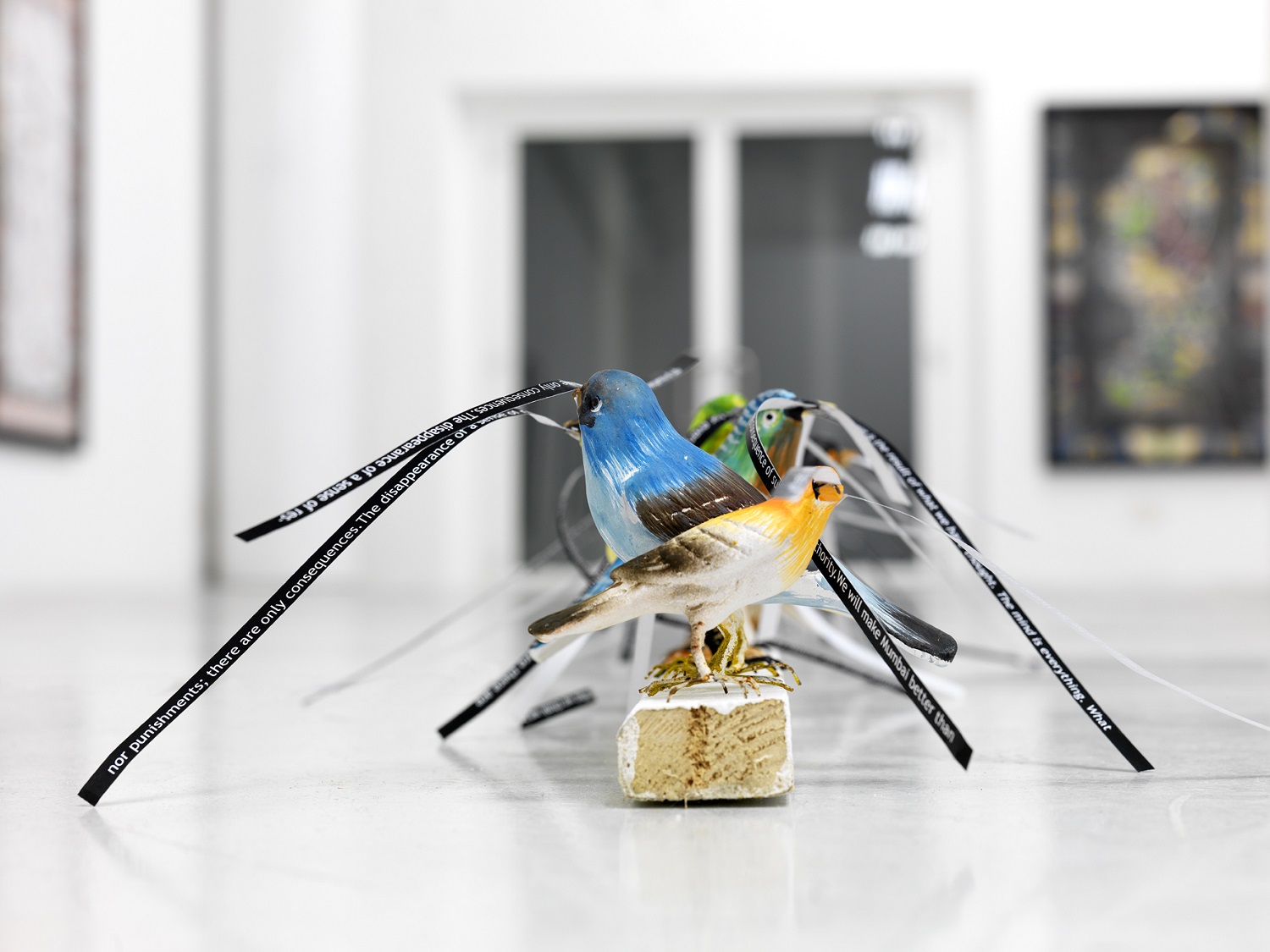 I have been consistently dealing with the topic of migration and displacement through my works. Since 2001, my works depicting cityscapes mostly influenced by Bombay put forth my ideas and understanding of these concepts.
Hema Upadhyay, 2011

In her current series of paintings titled “The Princesses’ Rusted Belt”, she draws her inspiration from the Mill controversies that affected Bombay in the later half of the 20th century. In 1960, Princess Mills was the first textile mill to close down in Bombay, an act which triggered of a series of social and political movements. From workers rights to the changing economics of Bombay as a city. Thousands of workers lost their livelihood in the series of mill closures that followed. This led to strikes, union politics and a ghetto like situation in Lower Parel, the visuals of hapless people cramped in tiny places, became very common. The works deal with a certain ‘ghetto’ like imagery, the clothes line almost display the objects of desire, necessity and daily livelihood.  The objects of the ghetto become symbolic and are used as a metaphor in these works. The Mill closures of Bombay is probably one of biggest causes of mass displacement, Hema uses the incident in a very subtle manner to further her language.
Marco Meneguzzo, 2011 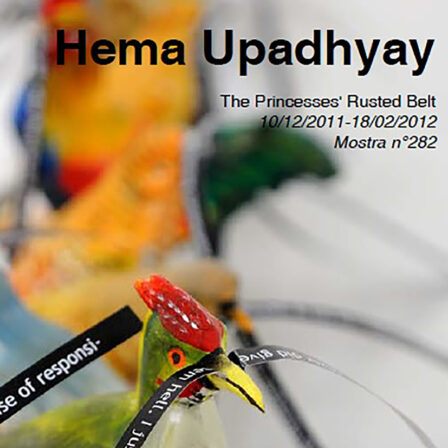