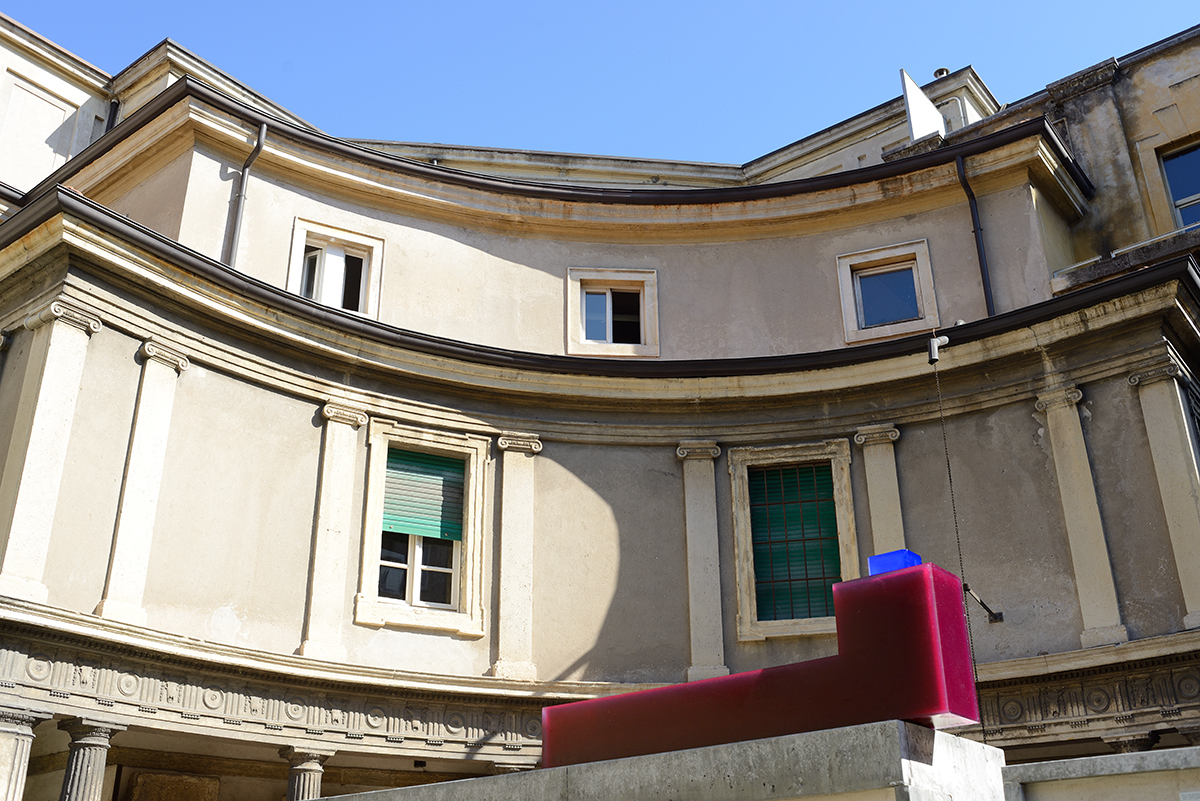 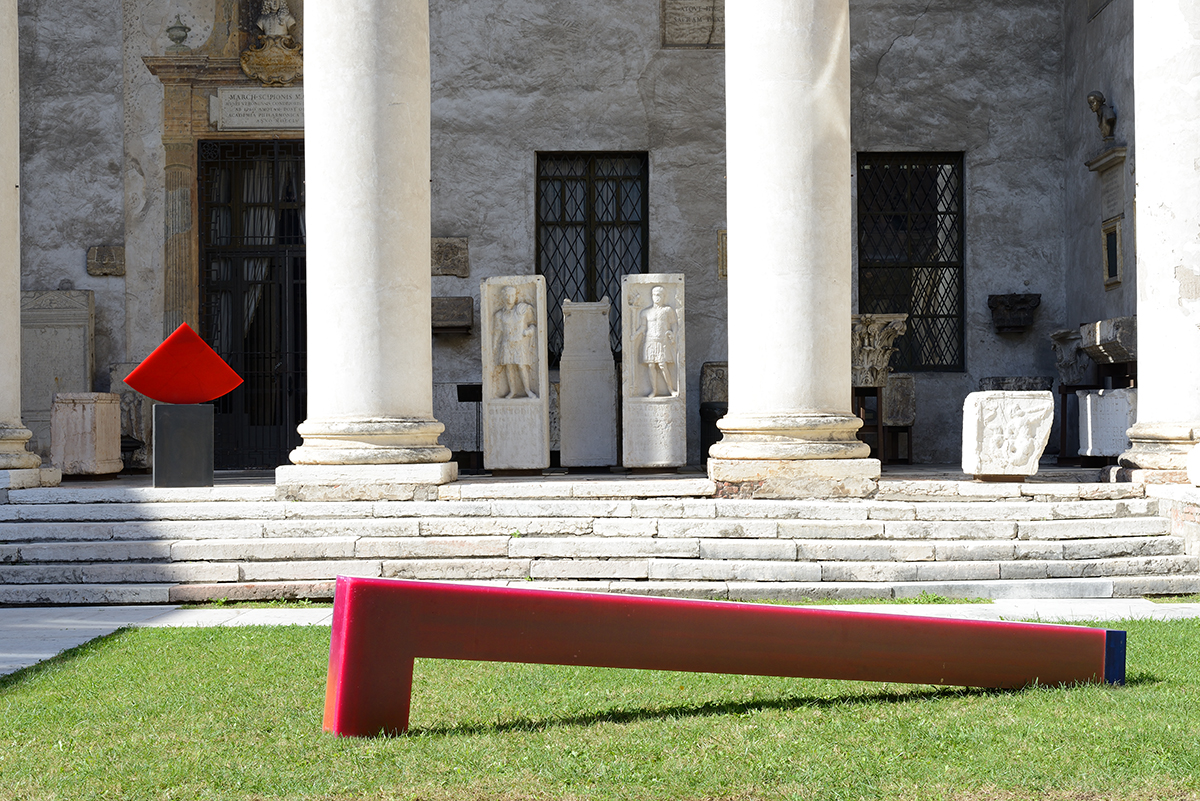 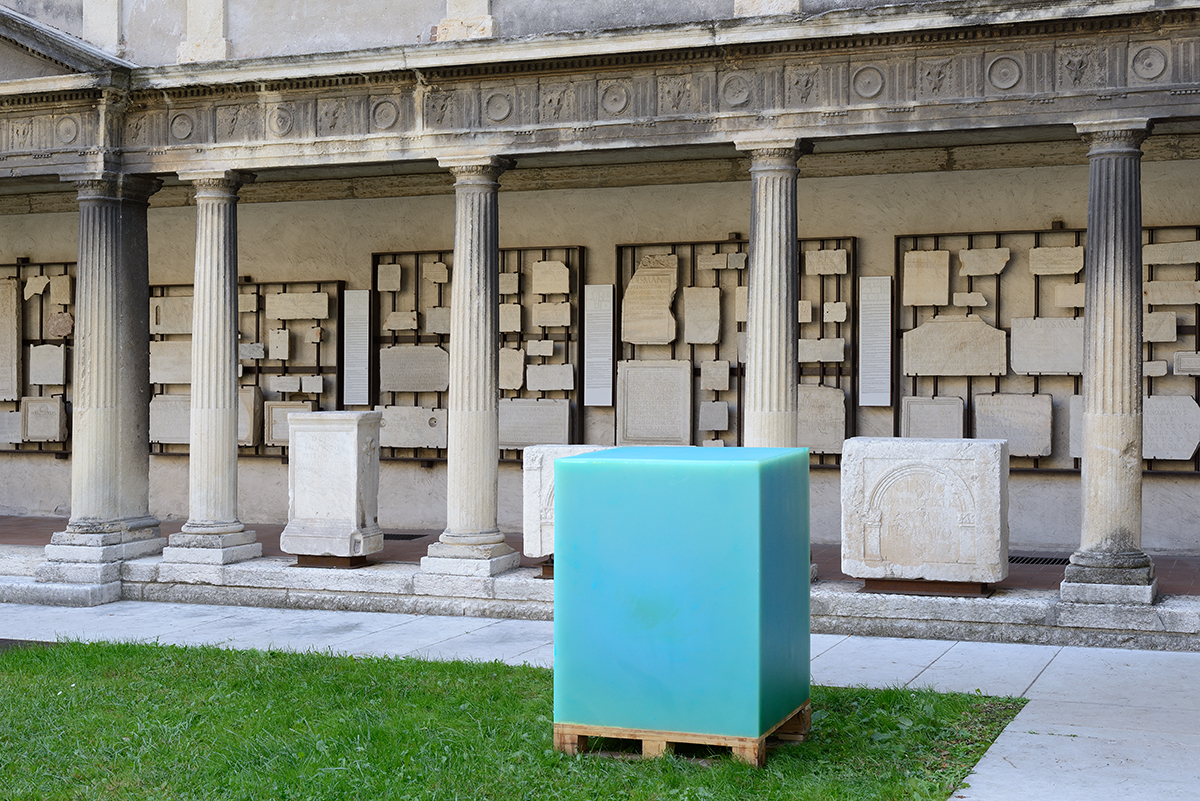 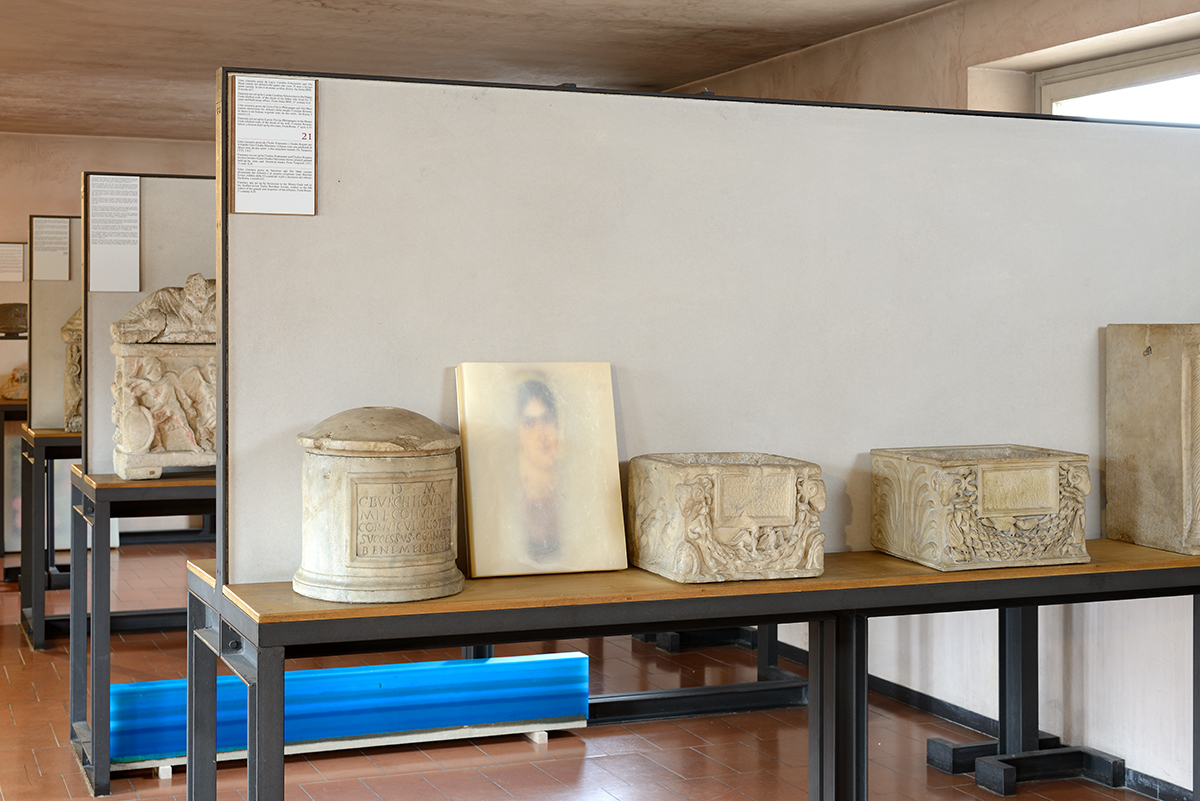 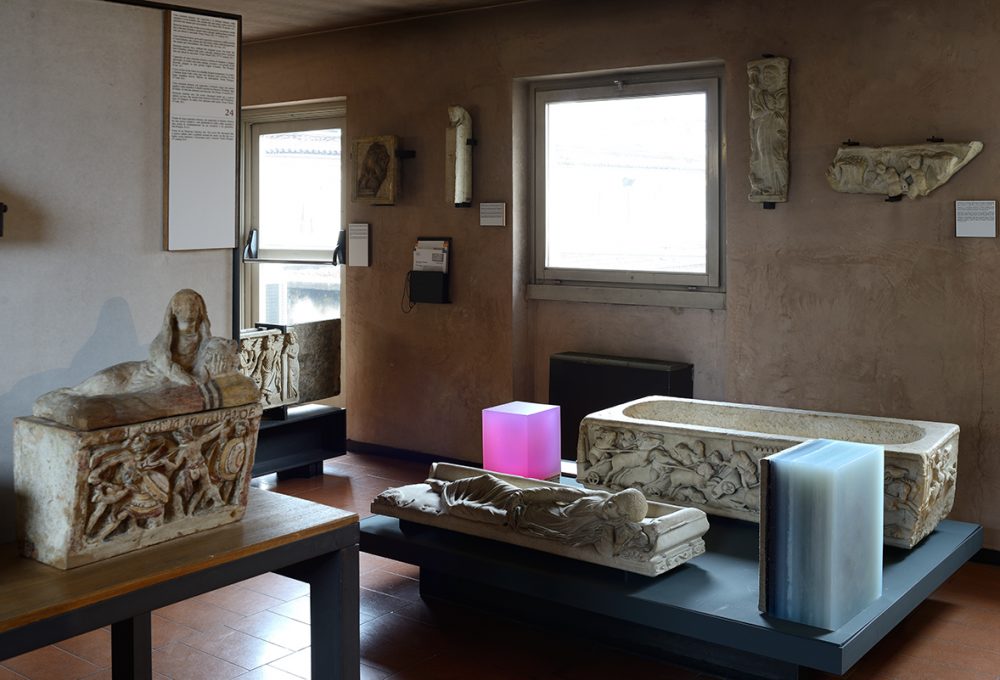 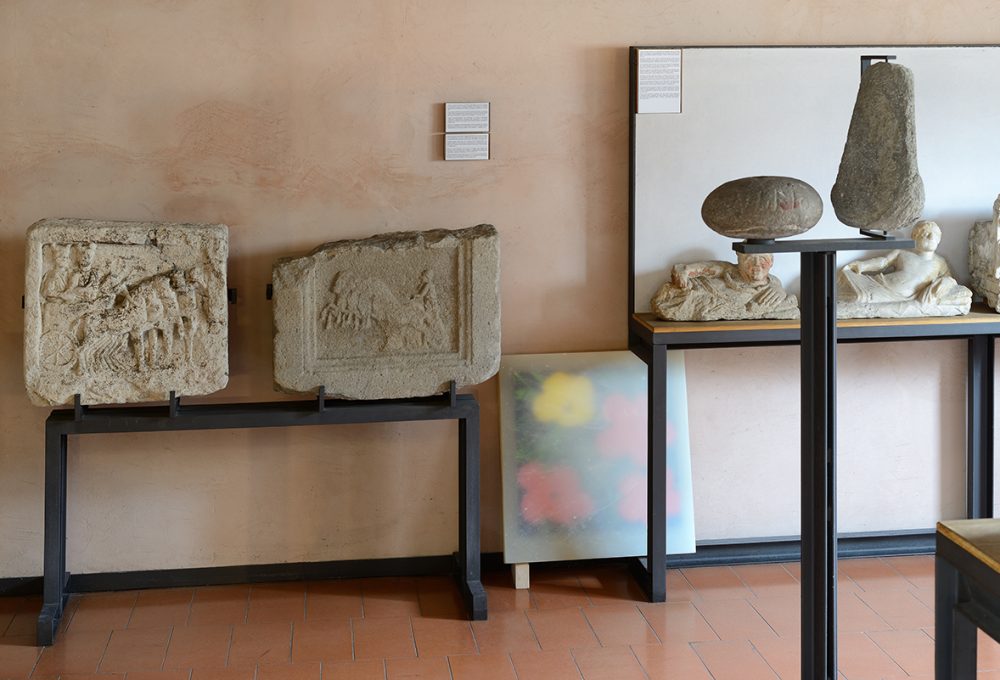 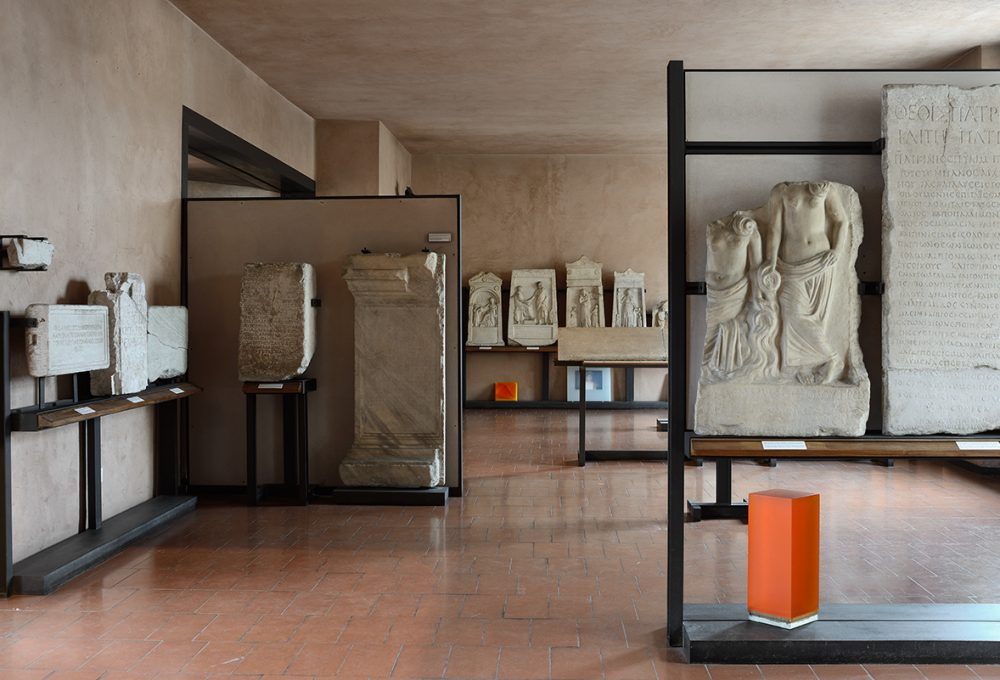 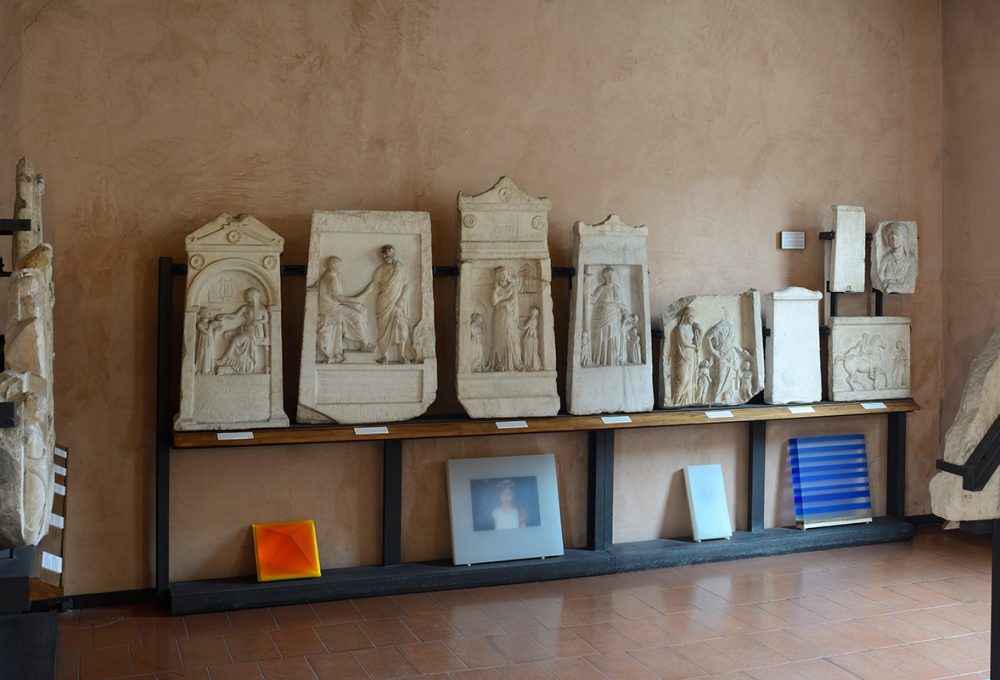 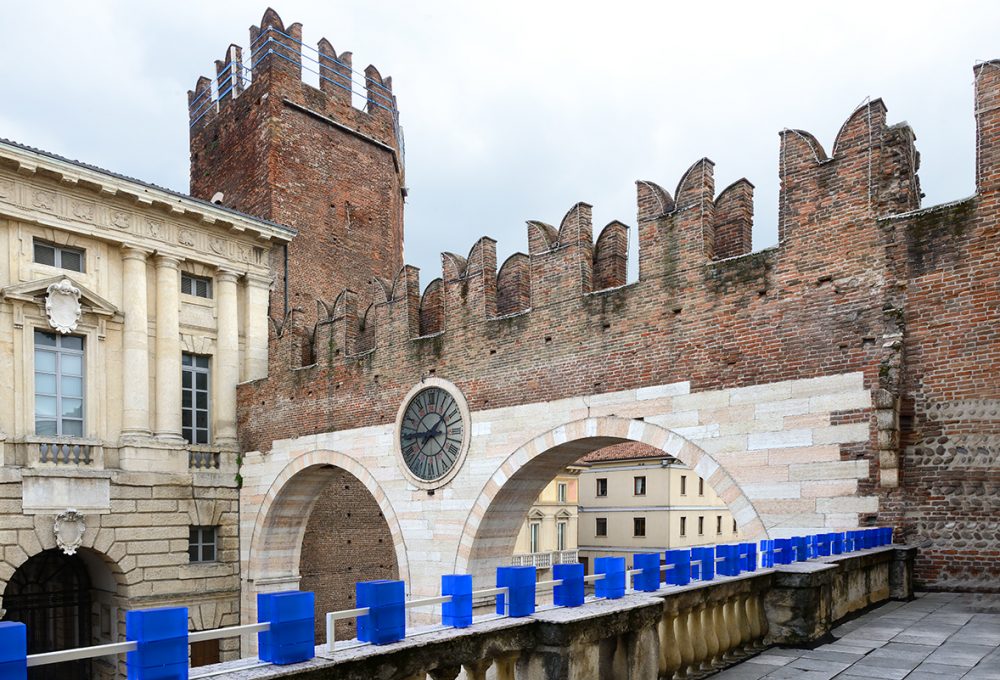 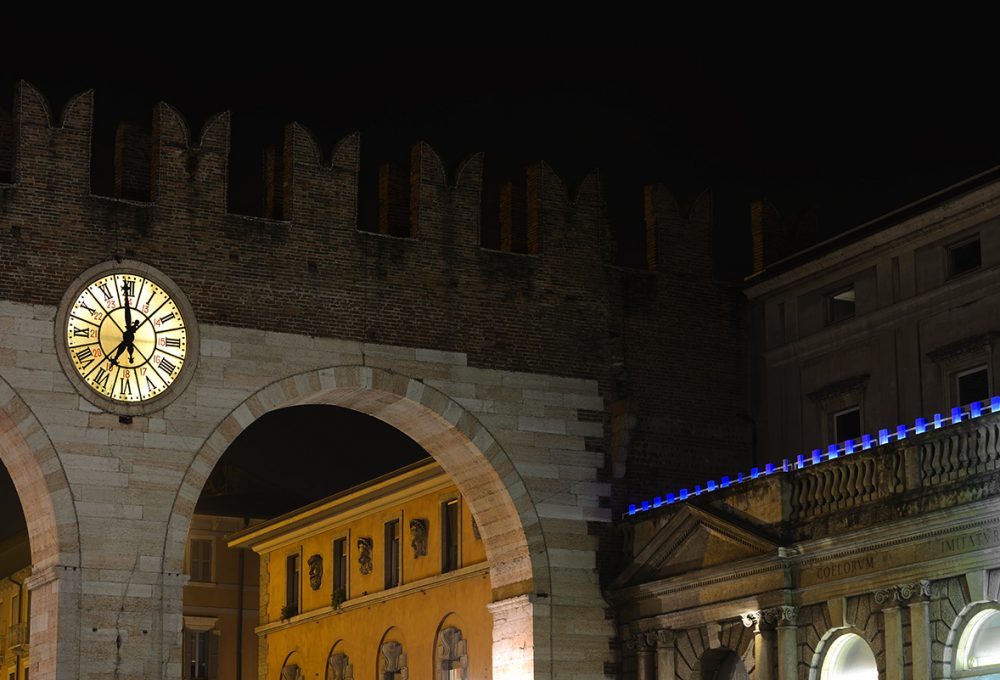 On the occasion of the eleventh edition of ArtVerona, Studio la Città, in collaboration with the Directorate of the Art Museums and Monuments of the City of Verona, together with Veronafiere, has organised a site-specific installation by Herbert Hamak at the Museo Lapidario Maffeiano titled The Mysterious Treasure, after a well-known story by Emilio Salgari. In one of the most ancient European public museums Herbert Hamak will, following ideas about Salgari suggested by ArtVerona 2015’s for collateral shows, dialogue with the “hidden” or visible treasures of the extraordinary eighteenth century museum near Piazza Brà. His works in resin, which enclose tiny objects and coloured pigments, alternate with the precious remains conserved in the museum’s rooms, while in its garden various elements evoke the outline of the ancient city wall, of which a segment is visible in the museum’s basement.

In 2007 Hamak was invited to make a work specifically for the monumental Castelvecchio castle to mark the reopening of the walkways along the battlements. Ultramarinblau Dunkel Pb 29.77007 was the result, a series of works inserted between the crenelations of the wall around the castle courtyard. After some years, and almost as though to round off that installation, Hamak has now intervened again with a site-specific work in the garden of the Maffei stone inscriptions museum at the point where the very walls he had earlier worked on in 2007 continued. But here in the museum garden Hamak has acted in two ways. On the one hand, in close correlation with the site’s fascinating space, he allows the underlying wall to re-emerge with an eye to rediscovering the memory of what is hardly visible, almost hidden, as are the foundations of the ancient city walls of which a portion can be seen in the museum’s basement. On the other hand, the beam that will be leant against the wall is nothing other than one of the blue lances that were placed along the walkway and that reappears here to underline this reference.

The dialogue with the architecture of the place will be further expressed in the artist’s intervention on the museum’s first floor terrace, an intervention conceived to be seen from outside the building. Here a series of blue blocks – the same ones used for the 2003 installation on the facade of Atri cathedral where they ‘adorned’ the facade to give it the appearance of a religious book – “embrace” the balustrade for the whole length of the museum’s terrace to render the artist’s idea of a tribute to a treasure/place of the city and to “colour the city” itself, as he had started to do in Castelvecchio in 2007.

The relationship between internal and external space and between private and open space continues in the museum rooms; here the highly contextualised intervention is a tribute both to the journey written about by Salgari, and to the journey to beyond: so here are some remains conserved in resin to remind us of what Herbert Hamak has defined as «discovery and conservation on the one hand, and the moment of materialisation of the artist’s idea, of the genesis of the intuition of expressive forms, on the other». 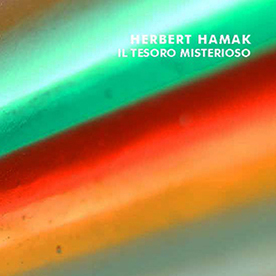