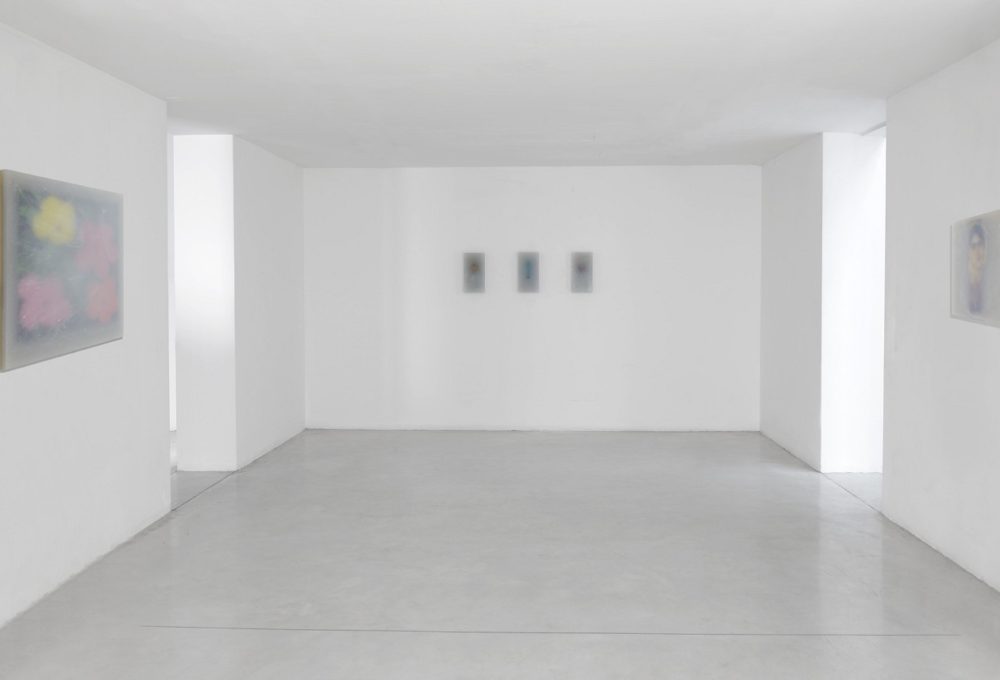 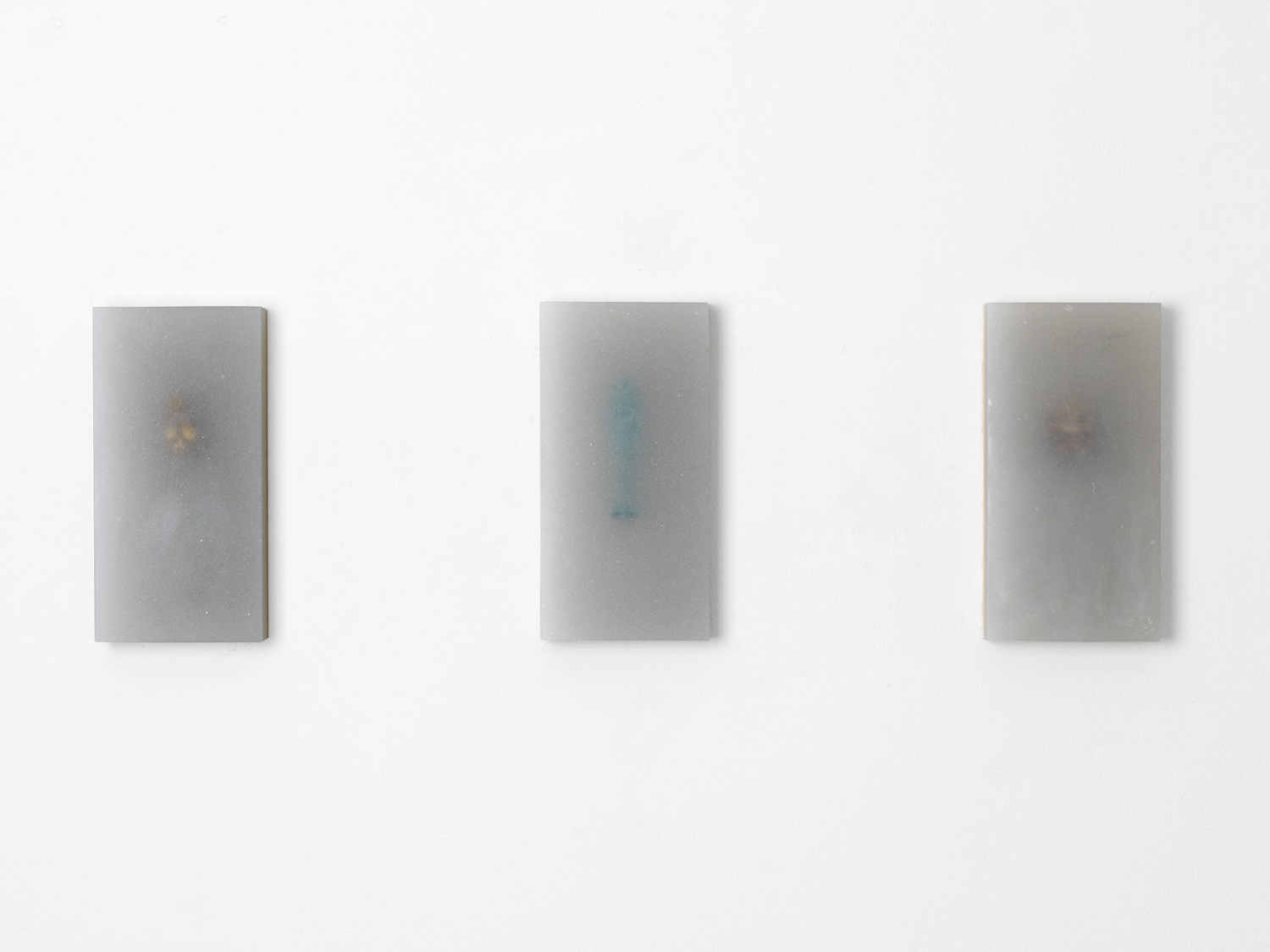 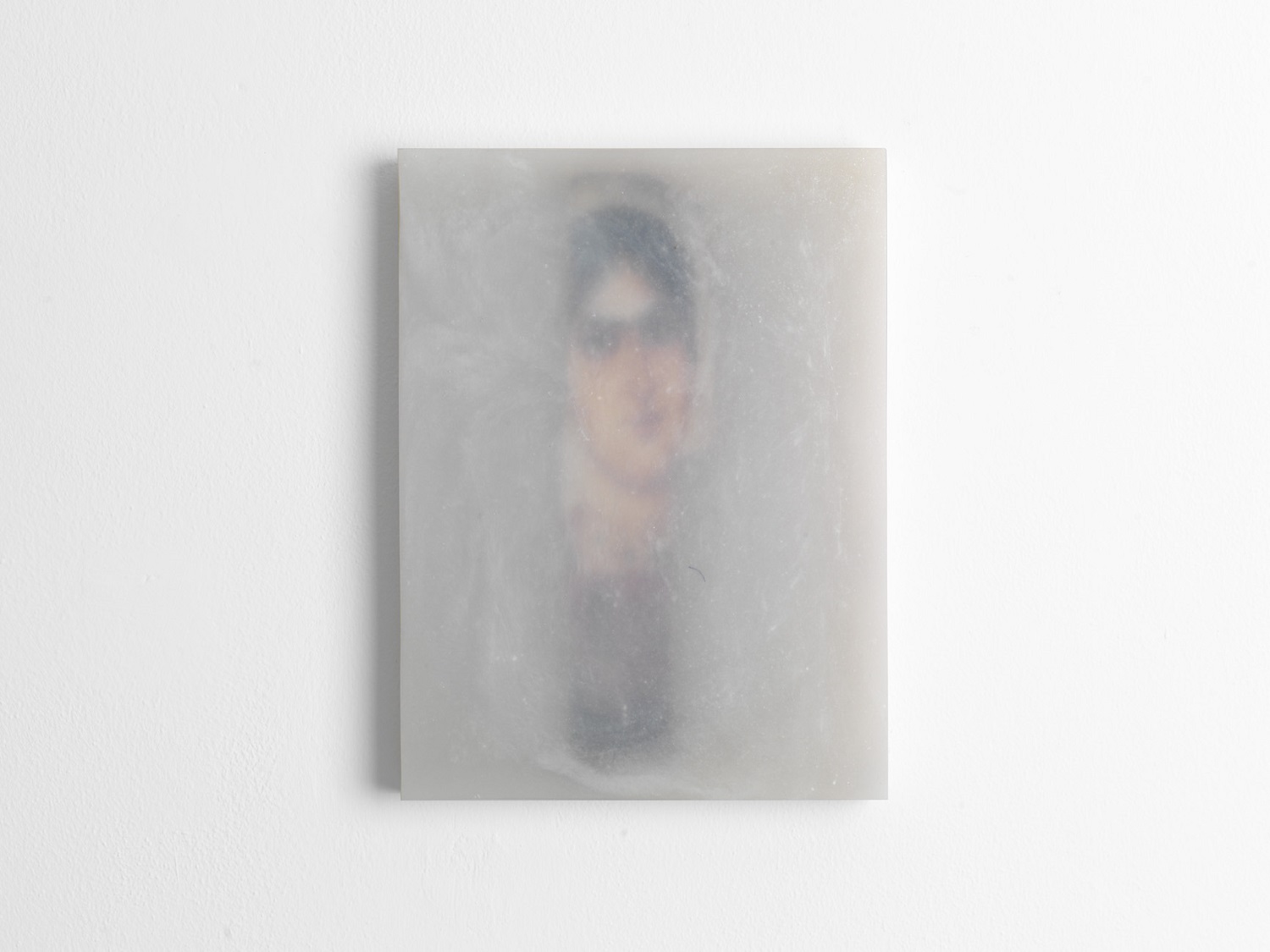 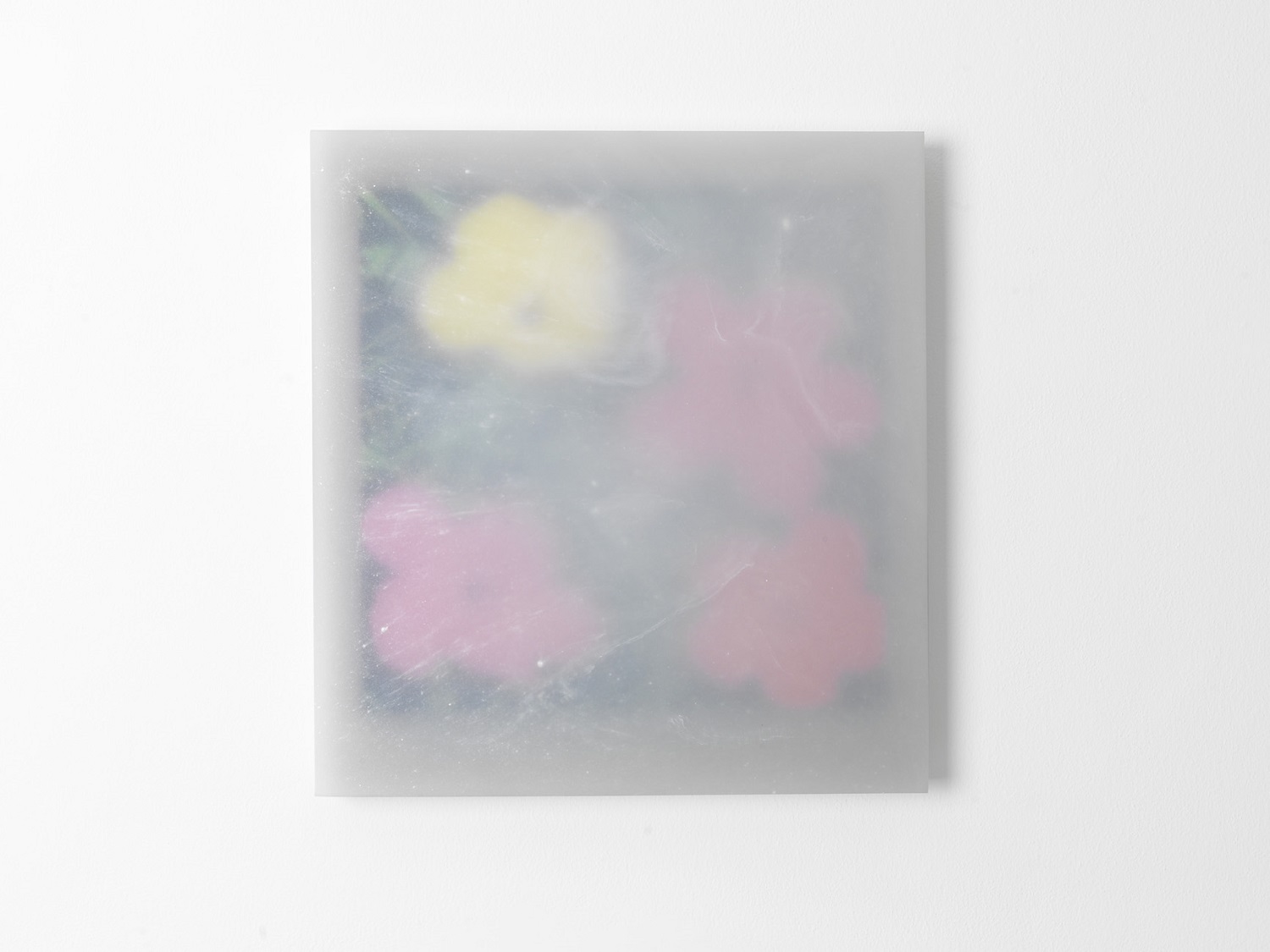 In the film “The Thing from Another World”, 1951, a being from outer space ends up imprisoned in ice, and is then found by a polar expedition. The being can be glimpsed in the block of ice; the spectators all know that it would be best to leave it where it is but, at the same time, they can’t wait to see it revealed in order to finish off the story begun with the find. And so, in the face of these new works by Herbert Hamak, our condition and feelings are like those of these spectators at the moment when they glimpsed something inside the block (of ice in the film, of resin in this case): we “have to know”, yet at the same time we all know that we are more fascinated by the mystery than by its revelation, just like in the film – and in all narratives of this type – where a full revelation of what is half-hidden is basically disappointing.

Hamak literally “constructs” the mystery, and just by doing this he puts to use an unusual ability because, strictly speaking, a mystery is not constructed but “is”. Instead, by immersing something in resin, there is established a “distance” that, in reality, consists only of a few centimetres of semitransparent resin but which, in our imagination, consists more of time than of space, and it places the object in the area of fantasy. The lack of an instantaneous identification of the “thing”, in fact, allows our imagination to build more hypotheses about its nature, as well as more narrative levels, by starting from its physical state; it is this very strange contradiction between the perception of a simple situation (an object imprisoned in a block of resin) and possible imaginative constructions (Where does it come from? Why is it imprisoned? For how long?… and last, but paradoxically the least important, What is it?) that establishes, not only the mystery of the object, but the very mystery of an art that manages to construct mysteries.

Hamak has called this group of new works “Point Alpha” and in doing so explicitly indicates a kind of “beginning” (Alpha is the first letter of the Greek alphabet), one that, in this case though, ought to be a “new beginning”, given his notable earlier activity which, what is more, has always been interpreted – and there was no reason not to – as an example of abstract minimalism concretized in a form or colour. Here, though, everything seems overturned due to the presence of objects or images which apparently become the protagonists of the work. This justifies the new starting point indicated by the title which underlines the break with an earlier part of Hamak’s history. But having overcome a first moment of conceptual dismay (which all of us who know his earlier work have certainly felt…) at seeing him give up concepts of form, colour, and geometry and replace them with images, metaphors, and narratives, our consideration should be given to the real protagonist of this renewal: the block of resin. In fact it is this that triggers metaphors, that constructs the time of the narrative, that stages the mystery – far more so than the object enclosed within it. From this point of view, Hamak has not changed all that much: he has only brought the artist to the forefront rather than his tools.
Marco Meneguzzo, 2015