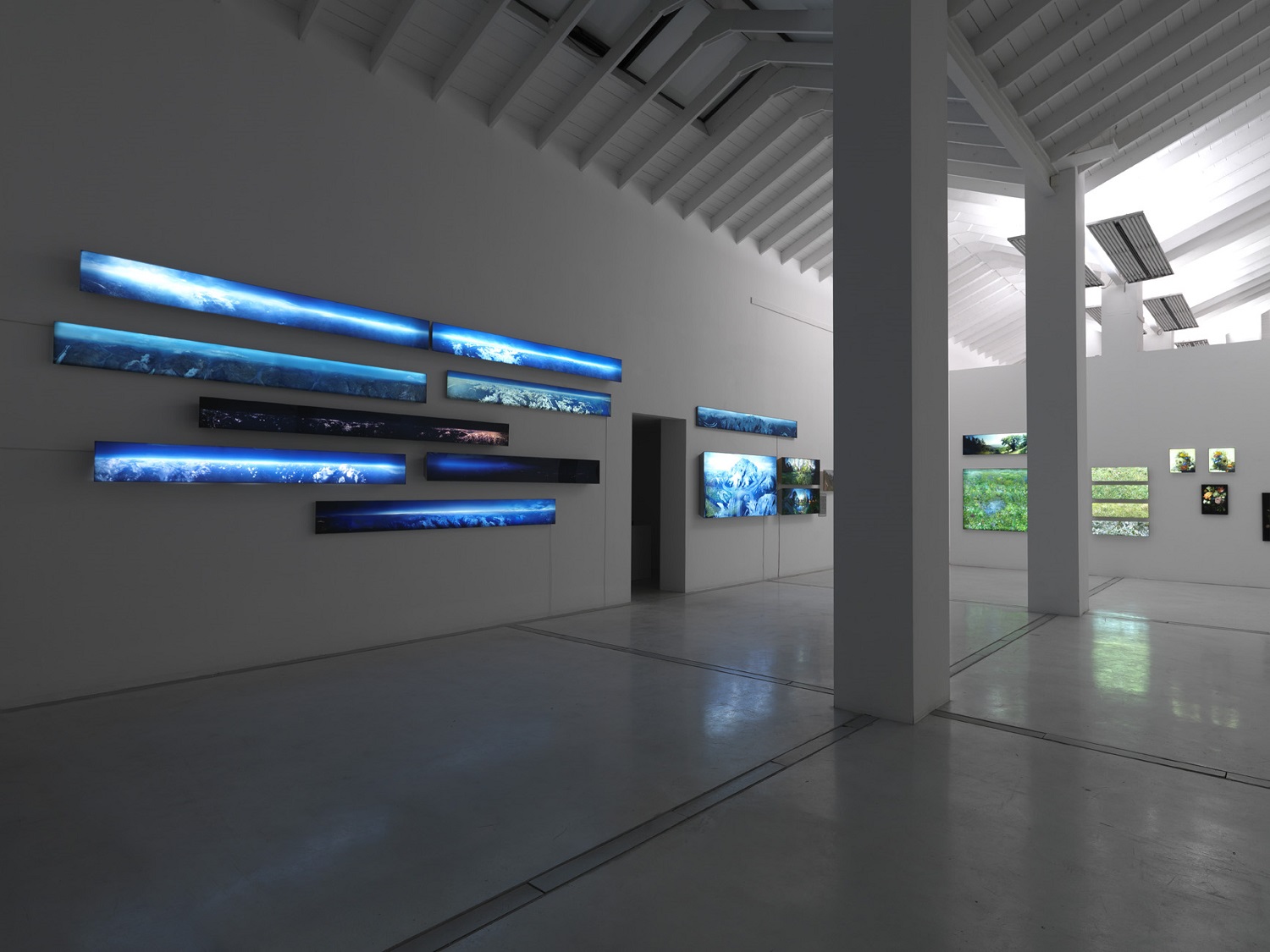 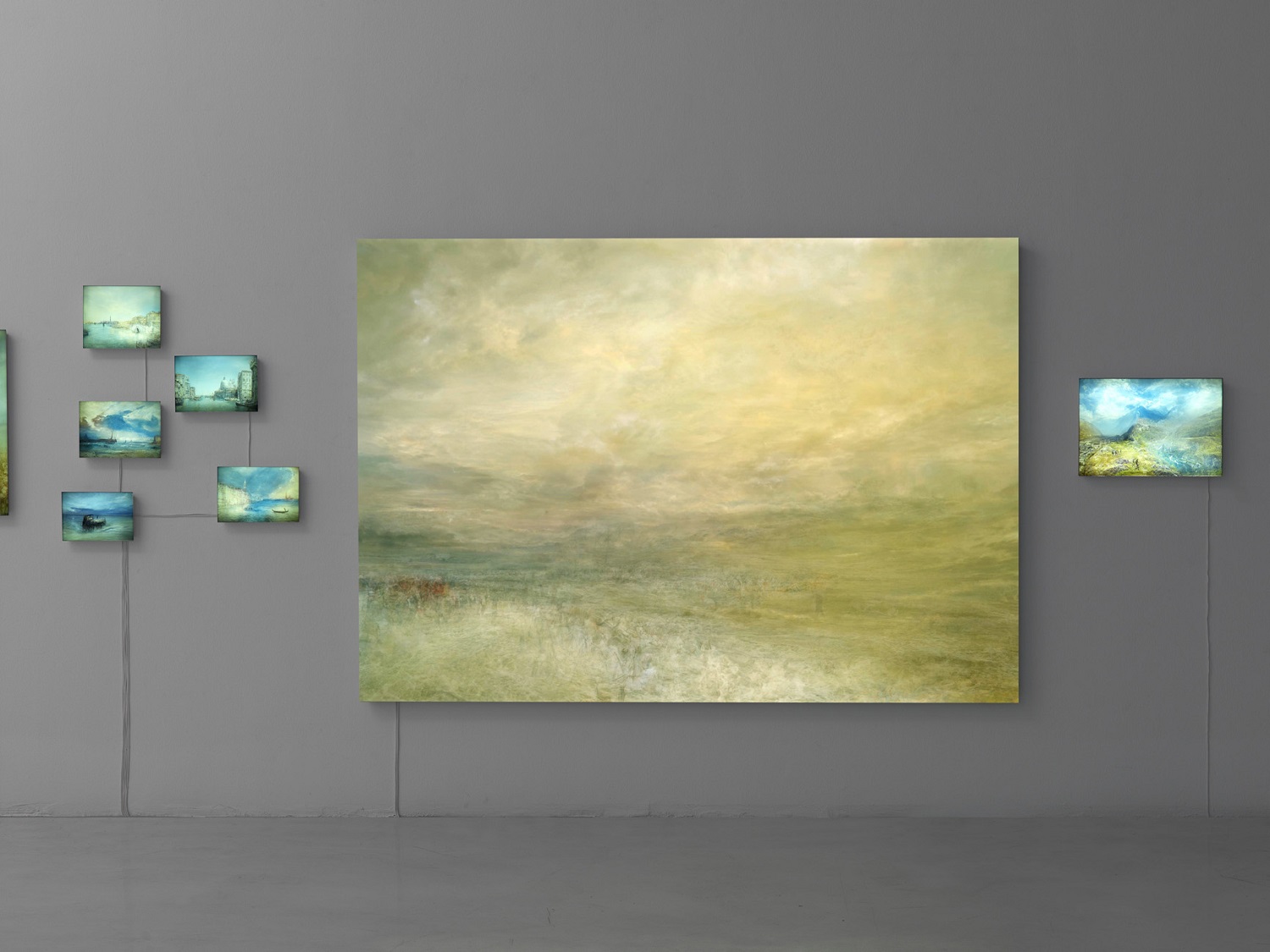 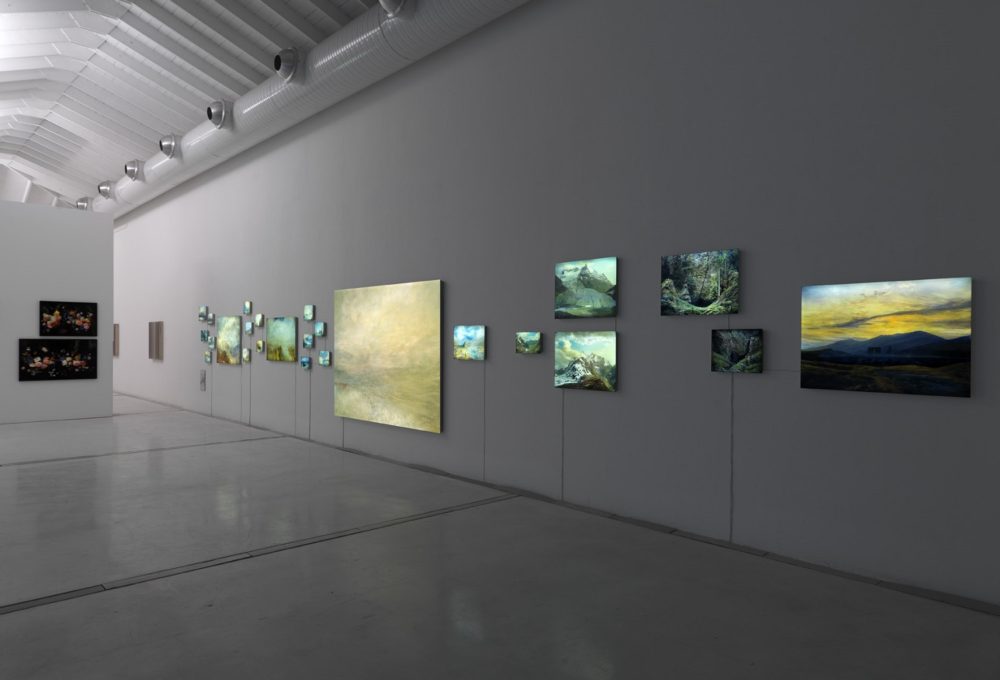 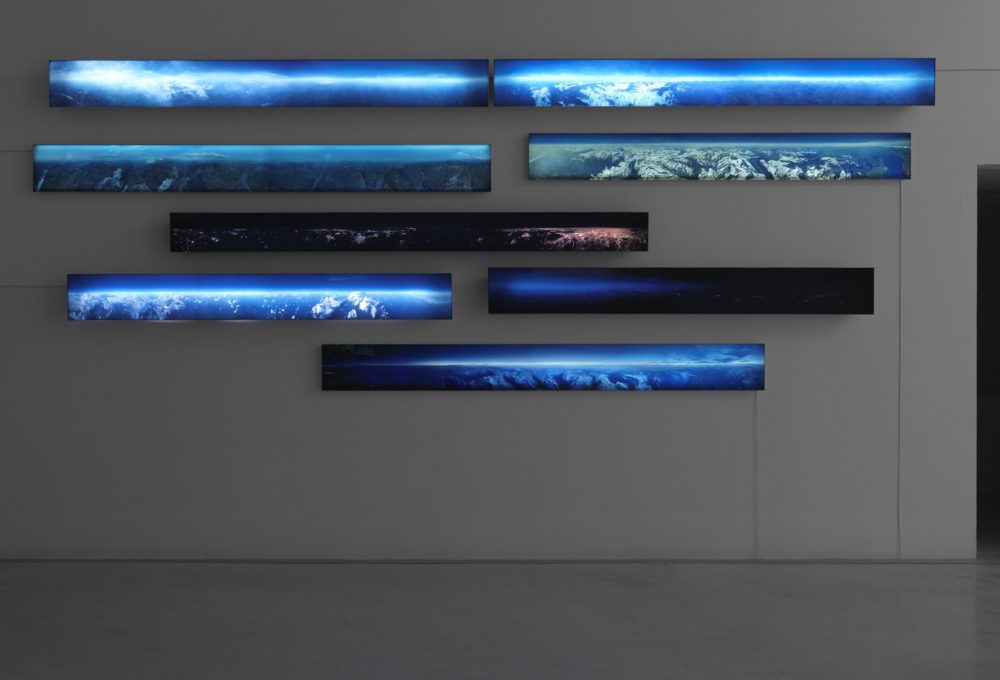 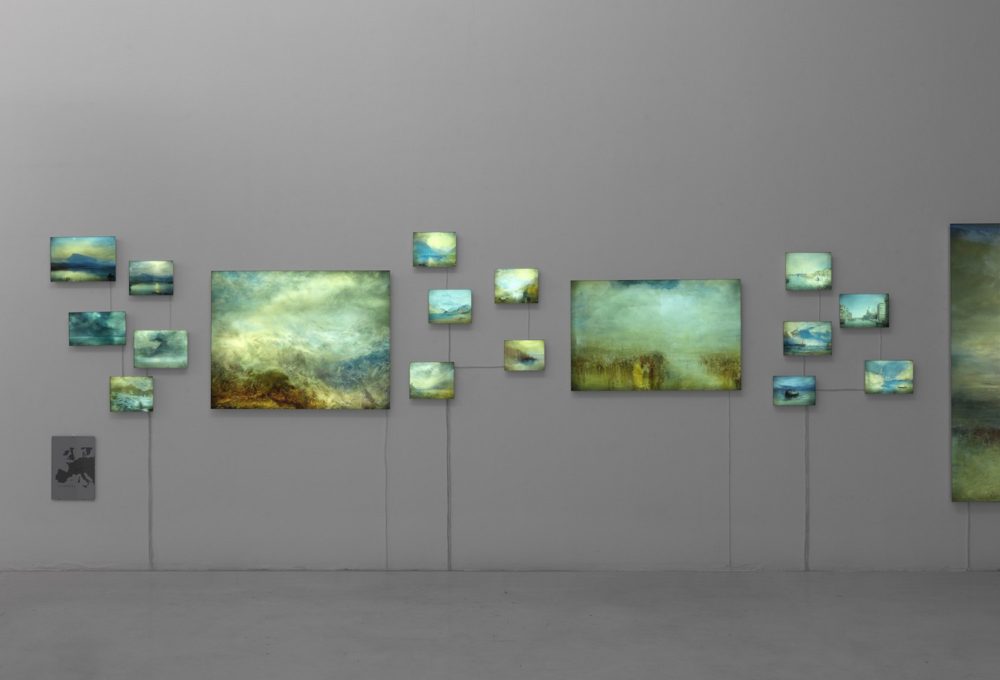 The show by Hiroyuki Masuyama that will be opening in Studio la Città on 13 December has a particular importance both for the gallery and, above all, for the artist himself: in fact, on the one hand it underlines a collaboration that by now has existed since 2002 and, on the other, the exhibition is a kind of summary of the artist’s work, and the seal will be set on it by a book which will become a reference point, a record of a by-now decades’ long activity.

In the show will be works from the latest series by this Japanese artist (1968; he lives in Dusseldorf) who is known for his fascinating superimpositions of painted and photographed locations. The views by J.W.M. Turner are here placed side by side with those by Caspar David Friedrich (1774-1840), Caspar Wolf (1735-1783), and also those seen in postcards from the beginning of the last century, in an amalgam that sees Masuyama willingly superimpose himself on the genuine “viewpoint” of others. Obviously, this technique mirrors his aesthetic and existential thought which is manifested in his respect for the past and its language and in his adding a further viewpoint – his own – to the myriad codified views of art and photography. So Masuyama’s art involves, not just language, but also time, even his “own” time, as when, for example, in his newest series “Moving viewpoint” (2014), the image results from a mountain walk and is summarized in such a way as to “contain” the whole journey.

And so in the rooms of the gallery we can find another further superimposition, one that consists of a series added to another series in the kind of circular coherence that we find in all of Masuyama’s work, from those dating from the end of the last century to the usable “Breath” (2014, not in the show) which is nothing other than the image of a world that metaphorically “breathes”: a circular continuity that is perhaps the artistic concretization of the circular time that constitutes and constructs Masuyama’s world.

All this is amply illustrated in the book that accompanies the show, edited by the show’s curator Marco Meneguzzo. The collaboration with the Kallmann Museum, in Ismaning – Germany, where the artist will be exhibiting in February 2015, is made explicit in the bilingual book for the Veronese show too which also has an essay by Rasmus Kleine, the museum’s director. 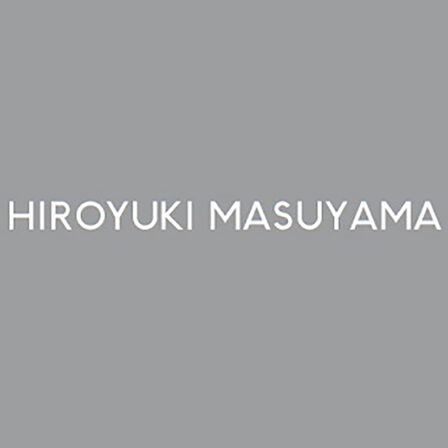