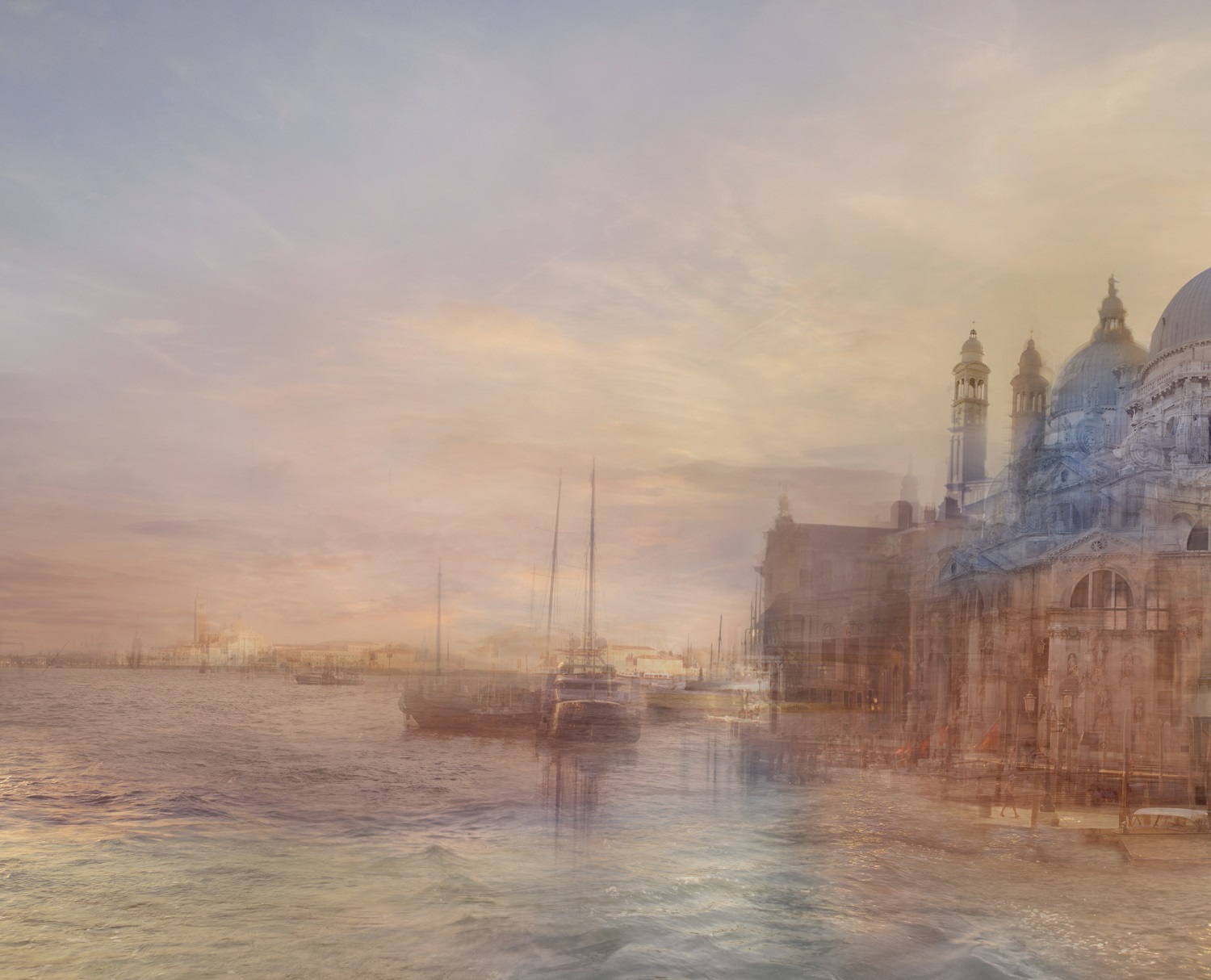 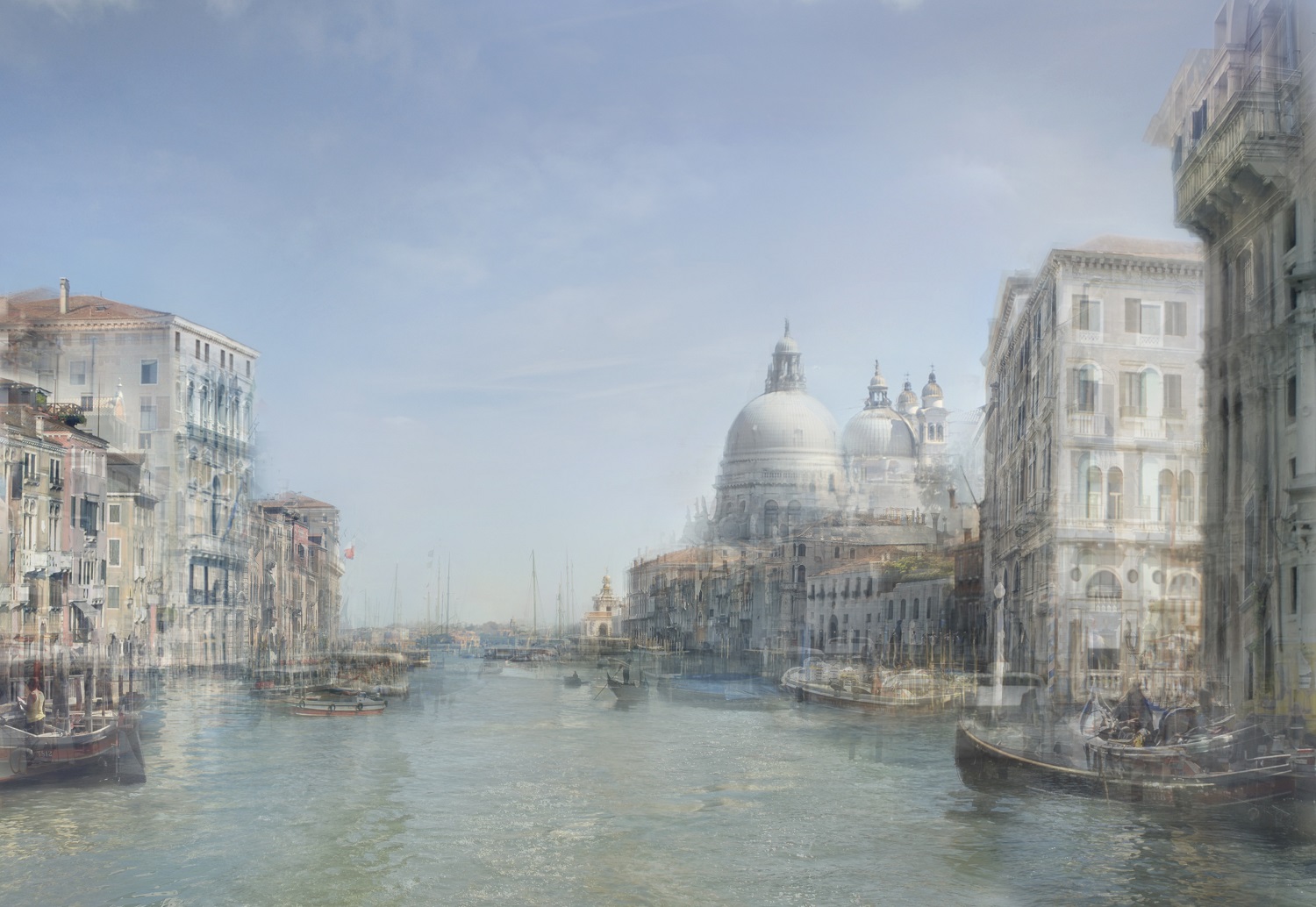 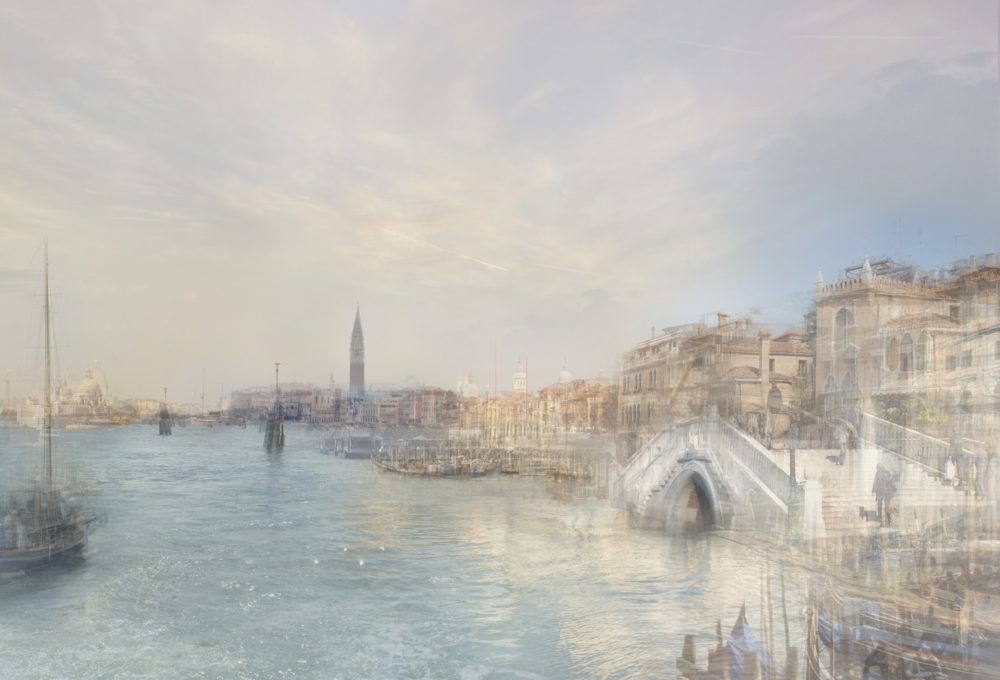 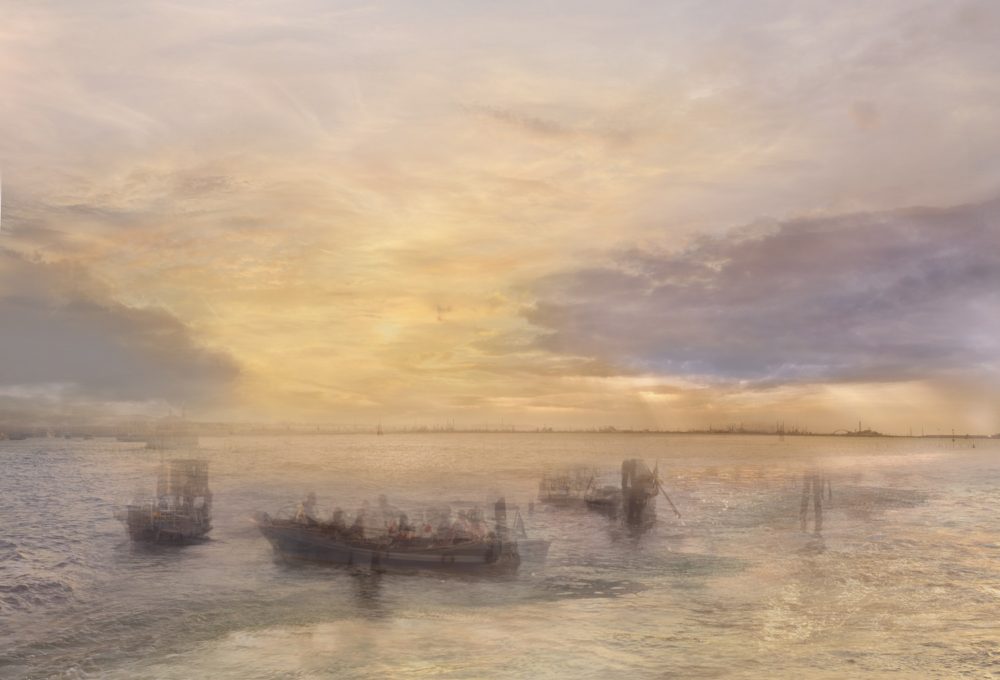 It is always difficult to decide when a work is finished; at times this might seem a kind of limit, an exhaustion of a real poetic vein, but here this is not the case: quite the reverse. The idea of the Japanese artist Hiroyuki Masuyama was to follow a journey made by Joseph Mallord William Turner: from London to Venice. For some time the Japanese artist has been working on the final part of that voyage: Venice, to be precise. And the recent light-boxes, on show in the Studio la Città and that end this series, have Venice as their subject seen through the works of this English Romantic painter. Masuyama is fascinated by Turner’s way of working, by his obsession for the mutability of light, and by the relationship between sketches, projects, and the finished works. During his journeys, Turner drew, observed, studied, captured, and carried away with him many images on which he would work for years in his London studio. Masuyama has employed the same way of working; he has followed, among other things, Turner’s Venetian stops in the same points of the city as his predecessor; he has taken photos which he carefully reworked in his Düsseldorf studio. His are the buildings, walls, groups of people, and details of the multiethnic flow of our society. He has observed, composed, and undertaken sophisticated montages in which various images meld together in a perfectly balanced continuum where the merely documentary aspect of photographs is superseded. 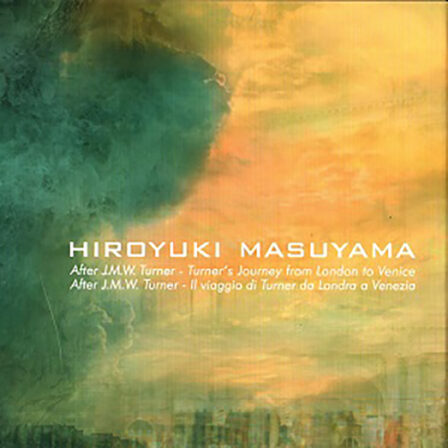