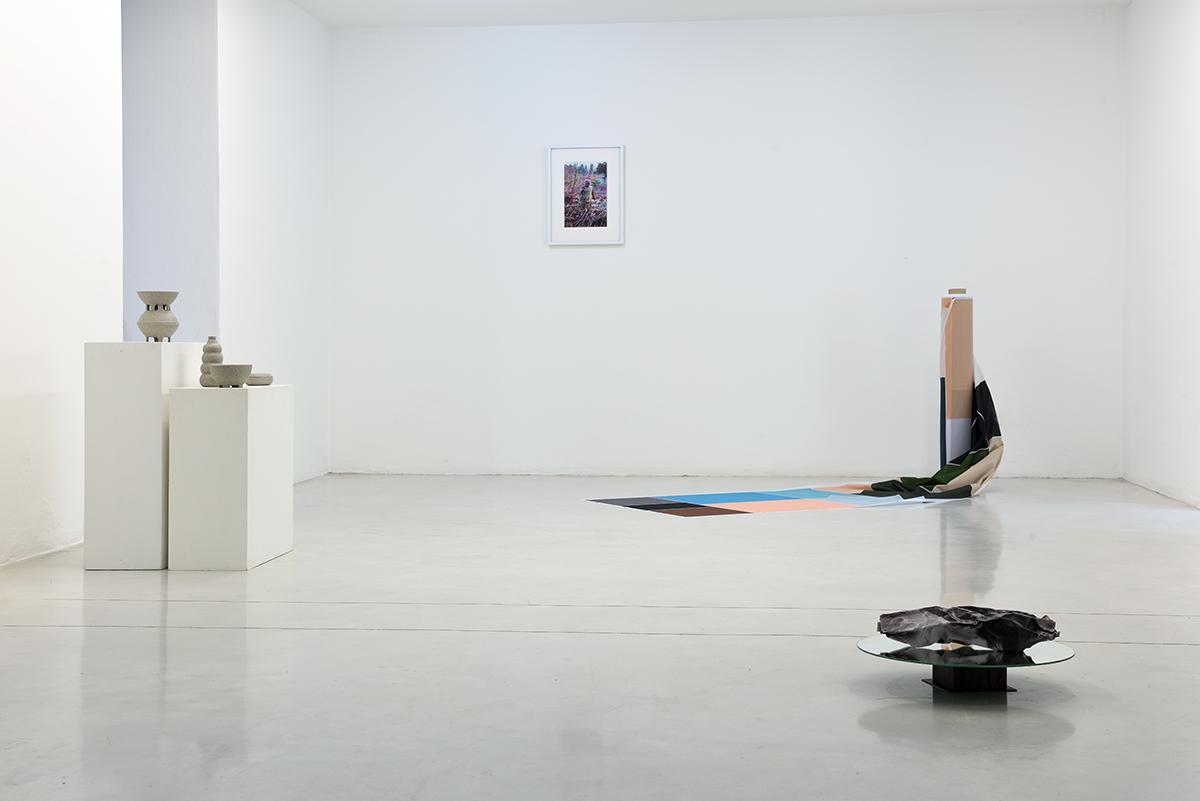 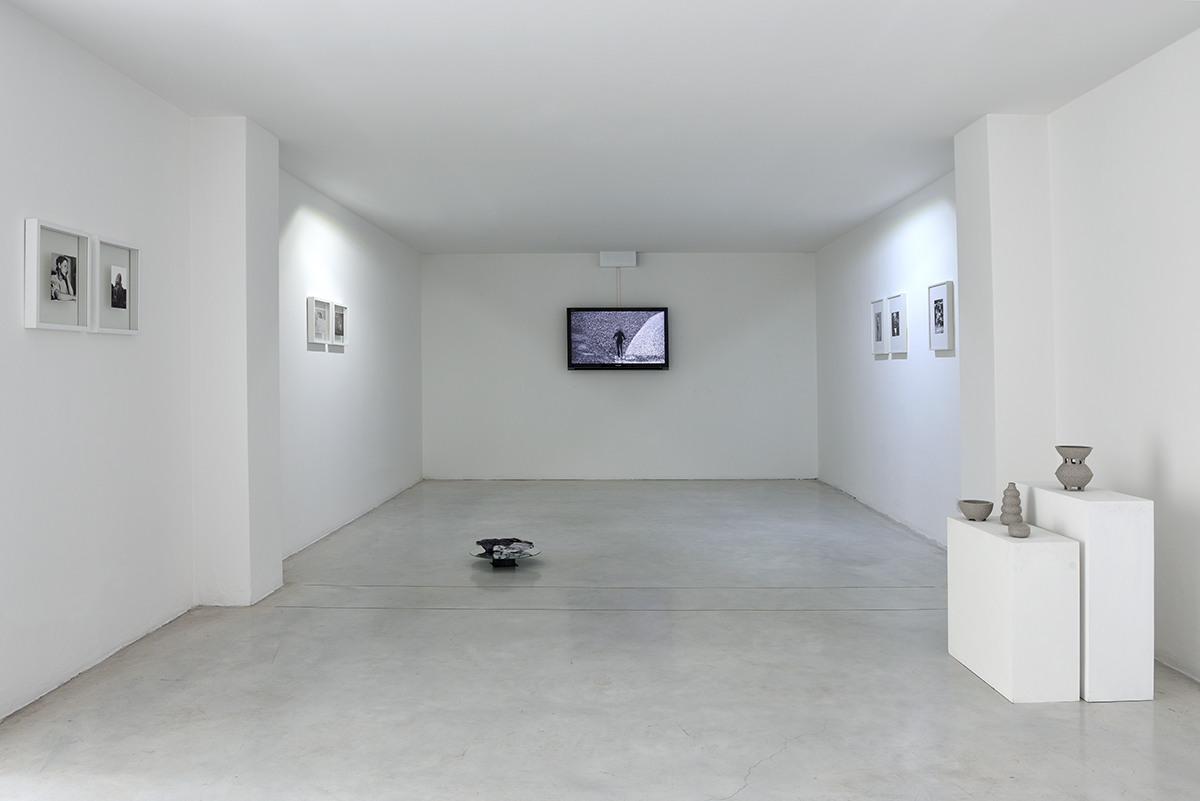 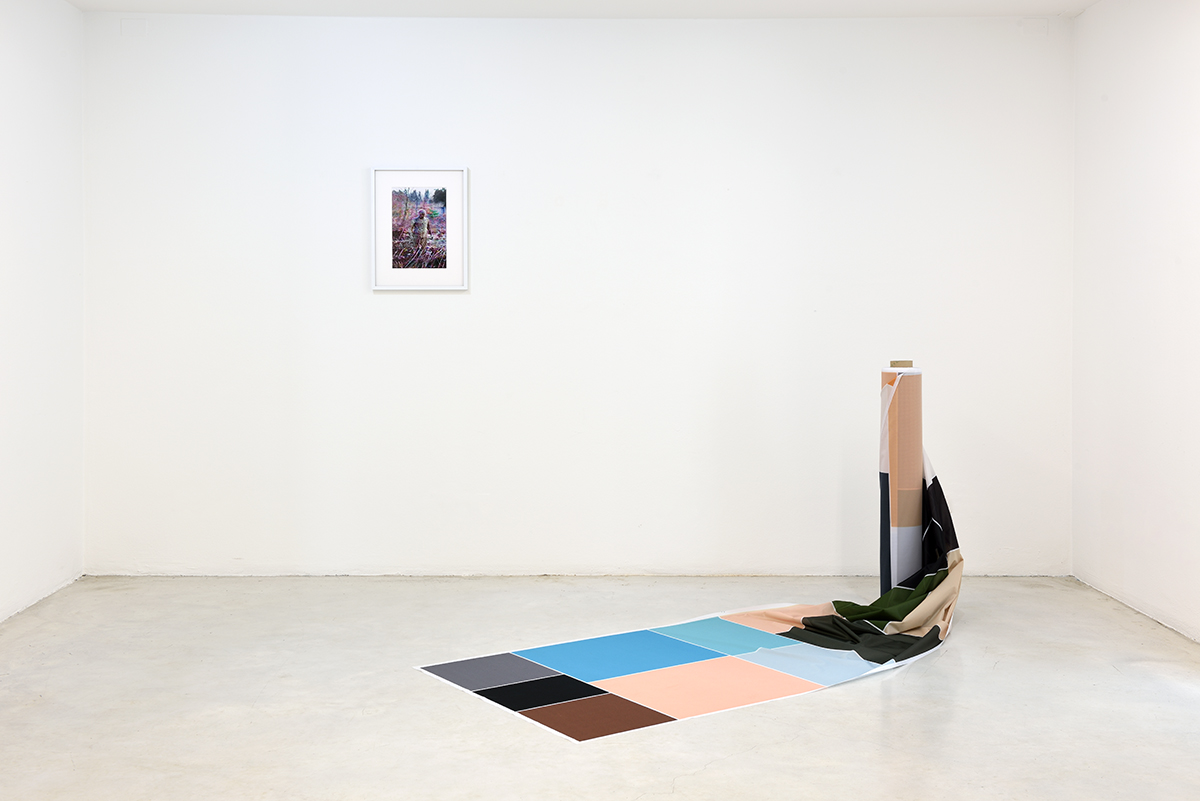 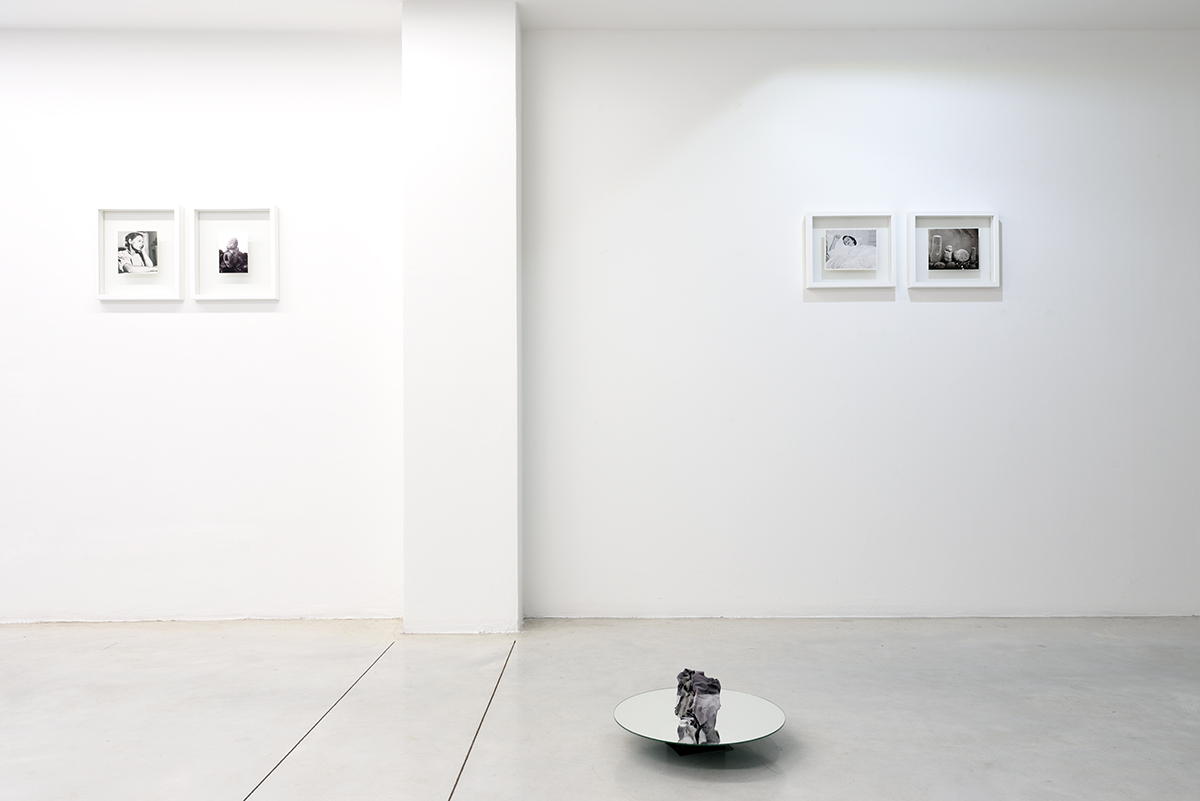 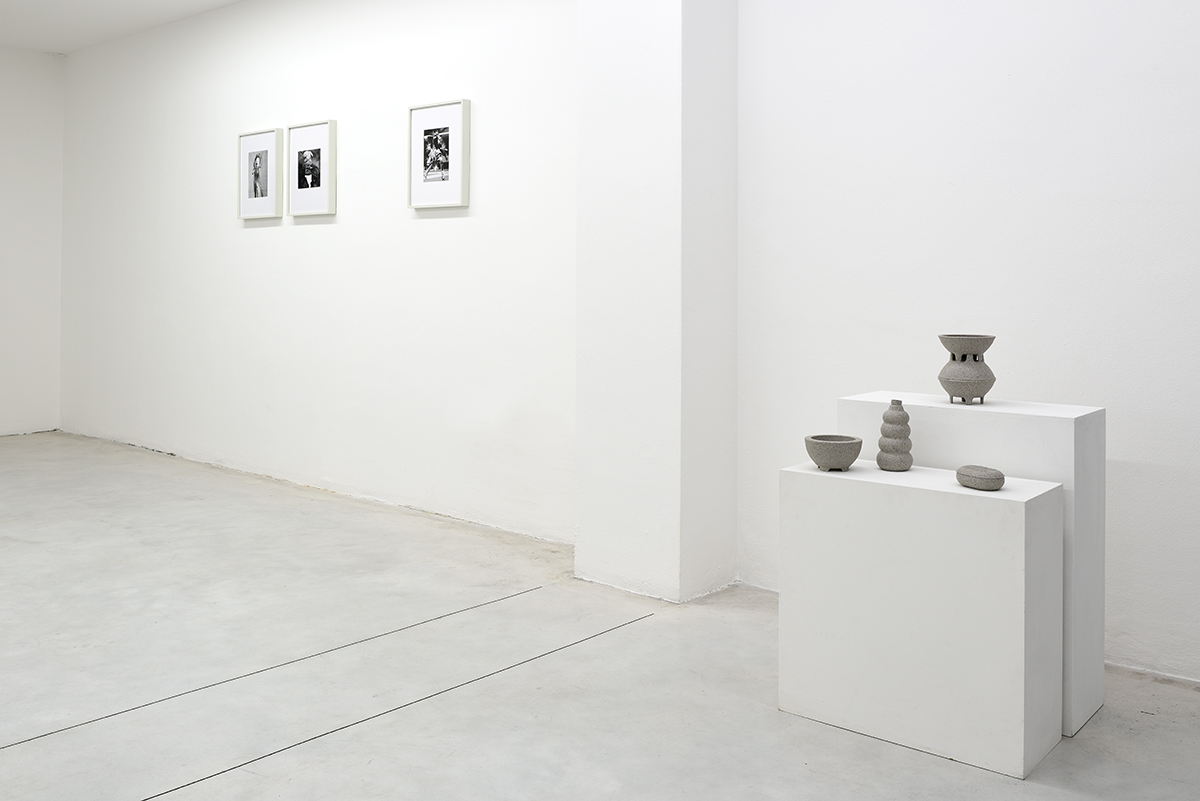 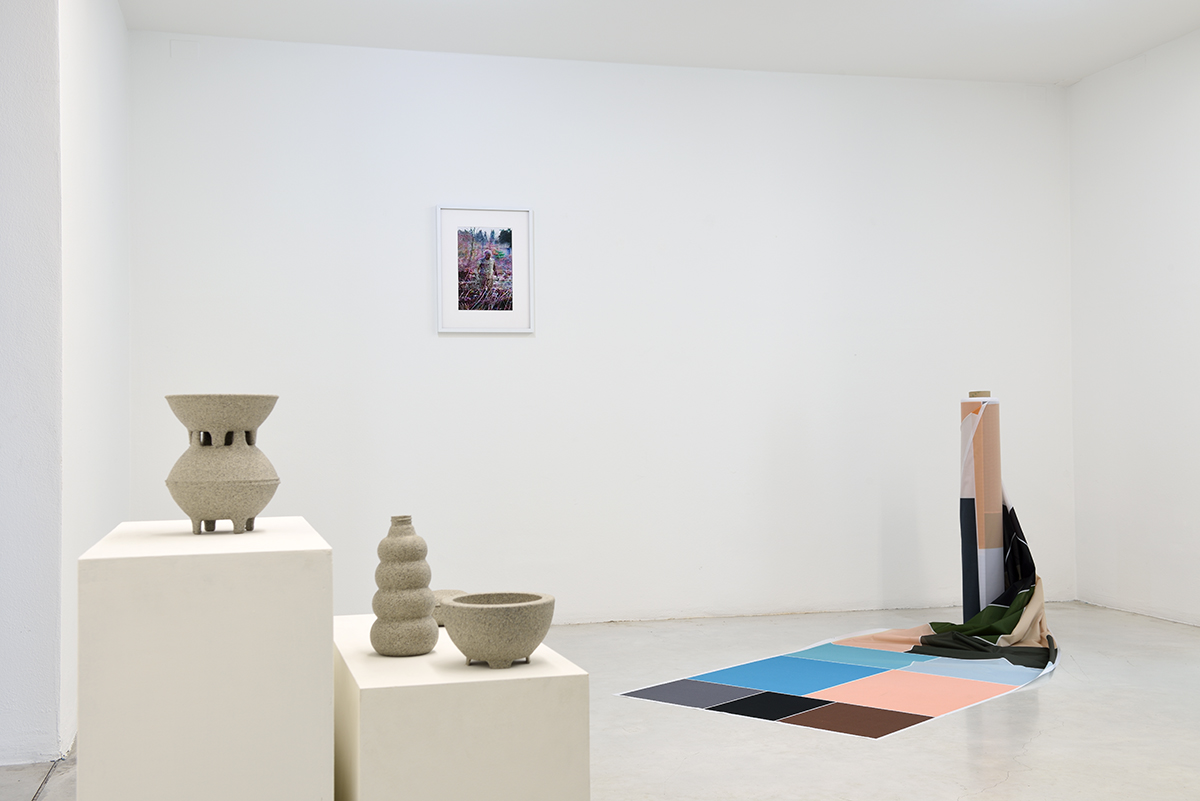 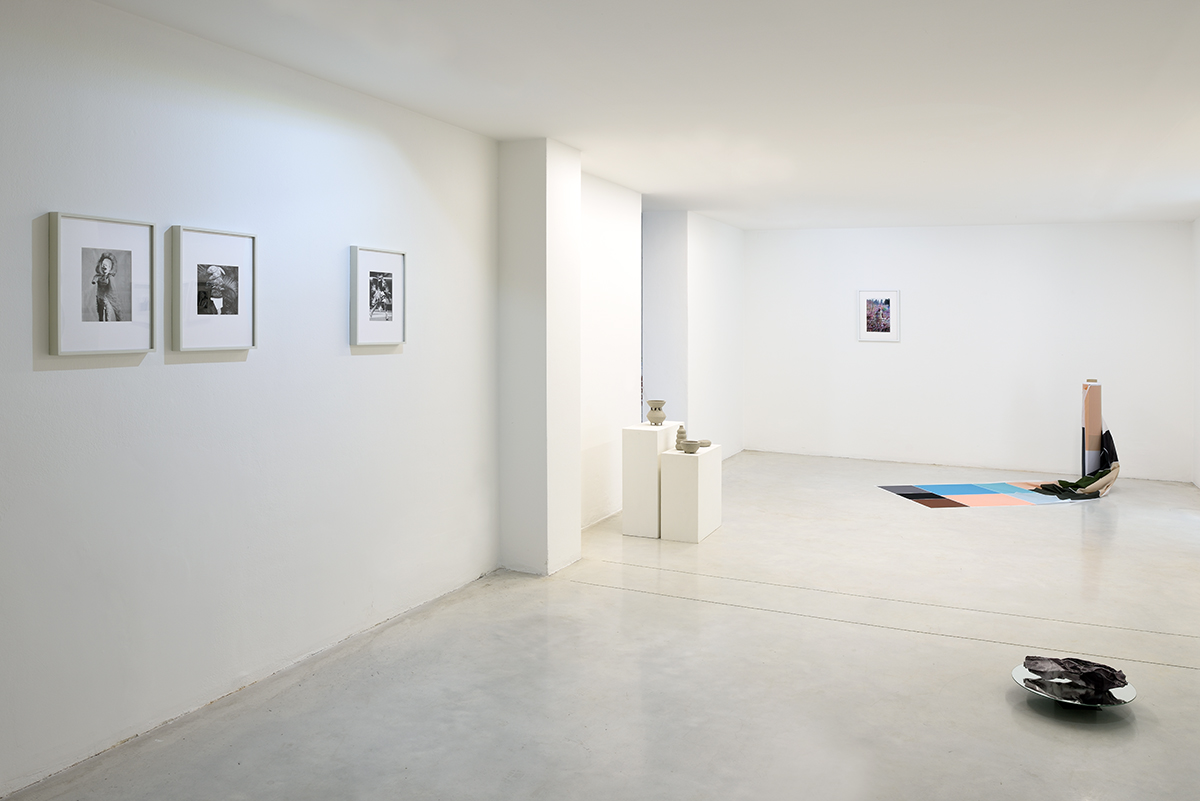 It is very difficult to define the show, but how many times have we been tempted into thinking about the concept of “identity”? How many circumstances have there been when the question of identity has imposed itself as the protagonist of such a thorny yet delicate debate?

“Identity” is certainly one of the most widely used terms in the fields of psychology, sociology, medicine, and anthropology, but also in the fields of politics, journalism, and television. We find it the protagonist in the world of advertising, the press, fashion, and in the digital world too. The word is always on the tip of our tongue when we speak of Europe, when we argue about gender differences, and each time we try to lay claim to one position rather than another.

By now it seems confirmed that identity, besides its biological and mental components, is a social and cultural product, and that a renewed interest in it is aroused during historical periods of crisis. Today’s cultural impoverishment, created by the increasingly intrusive presence of the internet galaxy, can be considered as a moment that has reached a critical point. The most recent society has, in this sense, a particularly strong role to play: today we are most often led to consider identity as a “place for gathering together”, a secure roof to take refuge under.

Through its commercial, economic, and political puppets, together with the rhetoric of advertising and the mass media, contemporary society’s power presents itself as being able to generate identity and to lead to an increase of “himself”, “herself” or “us”. If people manage to follow these in a correct way, then very probably they will be able to gain a pass for entering their own existence. Furthermore, the possibilities the social media offer for bringing forth an identity that is different from the one that actually belongs to us (just think of the profiles offered on such platforms as Facebook and Instagram, to mention only the two most widespread) go hand in hand with this particular dynamic’s characteristics of inconsistency and vulnerability, just as with the curious opportunity for generating infinitely new and different versions of it.

By proposing the art of four artists who in various ways show an interest in dealing with this theme, In the depth of identity highlights this inexhaustible need to measure ourselves against the topos of identity, by underlining its qualities of changeability, inconsistency, and precariousness.