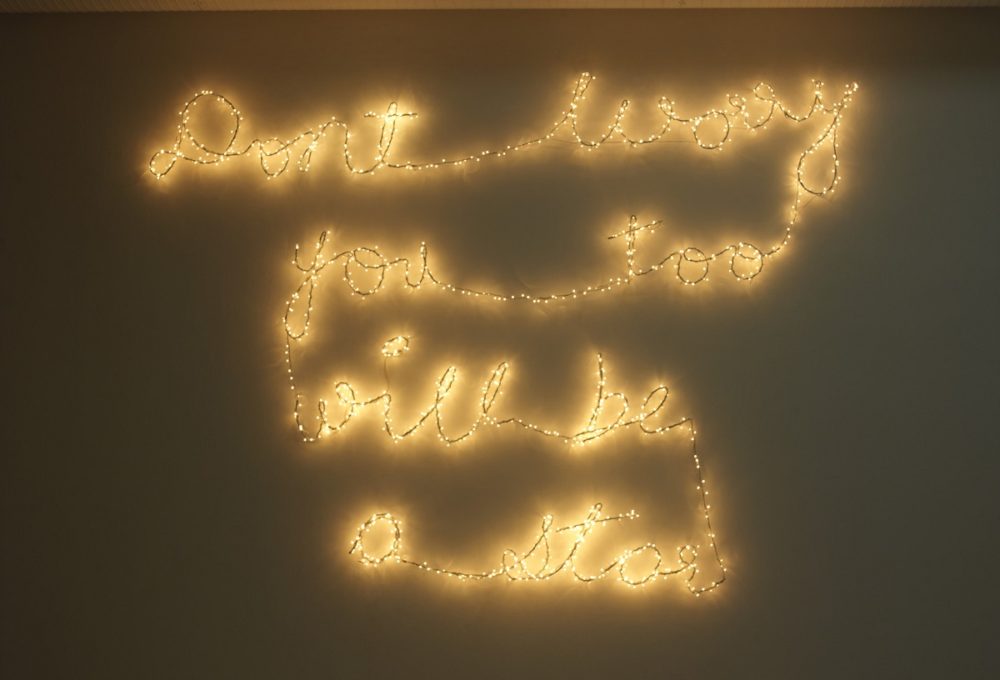 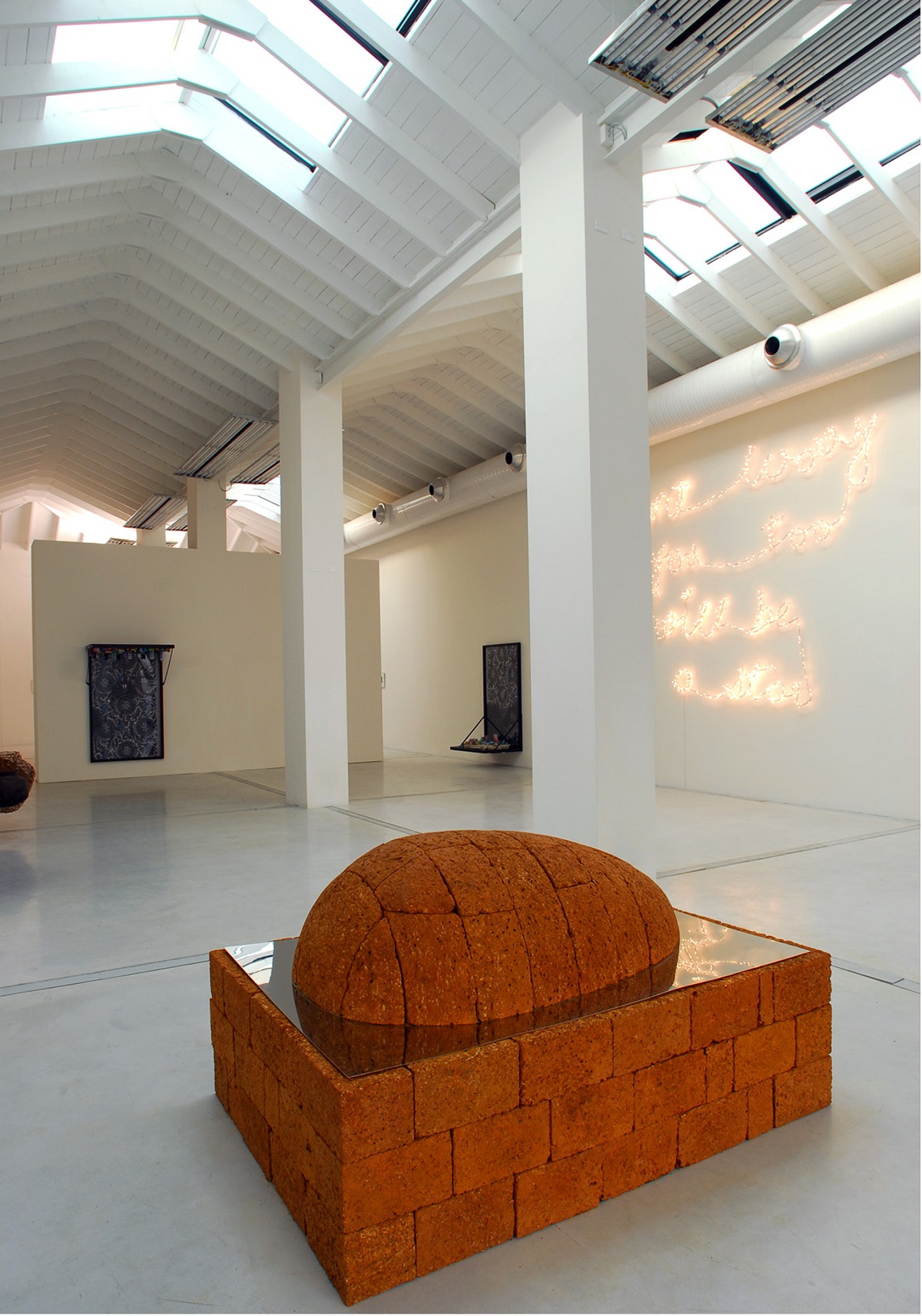 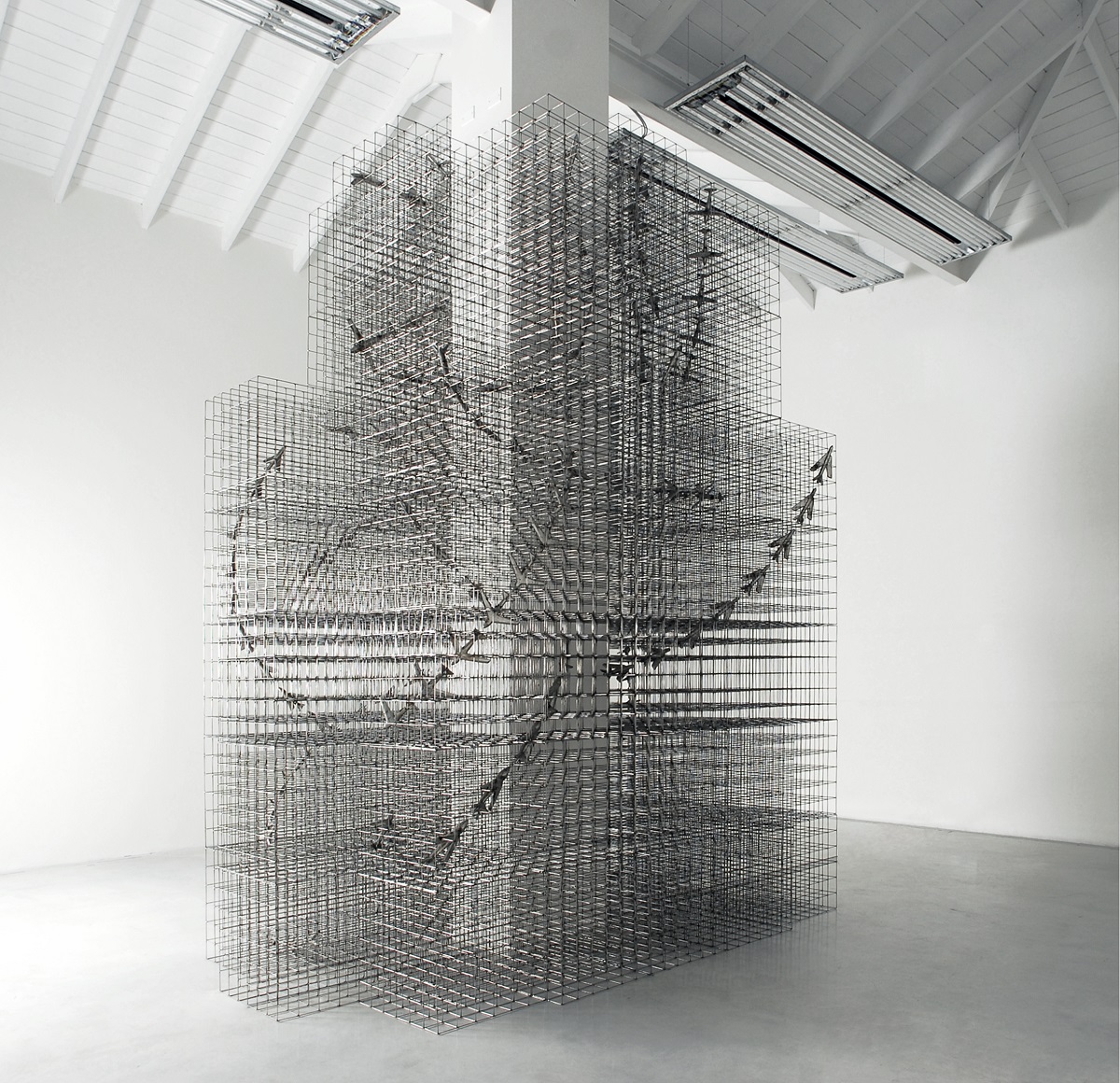 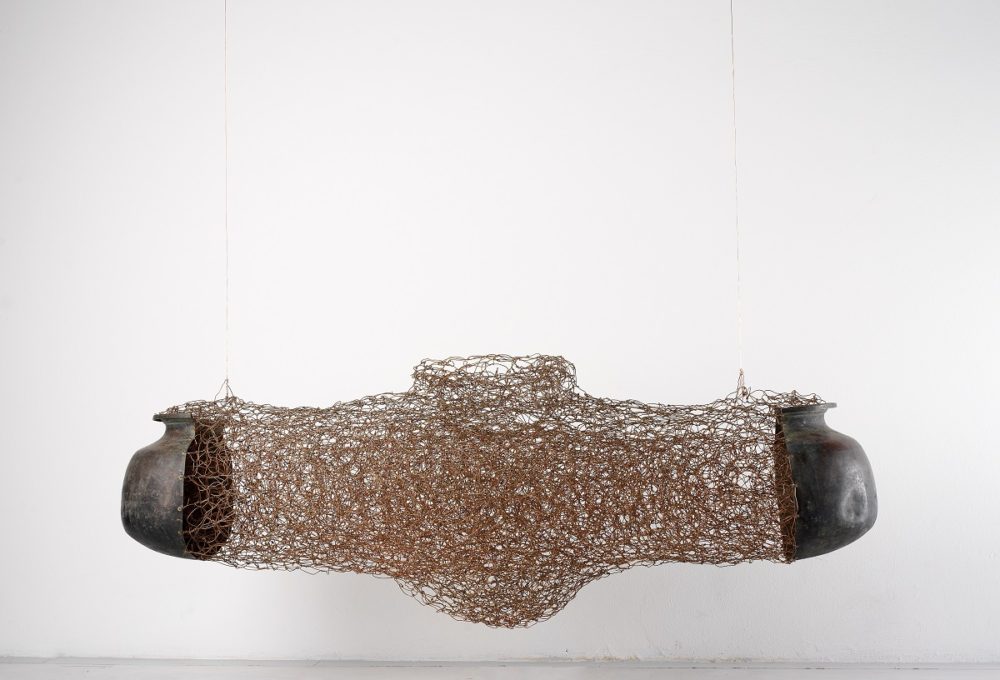 What should be our approach to an artistic culture that was virtually unknown to us until just a few years ago? Our enthusiasm for India, or China for that matter, comes from the sense of novelty these countries, these artists and their art give us. We find ourselves almost in the situation of an explorer or a pioneer, enthusiastic for discovery. It is with such feelings and sensations that Studio la Città has chosen six artists to show in the gallery’s new spaces: Hema Upadhyay, Ashim Purkayastha, Nataraj Sharma, Riyas Komu, Shilpa Gupta, and Valsan Koorma Kolleri. Some of them already have an international reputation, having taken part in important fairs and exhibitions; their work is also represented by various galleries. But with this show, carefully balanced as it is in its choice of Indian artists from the international art scene, Studio la Città aims at underlining its own taste, its own preference for a metaphysical and rarefied art, one that is metaphorical and intelligent even though coming from a society in which the weight of tradition, social contradictions, together with a forward-looking attitude, seem to be mixed chaotically and understood only with difficulty by a “Western” eye. 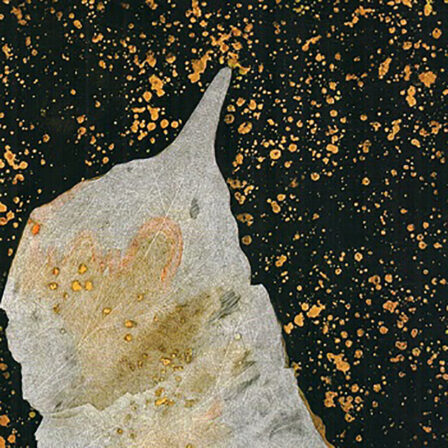