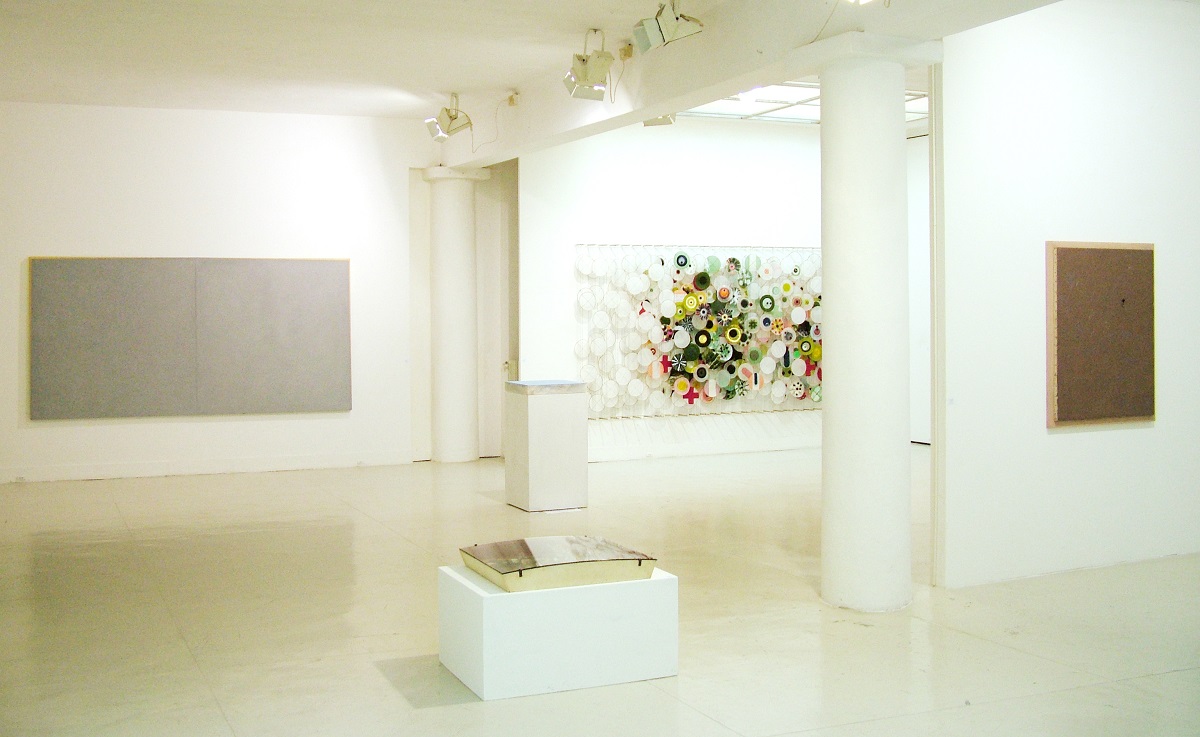 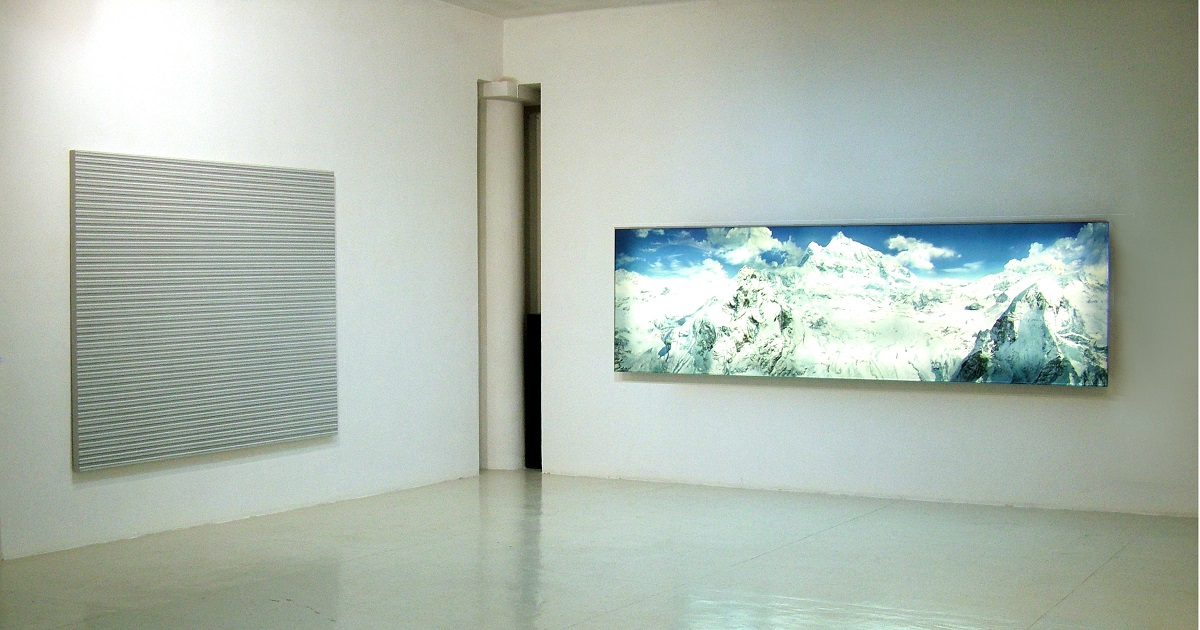 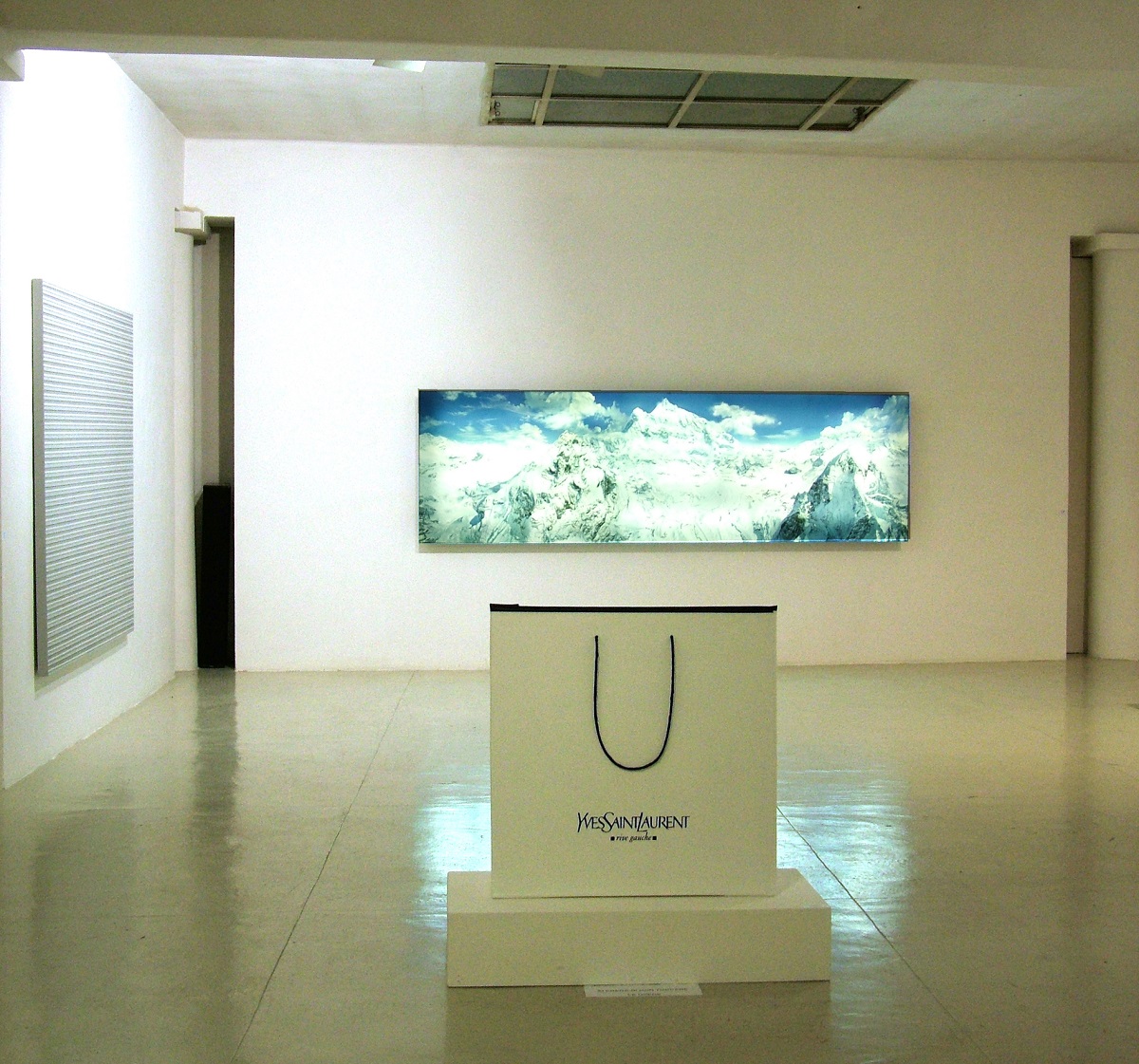 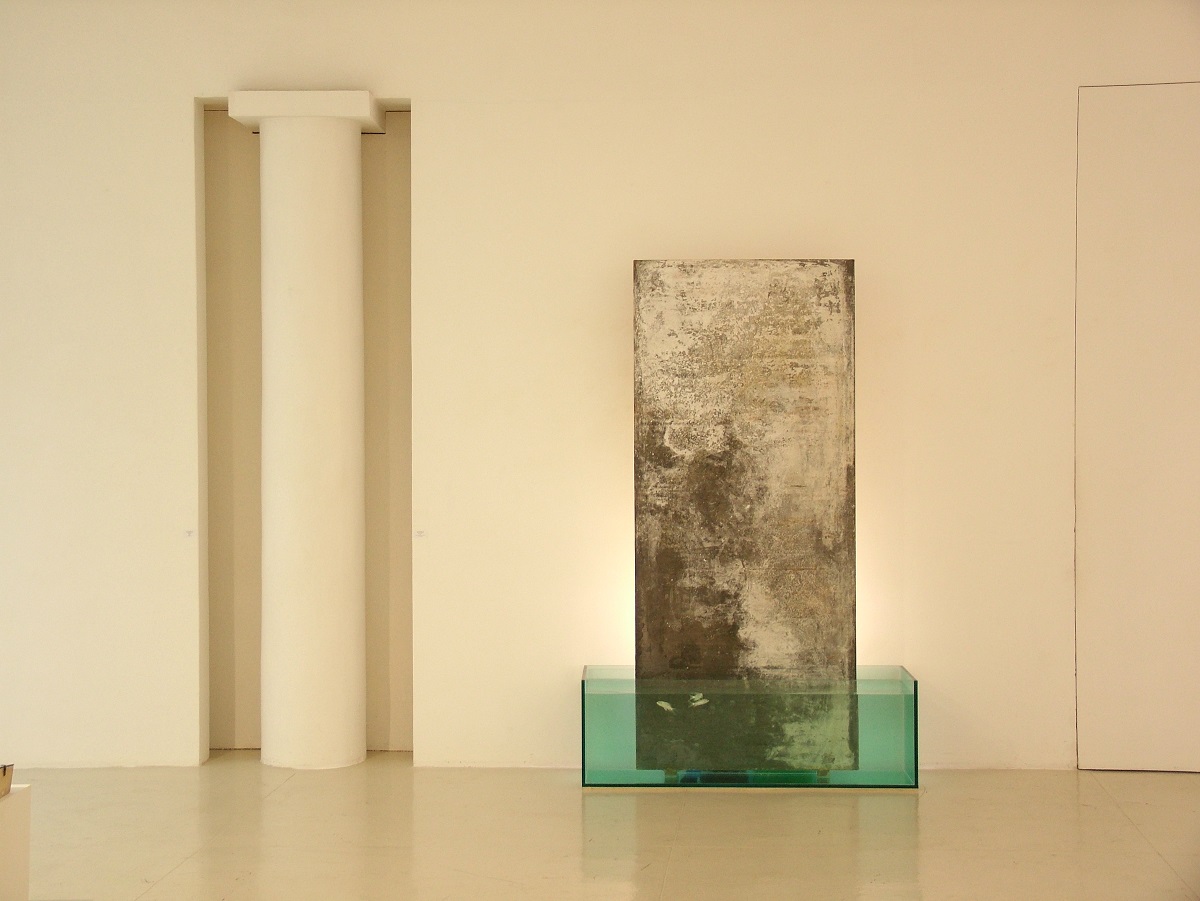 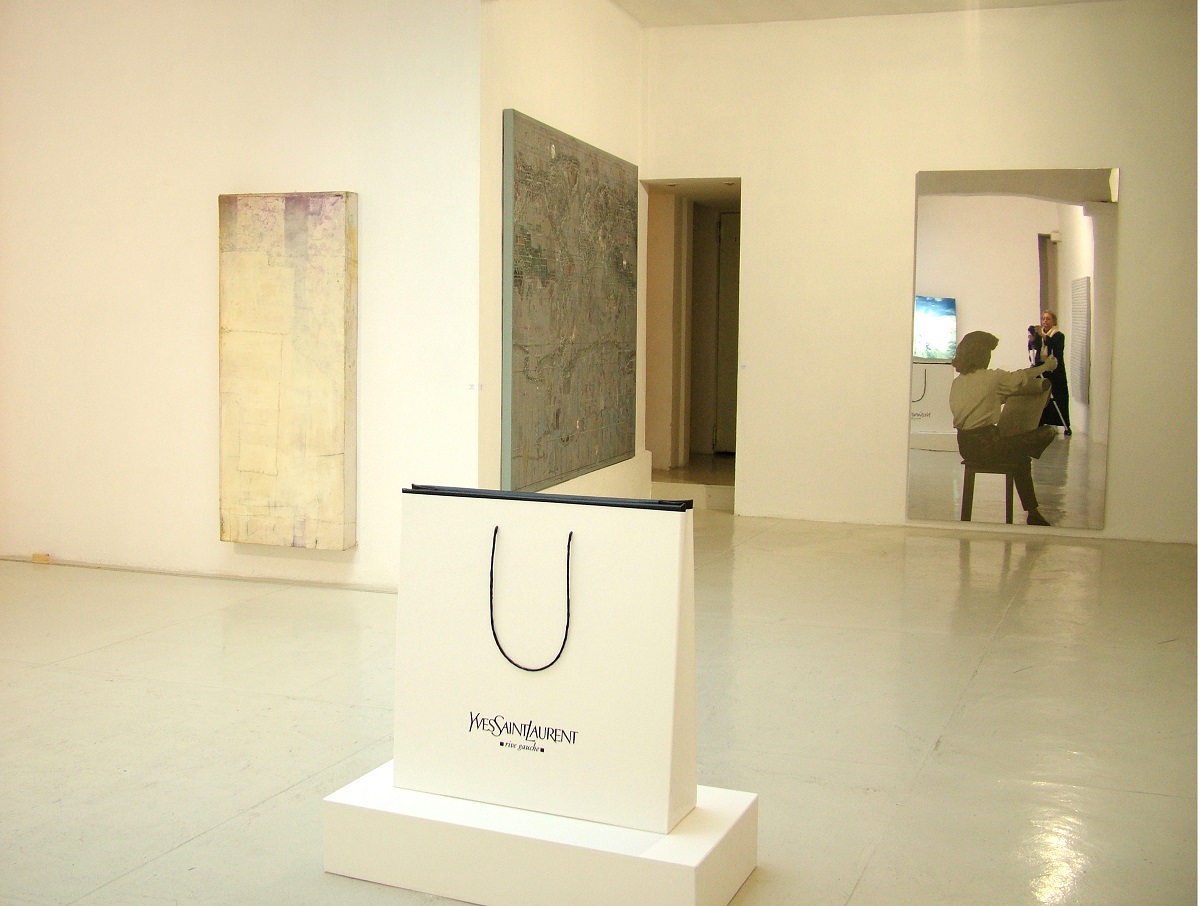 Studio la Città opened in Verona in November 1969 . A small group of English artists, together with such of their Italian contemporaries as Griffa, Aricò, Battaglia and Verna, marked the gallery’s activity in the early seventies. But these were only the next stage in a programme that had begun with such artists as Gianni Colombo, Mario Schifano, and above all, Lucio Fontana. Then, with the increased security of a widening reputation, it began to explore the art of other European countries and of America. And this still lies at the heart of the gallery’s activity: its location in Verona has certainly never limited its outward-looking vocation. But equally at its heart is a constant return to the reference points of key developments in modern and contemporary Italian art: Fontana, of course, but also Manzoni, Castellani, Paolini, Calzolari, Spalletti and others.
A view of the two shows in November and May marking the gallery’s 35-year activity will reveal the continuation of a path whose beginnings have just been sketched and, while they will also reveal that Studio la Città never had a rigid, preconceived plan, they will show quite clearly the logical sensitivity behind its choices. Here are artists who do not shout, who are more intimist than not, who might have been shown decades ago or in decades’ time. Obviously they will not often be visually ‘in harmony’. They frequently differ as much in their strategies as in their means. And yet their sensibilities overlap. Both the reasons behind the choice of these and the many other artists seen in the gallery in the past and in the future, and the relationship between the works and the various artists themselves, are best compared to the choreographic movements of a ballet rather than to the flight of an arrow. Who knows how things will seem in 35 years’ time?