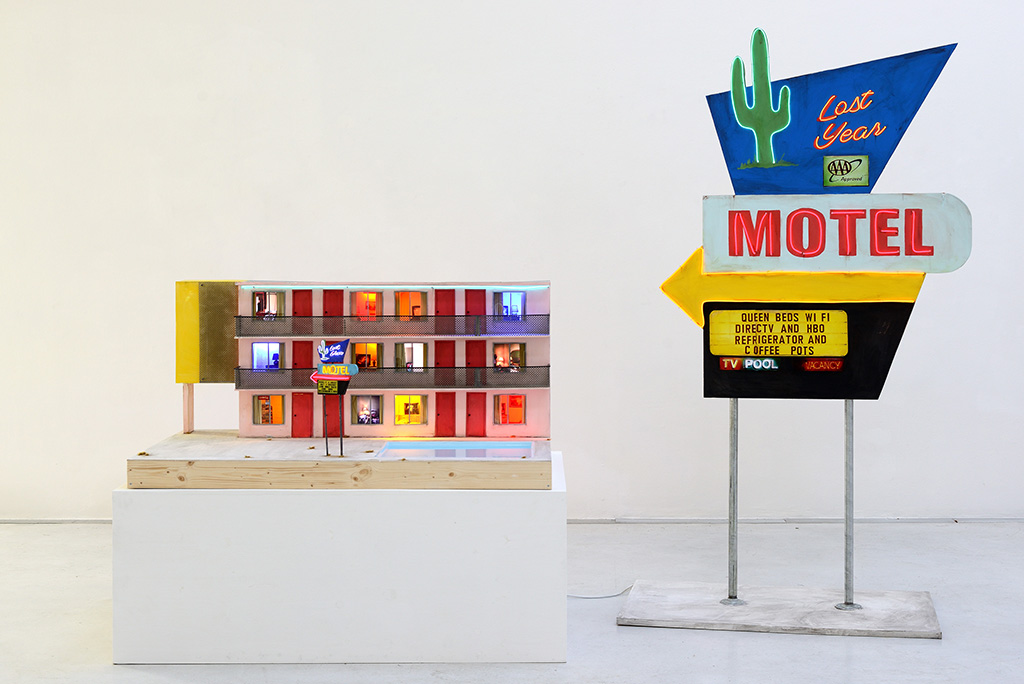 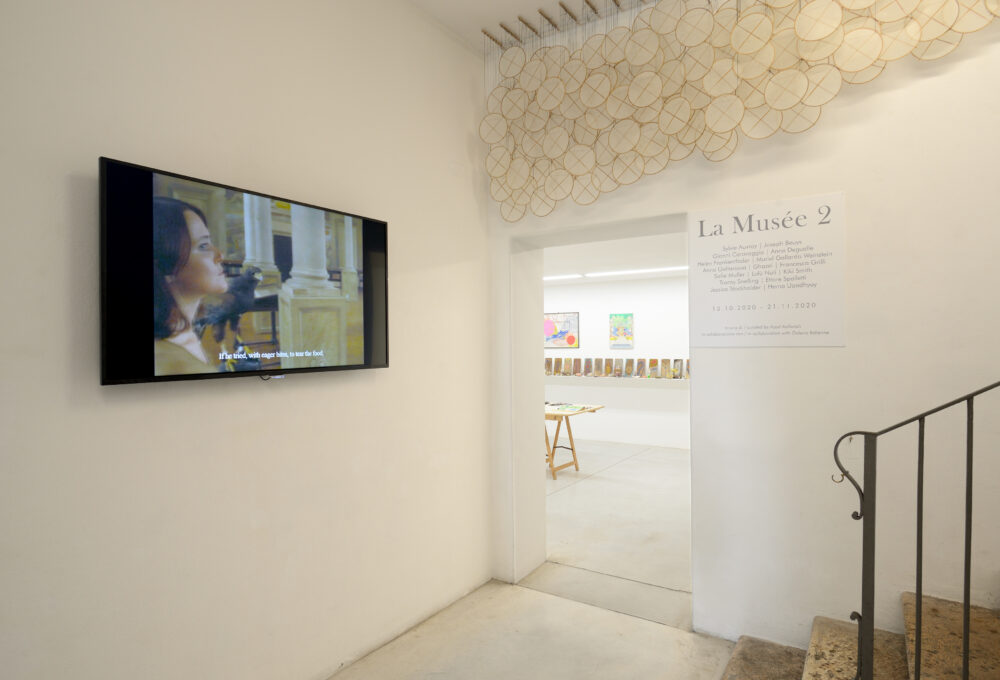 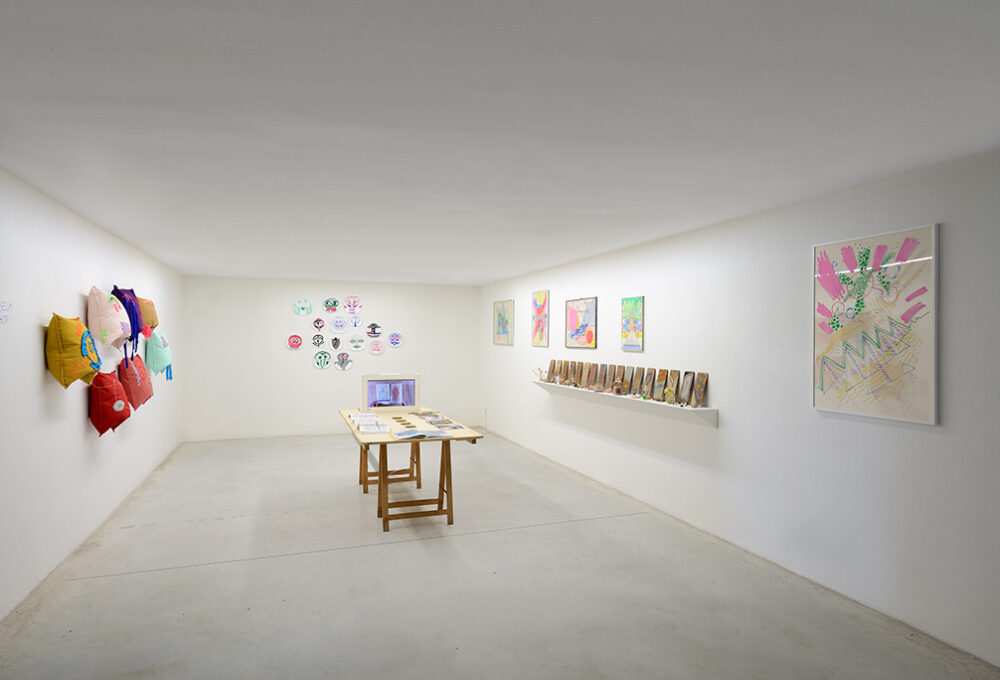 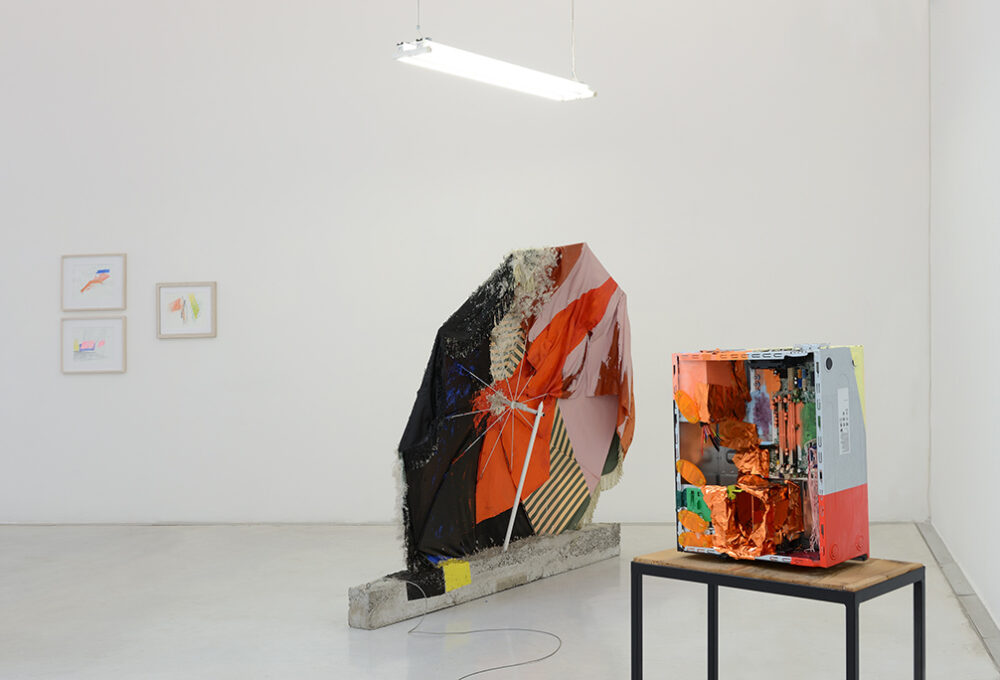 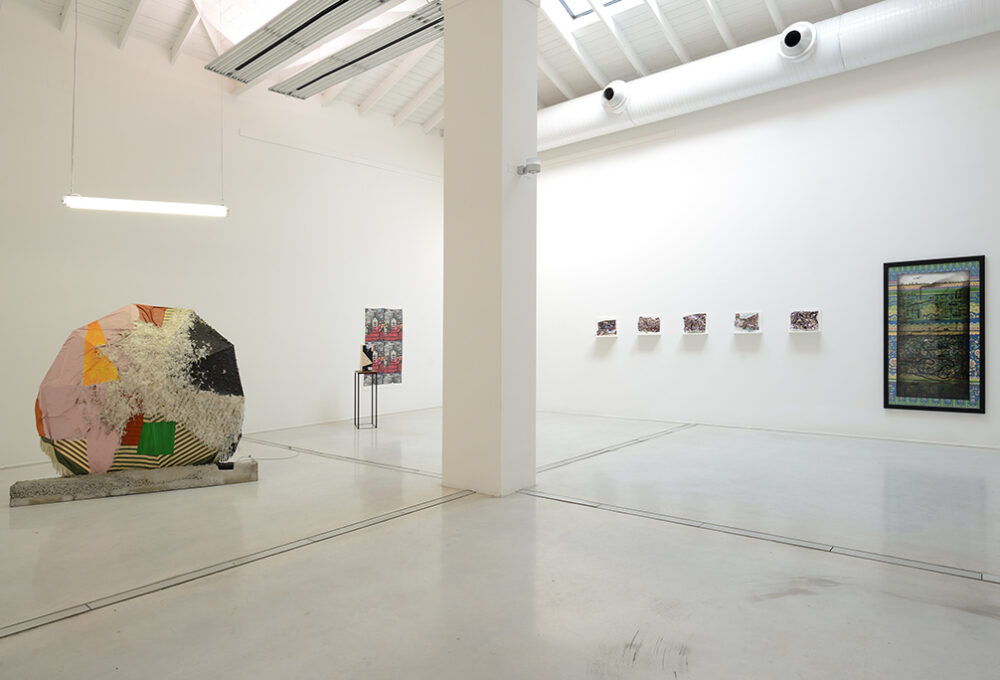 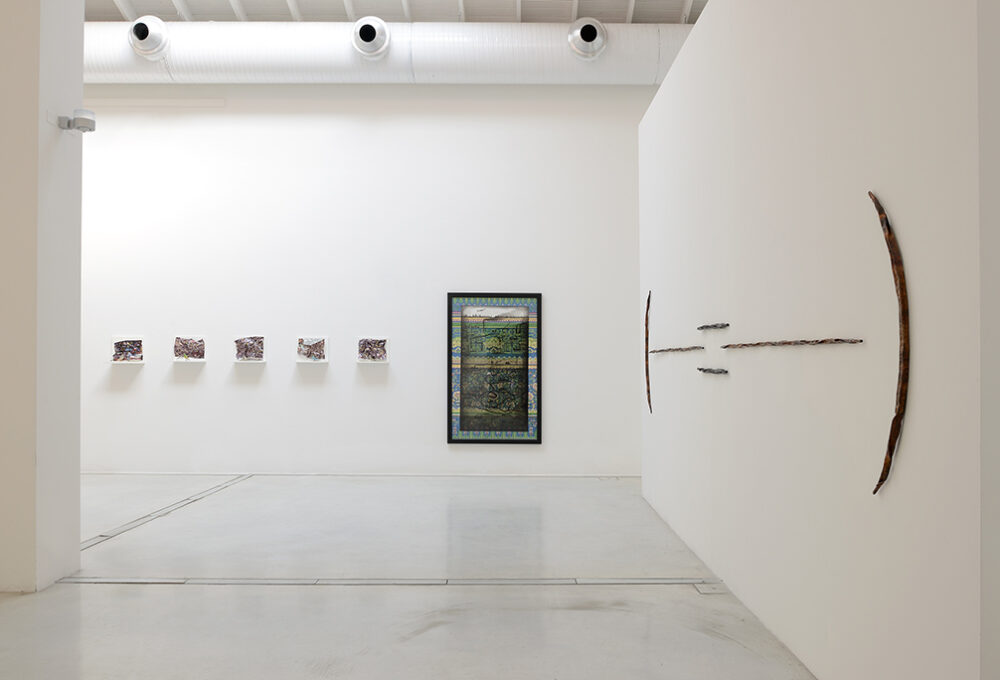 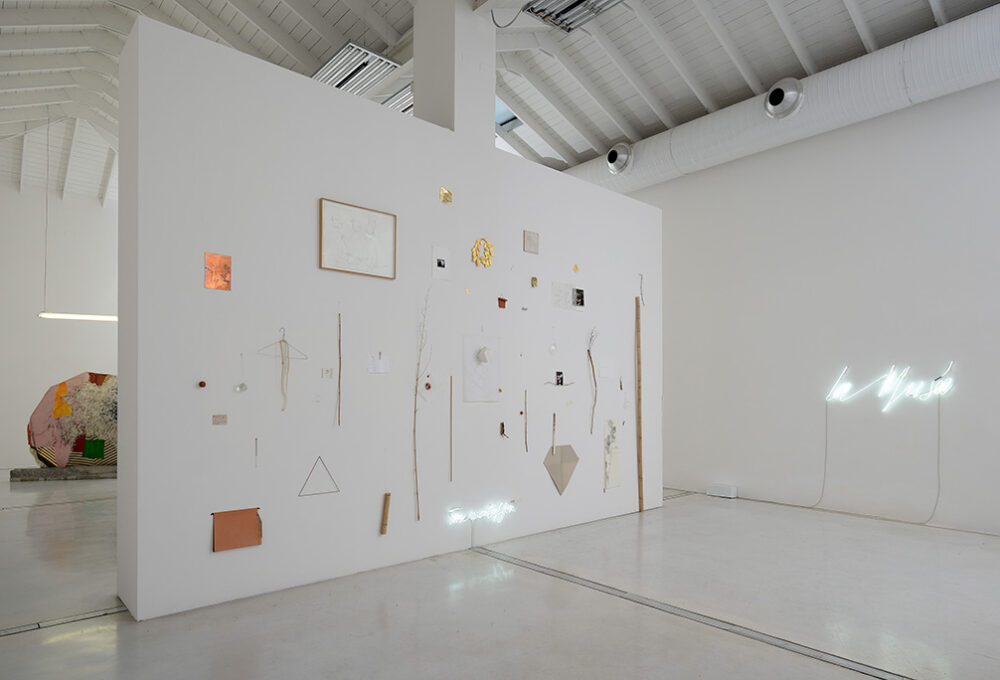 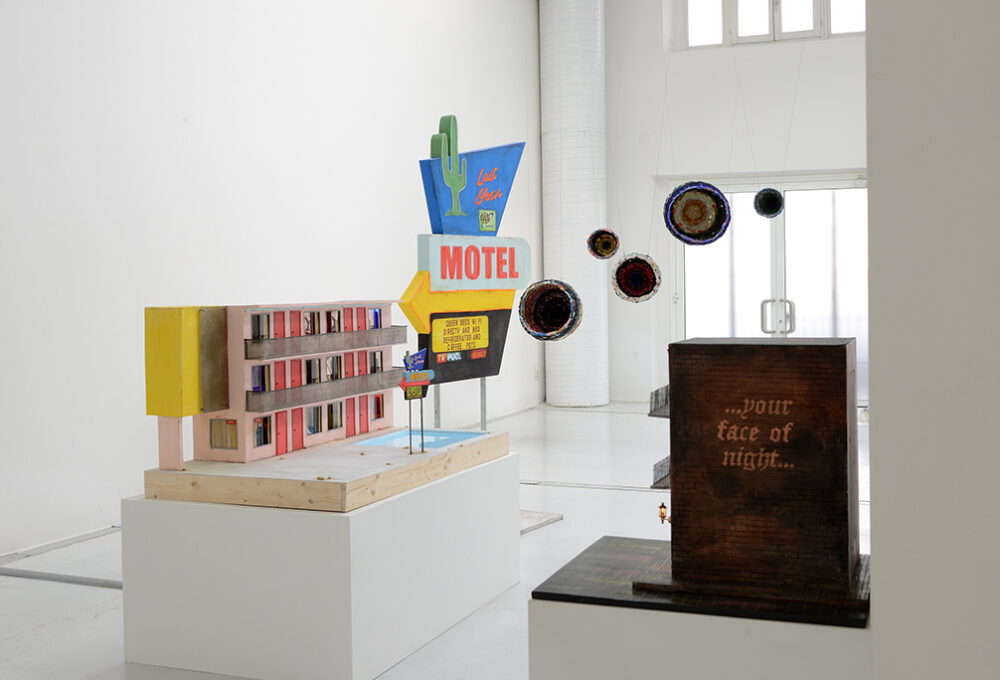 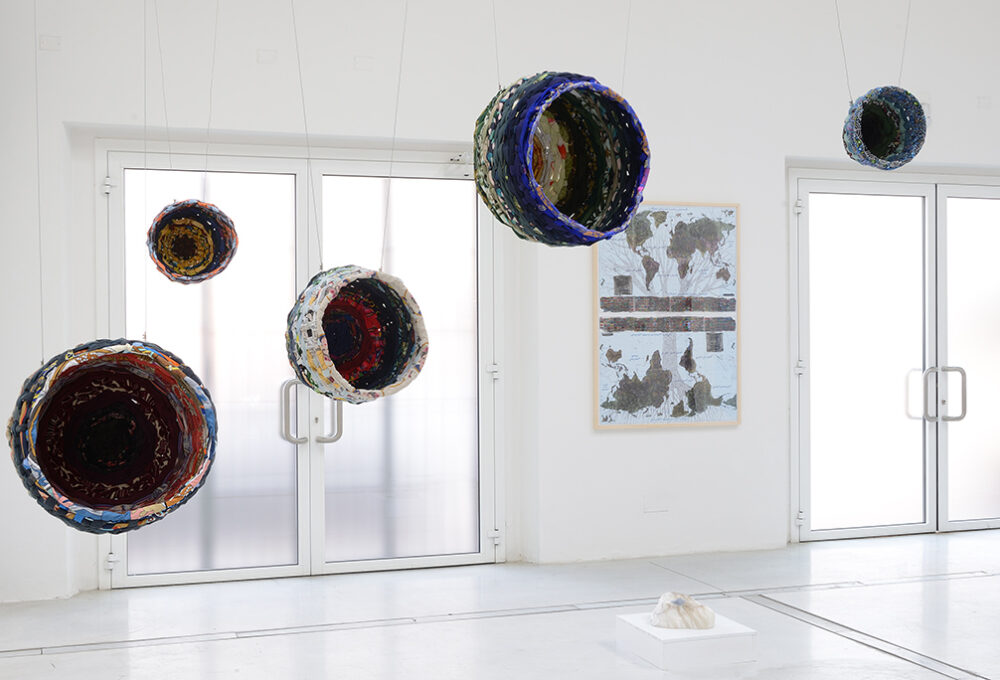 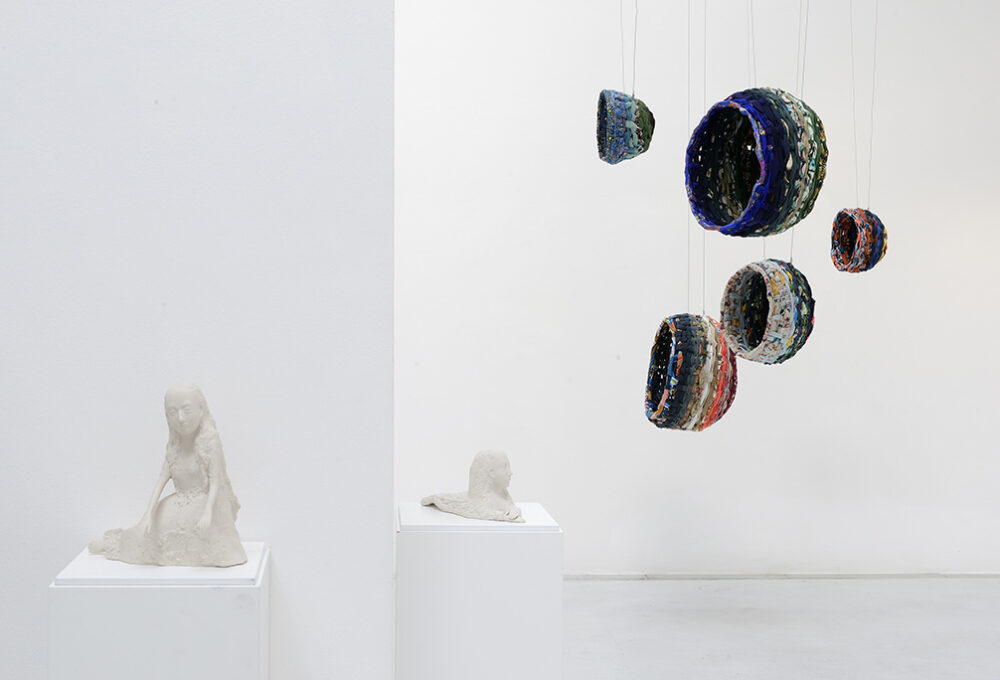 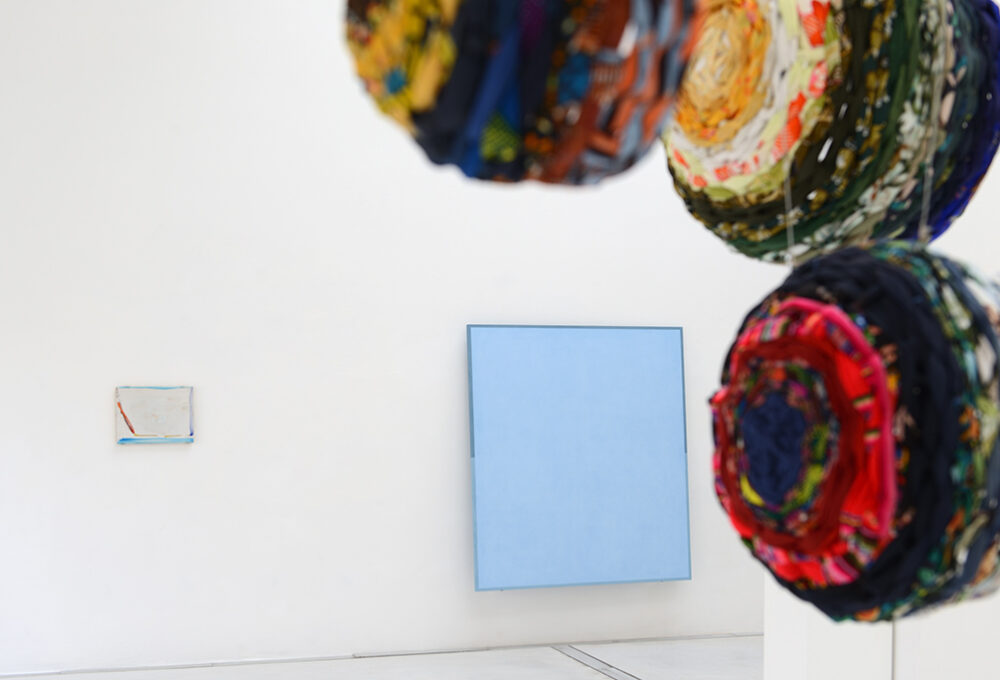 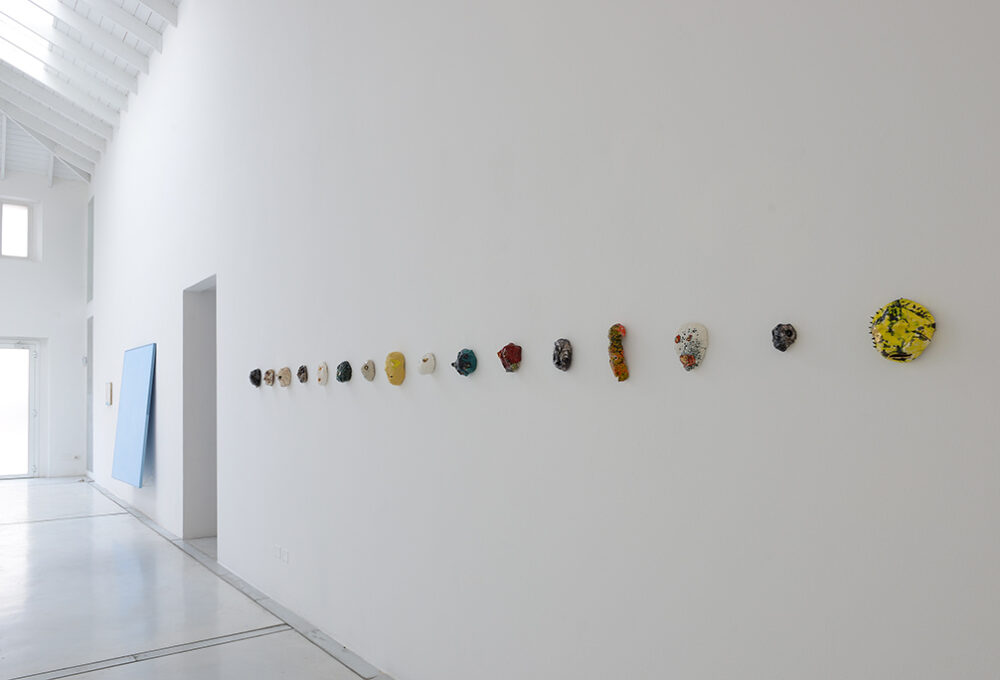 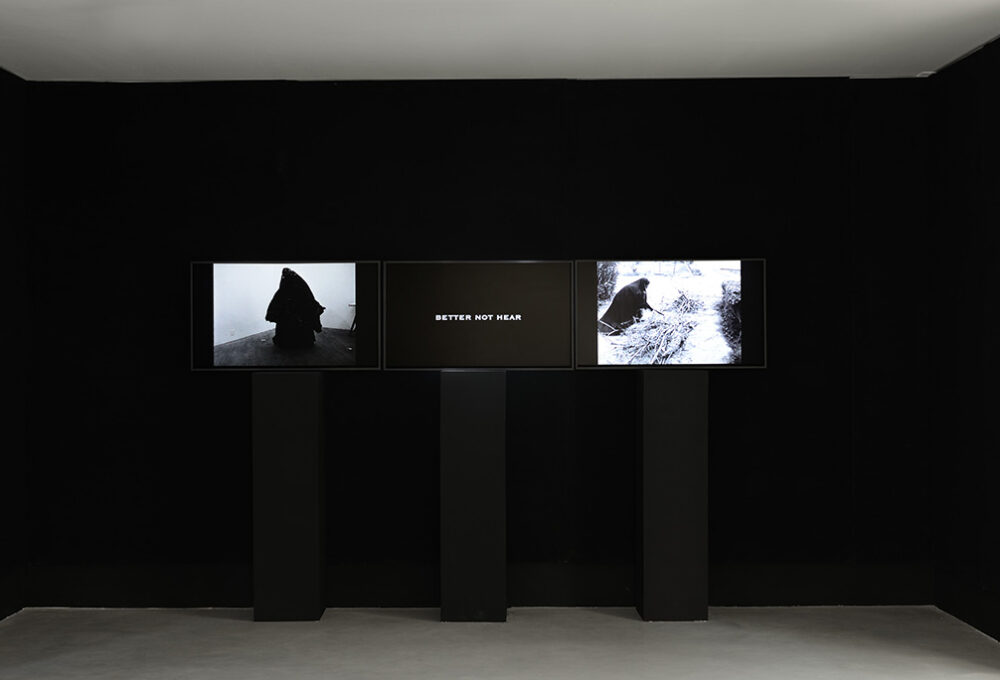 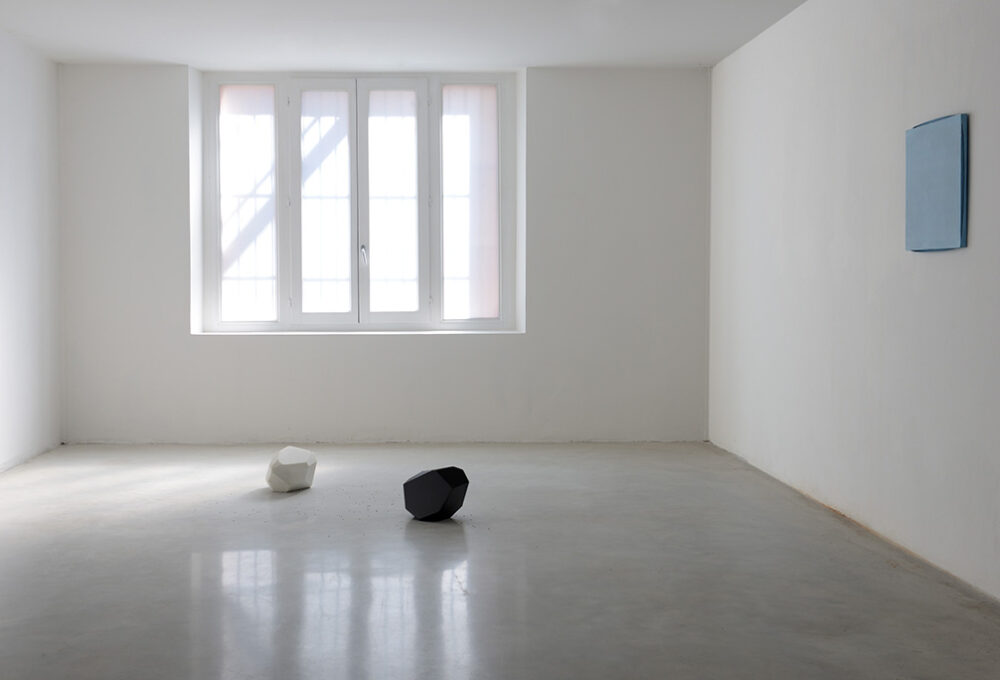 Studio la Città starts its new season of exhibitions with the show La Musée 2, a group show that brings together sixteen international artists: 13 women and 3 men. The first edition of the show, conceived by Azad Asifovich, was held in the rooms of the Galerie Italienne, Paris, and proposes to overturn a condition that is common to many museum collections, which consist of 80% male artists and 20% females. Here the proportion is purposely inverted with the aim of unhinging the current system of art and culture in which artistic values and models are traditionally attributed to men.

The opportunity of devoting a second stop of the tour in my gallery – explains Hélène de Franchis – obviously enthused me, and so I have chosen some artists, Anna Galtarossa, Tracey Snelling, Jessica Stockholder, and Muriel Gallardo Weinstein, to partially modify the Parisian composition and to integrate the male presence of Joseph Beuys with Gianni Caravaggio and Ettore Spalletti. And this has led to La Musée 2. The idea is to affirm the female interpretation of art side by side with that of three male artists whose work is in perfect harmony with them. This is not a question of gender but, if anything, one of taste: I would like to take apart a system that now looks at art with too much attention given to the market so that, as Kounellis has said, “it makes an artist of who is not one”.

In collaboration with Galerie Italienne, Paris