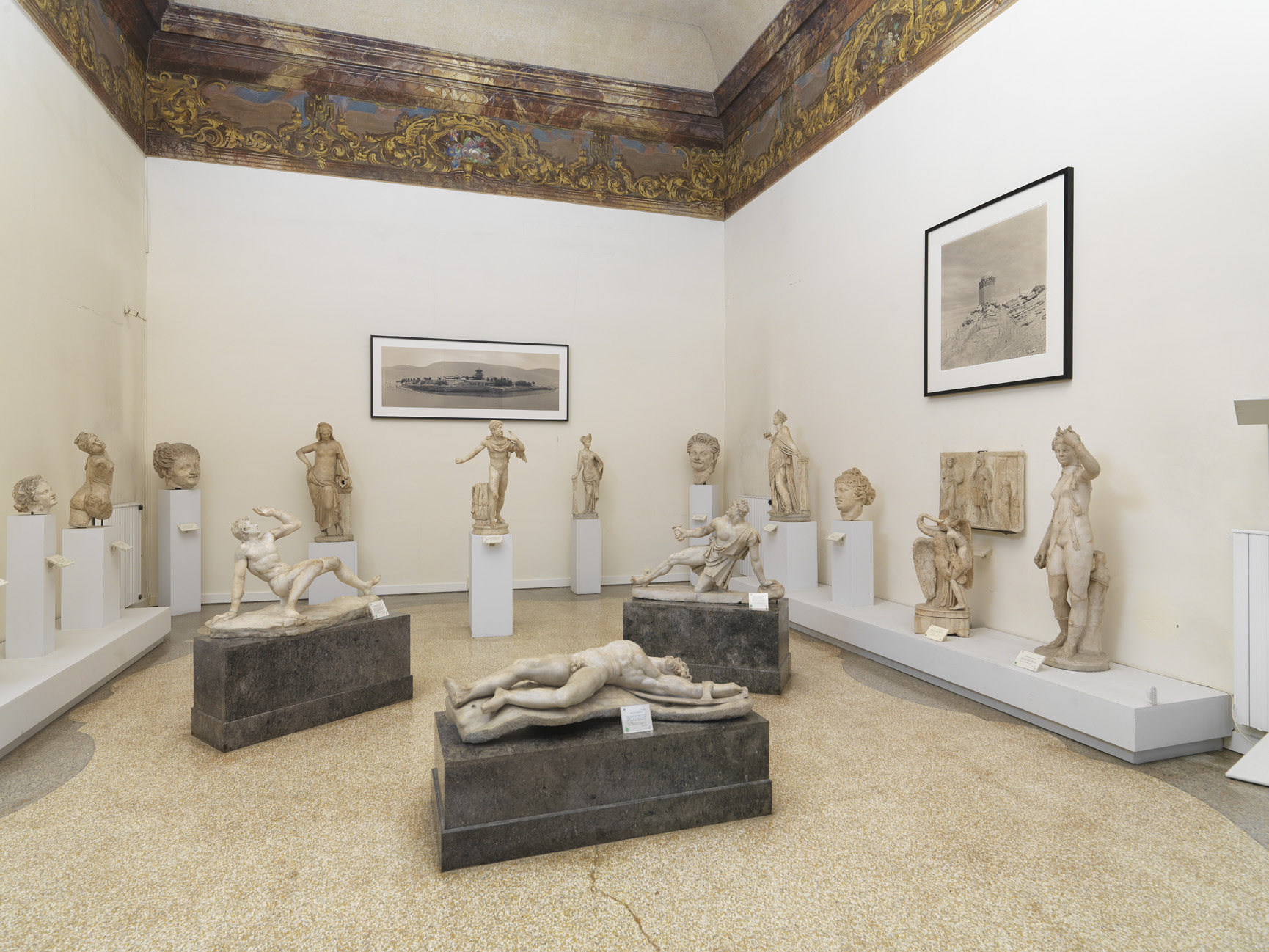 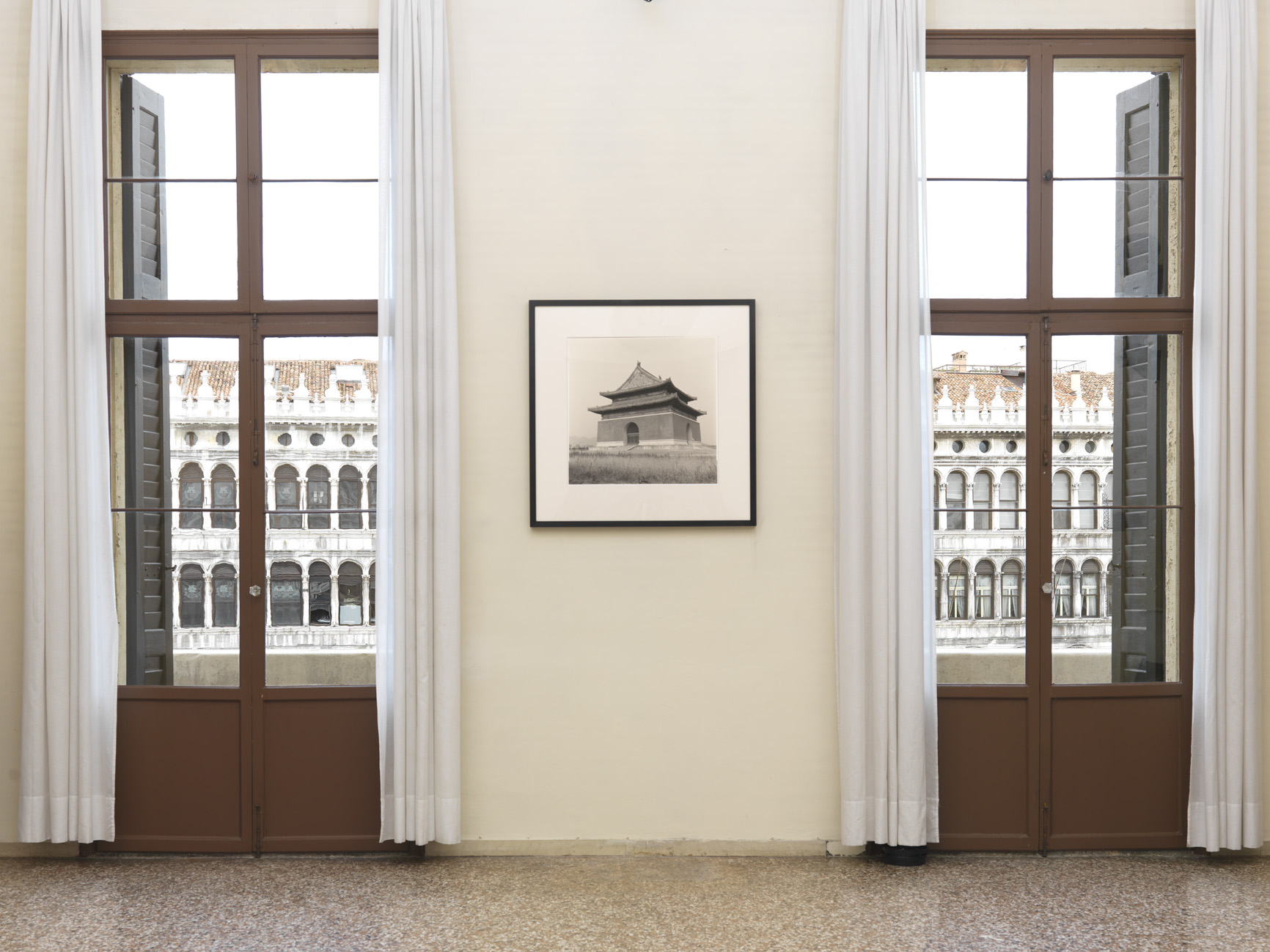 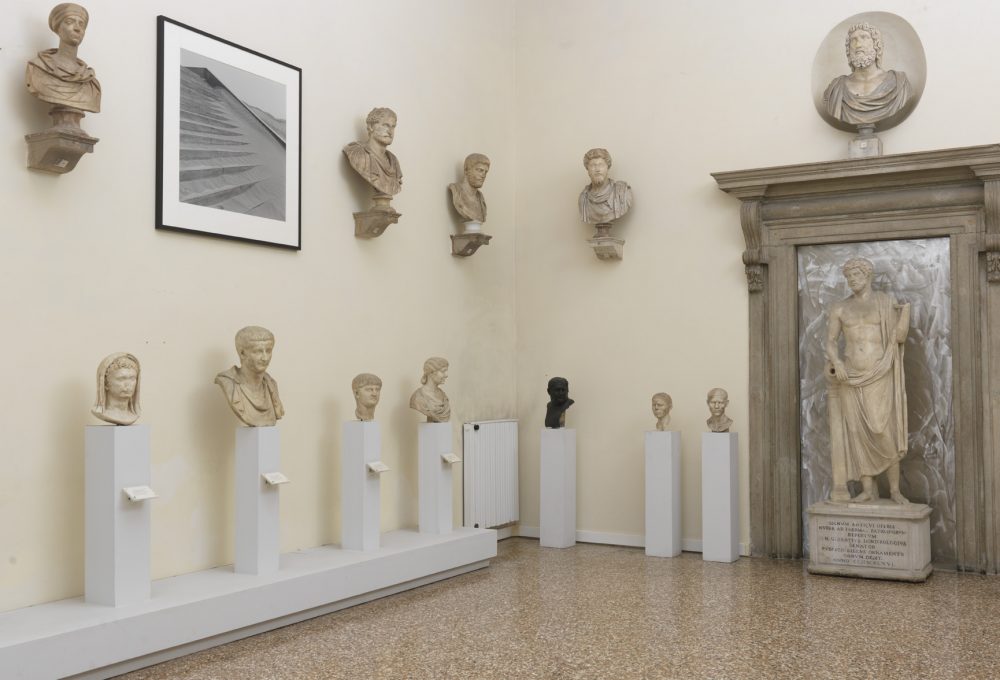 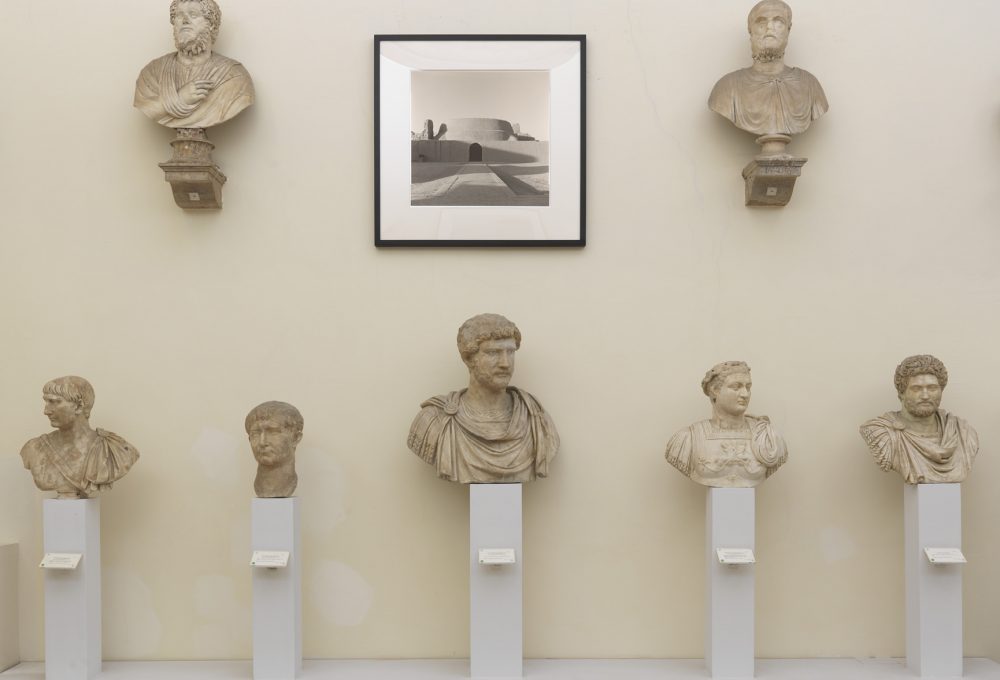 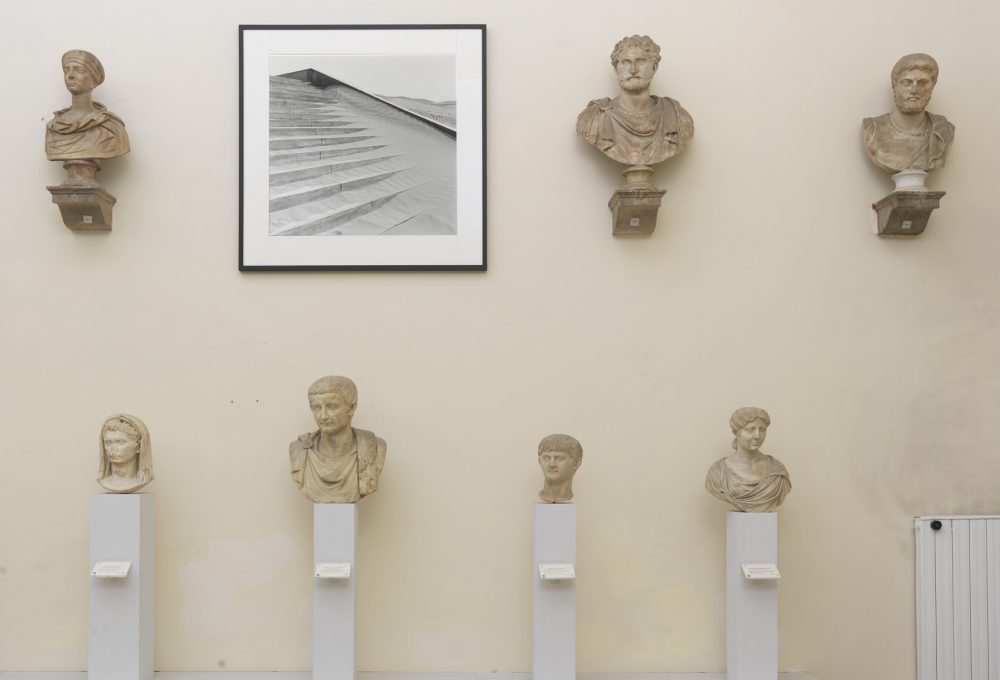 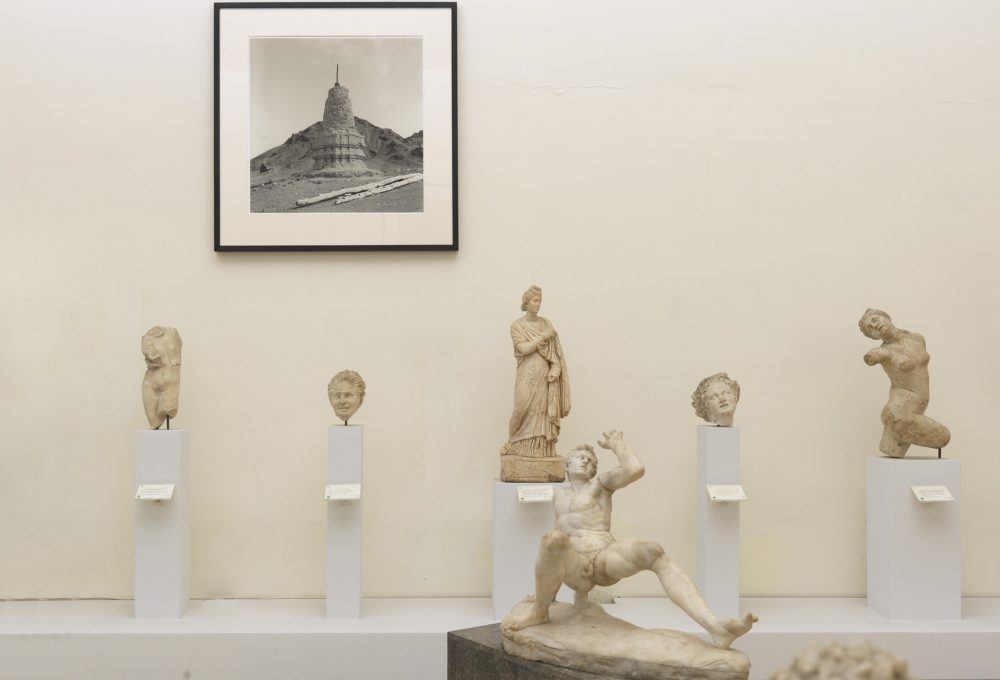 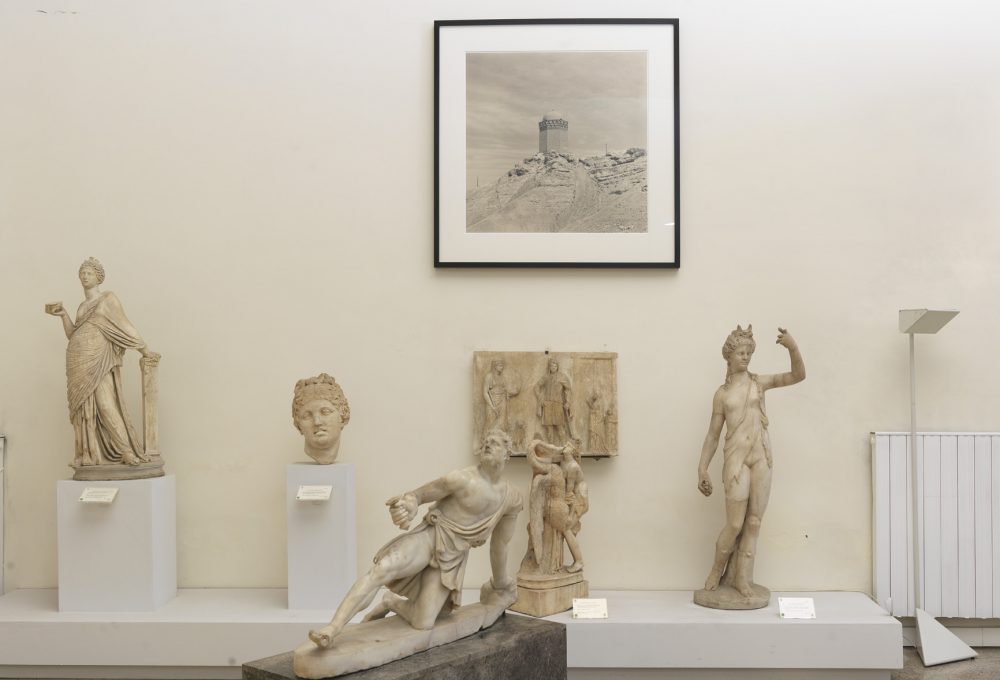 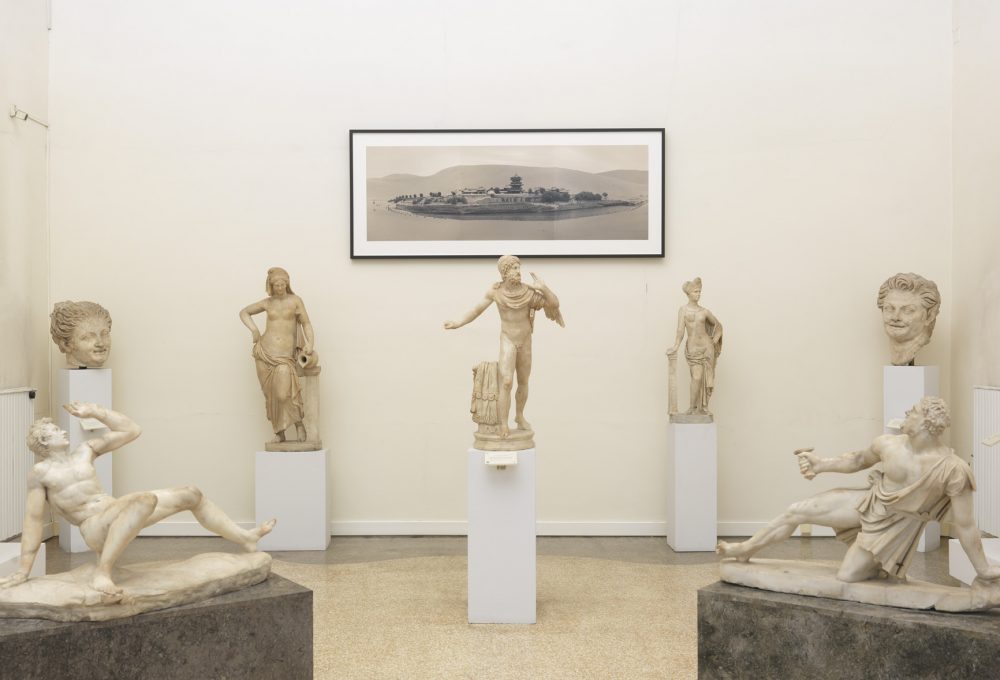 Lynn Davis is considered one of the most refined photographers on the American scene. A student of Berenice Abbot, one of photography’s myths, and a friend of Robert Mapplethorpe, the “maudit” photographer in the New York limelight in the 1980s, Lynn Davis will be making her bow in Venice with one of her most refined series of large photographs, all centred on the epiphany of places sacred to humanity: monumental tombs in the middle of the desert, temples rising up like stalagmites from the plains, and hieratic figures emerging from the mountains. These are the images that the photographer prefers today in her constant search for a place “outside time”, one that can transmit to humanity – today as much as yesterday – a sense of the absolute.

Because of this, to exhibit in this archaeological museum has a double significance as the photos do not simply enter into a relationship with the spectators’ eyes, but they also relate with the remains conserved in the museum. These, ideally, are part of Lynn Davis’s interests, both as objects in themselves – often they are funeral monuments with celebrative statuary – and as memory-objects of the far-sighted collectors who, beginning with the Renaissance priests Domenico and Giovanni Grimani in the sixteenth century, contributed to the collection of antiques in the Venice Archaeological museum.

And so Lynn Davis’s ideal and physical journey has finally found its perfect setting: a setting of memories – antique, ancestral , almost atavistic – where these large-scale photographs, magisterially printed on rare photographic paper, become, not simply one of the season’s exhibitions, but the place where they “have always been” and where, ideally, they could remain for ever. 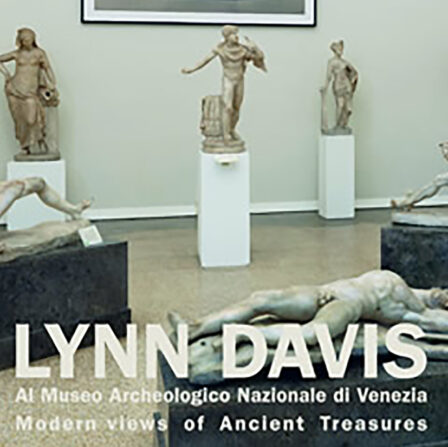