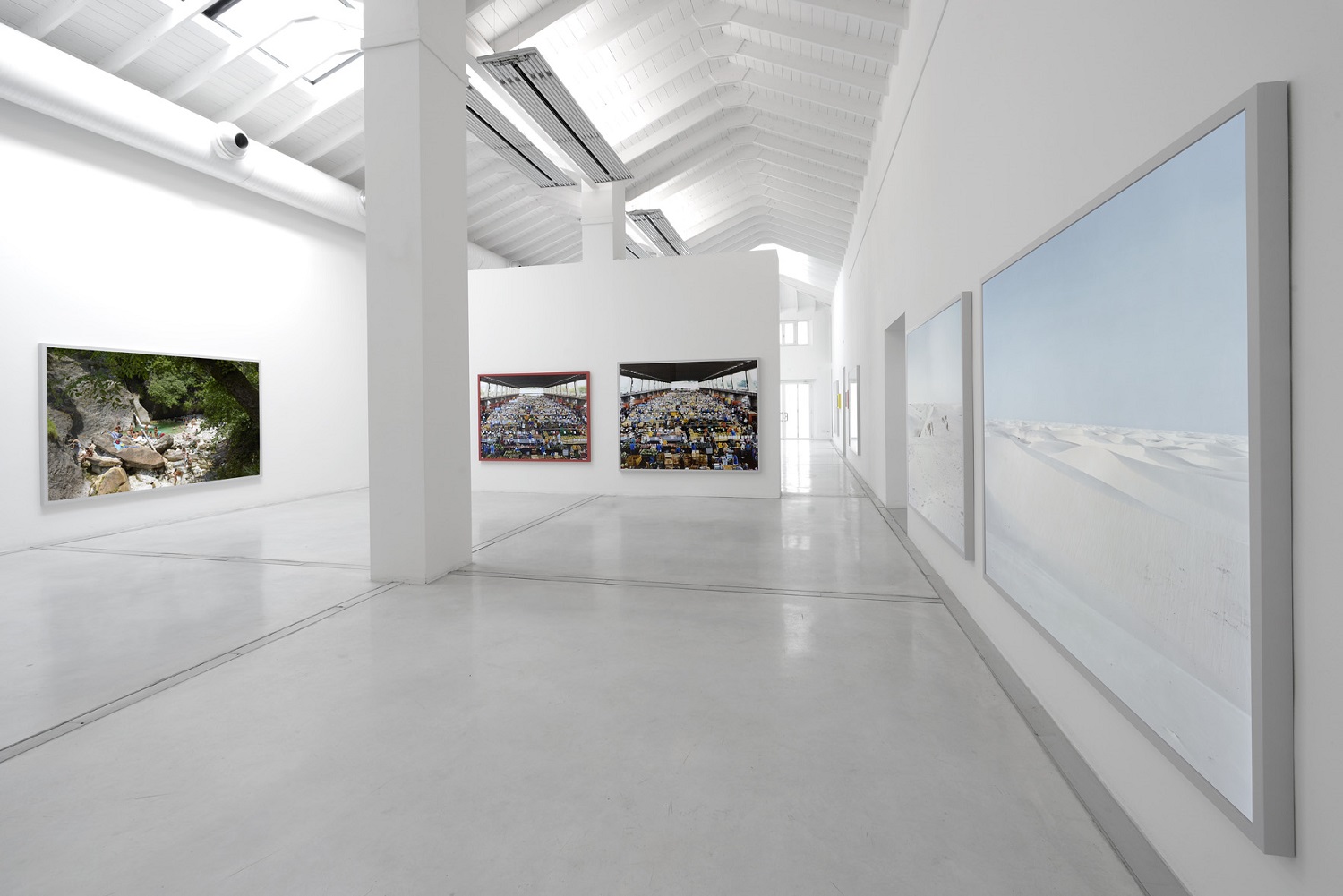 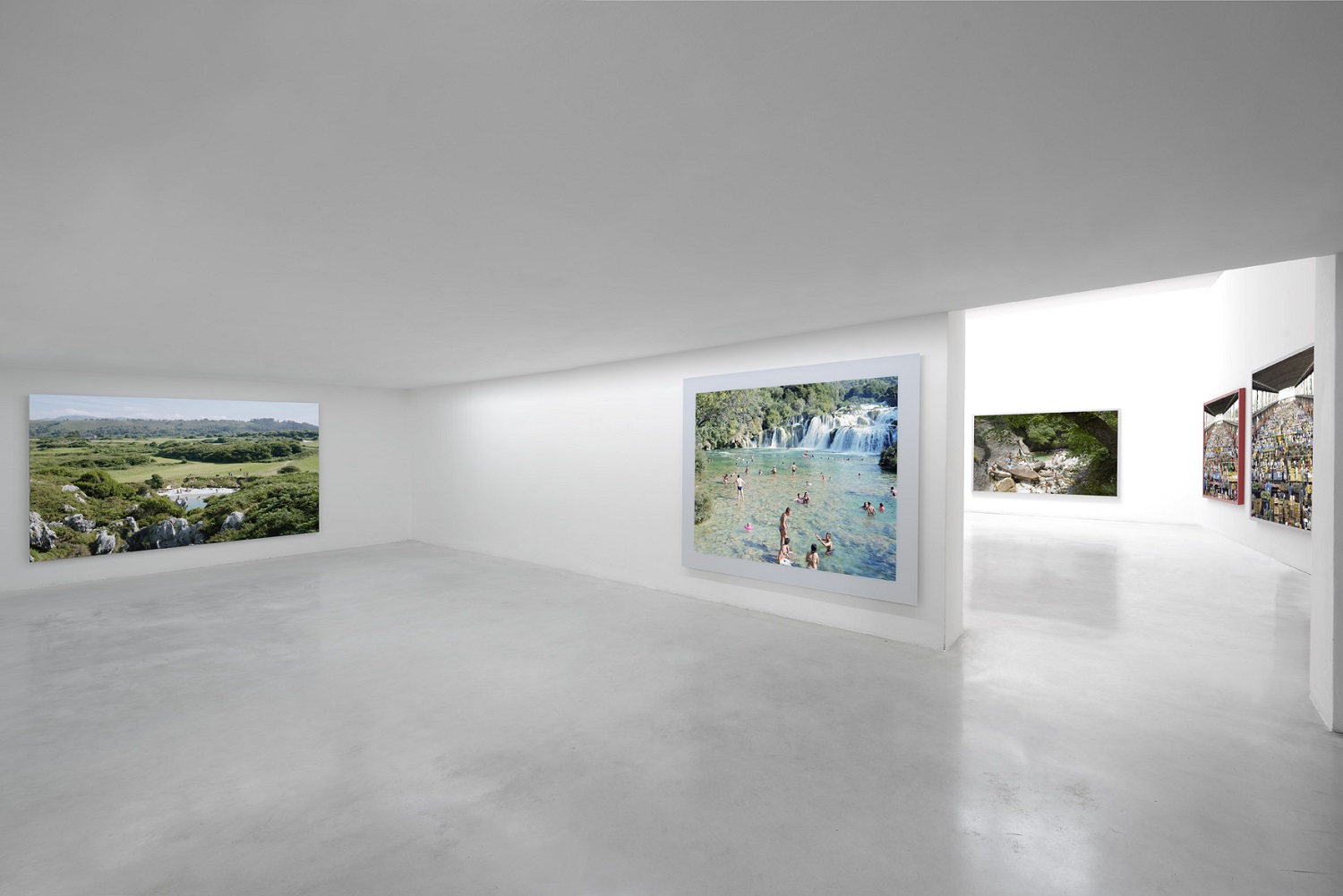 This show, which will be opening the new season of exhibitions at Studio la Città, will propose a selection of photographs by Massimo Vitali ranging from traditional “beach” scenes to the fascinating cliffs in Galizia and the crowded market places in Brazil.

This is how Giovanna Calvenzi, in her 2014 essay, describes Vitali’s work: at the same time a research into both landscape and the anthropology of the people who inhabit it.

By “discovery of the landscape” Vitali means a synthesis of a complex undertaking, one that involves a refined and heavy instrumentation, and the adherence to a cultural-creative trend that was then enjoying a discrete success. The first important visual results were realized in 1994, on the beach near to where he lived. He used a tripod 7 meters high on which he placed himself, an assistant, and a large camera, and he focused on a landscape which during the day became increasingly full of people.

[…] from this privileged viewpoint – which over time was to become an essential part of his vision – Vitali was to recount, not only the beaches and other places for public get-togethers such as discotheques, piazzas, swimming pools, ski resorts, and the rites and rituals of free time, but also large businesses, stadiums, sports arenas. […] Then the fascination of landscape gained the upper hand and recently his attention has no longer been attracted by crowds, or at least not only by them, but also by the meditation that the wide-ranging and tranquil locations allow him. What is unchanged is “the prince’s point of view”, stubbornly searched for through the complex rite of mounting the tripod and his equipment, almost the price to be paid in advance for the creation of the image; but the analytical description of collective behavior is flanked by vast panoramas, horizons, and the discovery – once again – of the landscape. 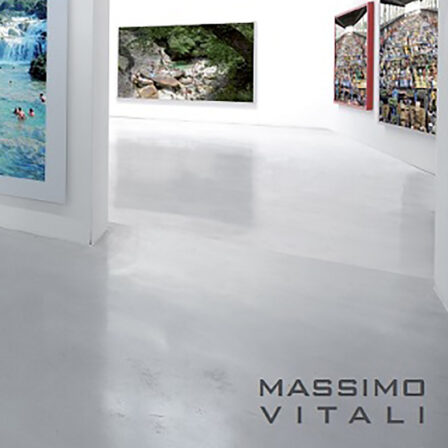