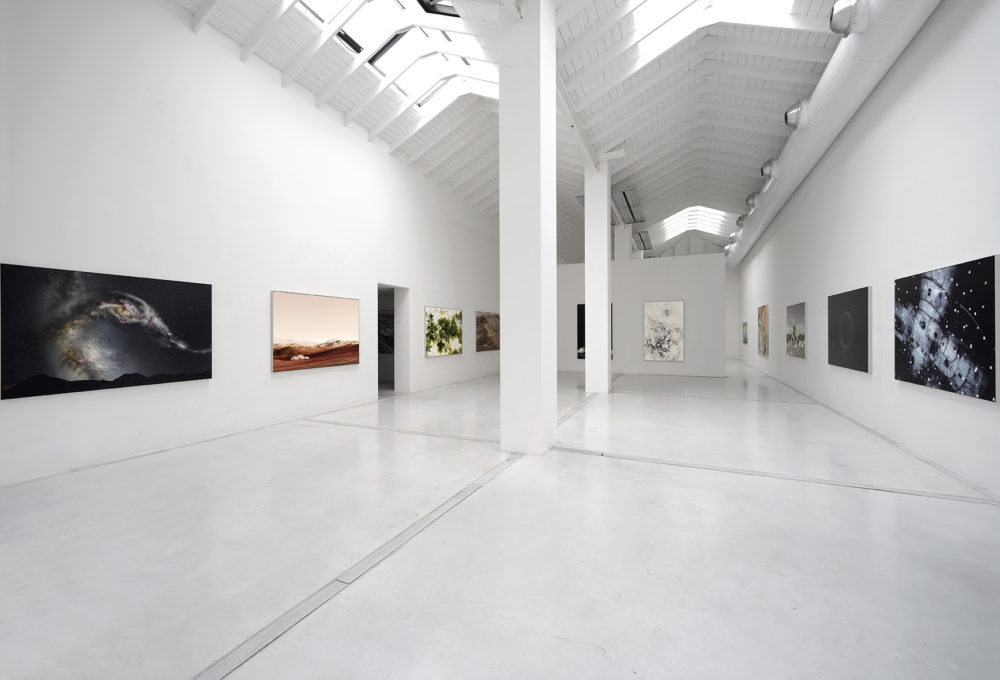 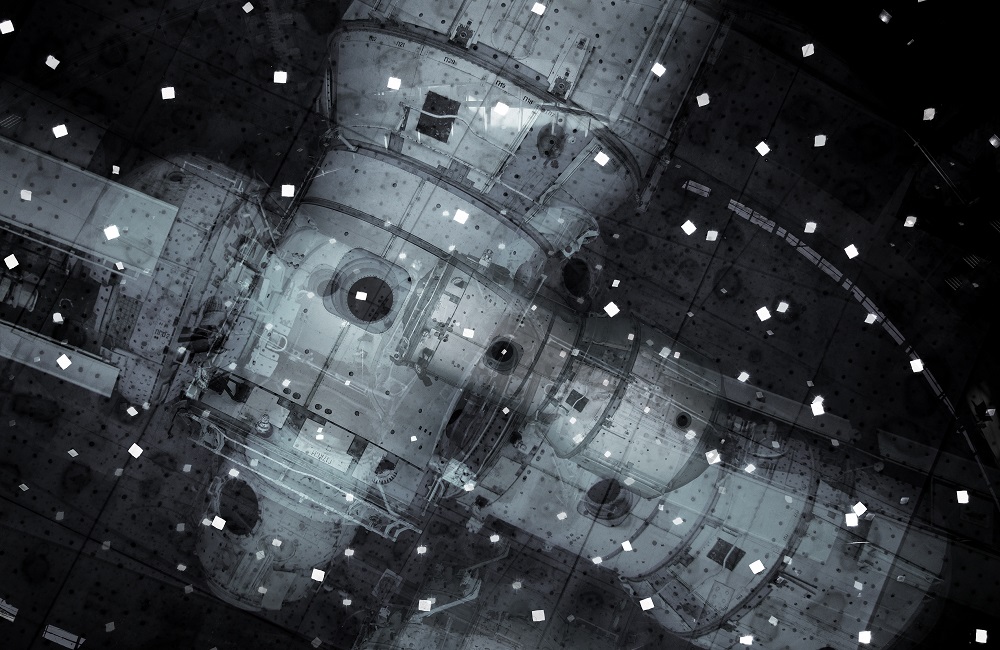 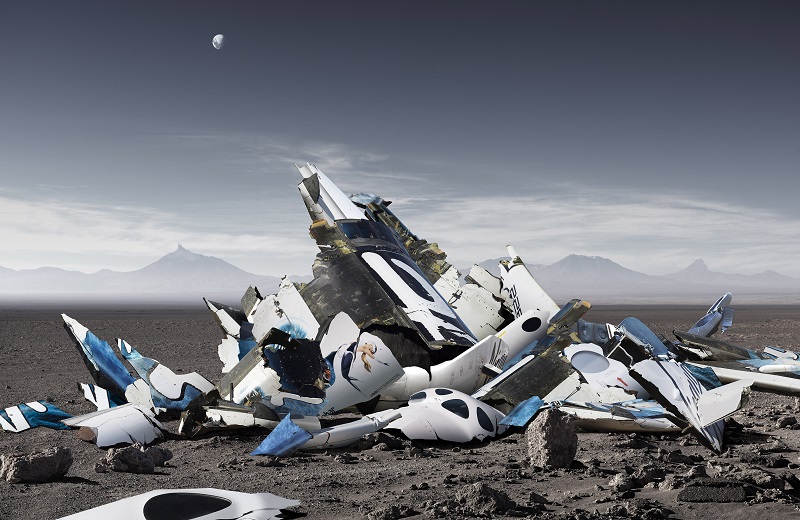 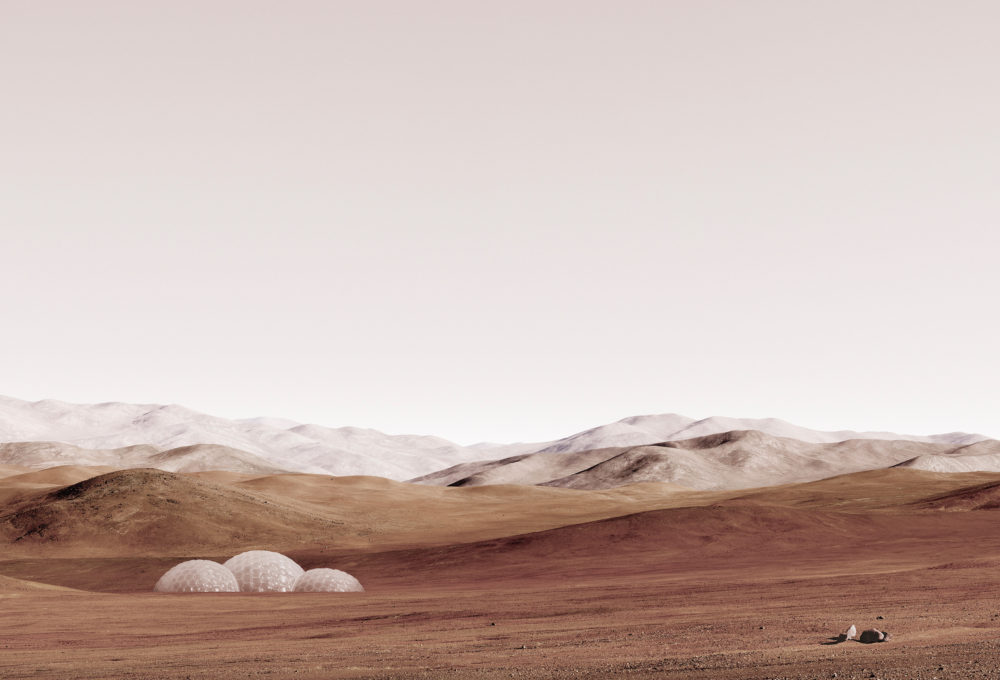 Studio la Città presented, on the 26th of September 2015, the second solo show in the gallery by the artist Michael Najjar where, for the first time in Italy, the artist presented his project outer space.
This series of works, evolved following his ascent of Mount Aconcagua in the Argentinean Andes – an undertaking recorded in the photos exhibited in the show high altitude, financial markets between reality and simulation, 2010 –, testifies to Najjar’s ambition to be the first artist in space.

New space vehicles for private or commercial use, hotels in space, and the extraction of minerals from the moon and asteroids are only some of the developments that space flight will bring about. Outer space will have an increasingly important role in our life until it becomes an integral part of everyday infrastructures. All this will notable influence our way of living on the earth and will lead us all to question two basic statements about human existence: “Who are we?” and “Where do we come
from?”. The aim of the outer space series is to explain the cultural dimension implicit in technological development and to transpose this into a process of artistic transformation.

To underline the artist’s aim, the video MISSION: SPACE will record his preparations for the journey into space in various aerospace training centres in Germany, America, and Russia with the intention of setting off on one of the journeys in programme for 2015/2016 by Space Ship Two. 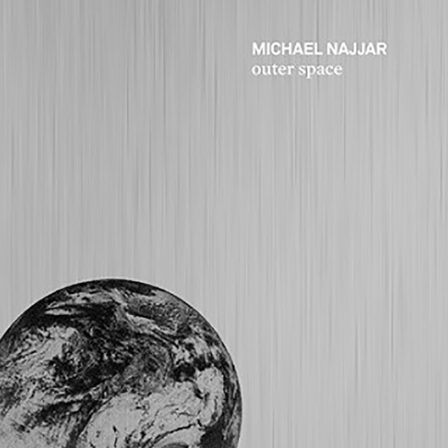