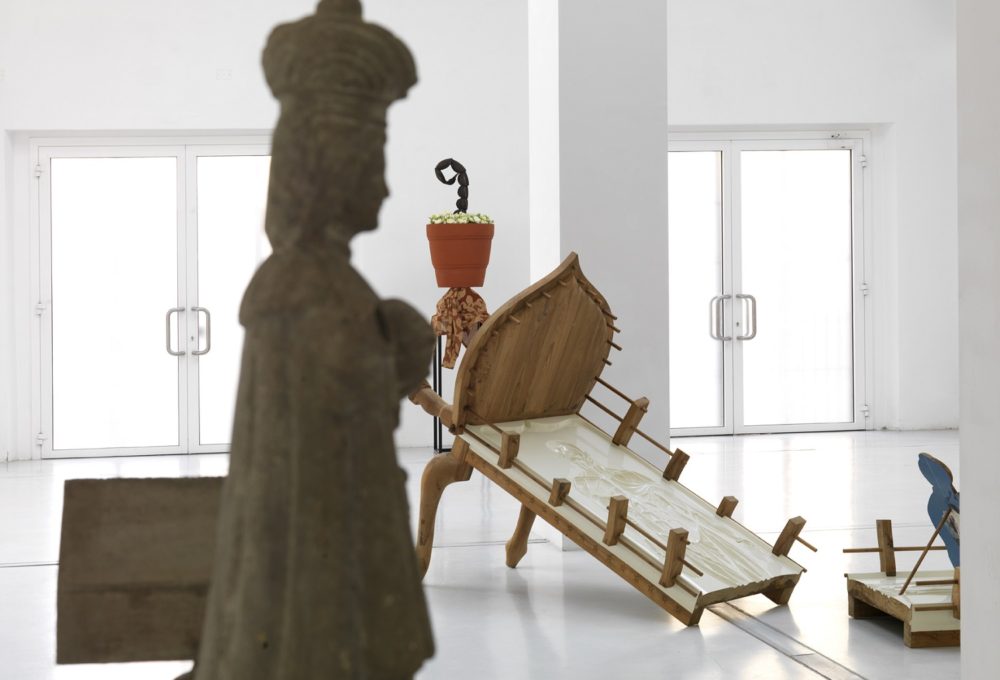 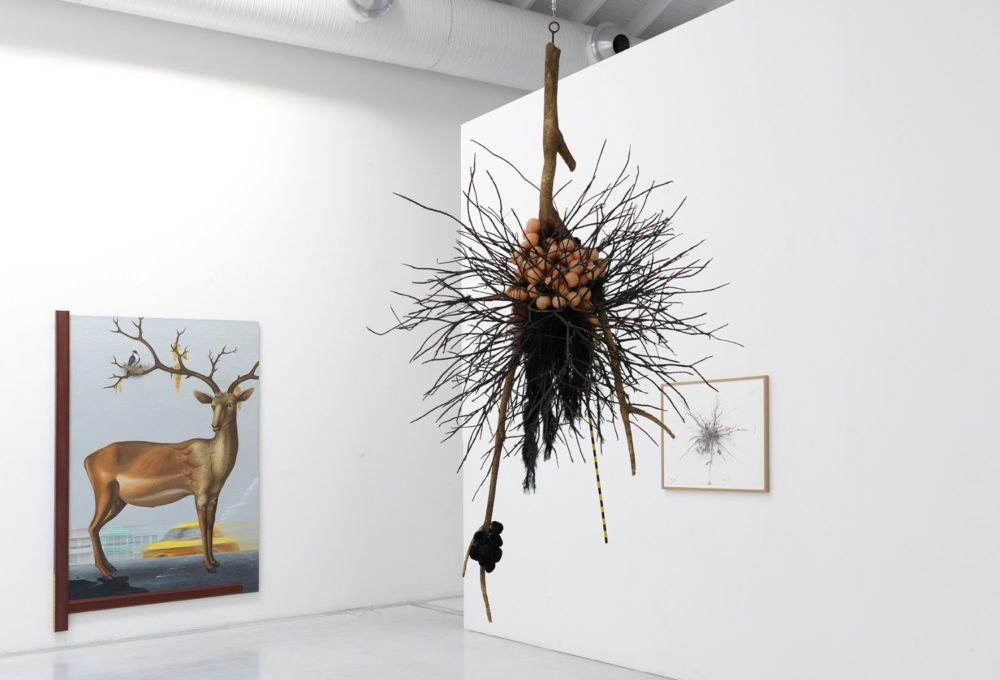 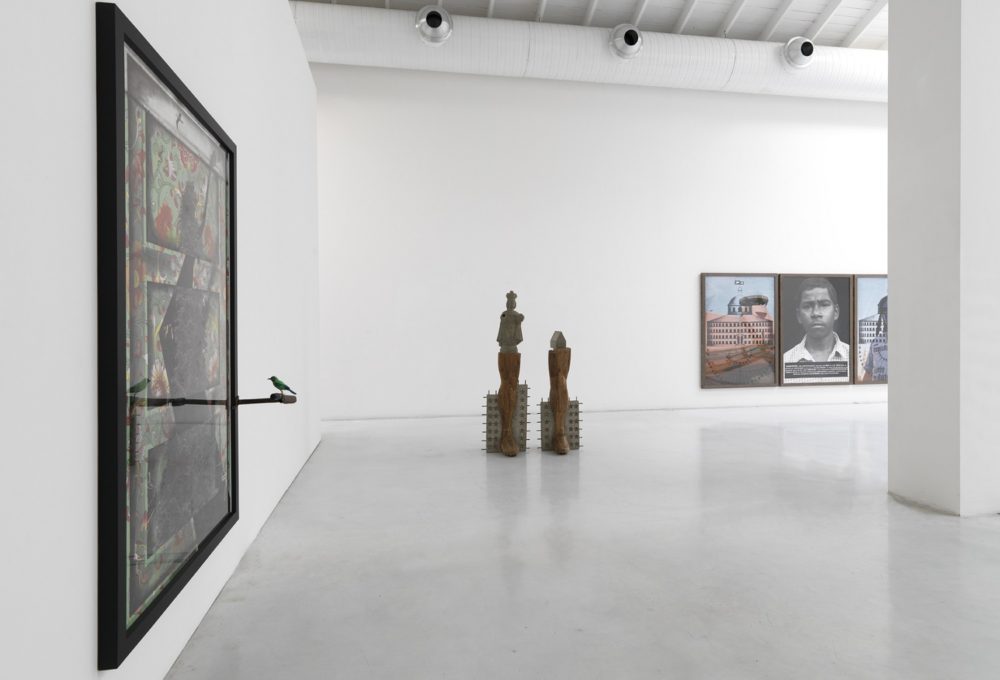 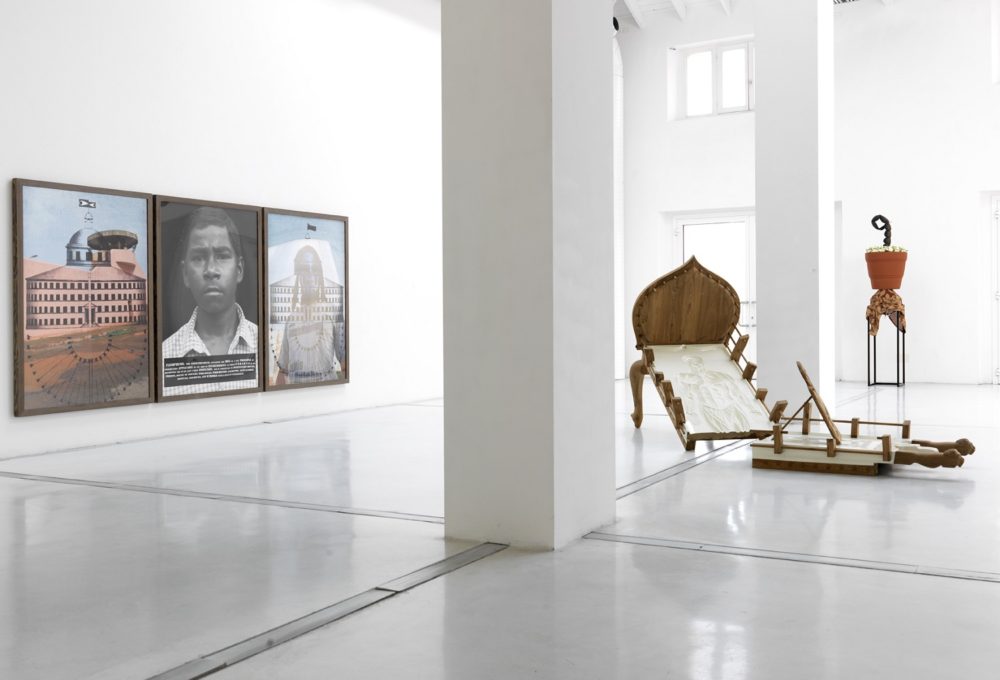 Under the title of “Midnight’s Children”, Studio la Città will be presenting the works of three of the most important Indian artists of the generation of thirty to forty years old: Riyas Komu, Jagannath Panda, and Hema Upadhyay.

“Midnight’s Children” is a title derived from the first and most beautiful book by the Indian writer Salman Rushdie; it tells of children born around the time of the Indian proclamation of independence, as a result of which they became “sensitive” and irrevocably tied to something secret and profound, quite independently of any kind of visible exterior element such as social class, religion, wealth, sex, or intelligence: in our particular case this should be understood as a metaphor for art language.

Over the years Studio la Città has deepened its interest in the art of India (with many study-trips to India by both the gallery proprietor and the curator, as well as through close contacts with the best Indian galleries); the first result of this was a group show, “India Crossing”, 2008, and numerous solo shows. Today, in the belief that present-day globalization is a positive challenge and not simply a convenient label to replace the typical “internationality” of the modern age, Studio la Città has decided to continue investigating a few generations of Indian art in order to reject facile exoticism, questions of ethnicity, and labels which are so widespread as to be banal: such as simply being Indian…

And so the choice of Komu, Panda, and Upadhyay responds to deeper criteria than simply belonging to a particular nation (though that too has its importance): the peculiarities of these three artists demonstrate, on the one hand, a mutual cultural feedback related to their very roots (among other things, they all live in Mumbai); on the other hand they are interested in new global languages, above all in their evident tendency to “narrate” stories through extremely evocative images and constructions.

All three, in fact, are concerned with the concept of sculpture/installations strongly underpinned by mythopoeia, as can be seen in the works specifically created for this show: in an openly historical and ideological-idealist manner for Komu; in the strength of dialectic contrasts shot through with subtle irony in the sculptures and paintings by Panda; and in the airy installations by Upadhyay, poetical and individual yet probably not without concerns about the condition of women.
Marco Meneguzzo, 2010